RATS that are immune to poison could invade homes across the UK over Christmas and New Year after a breeding boom during lockdown.

Experts have warned that Christmas rubbish and food waste could tempt hungry vermin into homes to feast on leftover turkey and gather discarded wrapping paper. 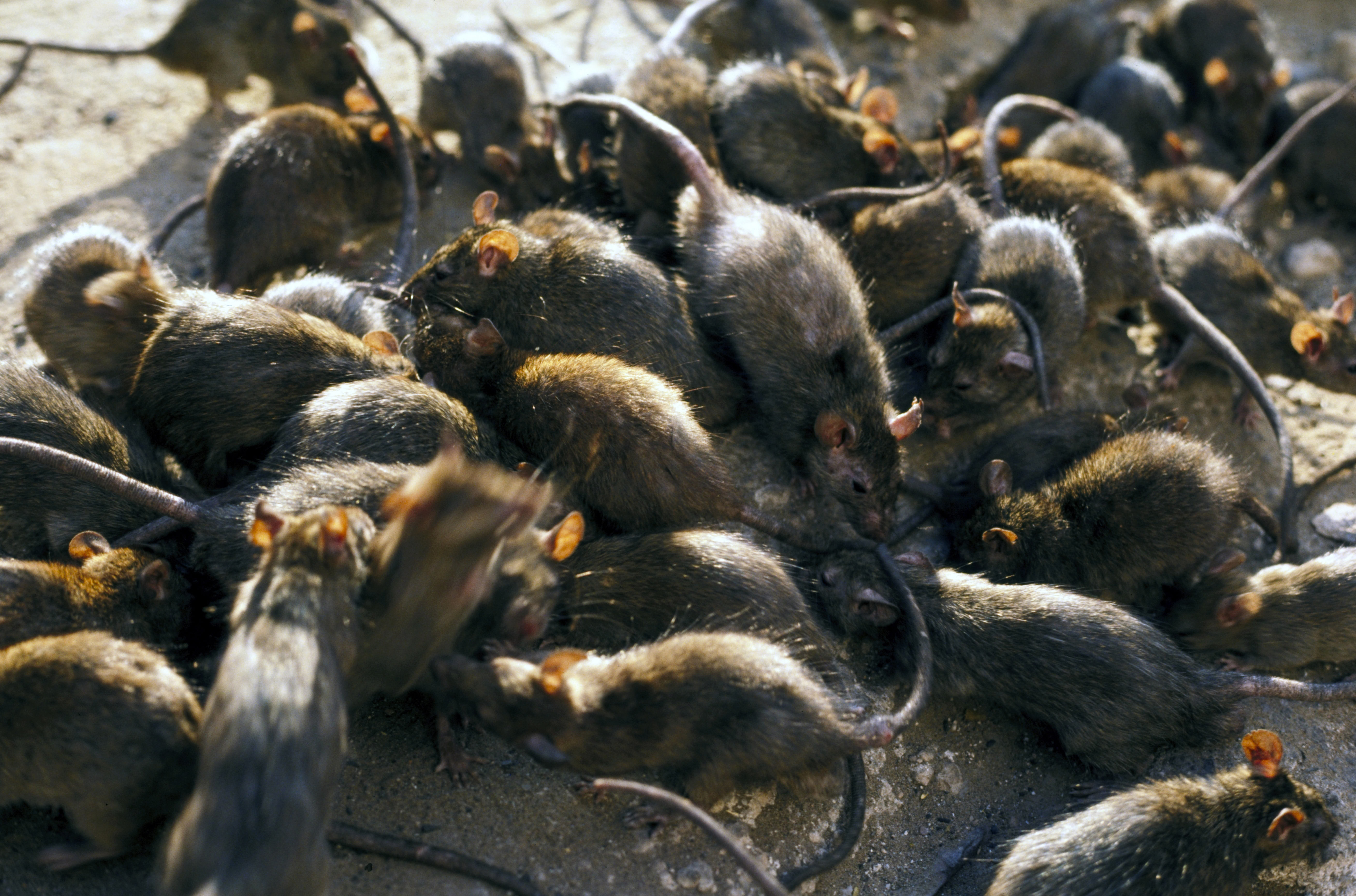 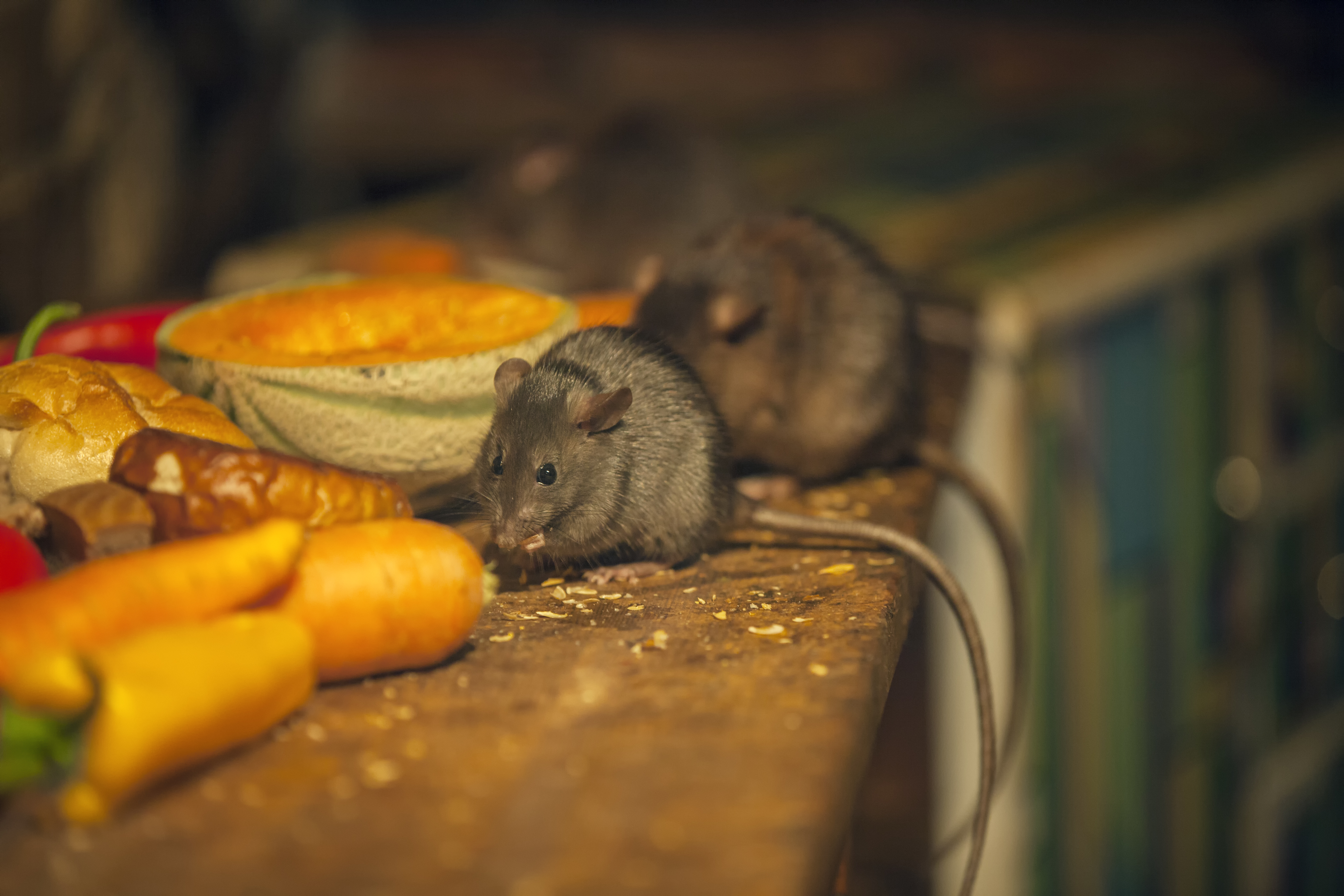 An expert from Pest.co.uk said vermin are now attempting to infiltrate homes as there is less food waste from pubs and cafes due to strict Tier restrictions across the country.

Data shows how the rat population surged by 25 per cent during lockdown as swathes of pest controllers warned back in summer how the nationwide lockdown created a "perfect storm" for a rat population boom.

Deserted urban areas and an increase in residential food waste during lockdown saw the UK's rat population skyrocket to a horrific 180 million – that's 2.2 rats for every one person in Britain.

And with Brits confined to their homes, people took matters into their own hands – leaving out rat poison for the creatures rather than calling in the professionals, Pest.co.uk experts theorised.

But as rats and mice consumed small amounts of poison over long periods of time they mutated and became IMMUNE to the stuff – with the only way to kill them now is rat traps smeared with peanut butter or to call in the experts.

Rodent-removal expert Jonathan Ratcliffe of Pest UK told The Sun Online: "[Mice and rats] breed like mad, so when you see one there’s more.

"It’s generally a sign of some sort of problem."

Jonathan, who has worked in pest control for more than five years, said vermin are moving their nests into residential properties after the first five-month national lockdown left them hunting for food.

He said: "Once they have eaten everything around the back of a cafe or a pub, they’re on the lookout for more.”

Pest.co.uk is a UK-wide pest-control company with more than 200 experts located across the country.

With Tier 3 restrictions now implemented across nearly two thirds of the country, Jonathan fears rats and mice will be driven into people's homes to munch on Christmas leftovers as they will be "starving" with thousands of pubs shut.

He said: "Any rubbish bags with the excesses of Christmas in will be a Michelin-starred meal, and they will be starving by then with pubs closed.

"Also be sure to block up any holes, if there's any airbricks on old houses that are cracked or smashed. Block any holes in brickwork and things like that."

Jonathan stressed literally anything can invite rats into your home – even boxes from toys, wrapping paper and bits of wood.

He added "basically, anything that can be used for nesting material" needs to be put inside a bin.

And under absolutely no circumstances should anyone leave rubbish bags outside of wheelie bins – or they will be inundated with rats, especially in cities and more built-up areas, he said.

But country-dwellers can't relax either, as mice are more prevalent in the countryside, Jonathan said.

Although he joked: "Rats are more hardy than mice, mice are a bit nicer and cuter."

He added that "anything smelly" must be put away this year due to the huge influx, and even leaving a turkey carcass on the side while you polish off a Boxing Day leftovers sarnie could tempt the vermin.

Jonathan said: "Even in a kitchen, [any food] – that's an absolute magnet.

"Even if they are outside in the garden they will try and find a way in."

He added: "I don't want to freak [anyone] out, but they come up the walls and stuff."

Jonathan also warned that there is never just one rat, and if you see one there will always be more lurking in the shadows.

He said: "It’s quite normal, [but] you don’t want to see it in your kitchen and in your house, but there is usually always more than one."

He added that the population will just continue to climb too, if we don't see a super cold winter.

He explained that when the summer mating season rolls around, if a chilly winter hasn't killed off the extra lockdown pups then we could potentially see millions more of the creatures.