A MAN who was introduced into society after being raised by his father in a jungle had no idea women existed nor what sex was. 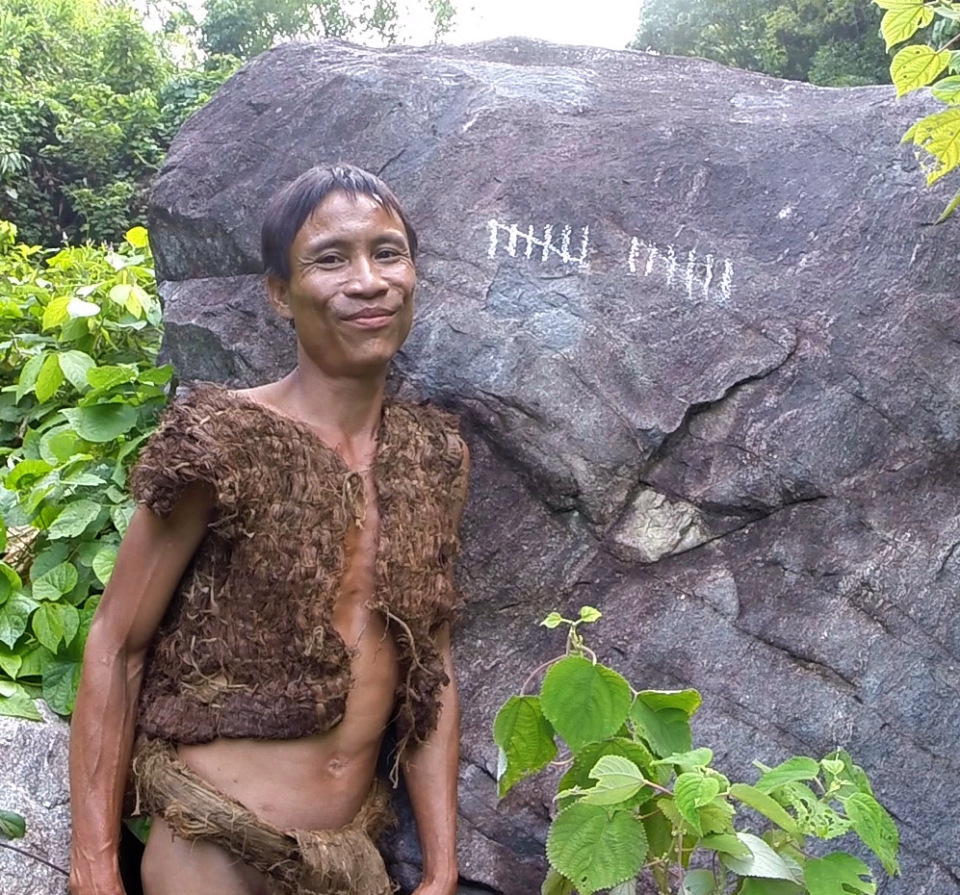 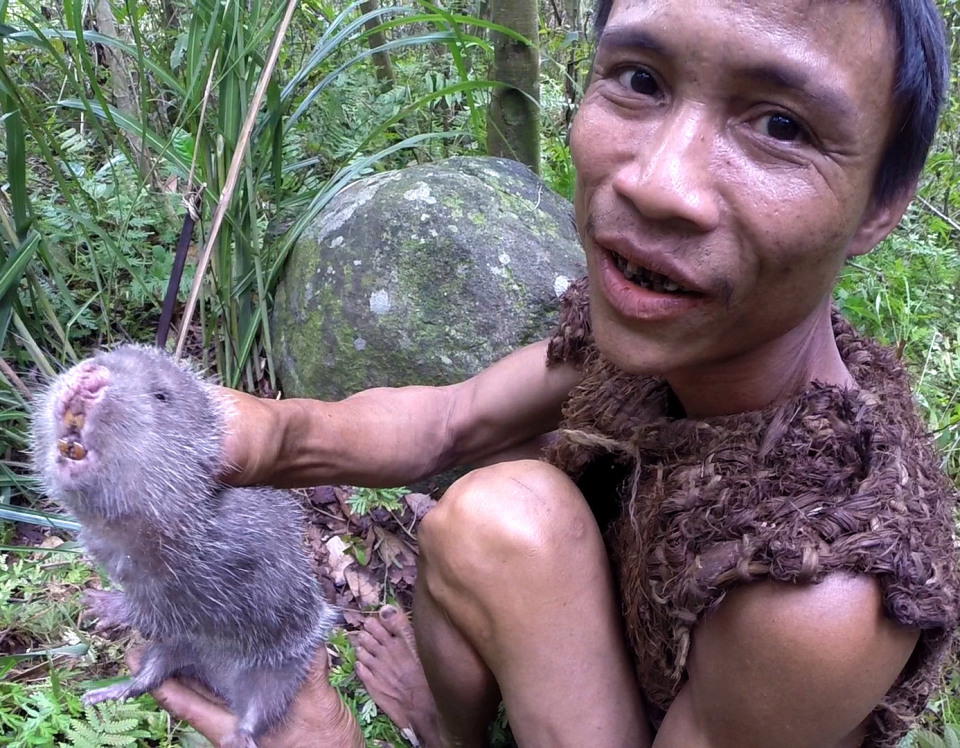 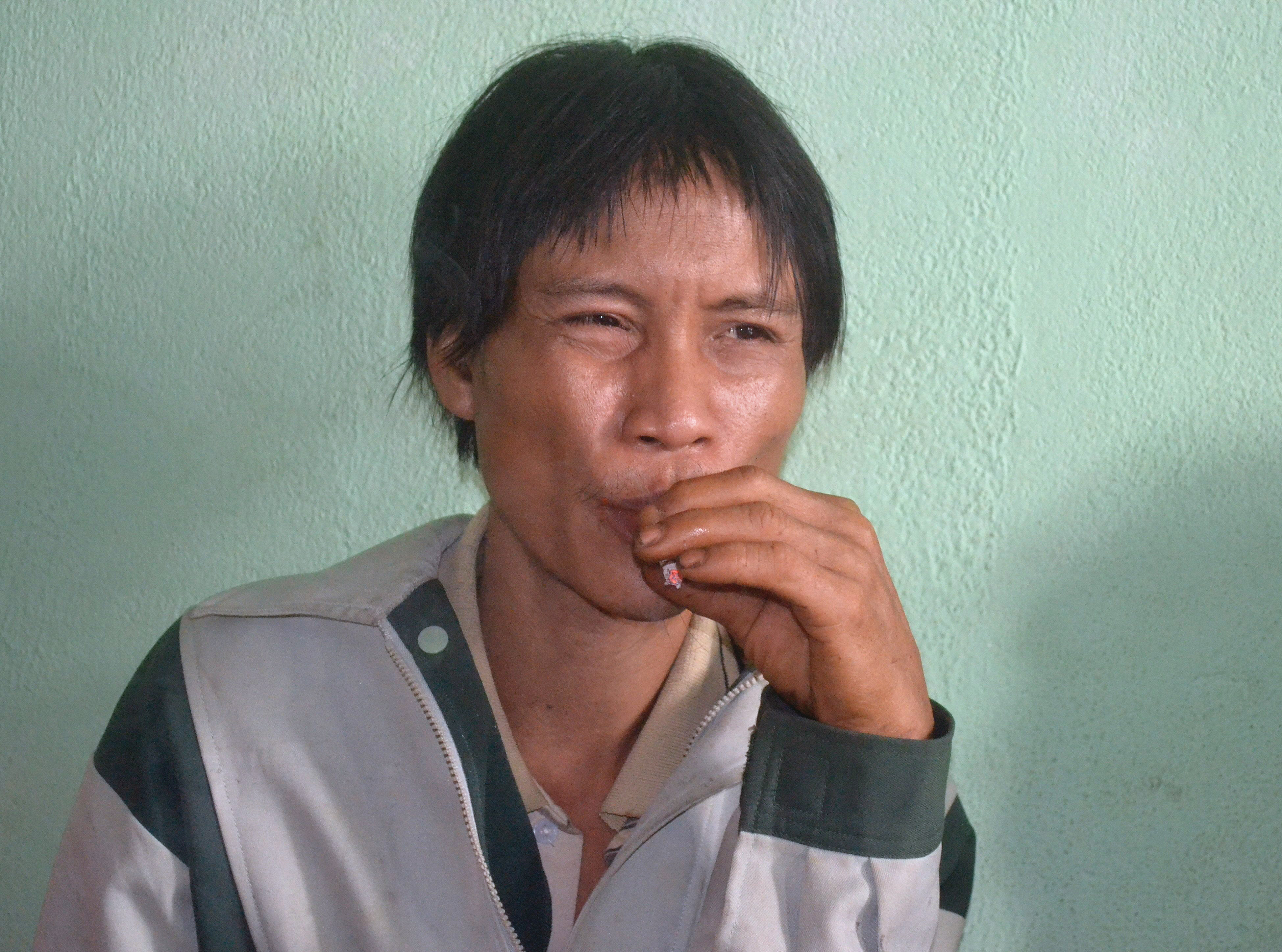 In a tale that sounds straight out of a Hollywood blockbuster, the wild pair built tree houses, dressed in loincloths fashioned out of tree bark and hunted rats for their dinner.

They had no contact with any other human beings or the modern world for four decades.

Thanh, an army veteran, decided to flee his small village in 1972 with his then two-year-old son Lang after a US bomb killed his wife and two other children.

They were discovered by locals in 2013 and have slowly been adapting to civilisation – they now live in a house near the jungle.

In 2015, Alvaro Cerezo, managing director of Docastaway – which offers holidays to remote, uninhabited parts of the world – met with Lang.

He had wanted to ask him about survival techniques, but they ended up spending five days together living in the jungle where he had grown up.

He said Lang struggled "to distinguish between men and women" and thathe still didn't know "the essential difference between them".

"I can confirm that Lang has never had the minimum sexual desire and his reproductive instinct has never shown its head in any of its many facets," Cerezo added.

Cerezo said: “For Lang no part of an animal was to be wasted. 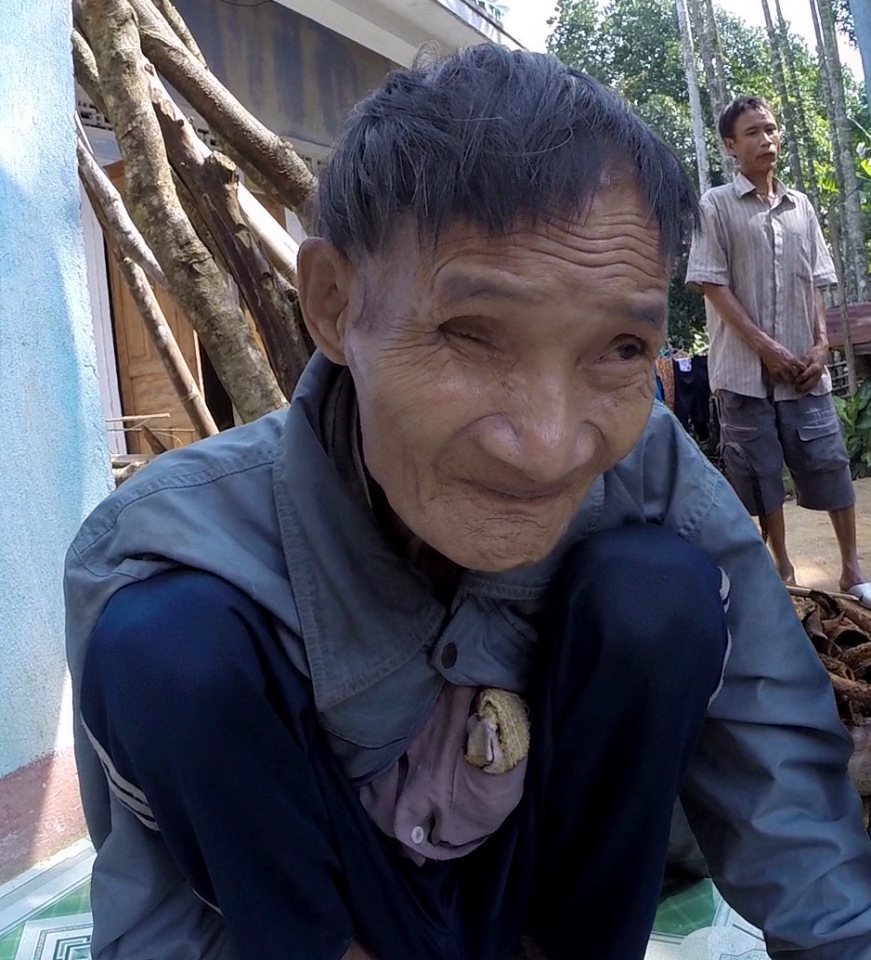 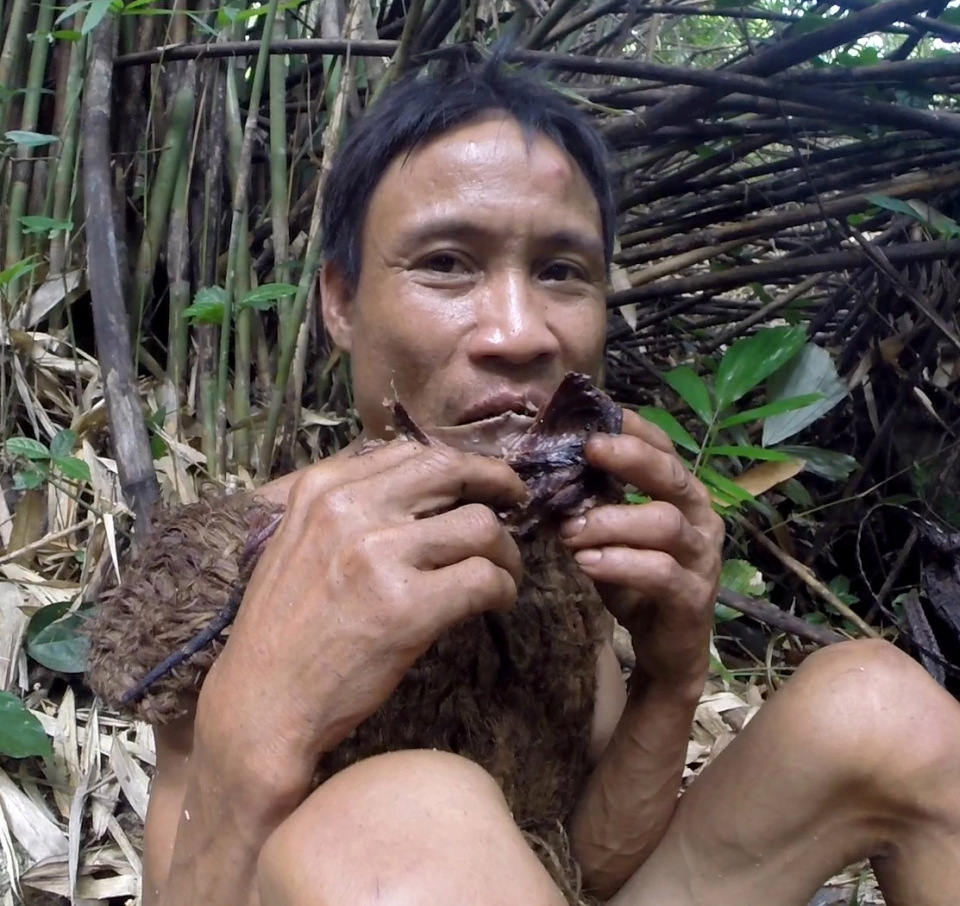 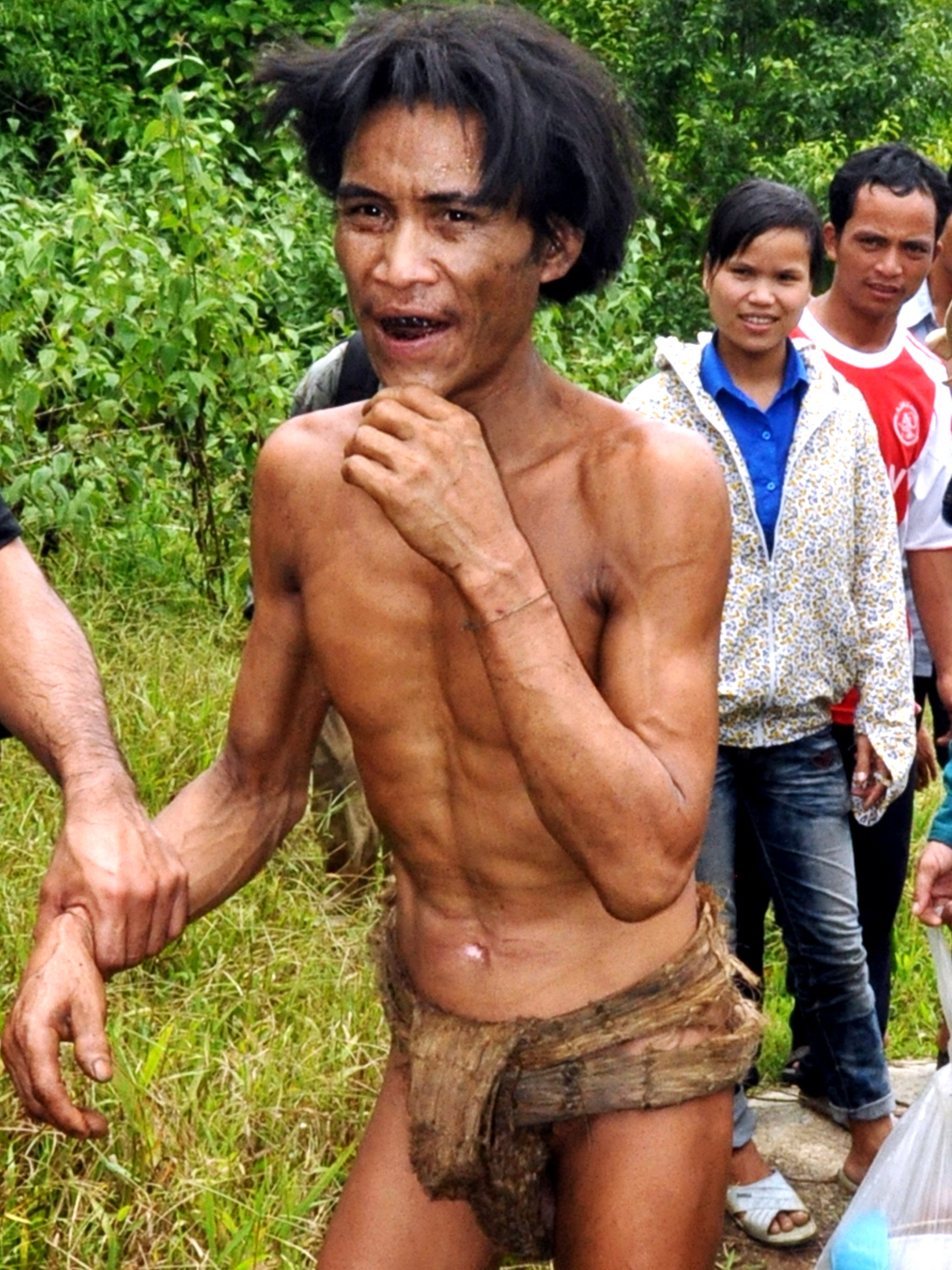 “While I was with him in the jungle I saw him eat bats as though they were olives.

“He used the heads and viscera of the rats."

The pair always kept a fire lit and made tools, cutlery and cooking utensils from materials they found in the forest.

Life was going well for Lang until his dad's health began to deteriorate.

"Due to his father's poor mental state Lang lived the last few years full of stress and anxiety, staying awake all night long in case his father should fall into the nothingness," he said.

When the pair were eventually found, Lang was taken to a village in a car and was surprised by all the modern inventions he witnessed.

"At night, he was completely amazed by the light that came from the light bulbs.

“Lang told us that being able to enjoy light during the night was something most extraordinary," said Cerezo.

“And just after that he saw a television for the first time ever, something his father had also told him about when young.

“He knew, therefore, that the people who appeared on it weren't 'inside' the box."

Lang now spends his time in a modern village but is still ignorant to social rules.

Cerezo said: "His sense of humour is like that of a baby, copying facial gestures or reacting to hide and seek and this contributes to making Lang a very endearing person."

Lang's brother Tri described in as a "baby in a man's body".

"Lang doesn’t understand many basic social concepts," he said. "Lang has spent his whole life in the jungle. 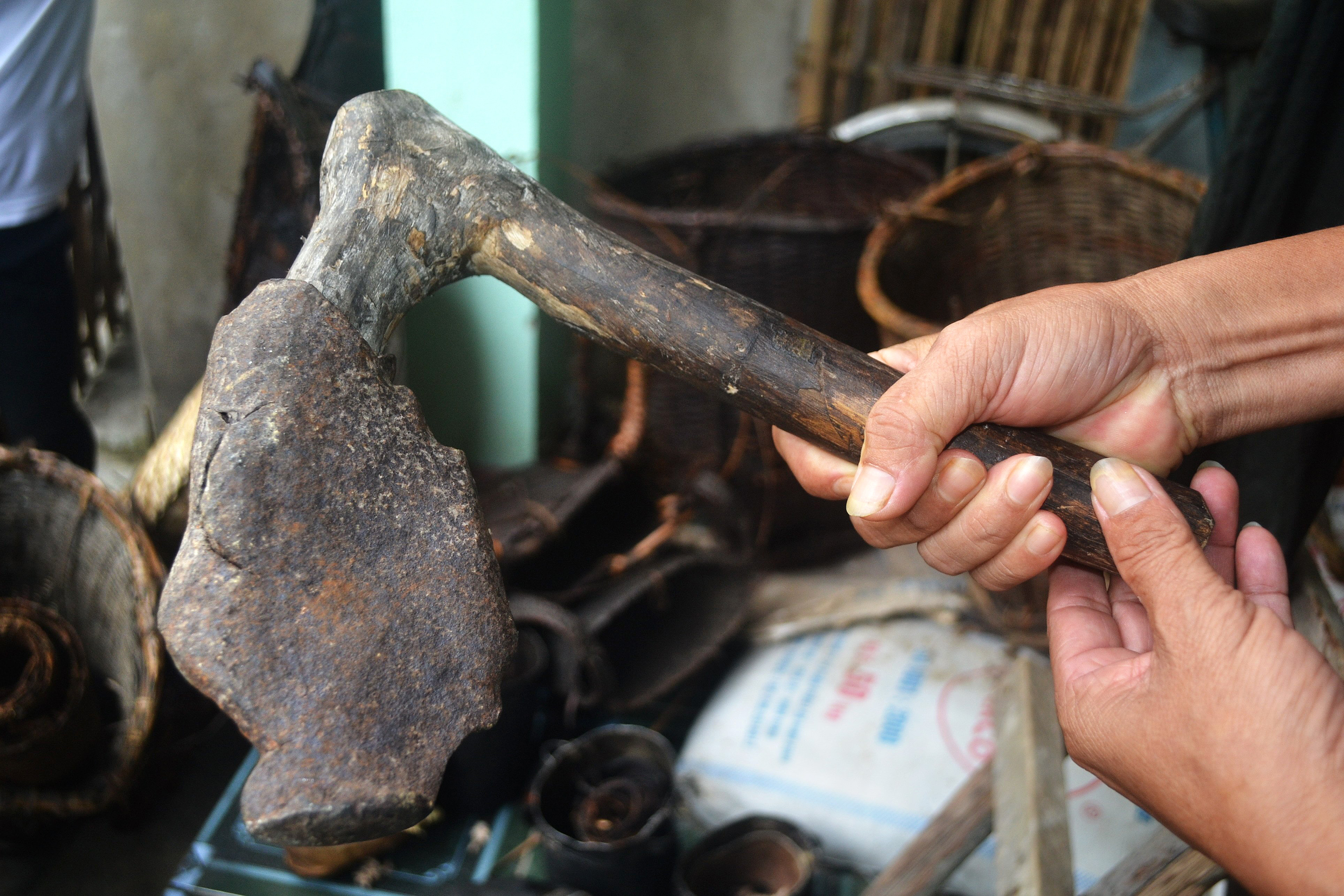 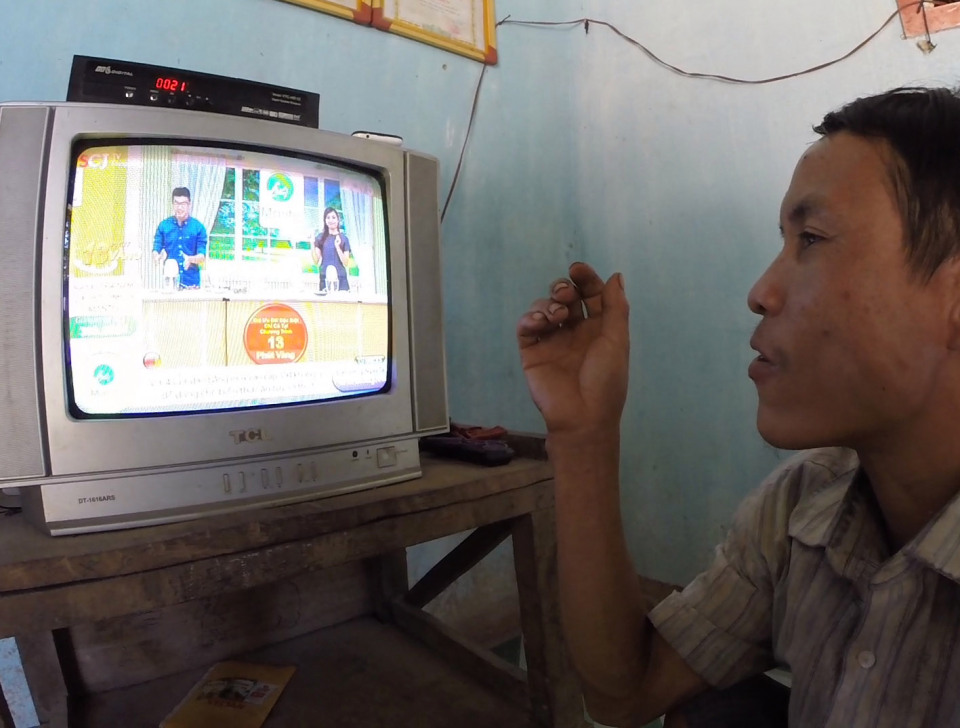 "If I asked Lang to beat someone, he would do it severely. He doesn’t know the difference between good and bad.

"Lang is just a child. He doesn’t know anything. Most people know what is good or bad in life, but my brother doesn’t."

Thanh apparently struggles with "profound phobia of returning [to normal life] as he did not believe the Vietnam War was over" and hopes to return to the jungle one day.