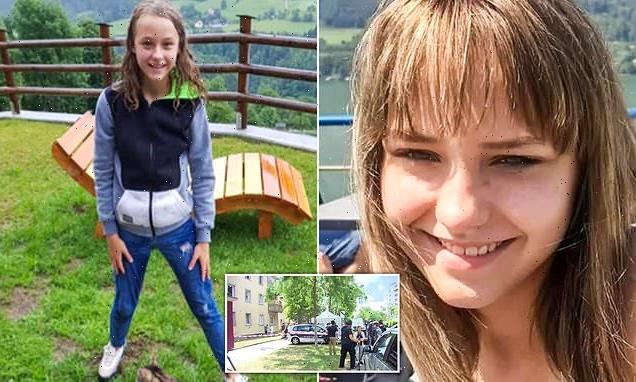 An Afghan suspected killer managed to slip into Britain under a false name just weeks after being accused of the gang rape and murder of a 13-year-old girl.

Rasuili Zubaidullah, 22, sparked fears over border security after it emerged yesterday he had crossed the Channel in a boat of refugees and claimed asylum using a fake name.

Despite being wanted in Austria for murder and rape, he was housed in a hotel at British taxpayers’ expense for almost a fortnight until his true identity emerged.

It is understood immigration officials were unaware that Zubaidullah was wanted in connection with the brutal attack of a teenager in Vienna three weeks earlier until they received a tip-off from Austrian police.

Zubaidullah was arrested by officers from the National Extradition Unit at an Ibis hotel in Whitechapel, east London, on July 29 and is now facing extradition proceedings.

The alarming case has led to fears about checks on refugees coming to Britain following the Taliban’s takeover of Afghanistan. 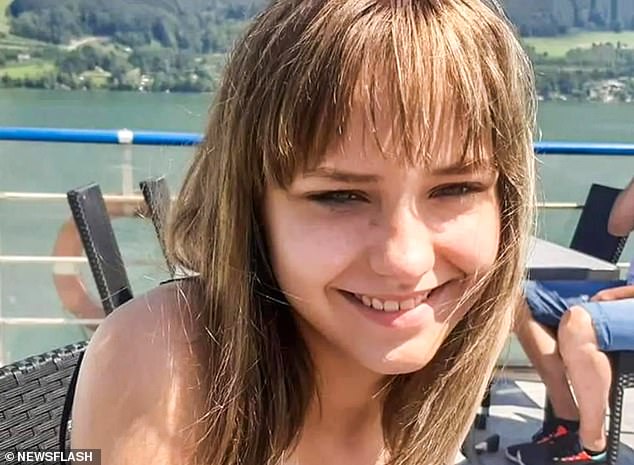 Rasuili Zubaidullah, 22, is wanted in Austria in connection with the rape and murder of a 13-year-old girl known only as Leonie (pictured)

News that a suspected killer and rapist was able to enter Britain on a refugee boat comes at a time when record numbers of migrants are crossing the Channel – with over 14,000 making the journey since the start of the year.

It is understood Zubaidullah provided Border Force officers in Kent with a false name and other fake details when he entered the country on July 18.

He is said to have fled Austria after the body of a missing 13-year-old girl was found propped up by a tree in central Vienna on June 26. The victim, known only by her first name Leonie, had been drugged and gang raped before being suffocated.

Police launched a manhunt for a group of Afghan refugees who boasted of having ‘wild sex’ after meeting the girl via social media.

The schoolgirl from the city of Wiener Neustadt, had been reported missing by her mother Melanie, aged 40, and father Hannes, 39, three days before her body was found.

She is alleged to have agreed to meet Zubaidullah and his 16-year-old friend in a nightlife district along the Danube Canal on June 25, after making contact on Instagram. 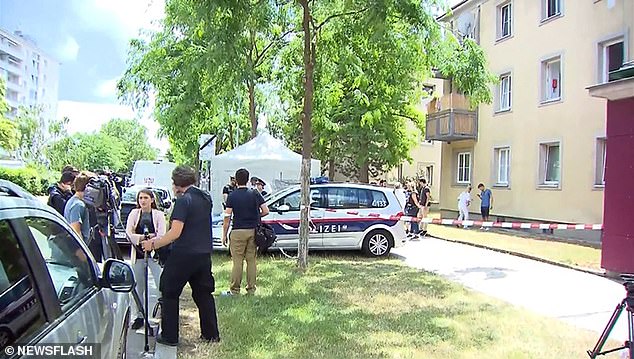 Later, she went to an apartment in the Vienna district of Donaustadt where she met two other Afghans aged 18 and 23, including a known drug dealer who plied her with ecstasy. According to police, the teenager was gang raped and then asphyxiated before the killers rolled her body in a carpet and dumped it around 100 yards from the apartment.

An international manhunt was launched for Zubaidullah, who detectives initially believed had fled to Italy. It is thought the fugitive hopped on a train at Innsbruck before making his way across the Continent to northern France, where he paid people smugglers for his passage across the Channel. At least two of the men suspected of being involved were facing deportation prior to the murder.

Leonie’s mother told local media: ‘I am so angry. Why hasn’t this person been deported long ago? My little one trusted a 16-year-old who probably took her to the older one in the apartment and that was her death sentence.’

On September 3, Zubaidullah appeared at Westminster Magistrates’ Court via video link from Wandsworth prison in south-west London to face extradition proceedings. He is scheduled to appear in court on October 1 and faces a full extradition hearing in January.

The case has raised concerns about checks on the identity of Afghan refugees coming into the country. Border Force staff have admitted that a small number of immigrants flying into Heathrow do not have any ID or have provided false papers.

Alp Mehmet, of think-tank Migration Watch UK, said: ‘This case is an example of why we are so worried about the potential for loopholes being exploited by criminals and terrorists who may be seeking to come here from Afghanistan.’

Yesterday, a Home Office spokesman said she was unable to comment on an ongoing case. 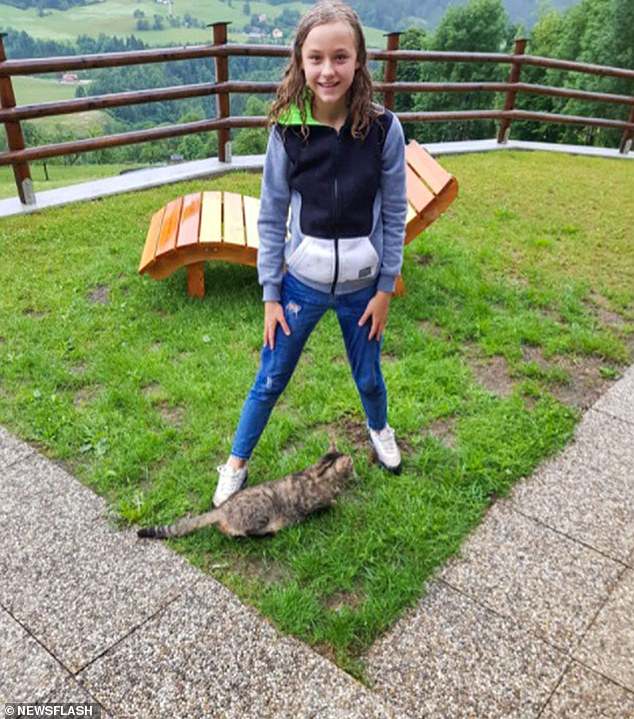 Leonie (pictured) is alleged to have agreed to meet Zubaidullah and his 16-year-old friend in a nightlife district along the Danube Canal on June 25, after making contact on Instagram