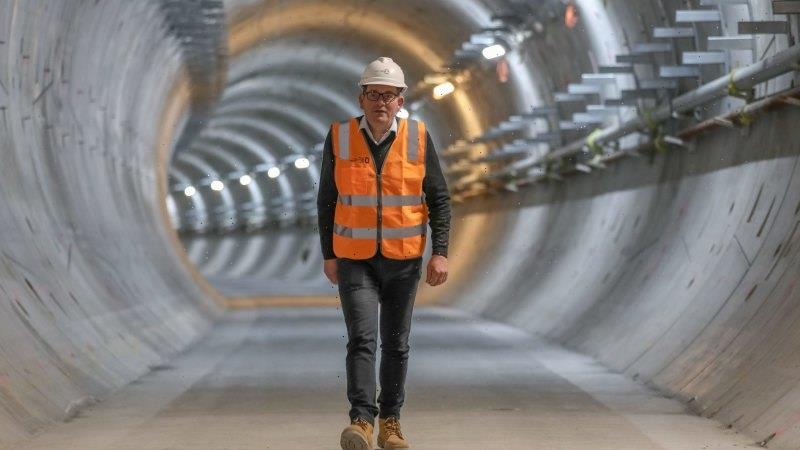 Victoria’s public debts are likely to be double its annual revenue in the next three years, according to the state’s Auditor-General, as the government continues spending on public services, big infrastructure and the after-effects of the COVID-19 pandemic.

In a report tabled in Parliament on Wednesday, Auditor-General Andrew Greaves said only about $11.7 billion of the state’s $14.6 billion deficit at June 30 could be directly attributed to the pandemic and warned it would be difficult to maintain the present level of services while reining-in the budget position. 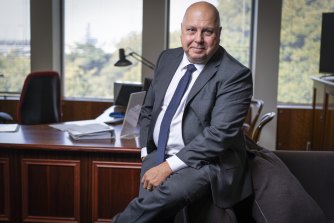 Mr Greaves, a frequent critic of the Labor government’s spending on public sector wages, wrote that the “underlying issues” of growing employee expenses and other costs that existed before the pandemic remained a concern.

The Auditor-General tipped the state’s gross debt to be just under $178 billion by 2024, or about 208 per cent of the government’s operating revenue that year. He cited spending growth, growing WorkCover claims and the increasing cost of government construction jobs as financial risks.

Mr Greaves said the government’s target of $4.3 billion in cost savings – part of its plan to bring the budget back to surplus – would be hard to achieve under present policy settings.

“Without structural reform, achieving the targeted reductions and maintaining current service levels will be difficult, since over one-third of the state’s operating expenses are on employees and these costs are generally subject to annual increases included in enterprise bargaining agreements,” he wrote. 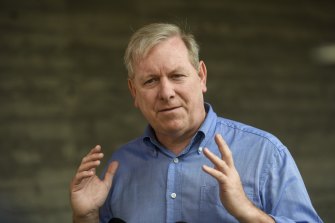 “Labor’s mismanagement of our state budget is incompetent with debt rising and waste prominent,” the Liberal frontbencher said.

“Major projects have been botched with massive blowouts and the huge liabilities racked up will hurt the state’s future.

“Of course, appropriate spending was required on COVID-related support, but the budgetary and financial problems caused by Labor’s mismanagement are much deeper.

“There is no excuse for the shoddy control systems, the weaknesses in monitoring and the consequent losses of taxpayer money.”

A spokesman for Treasurer Tim Pallas defended the government’s record, pointing out that the federal Coalition government was also running record deficits and carrying all-time-high debt levels as its response to the pandemic.

“Victoria’s strong economic fundamentals have helped us weather the storm of a global pandemic and put us in a strong position to rebuild as we open up,” the spokesman said.