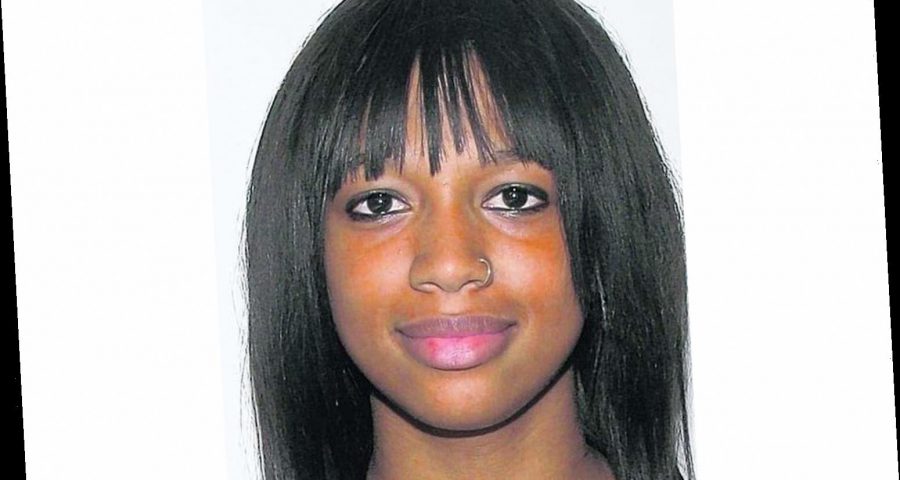 In August 2013, Virginia teen Alexis Tiara Murphy set out for a shopping trip before the start of her senior year.

"Burg bound!" the high school senior told her large following on Twitter as she headed to Lynchburg, about 45 minutes south of her home in Shipman.

To get there, Murphy drove along the Route 29 corridor, where, since 1996, a number of young women have gone missing or were later found dead.

Among the high-profile cases associated with that stretch of highway is the 2009 murder of Virginia Tech student Morgan Harrington, 20, who was killed by Jesse Matthew, Jr. He also murdered UVA student Hannah Graham in 2014, and pleaded guilty to both slayings. Authorities believe many of the other young women who vanished along the corridor may have been victims of a serial killer dubbed the "Route 29 stalker."

Law enforcement believes this killer may have also murdered Alicia Showalter Reynolds, a Johns Hopkins grad student who disappeared in 1996 while driving from Baltimore, Maryland, to Charlottesville, to go shopping with her mother. She was later found dead. Her case has never been solved.

Murphy became another Route 29 victim when she vanished on Aug. 3, 2013, after stopping at a gas station in Lovingston on her way to Lynchburg.

In 2014, Randy Allen Taylor, a man who was captured on surveillance video holding the door open for Murphy at the gas station, was convicted of murdering her and given two life sentences after evidence — including her DNA found on a bloody shirt and a fingernail — was found linking her to him, The Roanoke Times reported. Her body was never found — until now.

On Wednesday, 7 years after Murphy went missing, the Nelson County Sheriff's Office, the FBI's Richmond Division and the Virginia State Police Bureau of Criminal Investigation's Appomattox Field Office announced that they had recovered her remains.

Over the years, authorities continued to search for her, "with law enforcement expanding the search each time," the sheriff's office said in a release.

On December 3, 2020, Murphy's remains were located on private property near Stagebridge Road, along Route 29 in Lovingston, near where she had stopped for gas.

The remains were transported to the Central District Office of the Chief Medical Examiner in Richmond, which was able to positively identify them on Feb. 5.

"With careful consideration for Alexis' family being paramount, notification to the community was delayed to allow them time to grieve and make proper arrangements," the release says.

Her family, who has asked for privacy, released a statement saying, "Our family is so grateful for the continuing love, support and prayers for Alexis and our family over the past 7 years."

"While we have been grieving the loss of Alexis since 2013, we remained hopeful that she would be found alive and well. Alexis was the fashionista, athlete and joker of our family; we were blessed to have loved her for 17 years and her memory will continue to live on through us all."

Concerned about the safety of young women everywhere, Morgan Harrington's parents, Gil and Dan Harrington, started a national non-profit, Help Save the Next Girl, to "spread safety information and prevent future crimes against young women," the website says.

Gil Harrington reached out to Murphy's mother when she went missing to help find her daughter and offer emotional support.

"To me there was an immediate bonding," Harrington says on the website. "There are very few people on the planet who know what this feels like. And she does. And I want to help her carry it if I can."