The plot was centered around a group of Roman Catholic revolutionaries furious at the persecution of their faith in England. 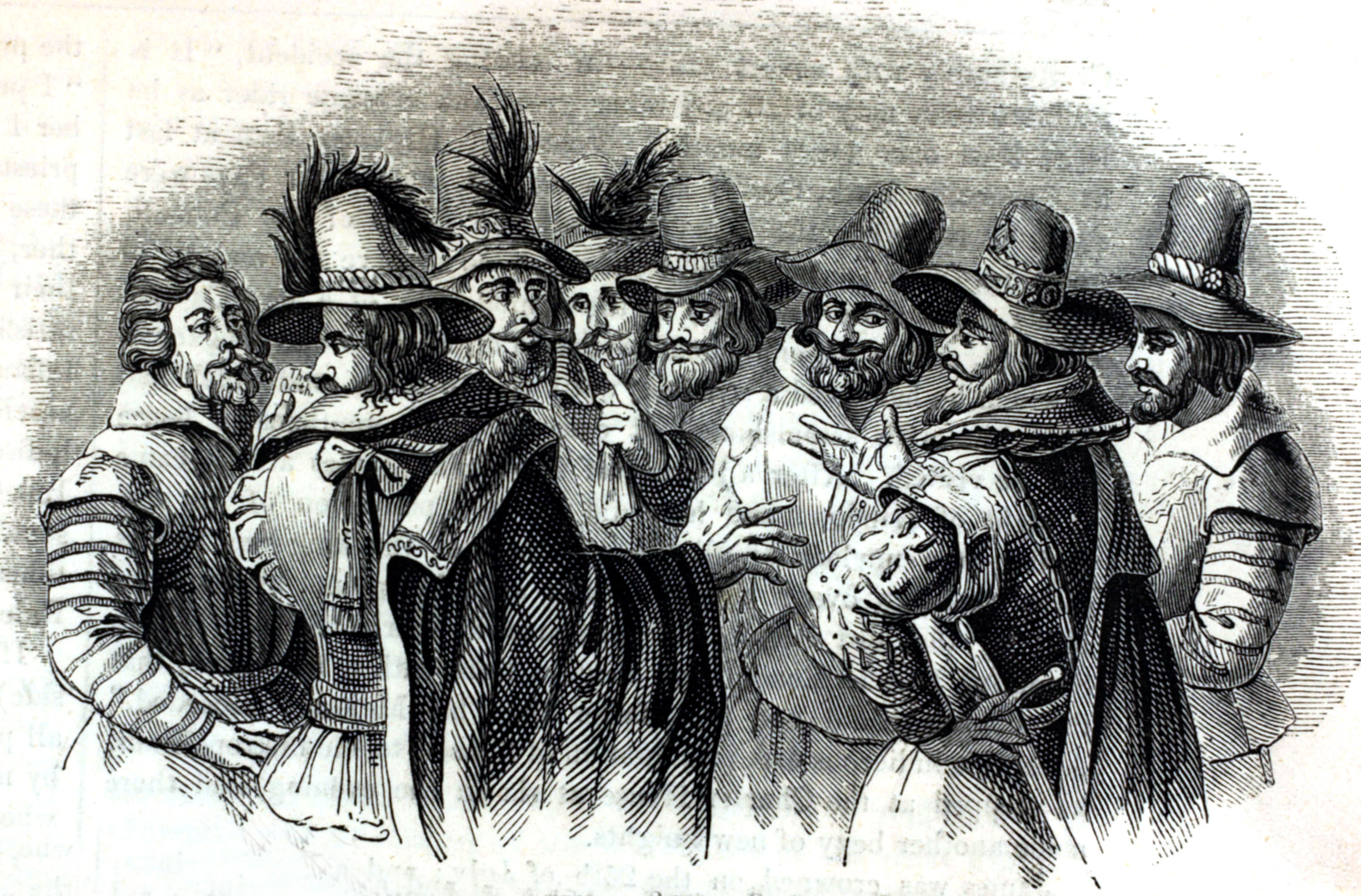 What are the words to Remember, Remember The Fifth of November?

There are many versions of the rhyme that have survived in different parts of England since the 17th century.

Most begin with the same or very similar words. This is the basic form:

After that there are very different verses that may be included. One goes:

Guy Fawkes, Guy Fawkes, 'twas his intent
To blow up the King and the Parliament
Three score barrels of powder below
Poor old England to overthrow
By God's providence he was catch'd
With a dark lantern and burning match
Holler boys, holler boys, let the bells ring 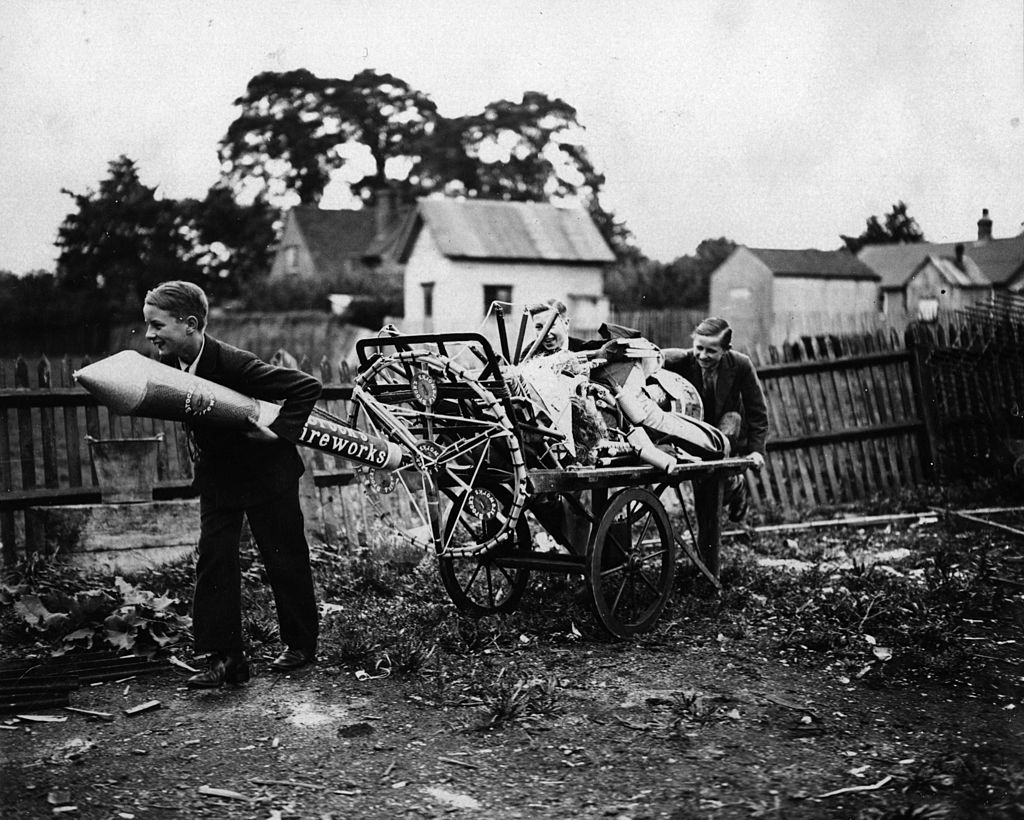 Another section about burning the Pope is nowadays often left out because of the anti-Catholic sentiment, though versions are still used by some Bonfire Societies in Lewes.

One version uses the words: "A rope, a rope to hang the Pope." 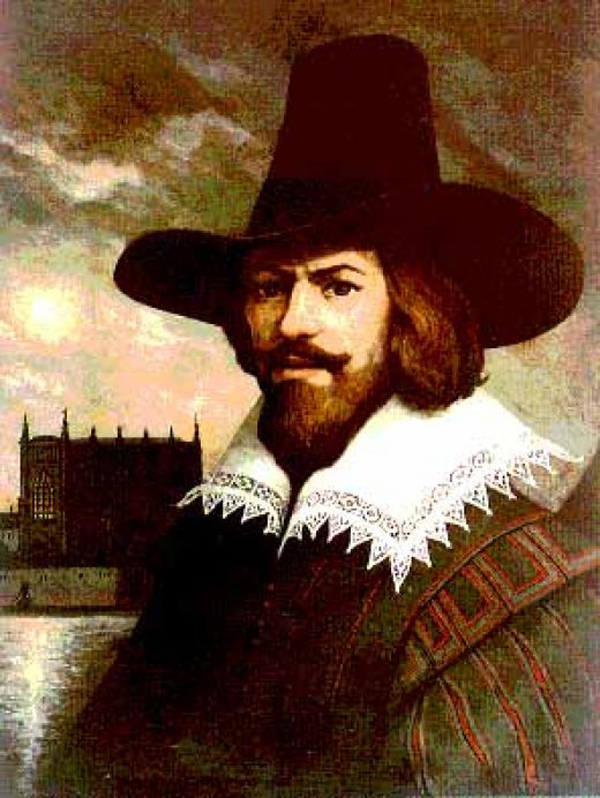 What was the Gunpowder Plot?

The revolutionaries had hoped for better treatment from the new monarch James I after 45 years of hounding under the reign of Elizabeth I, and decided on drastic measures when things did not improve under his reign.

Warwickshire-born Catholic Robert Catesby and his friends planned to kill the King, his ministers and scores of nobles by blowing up the Palace of Westminster during the State Opening of Parliament on November 5, 1605.

The plotters rented a house nearby and managed to smuggle 36 barrels of gunpowder – around 2.5 tons – into a cellar under the palace ready to blow it sky high.

The explosives were discovered with hours to spare after an anonymous tip-off warning one peer to stay away.

To this day the cellars under the Houses of Parliament are ceremonially searched before the annual State Opening. 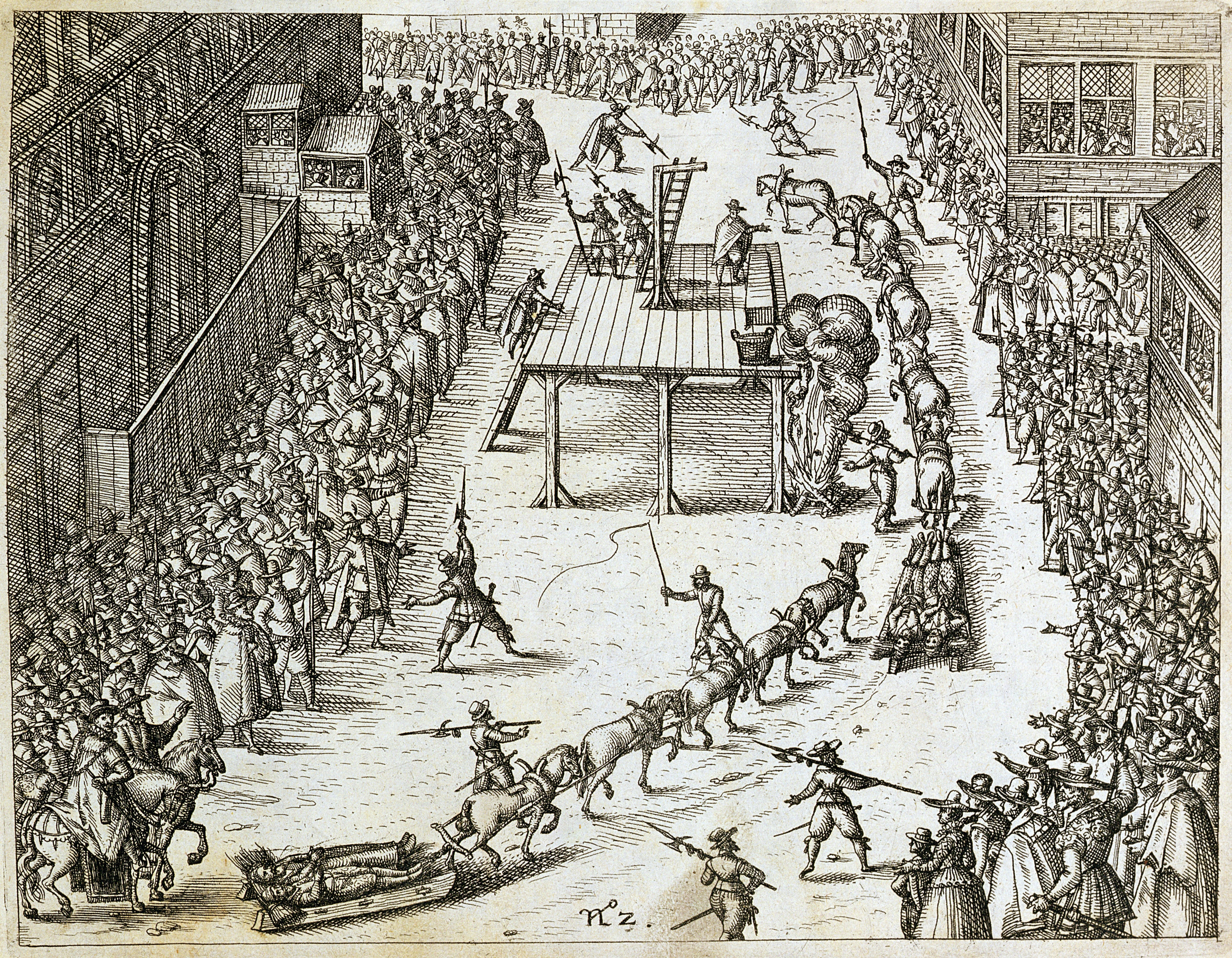 Who was Guy Fawkes?

Far from being the plot's ringleader Guy "Guido" Fawkes was merely the trigger man drafted in to set the fuse.

Born in York he converted to Catholicism following the death of his father and left to become Mercenary fighting for the Spanish against the Protestant Dutch.

Given his expertise in explosives he was charged with setting and lighting the fuse to the gunpowder.

He was caught red-handed by the King's men beneath the palace and was tortured for two days at the Tower of London until he gave up his co-conspirators. 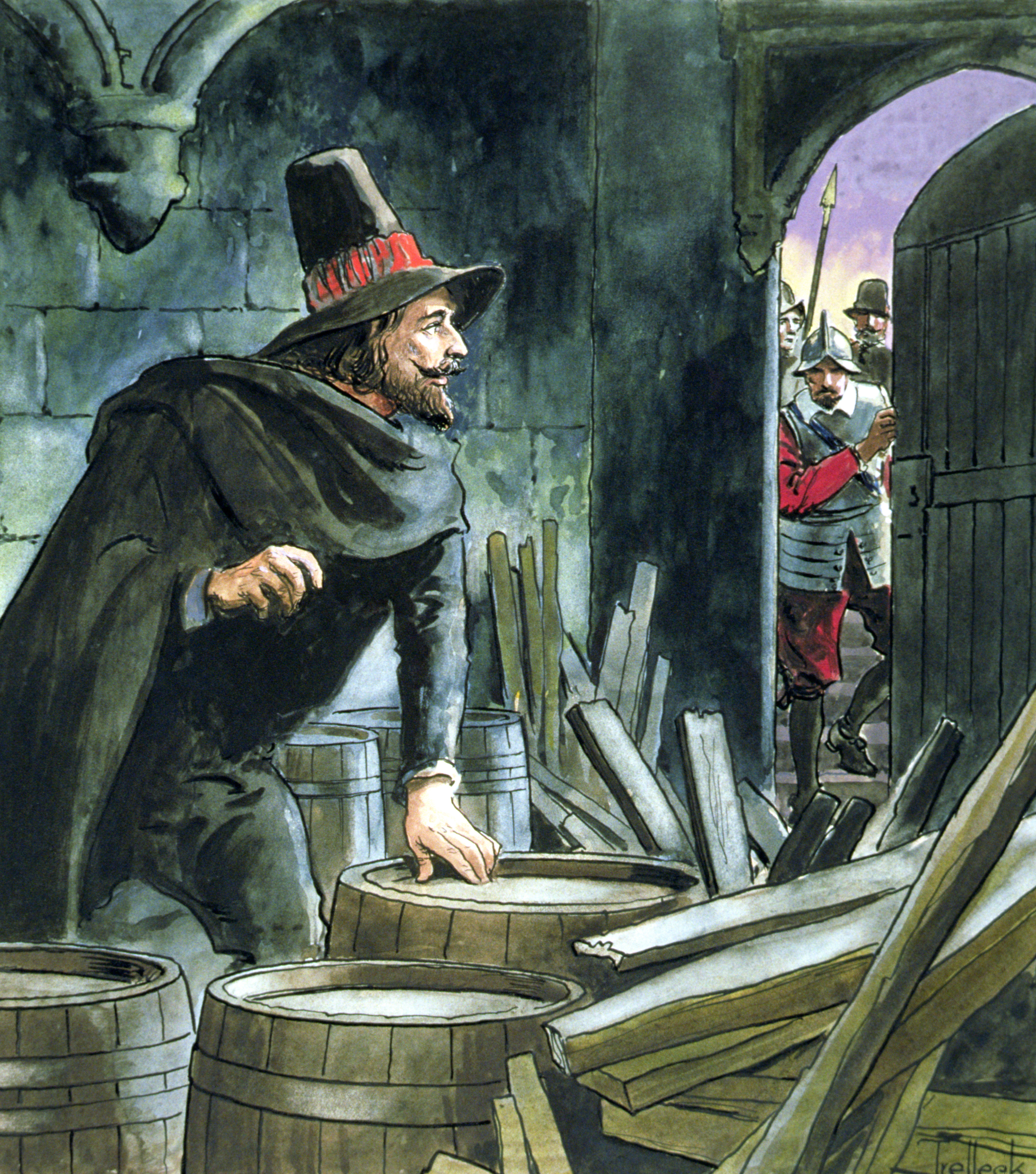 The traditional death for traitors in 17th-century England was to be hanged, drawn and quartered in public. Fawkes would have been forced to watch as his testicles were cut off and his innards ripped out.

But as he awaited his punishment on the gallows, Fawkes, 35, leapt from the platform and broke his neck.

He was still hanged and the four parts of his body sent around the country to warn others.