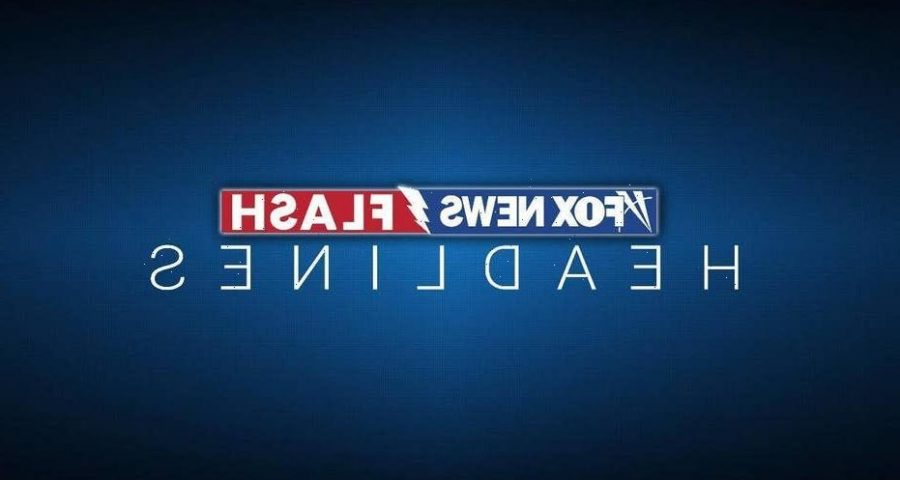 A hot air balloon pilot died this week after he became trapped underneath the balloon’s basket and fell to his death, the Vermont State Police said.

Longtime pilot Brian Boland, 72, had left Post Mills Airport in Vermont with four passengers when the balloon started to descend rapidly and touched down in a field.

The basket tipped and one of the passengers fell out but wasn’t hurt, police said. Boland then became tangled in gear affixed to the balloon and got stuck underneath the basket as it went back up.

He fell from an unknown height and landed in a field where he was later pronounced dead, according to police.

The balloon continued to fly for a mile and a half until it got stuck in some trees in Piermont, New Hampshire. 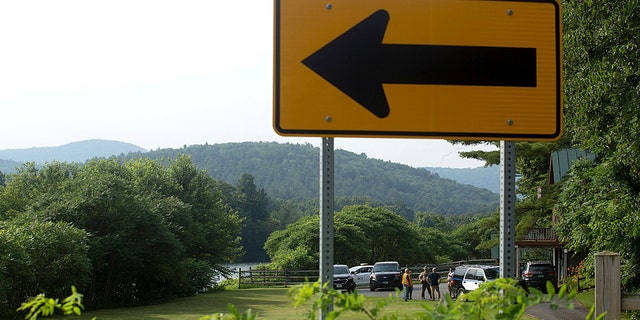 Investigators, including those from the Federal Aviation Administration, gather along the Connecticut River and Route 25 in Bradford, Vt., on Friday, July 16, 2021, following the death of a hot-air balloonist. (Associated Press)

The National Transportation Safety Board and the Federal Aviation Administration will lead the investigation, police said.

After hearing about his death, people who knew Boland expressed their shock and sadness.

“We were very surprised to hear this, thinking ‘It can’t be Brian,'” David Pierson, a nearby farmer, told WPTZ-TV in Plattsburgh, New York. “He’s just too experienced. Something terrible, terrible must have gone wrong — hard to believe.”

Pierson told the station Boland would sometimes land on his farm and the two would go for a short joyride.

He was also known for waving to people and shouting “Hello!” from his balloon and ending his rides with a little champagne, according to the station.

The Balloon Association of America in a statement posted to Facebook said, “Our prayers and condolences go out to his family and friends.”

Glen Moyer, editor of Ballooning Magazine, tweeted, “Waking to the news that the sport of ballooning has lost a creative genius, and I a friend of 20 years. RIP Brian Boland.”

“My thoughts are with the family and friends of pilot Brian Boland and the Post Mills and Upper Valley community. A heartbreaking loss,” she tweeted.

Boland left a career in teaching in the 1970s to pursue hot air ballooning, according to New York Times article from 1979.

In the article, Boland spoke about a couple of mishaps he had when he first started, including landing in a swamp in Vermont. 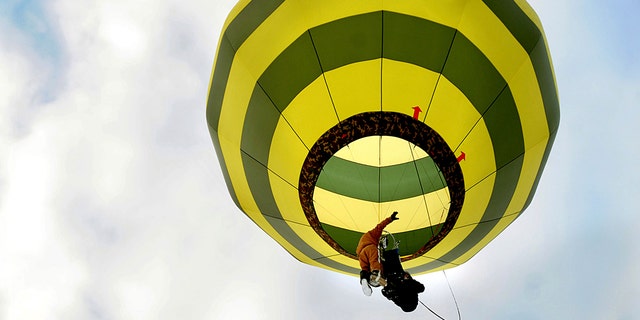 In a harness he created, Brian Boland, of Post Mills, Vermont, takes off attached to a hot-air balloon with a passenger above Westshire Elementary School in West Fairlee, Vt., on Feb. 26, 2013. (Associated Press)

At the time, he called ballooning, “A great sport for going nowhere in particular.”

Boland was also a world-famous balloon designer, one of the most experienced balloonists in the world and had set several records and won a number of world championships, Vermont’s Rabbit Hill Inn says on its website advertising rides.

WPTZ reported Boland may have been attempting to switch fuel tanks when the balloon first descended.