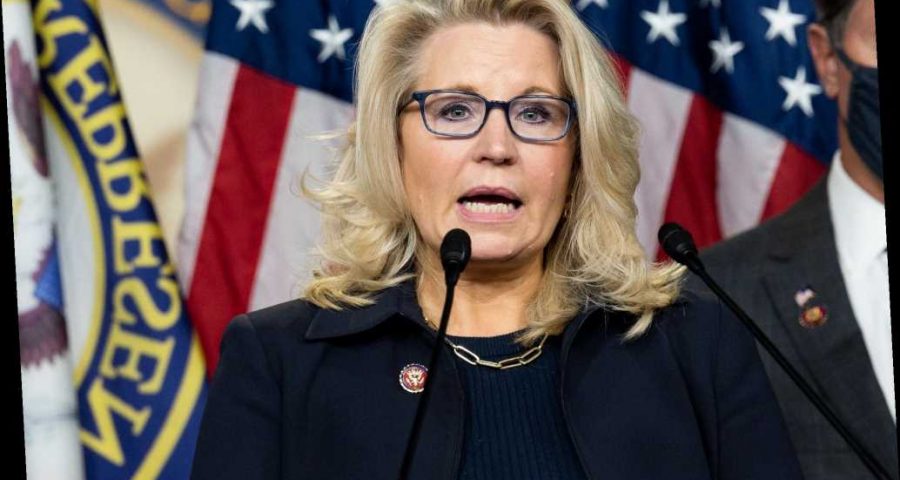 The Wyoming congresswoman is chair of the House Republican Conference and her support for impeachment is likely to result in more Republicans joining her ahead of an anticipated Wednesday vote.

In a statement, Cheney said, “I will vote to impeach the President.

“On January 6, 2021 a violent mob attacked the United States Capitol to obstruct the process of our democracy and stop the counting of presidential electoral votes. This insurrection caused injury, death and destruction in the most sacred space in our Republic,” Cheney wrote.

“Much more will become clear in coming days and weeks, but what we know now is enough. The President of the United States summoned this mob, assembled the mob, and lit the flame of this attack. Everything that followed was his doing.”

She added: “None of this would have happened without the President. The President could have immediately and forcefully intervened to stop the violence. He did not. There has never been a greater betrayal by a President of the United States of his office and his oath to the Constitution.”

Cheney, 54, is the daughter of former Vice President Dick Cheney and previously clashed with Trump on Afghanistan war policy. Last month he vetoed a $740 billion defense bill in part because of Cheney-pushed restrictions on removing troops from Afghanistan, Germany and South Korea.

Trump denounced Cheney by name during a speech to thousands of supporters near the White House ahead of the riot on Wednesday.

The riot disrupted but did not prevent certification of President-elect Joe Biden’s victory. Four Trump supporters and a police officer died during the clashes.

One other House Republican, Rep. John Katko of New York, says he will vote to impeach Trump over the riot. House Minority Leader Kevin McCarthy (R-Calif.) on Monday floated an equally rare censure, but House Speaker Nancy Pelosi (D-Calif.) is moving forward with a snap impeachment.

The Senate isn’t expected to hold a trial until after he leaves office on Jan. 20. If he’s convicted, he could be banned from running from office again.

No House Republicans voted to impeach Trump during his first impeachment in December 2019 for pressuring Ukraine to investigate Democrats including Hunter Biden, who earned a reported $83,000 on the board of Ukrainian energy firm Burisma while his vice-president father led the Obama administration’s Ukraine policy.

The Senate voted along party lines to acquit Trump in February, with a sole Republican, Utah Sen. Mitt Romney, voting to convict on one of two counts.