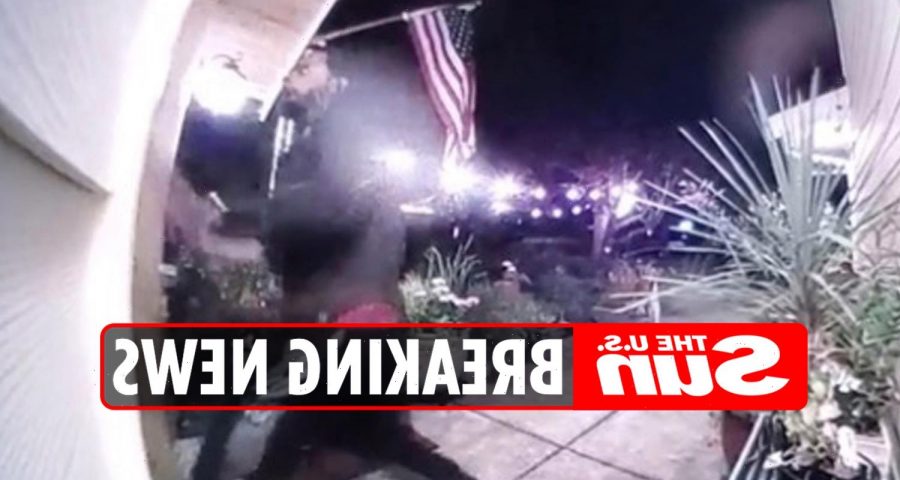 VIDEO of Richard Sherman smashing into his wife's parents' door while reportedly drunk has been revealed as the NFL star was released from jail without bail.

A judge let the former Seattle Seahawks player go home on Thursday after being booked the day before, calling him a "pillar of the community." 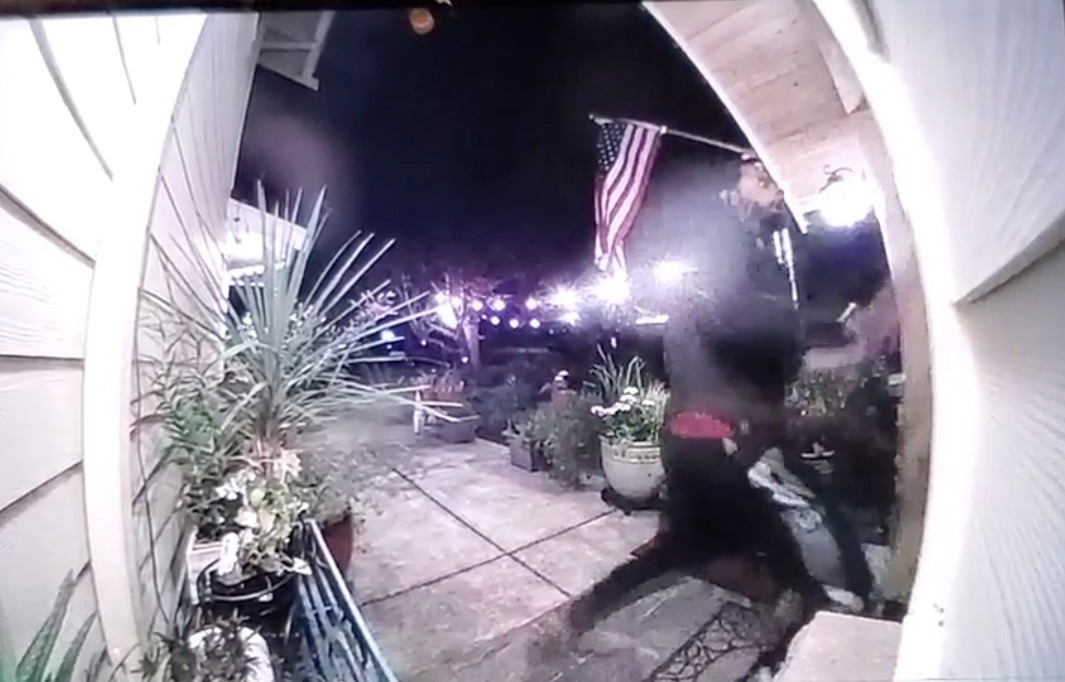 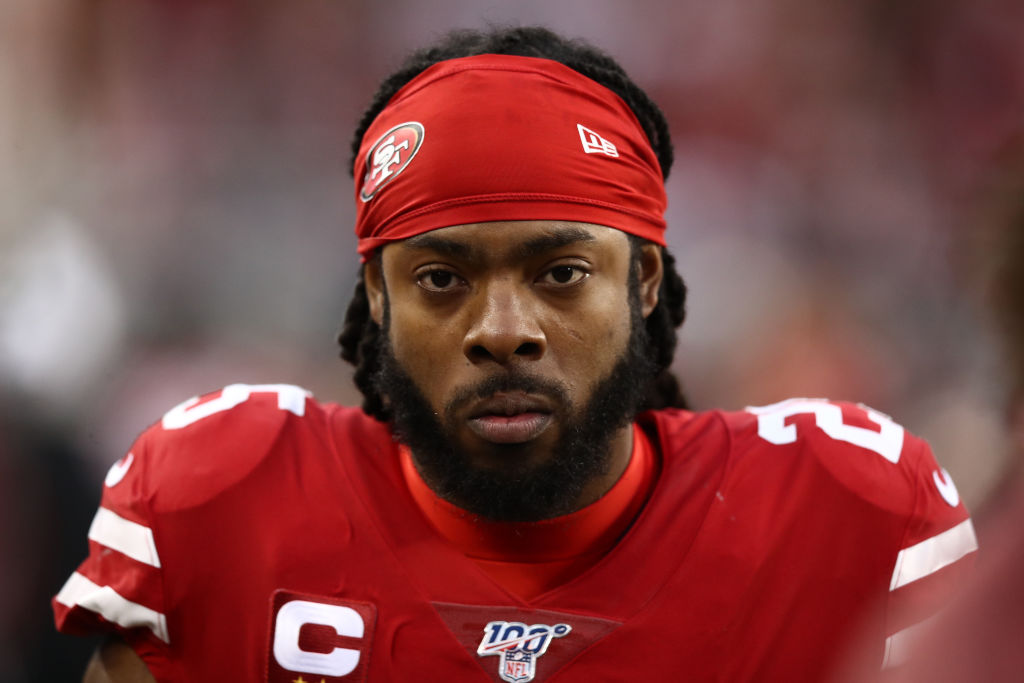 In the video footage, obtained by KOMO News, Sherman can be seen throwing his body into the door of his father-in-law's home and yelling for him to, "Come through."

It's been reported that Sherman drank two bottles of liquor before attempting to barge into the home of his wife Ashley Moss' family.

He was booked on charges related to trying to break into the home and is also being investigated for what police are calling a "DUI hit and run" earlier in the night.

A judge in Kings County, Washington, ordered Sherman, 33, to stay away from his father-in-law, not possess any firearms, and not consume any alcohol as conditions of his release, according to TMZ.

The cornerback was also ordered to appear in person for all future court dates.

The judge touted Sherman's status in his community when announcing his release.

"I see Mr Sherman is a pillar in this community," the judge said. "He's a business owner. He's a husband. He's a father.

"I'm going to release Mr Sherman on his own promise to return to court."

Sherman was represented by his attorney and did not appear in court himself on Thursday.

WHAT WAS SHERMAN ARRESTED FOR?

Sherman's arrest came after police were called to a home in Redmond at 2am on Wednesday after occupants of the home claimed Sherman – who did not live there – was trying to break in.

It was later revealed that the home belongs to his wife's family. Four adults were inside the home at the time.

The player's father-in-law, Raymond Moss, told authorities that Sherman was banging on his door yelling, "Come through, Ray!"

Moss said he got his gun and pepper spray because he feared for himself and his family.

"I told him to stop. I armed myself with my handgun at this time fearing for the safety of myself and my family," Moss said, according to a police statement.

'ATTEMPTED TO RUN FROM COPS'

Police said Sherman was initially amiable with police when they first arrived on the scene.

However, Redmond Police Chief Darrell Lowe said Sherman's demeanor changed when the officers told him he was being placed under arrest.

The star reportedly attempted to run away from the officers and at one stage became embroiled in a physical altercation.

Officers deployed a K9 unit to get Sherman under control.

The player was hit with a "burglary domestic violence" charge.

Sherman's wife called police late Tuesday telling them that her husband was being belligerent and threatening to kill himself after drinking two bottles of liquor.

It's unclear at this time why Sherman showed up at his father-in-law's home.

The player is also being investigated for a possible DUI and hit-and-run after a car registered to him was involved in a single-car crash involving a construction barrier.

The car fled the scene by the time officers arrived but it was later found abandoned and severely damaged in a parking lot off an exit along Highway 520, around half a mile from where he was arrested.

Nobody was injured in either incident and Sherman did not make it into his in-law's home, Lowe said. 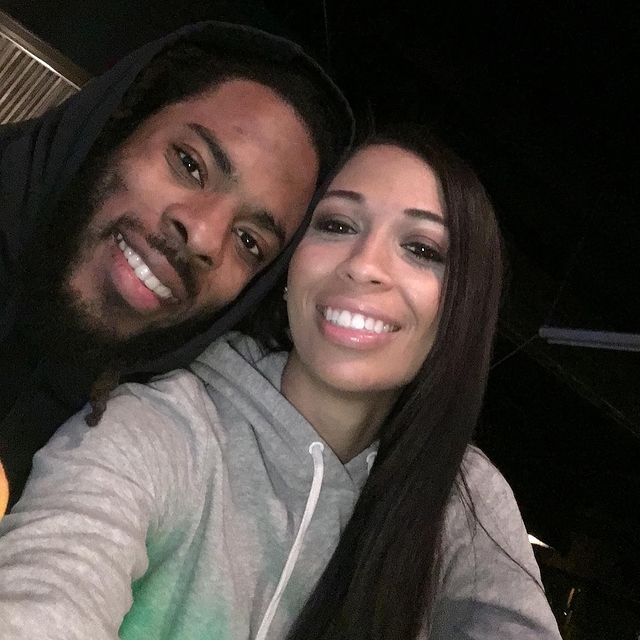 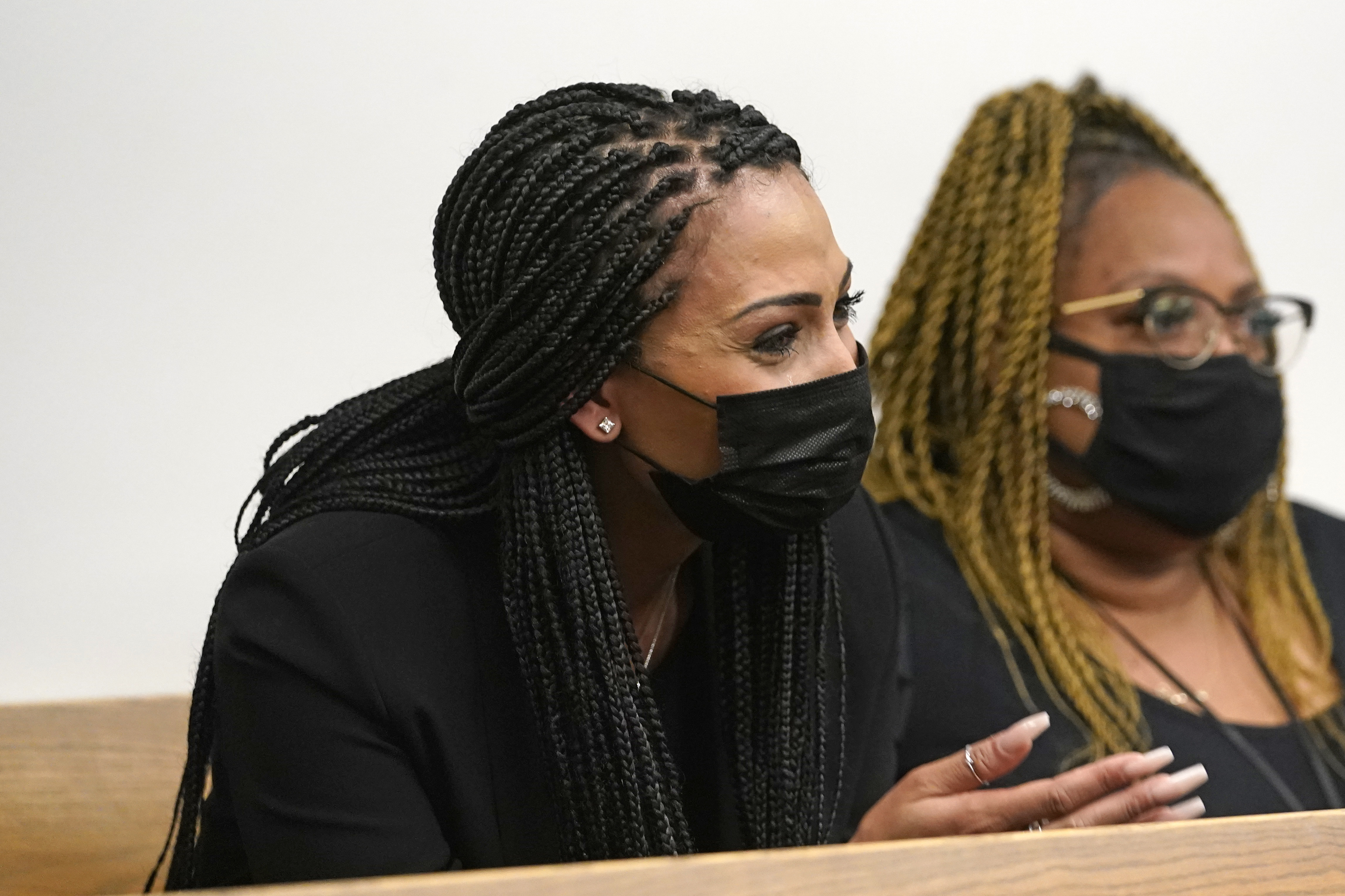 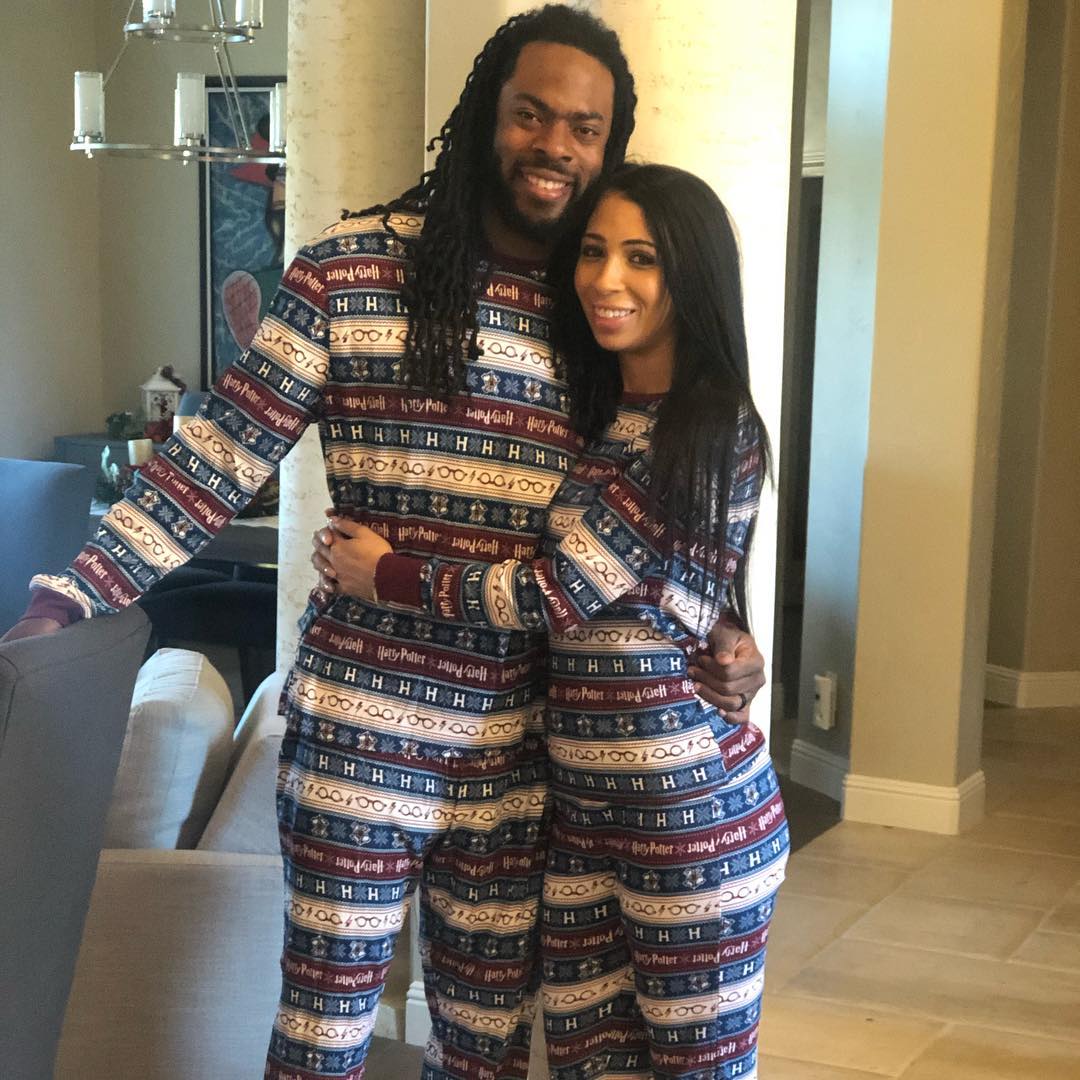