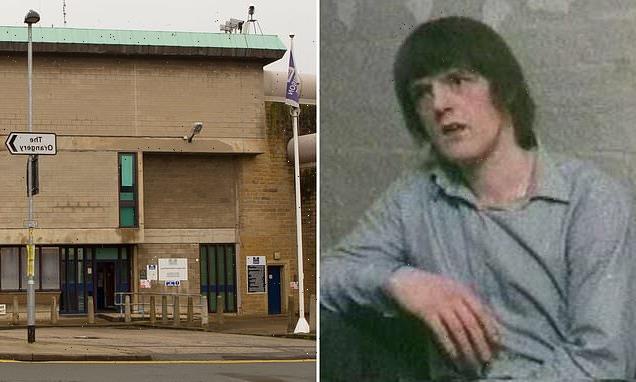 One of the UK’s most infamous murderers has set a new world record for solitary confinement.

The 69-year-old has been in solitary confinement in a glass cell since 1979 after killing three people in prison while serving a life sentence to for the murder of John Farrell in 1974. As a result, he’s been categorised as the UK’s most dangerous murderer.

Maudsley was just 21 when he was locked up for the murder of 30-year-old John Farrell. 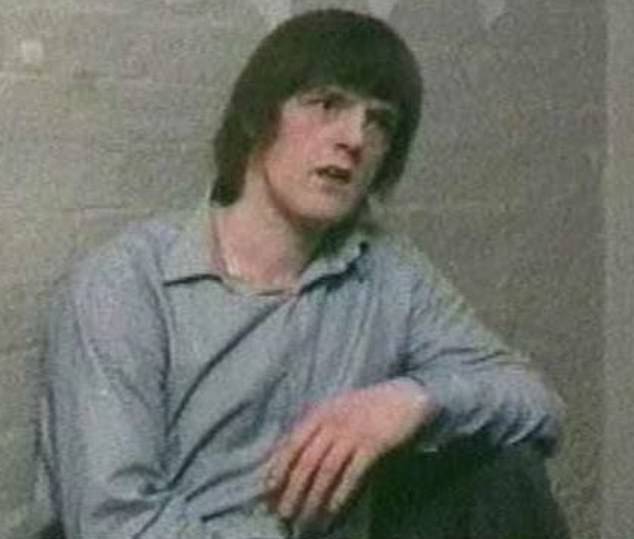 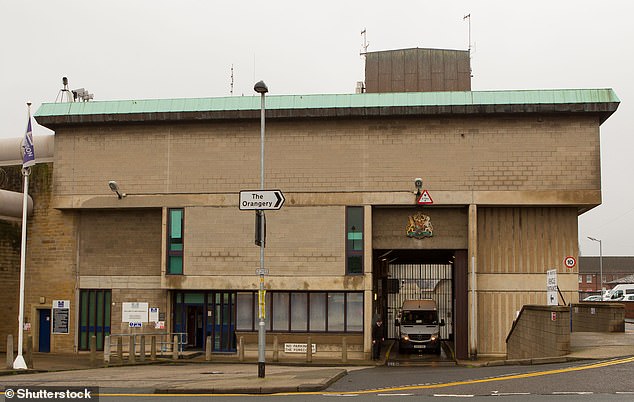 Mawdsley, 69, has been categorised as the UK’s most dangerous murderer. He spends his days at HMP Wakefield (pictured)

The killer – who earned the nickname ‘Hannibal the Cannibal’ following false reports he ate one of his victim’s brains, said he is ‘happy and content in solitary’ and warned that he will kill again if ever released.

In a Channel 5 documentary ‘HMP Wakefield: Evil Behind Bars,’ Maudsley’s nephew Gavin, 40, from Liverpool reveals how his softly spoken, ‘well-read’ uncle is content to be locked away from the rest of the world.

Maudsley has been repeatedly turned down for requests to spend time with other people, spending his days in a specially built cell.

In 2021, he lost an appeal to spend Christmas with other people and was told that he will be incarcerated in his ‘glass box’ until he dies.

The killer must now live out the rest of his days in a 18 foot by 15 foot cell, which was built especially for him in 1983 and is protected by bullet proof glass.

He spends 23 hours of each day in the cell, sleeping on a concrete slab and using a toilet and sink which are bolted to the floor. 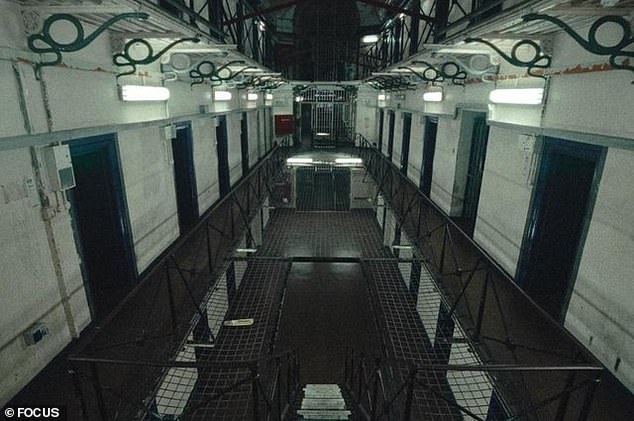 The ‘hannibal’ murderer has been locked up in HMP Wakefield, where he killed three of his victims whilst behind bars

He once described spending the majority of his day in his small space as ‘like being buried alive in a coffin’.

He also has a table and chair made of compressed cardboard.

The killer wrote to newspapers campaigning for better treatment in the early days of his confinement.

In 2000, Maudsley launched a legal bid to the courts requesting to be allowed to die.

He wrote a letter asking: ‘What purpose is served by keeping me locked up 23 hours a day?

‘Why even bother to feed me and to give me one hour’s exercise a day? Who actually am I a risk to?’

He went on to question why he couldn’t have a pet budgie, promising to love it and ‘not eat it.’

Jailed 49 years ago, The Mirror reports that Mawdsley is believed to be Britain’s longest serving prisoner after Moors murderer Ian Brady, who served 51 years. He died in 2017.

US prisoner Albert Woodfox, who died last year, held the world record for solitary confinement at 43 years, before his release in 2016.