A FORMER aide to Mitt Romney has been arrested for allegedly raping his Tinder date at an Airbnb – years after he faced allegations of “sexually enslaving his ex-fiancée.”

Benjamin Sparks, 38, was taken into custody on Tuesday after being identified as a suspect by Atlanta police in an alleged rape on September 27. 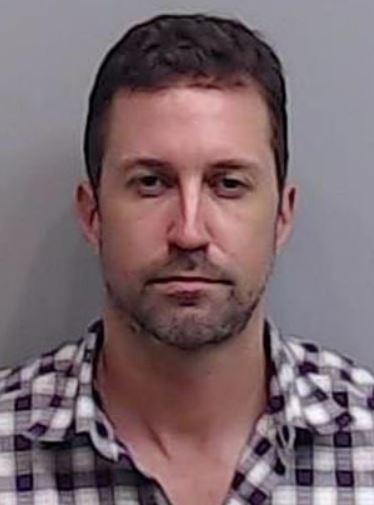 The victim publicly identified herself as Dawn Budway, with the hope that coming forward could warn other women.

According to the Las Vegas Journal-Review, Budway said she matched with Sparks on Tinder and met him at a bar on September 25 in Atlanta.

Sparks reportedly told Budway he was traveling for work and the victim said Sparks was “charming and sweet.”

They hung out for a few hours before meeting up at another bar two days later, where they watched football. 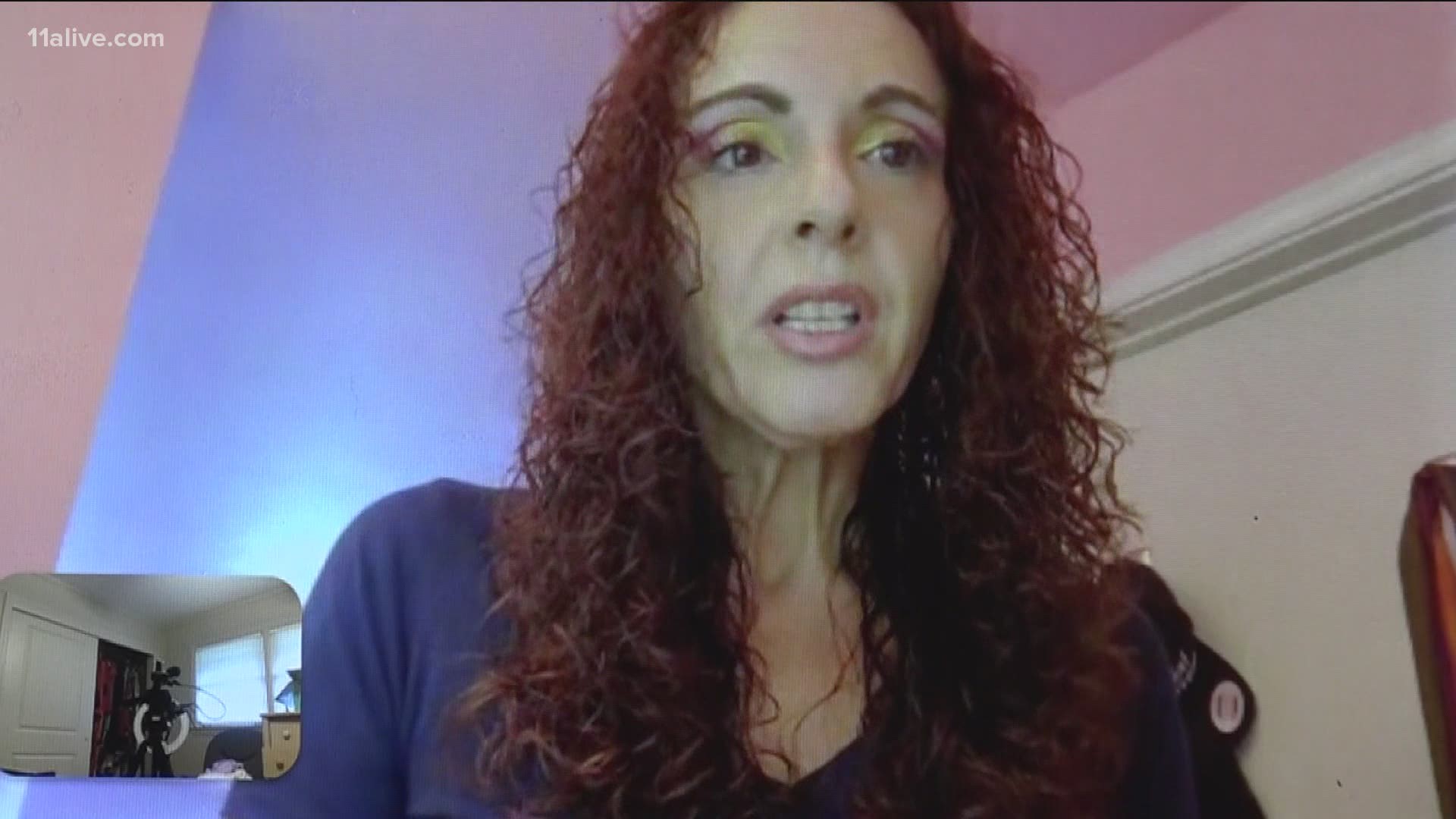 Budway said they went to his Airbnb apartment and claimed that’s where she was raped.

She told the news outlet that Sparks let her walk out of the apartment, and on her way to the hospital, she searched his phone number online and found out who he was – and saw news articles about him from his time in Las Vegas.

Less than a week after her apparent attack, Budway wrote on Facebook: “Share my story. Use my name. I’m real. I’m a person and I have a face, and a voice.”

Budway told WXIA-TV she reported the alleged rape to police last month and said she wanted Sparks to “never have the opportunity, meaning his freedom, to do this again, ever.” 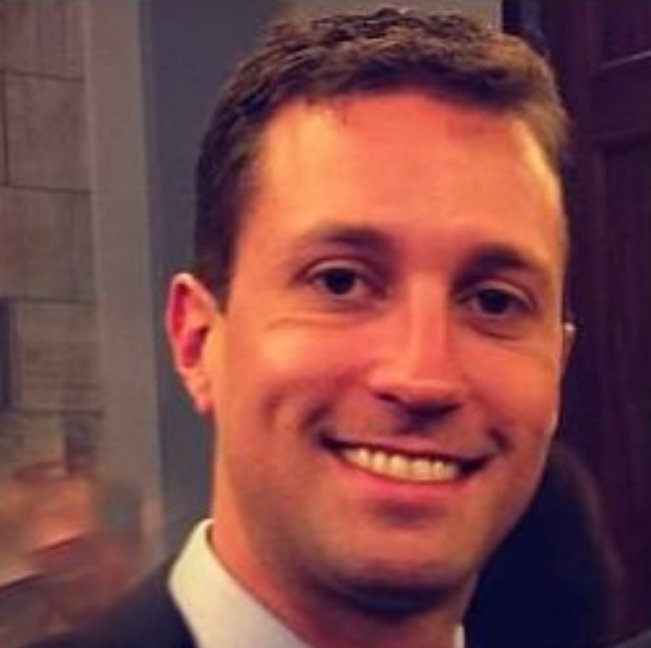 "It's been a roller coaster,” Budway said of her attack and the aftermath. “I've had feelings that I've never had before.”

“That I've never had to learn to process or even knew were possible. I feel like part of me is gone, and I can't have it back."

Cops issued warrants for rape and battery against Sparks, who was arrested this week.

After Sparks' arrest, Budway made most of her posts on social media about what happened private.

She did, however, reportedly keep one from October 1 which read: “HELP ME GET JUSTICE!”

Sparks worked as a campaign aide to Romney, now a Utah senator, when he was running for president in 2012. 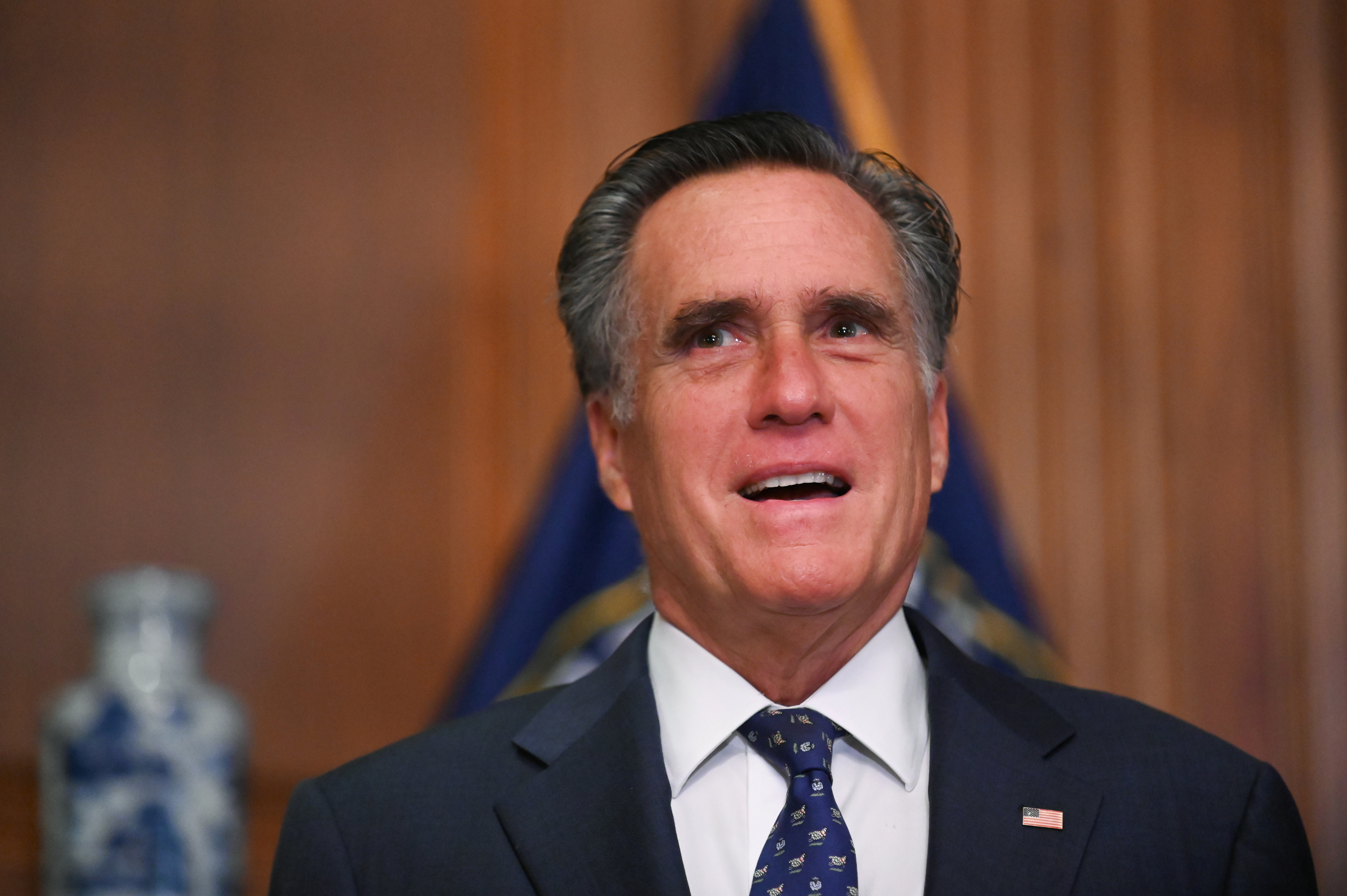 In 2018, Sparks was fired from his role as political affairs director for RedRock Strategies, a GOP consulting firm, and from Hardy’s campaign after cops responded to a domestic incident between Sparks and his then-fiancée.

Sparks’ fiancée, an unidentified 46-year-old woman, accused him of “sexually enslaving her.”

She alleged that Sparks gave her a five-page “slave contract” that mandated she be naked at all times, have sex with him on demand, and wear a collar. 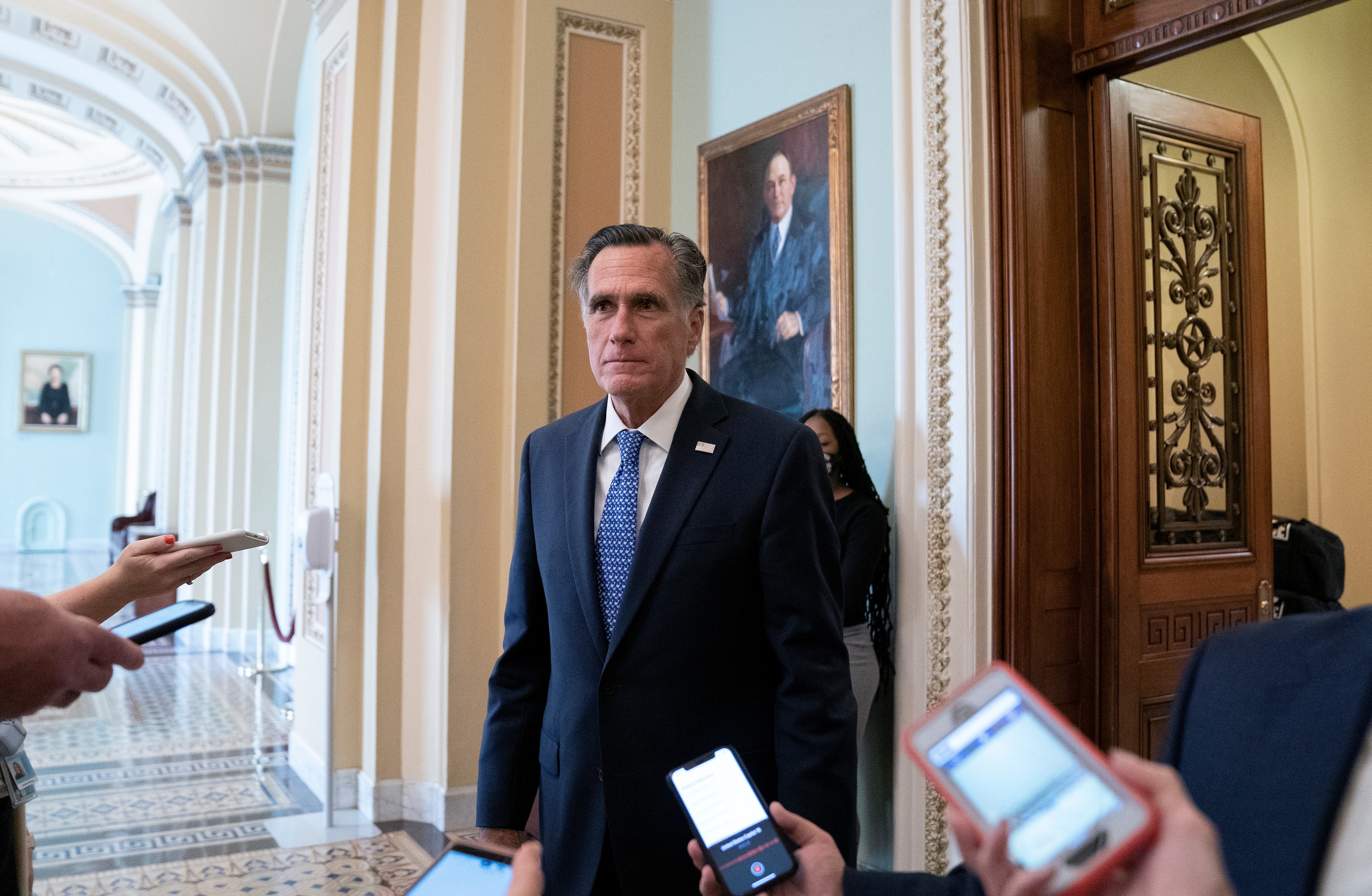 The woman claimed she was forced to have “very rough sex” with Sparks, during which he “back-handed” her and “forced himself” on her.

Sparks was charged with felony kidnapping, domestic battery, and coercion, but the charges were dropped in October 2019.

In January, a charge of misdemeanor battery was dismissed.

Budway says after reading about what happened, she thinks prosecutors “dropped the ball” on the 2018 case in Las Vegas.

In connection with the alleged Atlanta rape, Sparks faces charges of battery, simple battery, and rape.

According to Fulton County Jail records, Sparks was booked on Tuesday and remains behind bars.