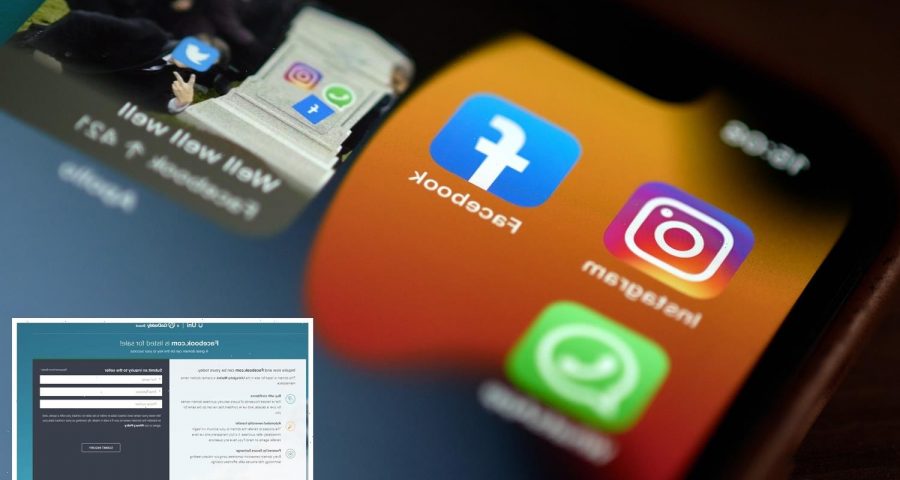 RUMOURS have been mounting that Facebook, WhatsApp and Instagram have been hacked as one joker has mockingly placed the site up for sale for $1 billion.

All three platforms, which are owned by Facebook, have been forced to confirm on its rival service Twitter to confirm to its users that they were working to fix the global outage. 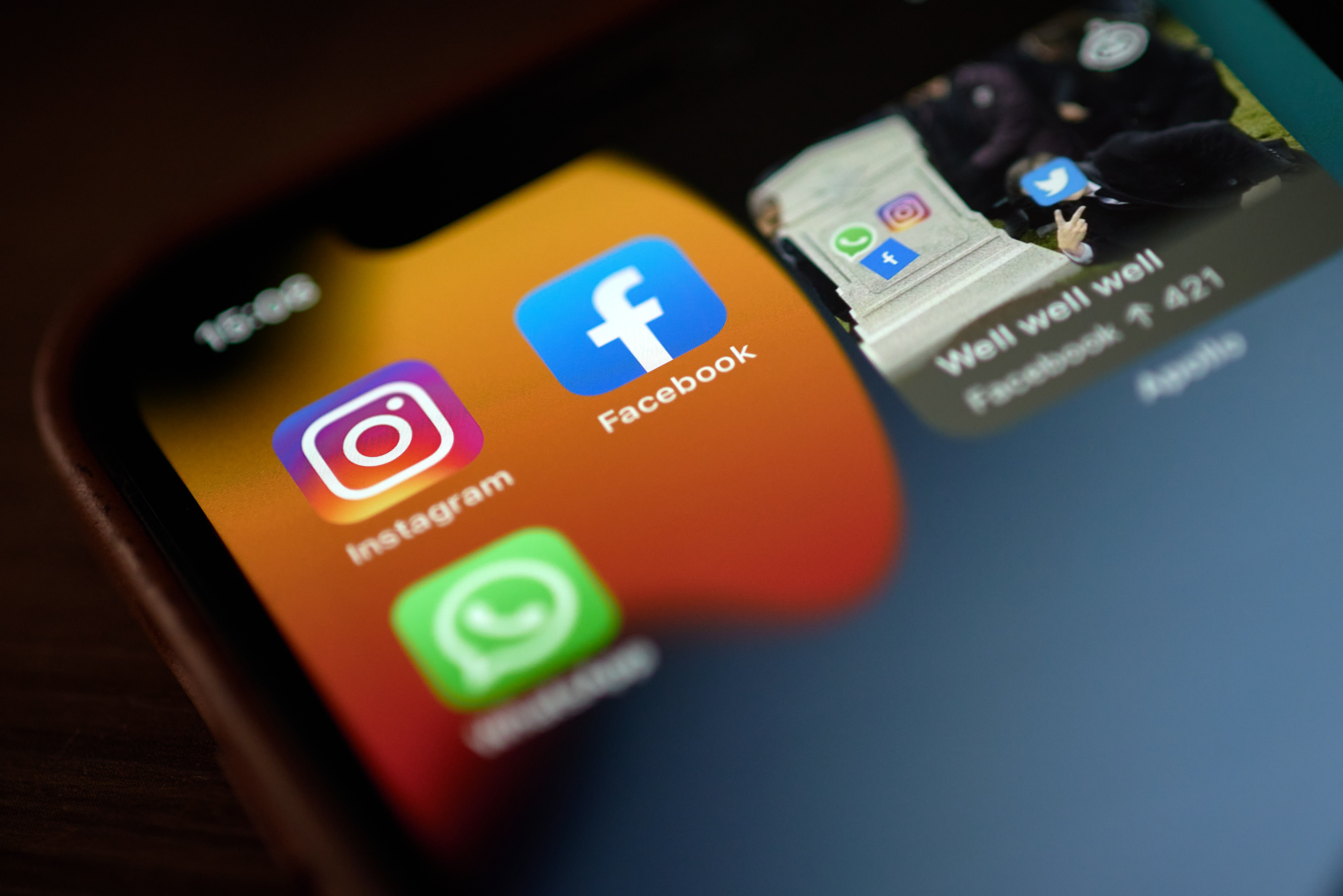 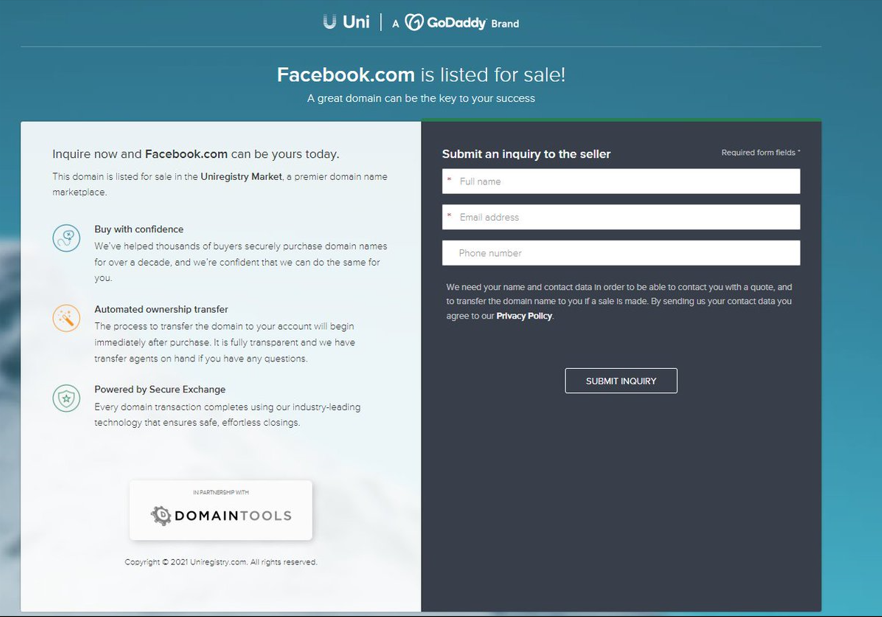 Scott Helme, a cybersecurity expert, told the BBC the outage did not just affect Facebook, Instagram and WhatsApp.

He said: "The impact of this is much wider than not being able to go on Facebook.

"So, even completely unrelated services and websites are currently struggling because features that depend on Facebook are also not working."

"It seems like somebody actually needs to go to the servers to fix this."

He added: "It is not a particularly good look when you have to go to rival social media companies [like Twitter] to liaise."

Meanwhile, a joker has shared a spoof ad on placing the domain up for sale for a relatively paltry $8billion with the words "inquiry now and Facebook could be yours".

Doug Madory, director of internet analysis for Kentik Inc, a network monitoring and intelligence company, said: "This is epic. The last major internet outage, which knocked many of the world's top websites offline in June, lasted less than an hour.

🔵 Read our Facebook down live blog for the latest updates

"The stricken content-delivery company in that case, Fastly, blamed it on a software bug triggered by a customer who changed a setting."

"This is epic… he last major internet outage, which knocked many of the world's top websites offline in June, lasted less than an hour

But the impact was far worse for multitudes of Facebook's nearly three billion users, showing just how much the world has come to rely on it and its properties to run businesses, connect with communities of affinity, log on to multiple other websites and even to order food.