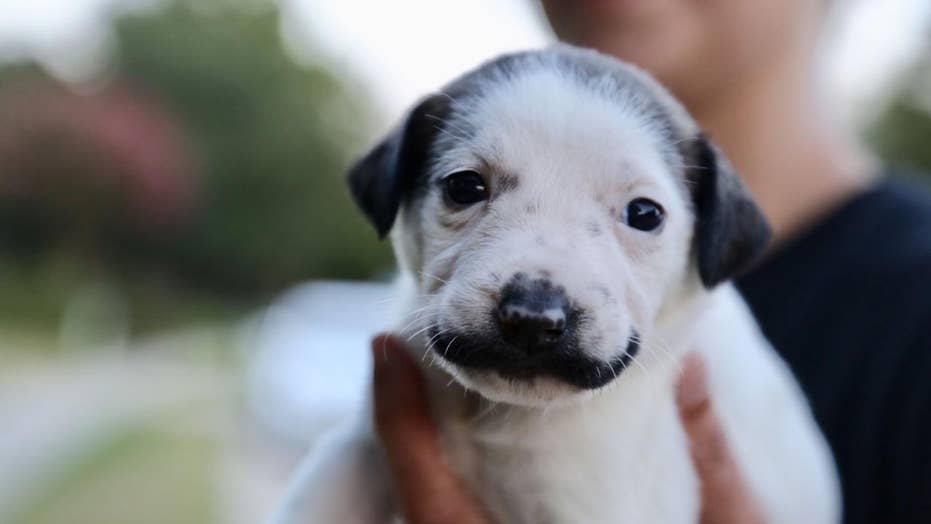 Puppy up for adoption goes viral for striking resemblance to Salvador Dali.

The Russian citizens, both 27, declared they were bringing four of the dogs along on a vacation to Mexico, but officials with the Centers for Disease Control and Prevention found that the documentation was falsified because the puppies were too young to receive rabies vaccinations. 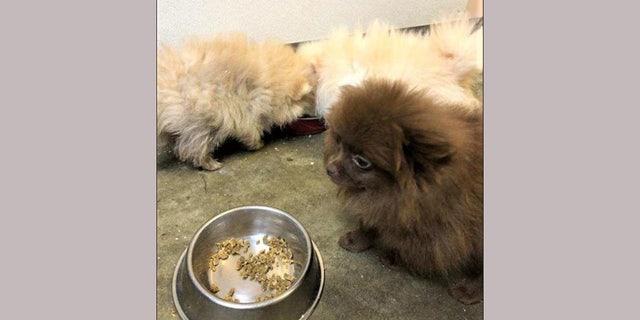 Customs and Border Protection officers then found four more puppies that the pair had abandoned in a carry-on bag in the inspection area.

"We would not say it was a dangerous situation, because the area is safe, but definitely irresponsible and cruel," a spokesperson for the Customs and Border Protection told Fox News.

The CDC partly blames the “puppy-loving public” for driving the demand for very young dogs.

“The motives behind illegal puppy importation are not immediately obvious. However, a closer look reveals a big business driven by profit at the expense of the health and welfare of the underage puppies,” Molly K. Houle writes for the CDC. “Importers aim to get around these regulations, because customers demand puppies as young as 8 weeks. Profits decline by the thousands with each month a puppy ages.” 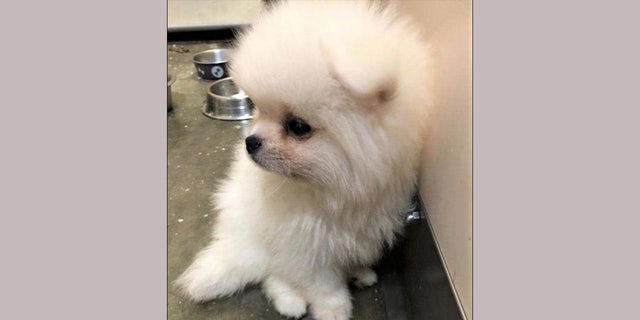 According to the CDC, puppies can’t be vaccinated for rabies before they’re 12 weeks old, which is why the young Pomeranian puppies were an issue in this case. Once a 12-week-old puppy gets the rabies vaccine, it takes another four weeks for it to develop antibodies, so a dog can't be properly immunized to rabies until it is four months old at the youngest.

Regardless, the USDA requires imported puppies to be at least six months old to avoid fraudulent importation of underage and unhealthy dogs.

Canine rabies has been all but eliminated from the U.S. since 2007, according to the CDC.

The Russian travelers admitted that they already had clients lined up in the United States. One of the travelers said she was expecting to be paid as much as $600 to smuggle the Pomeranians through LAX. Both of them were found inadmissible and returned to Russia with the puppies.

"Smuggling of live animals and endangered species, unfortunately is a recurring issue — not only at LAX but at most of U.S. international airports," a CBP spokesperson told Fox News. "Here at LAX we’ve stopped individuals trying to smuggle exotic live song birds from Asia, endangered lizards from Australia, animal fur, reptile skins, ivory, even monkey skulls."