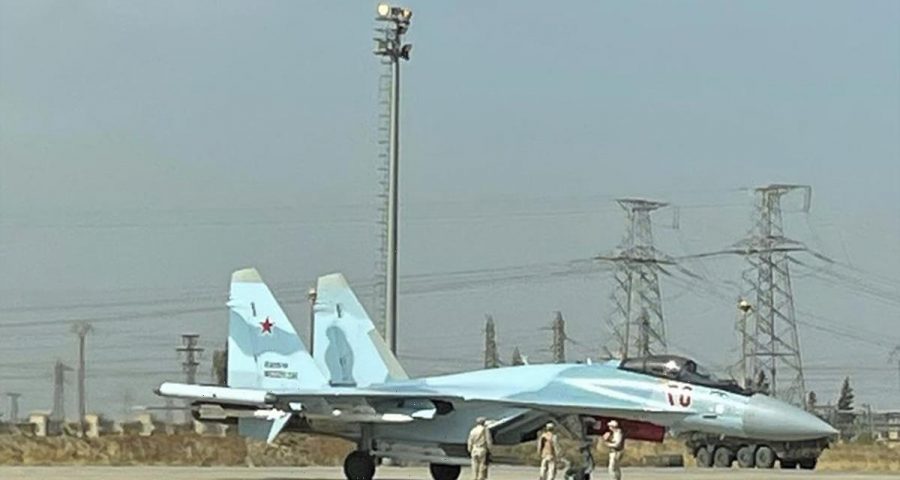 A RUSSIAN fighter jet appeared near Qamishli Airport in Syria close to the U.S. forces on the Turkish border.

A possible larger deployment may be on the horizon as Moscow hopes to increase its presence in the northeastern part of Syria. 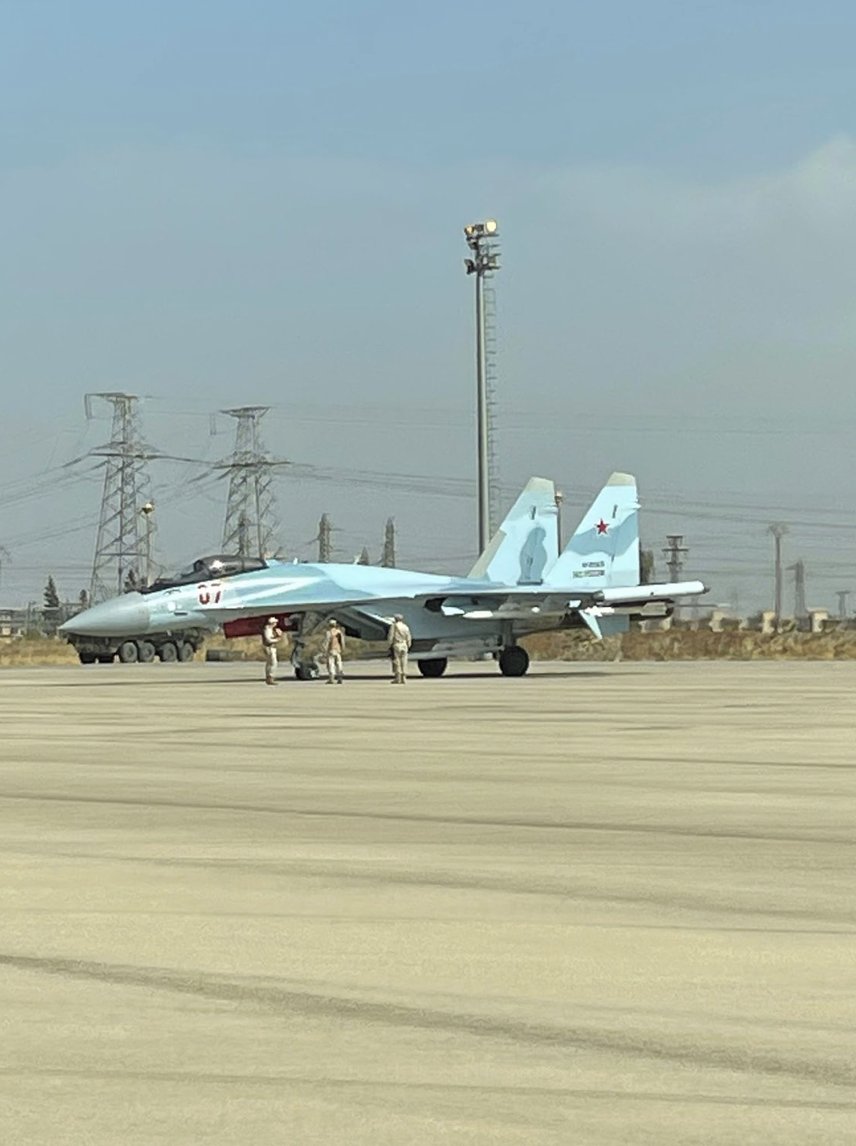 An undated photo apparently shows a Russian Aerospace Forces Su-35S at the Qamishli Airport. The picture was posted on Twitter with a geolocation.

The photo also features a medium-range R-77 and short-range R-73. The Su-35S has been a regular flanker in Syria since Mscow launched it back in September 2015.

According to an anonymous source speaking to Al Mayadeen, the flankers will remain at the airport “indefinitely.”

“Qamishli Airbase is quietly the most important military installation in Syria,” tweeted Nicholas Heras, a senior analyst and Program Head for State Resilience and Fragility.

The base at Qamishli has been regularly used by Russia in the past with reports of rotorcraft operating out of the airbase.

I1-76 transport aircraft also frequent the airbase as well.

It’s not clear whether Russia is using the base for refueling or rearming or if more extensive operations are happening as of yet.

However, there are US military presence in northeast Syria, with the Pentagon confirming that there were approximately 900 Americans across multiple Syrian outposts.

American combat jets are available for responding to threats to U.S. interests within the country. 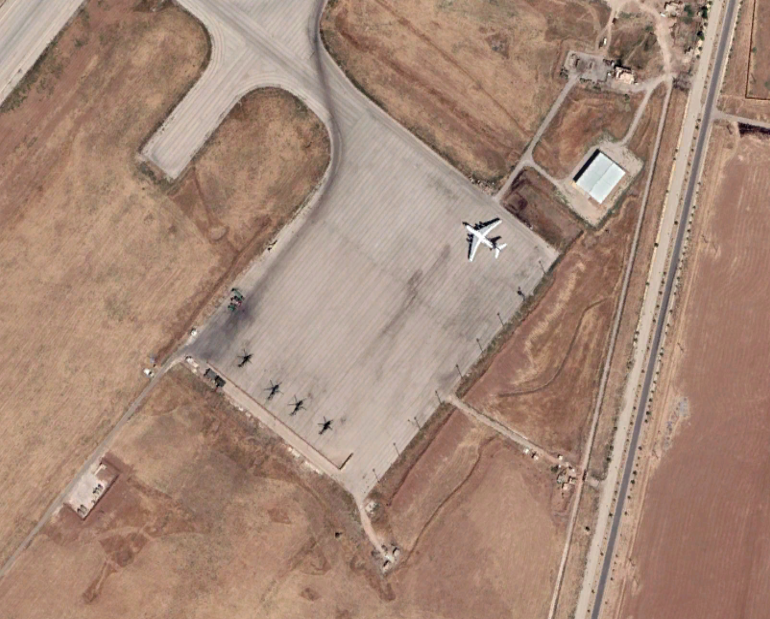