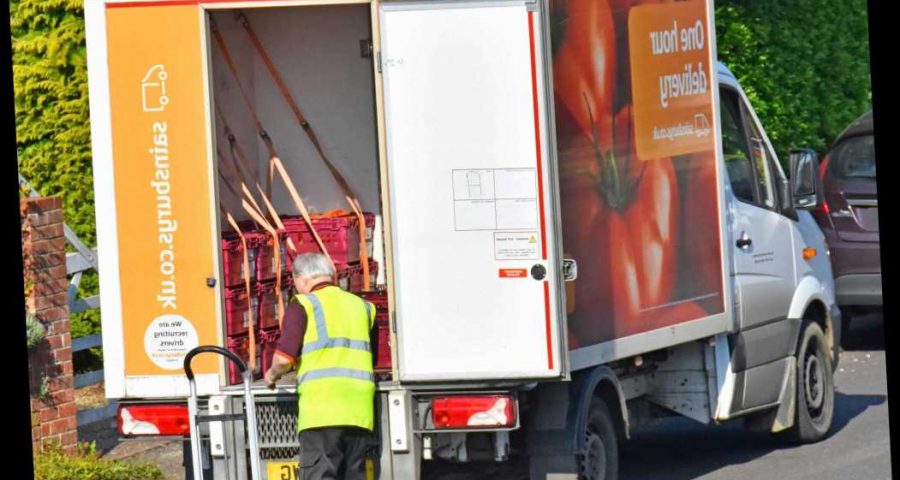 A SAINSBURY'S shopper was left horrified after a delivery driver returned to check "check her out", it has been reported.

The woman, who is in her 20s, said she received a shopping delivery at 8pm on January 18. 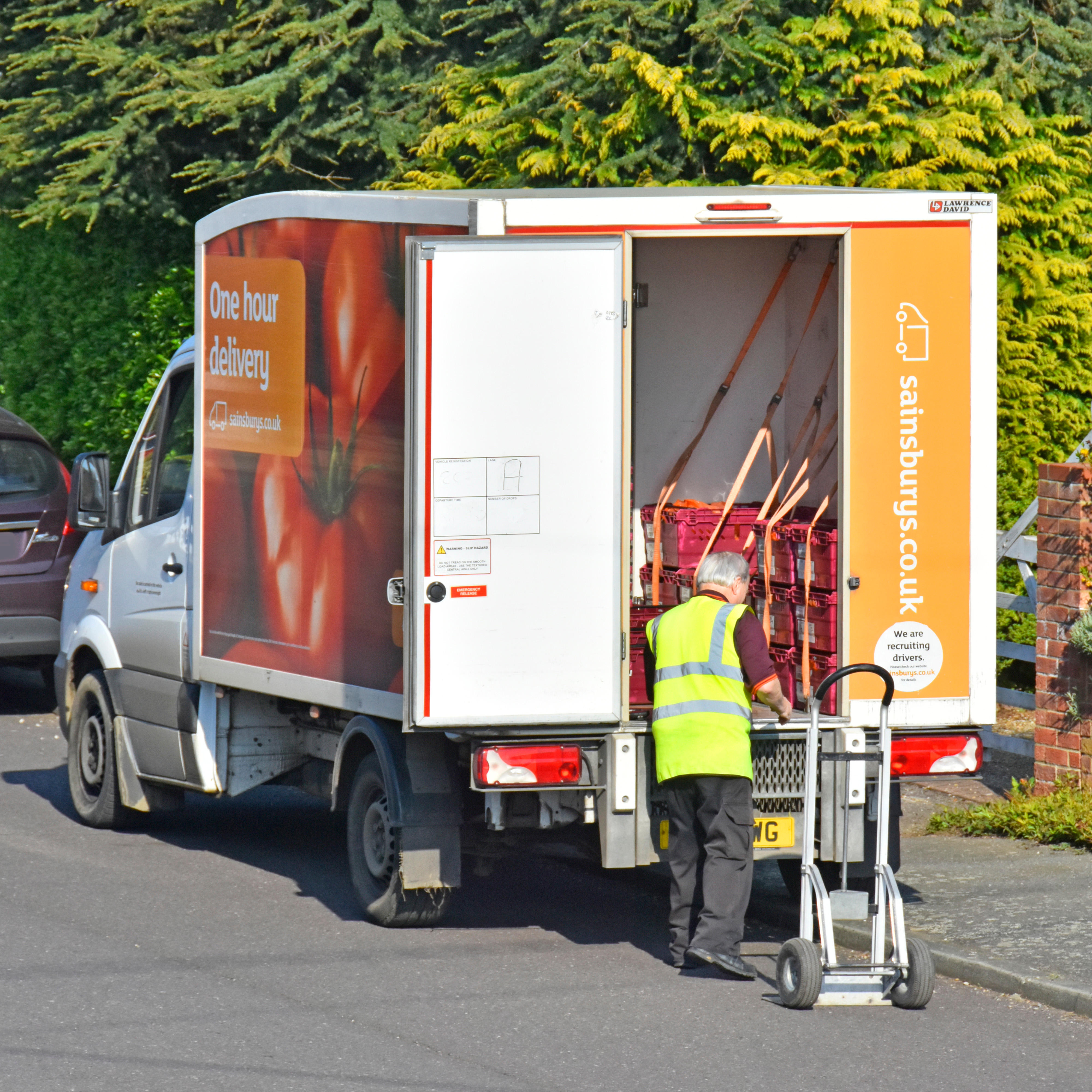 She claims that two hours later the driver returned with another crate and reportedly told her: "I forgot a couple of things, but the real reason I came back to check you out again."

The woman, who wanted to remain anonmyous, told Metro.co.uk that the encounter left her so frightened that she bought security cameras for her South London flat.

She said: "When he was initially at my house I had to keep coming out to pick up the food and I thought he was sort of leering towards me, or inappropriately staring. But there was nothing I could really say so I brushed it under the carpet.

"Then when he came back, I think I laughed in reaction because it was so insane. I was horrified. I’m a young woman, living on my own, in a ground floor flat, in quite a busy area. I felt pretty grossed out by it."

She added: "It was my local Sainsbury’s, so presumably the man lives in this area. It makes me feel unsafe because I now don’t know if he’s going to come back and continue to do that."

The woman said that when she complained to the supermarket chain she said a representative apologised for the "inconveinence" and said delivery drivers "don't usually do that".

She is now waiting to hear how Sainsbury's will ensure her safety going forward as she spends all her time at the flat.

A spokesperson for Sainsbury’s said: "We take allegations of this nature extremely seriously.

"We are in contact with the customer and are urgently investigating."