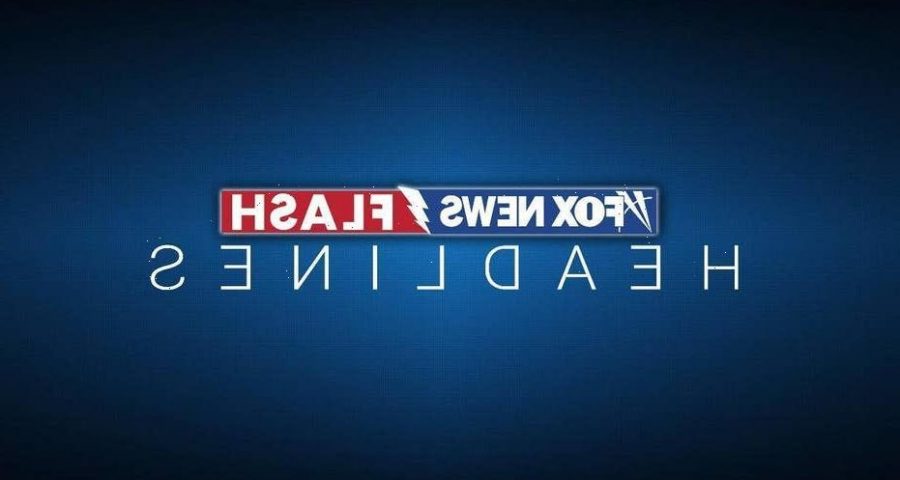 San Francisco has seen an increase of hate crimes this year, with an average of one crime reported every five and a half days, according to new numbers from the police.

Just over the weekend, the popular café Manny’s was targeted with offensive graffiti, which the business’ spokesperson says is “anti-Semitism to the core.”

The latest numbers show that 28 hate crimes have been reported so far in 2021. Last year, the police recorded 48 crimes – an average of one every seven and a half days.

Fox News reached out to the San Francisco Police Department (SFPD) to verify numbers, which is pending. 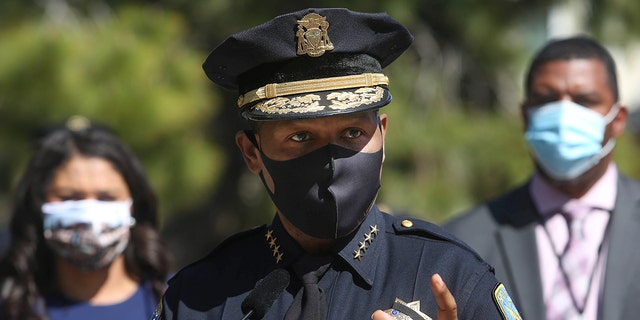 Police Chief William Scott has acknowledged that some violent acts might not meet the legal definition of hate crimes, though, FOX 2 reported.

The increased rate has pushed the police to expand their ability to receive and record reports with a broader range of languages on its tip line.

“We are here to announce that we are introducing a multilingual hate crime tip line,” Scott said. “We hope that this will help us solve some of the hate that’s going on in our community, which is totally unacceptable.”

Manny’s was targeted with offensive graffiti over the weekend: Residents awoke to phrases such as “Racist Pigz” and “Zionist Pigz” in blue spray paint on the storefront.

Café spokesman David Perry told the San Francisco Chronicle that the graffiti is “anti-Semitism to the core” and that the café has been targeted with graffiti “at least a dozen times.”

“San Francisco will not accept antisemitic attacks against anyone,” San Francisco Mayor London Breed posted on Twitter. “Manny has been a leader in our city and an advocate for bringing people together.”

“This kind of hate against any and all communities has no place in our city,” she added.

“We must speak out & condemn this hate,” he added.