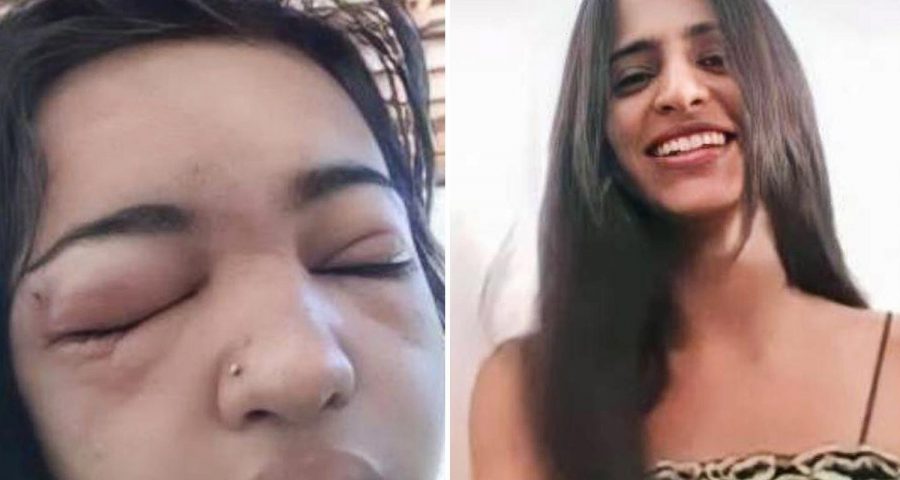 A SCHOOLGIRL died after piercing her own eyebrow at home.

Izabela Eduarda de Sousa, 15, suffered a fatal infection which caused her face to balloon and her eye become so swollen it was forced shut. 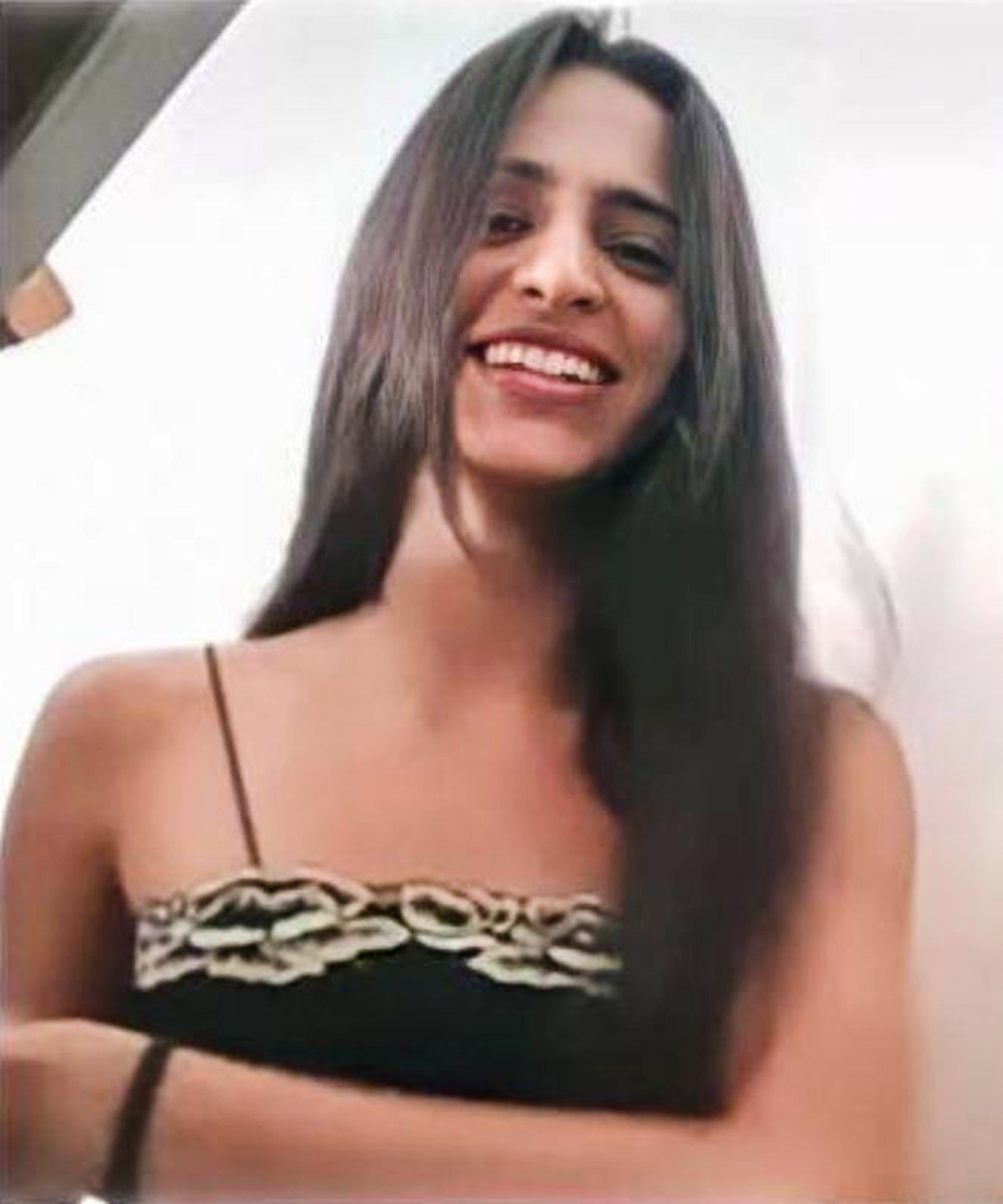 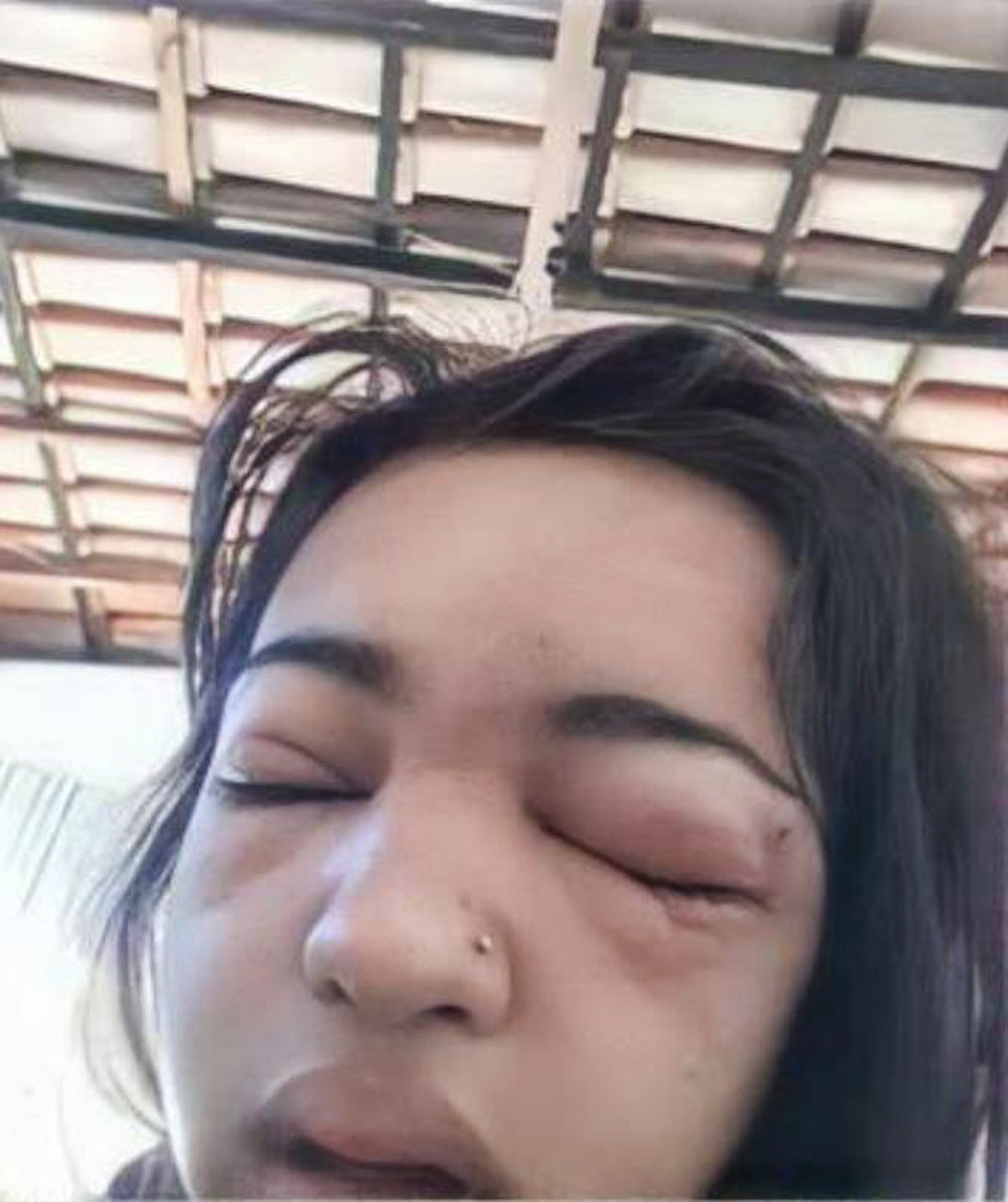 She carried out the procedure with the help of a friend at her home in Engenheiro Caldas in the south-eastern Brazilian state of Minas Gerais.

The teen had previously begged her mum to let her get the facial piercing, but she, along with several other family members, refused.

The area around her eyes became swollen and irritated and she was taken to hospital where she suffered four cardiac arrests.

Her body rejected the foreign object and her health slowly worsened.

She was then rushed to a better-equipped hospital where she spent a week hooked up to a breathing machine.

Sadly she passed away shortly afterwards, to the devastation of her family. 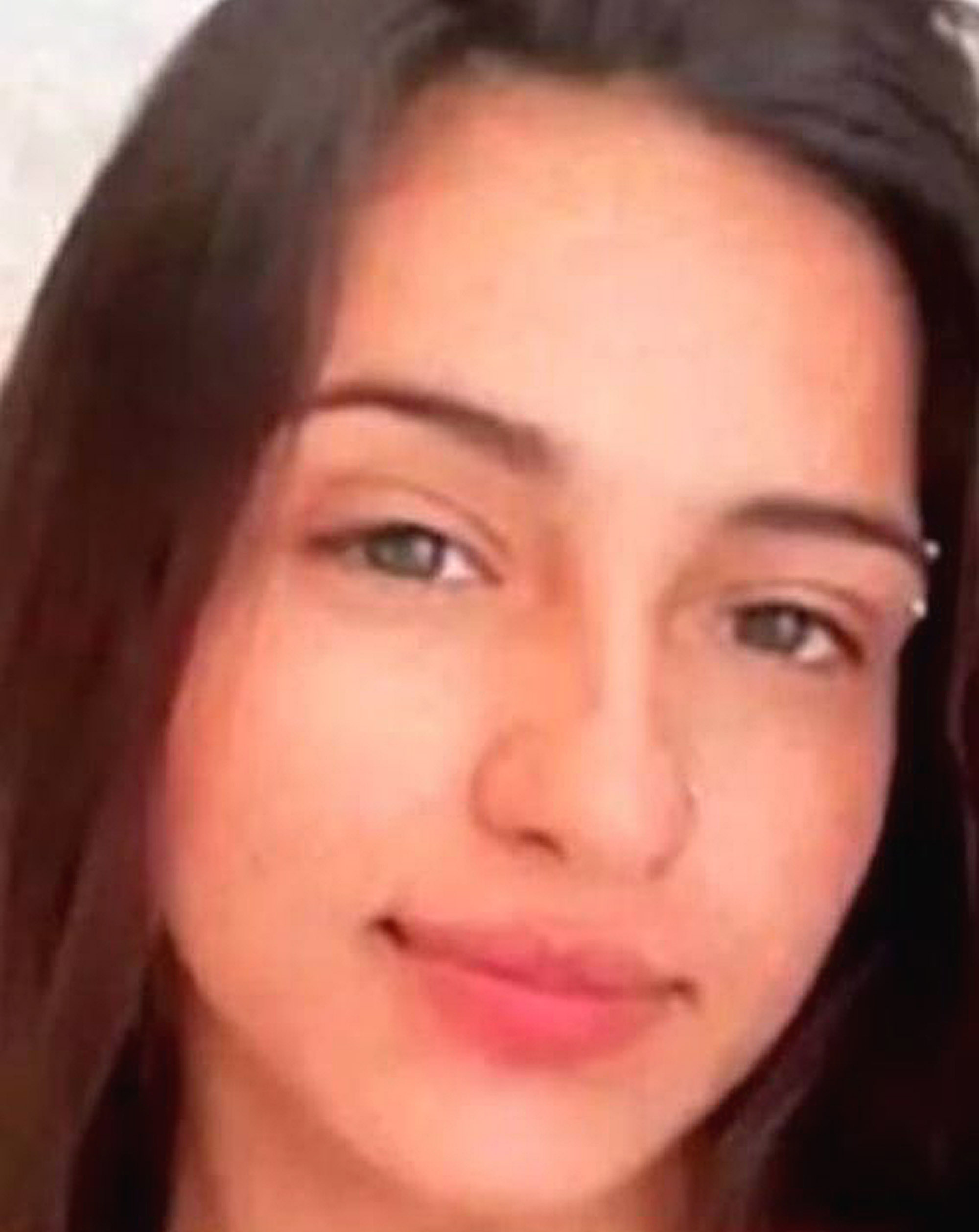 In the wake of her death, her aunt Jurciene de Souza said: "This is a plea from an aunt who has lost a very beautiful, very special niece.

"Obey your parents, your aunts and uncles, and your grandparents."

Doctors revealed that had Izabela survived, she may have lost the sight in the eye beneath the piercing.

Health professionals recommend that aesthetic procedures such as piercings be carried out by professionals in specialised, licensed clinics.

The Sun Online last month revealed the dangers of a worrying TikTok trend where schoolgirls pierce their own noses with a £1 device.