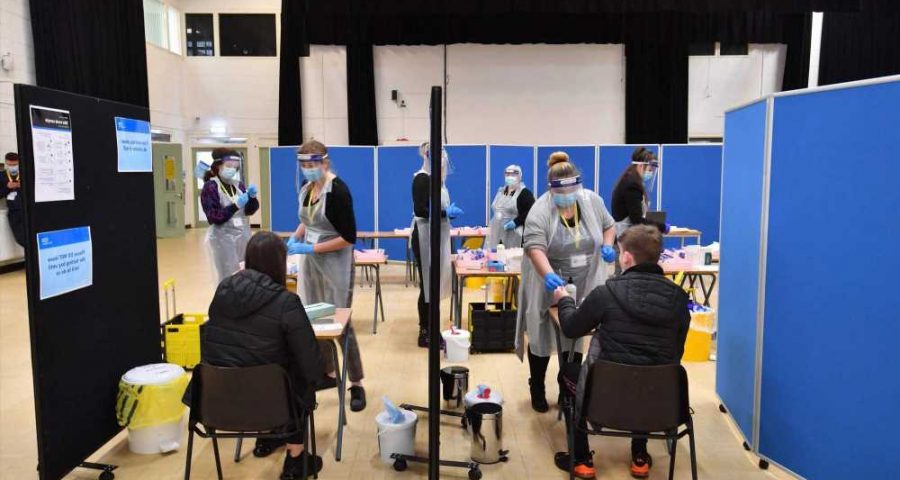 SCHOOLS have enough Covid tests to reopen safely next week – but some may still close if teachers are trapped in isolation.

All students and staff are expected to be tested for the virus on day one of the spring term as planned after the Education Secretary secured millions of kits.

Nadhim Zahawi delivered 28million test packs to schools between December 6 and 17, and a further 17.6million are to be sent out by January 14, The Telegraph reports.

This is sufficient for testing when schools reopen on Tuesday, but a global lateral flow shortage could shut classes down in the weeks that follow.

That's because teachers may be forced to stay at home for 10 days after testing positive – despite self-isolation being slashed to just seven.

The replacement rules let cooped up Brits leave home after a week providing they have a negative test result on day six and seven, taken 24 hours apart.

But the at-home testing kits are near impossible to find thanks to low and "inconsistent" supplies – and Brits scrambling to get their hands on them.

So all those who get the dreaded two red lines face 10 days away from the classroom, and even entire schools closing if too many staff are off at once.

It means parents face being plunged into the chaos of last year's spring term, with pupils and teachers repeatedly being sent home unnecessarily.

Many may have to go back to homeschooling or rush to find childcare at the last minute.

Boris Johnson NOT expected to impose more restrictions next week

Ministers are said to be desperate to avoid a repeat of last year's fiasco when students returned to school for one day before being sent home.

But demand for the rapid antigen kits is so high that pharmacies have been receiving requests for them every five minutes, and many are displaying signs in their windows reading "out of stock".

Mr Zahawi told The Telegraph on Friday: "Being in the classroom is undoubtedly the very best place for children and I’m looking forward to welcoming pupils back next week to continue their face-to-face learning, which is so important for their education and wellbeing.

"All secondary schools have been asked to provide on-site testing for pupils when they return, as it is key to helping us protect young people and education.

"Most test kits have already been received for the start of the new term and we have arrangements in place to make sure every school has the testing it needs."

The rapid spread of the Omicron variant has meant the issues are more likely, but the roll-out of Covid booster jabs should help ward off any major problems.

A string of hugely positive studies show Omicron IS milder than other strains, with the first official UK report revealing the risk of hospitalisation is 50 to 70 per cent lower than with Delta.

"Nadhim anticipated this pre Christmas – which is why we are in a good place," they said.

But teachers and union representatives have urged the government to make teachers a priority when it comes to public testing across the UK.

Mary Bousted, the joint general secretary of the National Education Union, said: “As keeping schools and colleges running with the least amount of disruption is a priority, making teachers a priority for lateral flow tests could be justified.

“Government also needs to address urgently putting in place measures such as ventilation, air filtration, mask wearing in secondary classrooms and isolation of very close contacts to ensure schools and colleges stand the best chance of limiting infection rates of staff and students.

“To refuse to act now will simply add to the disruption to education we have already seen take hold in many schools last term.”

Geoff Barton, the General Secretary of the Association of School and College Leaders, added: “Schools and colleges will do everything they possibly can to minimise the impact on pupils, as they always do, but there is a possibility that it may be necessary, where staff absence reaches unsustainable levels, to send home some classes and year groups to learn remotely for short periods of time.”

The UK Health Security Agency (UKHSA) has said nearly 900,000 test kits are being provided per day – which is double the supply seen before December 18 – but deliveries have been "patchy".

Bosses have said tests may be temporarily unavailable online at points throughout the day due to "exceptionally high demand" and urged people not to order more tests before using the ones they have.

High demand is likely down to daily infections reaching record highs across the UK, and Boris Johnson's call for revellers to take a Covid test ahead of New Year's Eve celebrations.

The PM encouraged punters to enjoy the night in a "cautious and sensible way" by ordering a test and booking a booster jab.

The lateral flow shortage is having a knock-on effect with people opting for PCR tests instead, but "there is not enough capacity" in labs to process them.

In a repeat of events in the weeks before Christmas, the Government website has repeated reported that there are no PCR tests available for people, including key workers, in England and Northern Ireland.

There are also "very few available" in Scotland, while people in Wales can order the tests online for now. 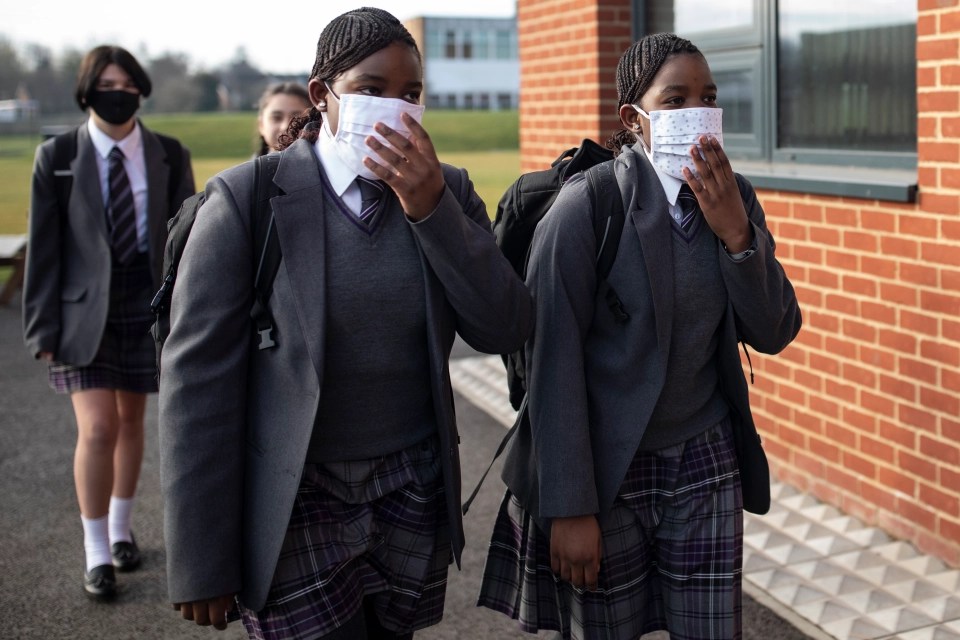 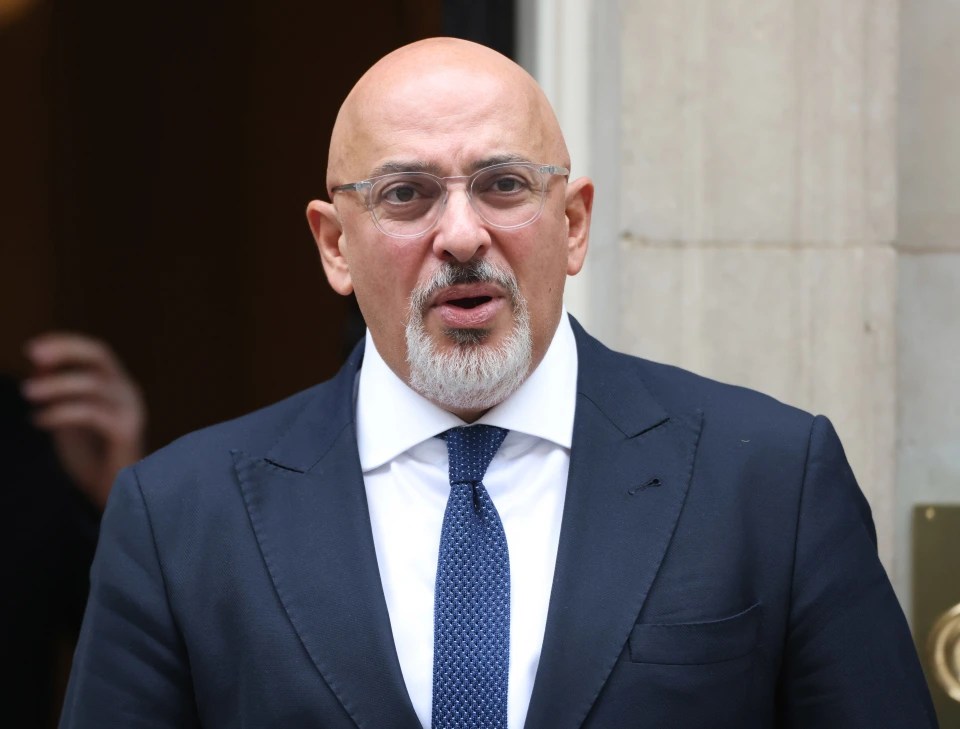