A DRUG that could treat Alzheimer’s disease decades before symptoms begin has been developed by scientists.

The breakthrough treatment targets the first signs of the devastating illness — chemicals that kill neurons by fuelling brain inflammation. 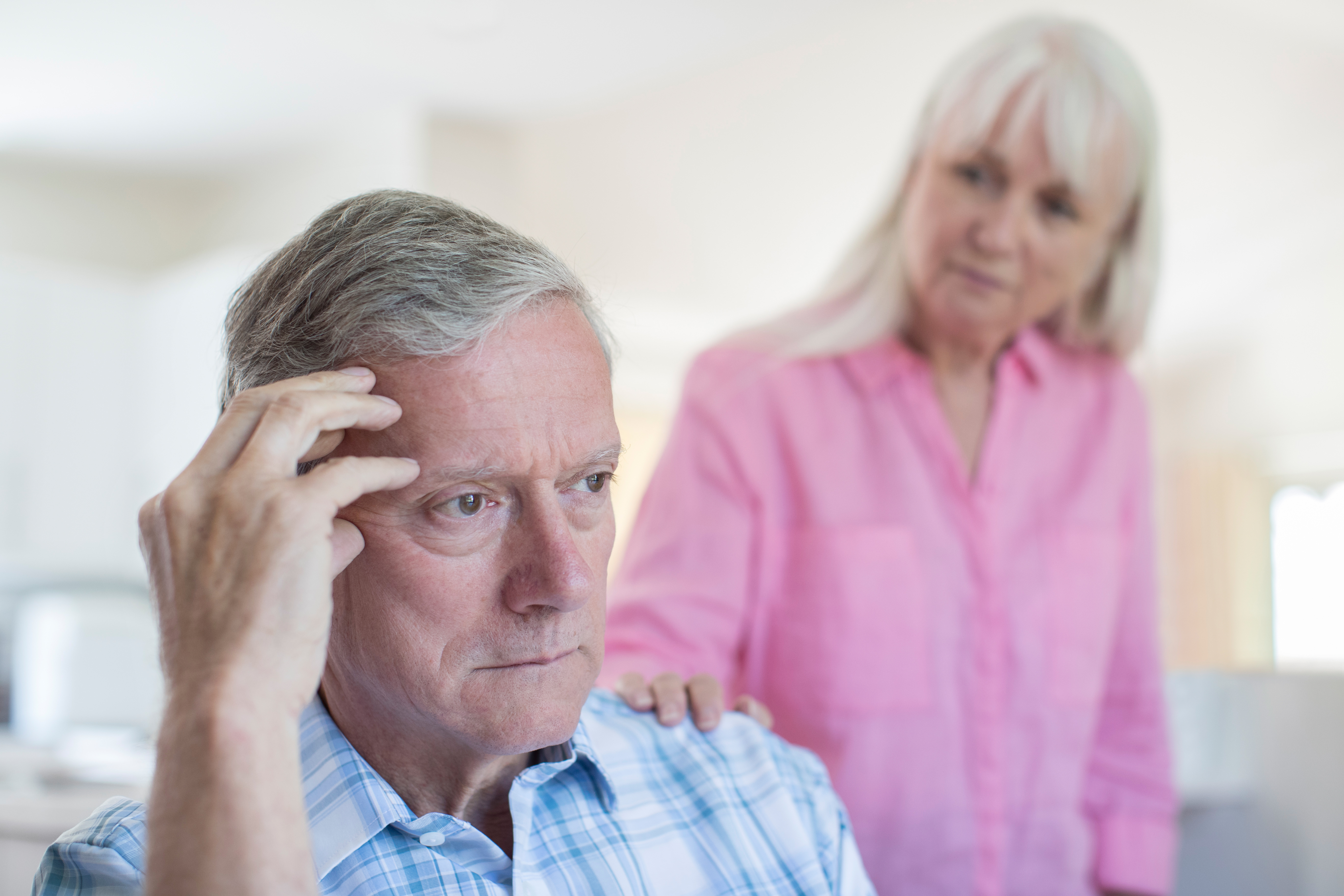 Dr Xin Qi, of Case Western Reserve University, Cleveland, Ohio, said: “This is the missing part of the puzzle.”

"We have discovered a pathway that is accessible to detection and potential treatment, prior to much of the disease's damage and well before clinical symptoms appear."

Dr Andrew Pieper added: “There is a growing body of evidence in the field that Alzheimer's develops much earlier than previously thought, most likely decades before our current ability to clinically diagnose the condition.

"Detecting the disease – and potentially treating it – at earlier stages will be critical to our battle against its devastating effects.

"The new pathway uncovered by Dr Qi's laboratory could be targeted for therapy before the disease has progressed to the point of causing cognitive problems."