Their leaders worried what the children would find following reports of public sex at the site. 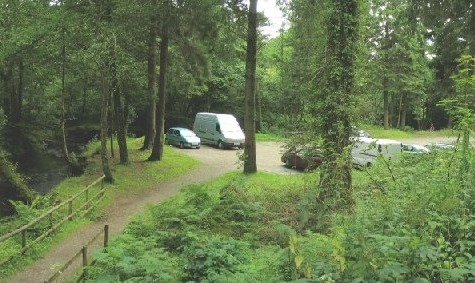 One local said: "You see people sitting in their cars with their lights on and there's others who sneak off into the bushes sometimes.

"There's a scouts hut just behind the car park.

"My wife was talking to a scouts leader who said they no longer do orienteering or treasure hunts.

"You could see 12 cars — all guys — in the car park, which can be intimidating for some.”

South Wales Police confirmed they are aware of the issue.

They have pledged to increase patrols at Penllergaer Forest in Swansea. 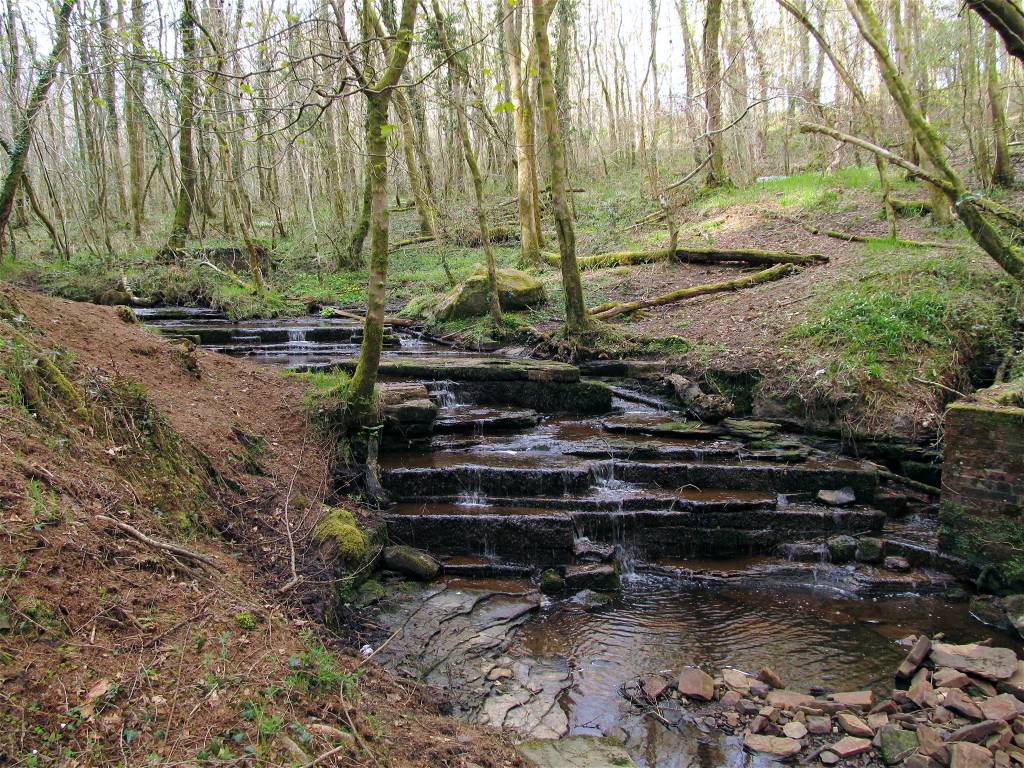 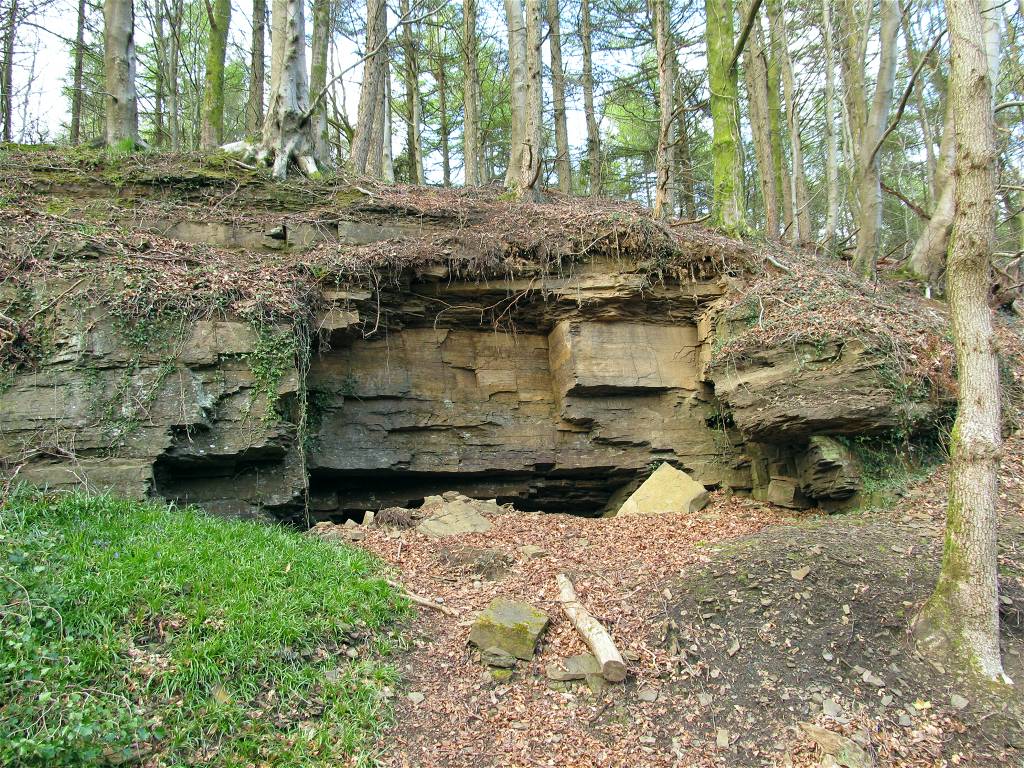 It is not a criminal offence to engage in sexual activity outdoors.

However, there are a number of offences which could result from it.