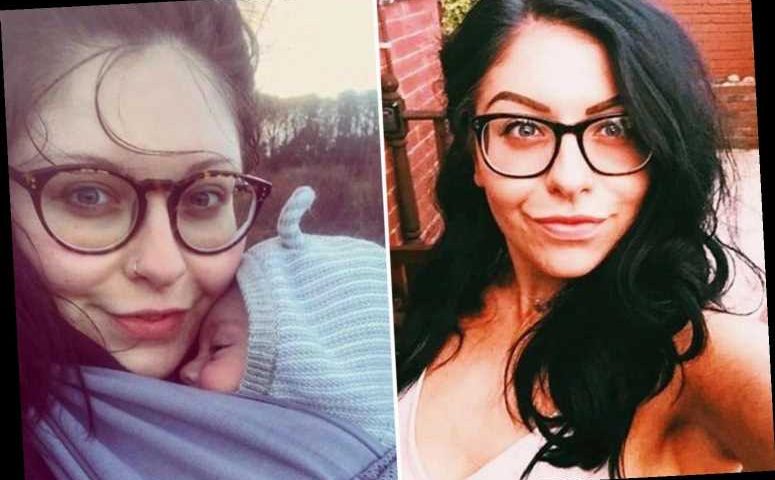 A 'SELFLESS' young mum-of-one has died suddenly from a brain haemorrhage.

India Headlam, 26, passed away on Friday and leaves behind a two-year-old son and fiance. 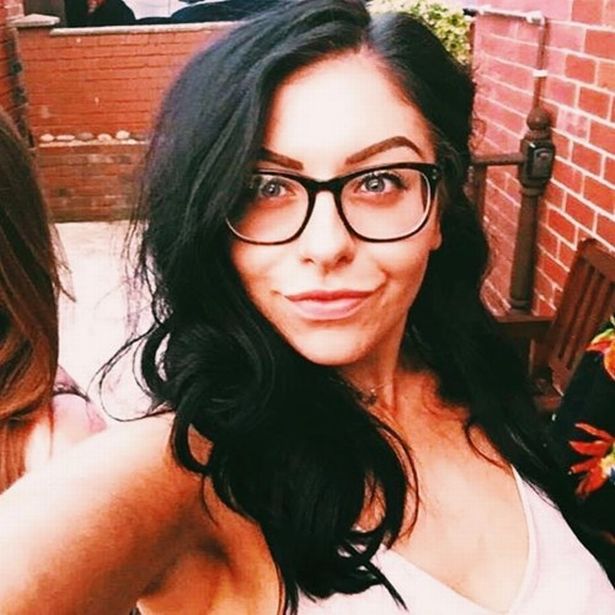 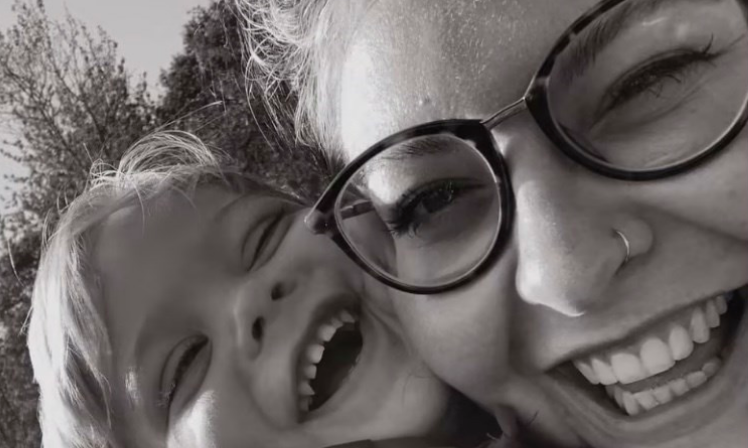 Tributes have been paid to the "selfless and caring" mum who died after falling ill at her home in Lythe near Whitby, North Yorkshire.

She is survived by her son Cole, two, and fiancé, Chris Jackson.

A JustGiving page has been set up by her friend Tom Spark to help with
the cost of her funeral.

Mr Spark wrote: "We are all devastated by India's loss and were not
prepared for the cost of a funeral service.

"We want to give India the memorial she deserves, to honour her memory
and say our last goodbyes.

"No one expects that for someone so young so it's not like they had
any money stored away.

"I spoke to my friend about it and we said: 'Let's do what we can for
the little lad'. He's only two so he's not going to know his mum. 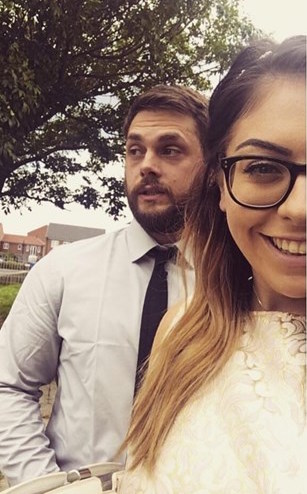 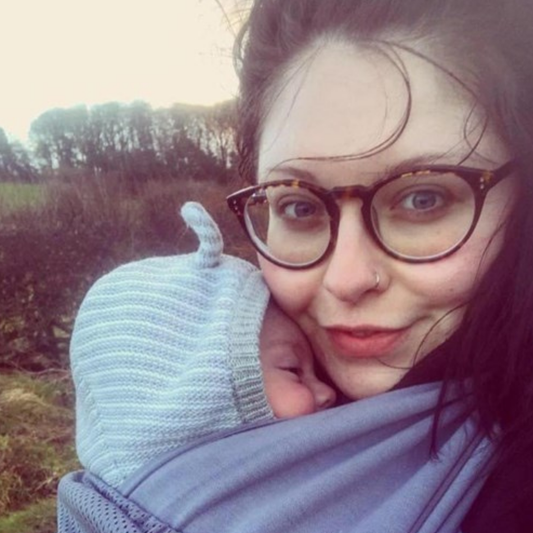 Mr Spark told ExaminerLive: "The support has just been absolutely astounding. It was overwhelming when it got to £10,000.

"I've been in contact with the family and they are massively grateful.

"This will pay for India's funeral and whatever's left can go to help
Chris and Cole."

He said the response to the fundraiser shows "how much people liked and appreciated her".

A tribute on the JustGiving page, which was co-written by Miss
Headlam's sisters, reads: "India was a wonderful daughter, sister,
mother, friend and aunt who touched the lives of those around her.

"India dedicated her life to so many – her precious little boy Cole,
her amazing partner Chris and her family and friends.

"India was known and loved by so many people and she cared and
supported them whenever she could.

"Not only was she selfless and caring when she was here, she has done
the most amazing thing and has been able to donate her organs and is
able to save so many peoples lives through this.

"We are so proud of this and she really deserves the best send off."