PATTY Vaughan disappeared on Christmas night after fighting with her husband – and 25 years on, mysteries still surround the case.

Patty, a 32-year-old mom to three kids, vanished on December 25, 1996, after she supposedly had an argument with her husband, JR Vaughan. He told cops she vanished from her home in La Vernia, Texas – but her family claims she was a religious Christian who would never abandon her children, who were five, seven, and nine years old at the time.

The pair is said to have separated just two months before Patty disappeared, and JR moved to an apartment in nearby San Antonio, while Patty had to return to the workforce.

In the years since her disappearance, loved ones have kept their hope for Patty, even though she’s been presumed dead.

“We need to find Patty so we can lay her to rest,” Patty’s younger sister, Jeannie Iiams, told Dateline in 2019.

“Our mother is not well. She’s 76 and has cancer. All I want is for her to have peace.”

Despite being presumed dead, investigators have said Patty’s case has never closed, and they’ve always considered her husband a suspect in the case – but there hasn’t been enough evidence to charge him.

Full list of supermarkets and shops closed on Boxing Day

“But her case is not cold. It’s not over until we have closure for the family.”

Authorities have found many oddities in her disappearance, including seven notable mysteries that have not been solved since 1996.

VAN FOUND ON SIDE OF THE ROAD

After her final argument with JR, Patty drove off in her 1991 blue Dodge Caravan.

While her keys were never found, the minivan was – the day after she was last seen, around 15 miles from her house, according to authorities.

One of Patty’s coworkers recognized Patty’s van, saw it had a flat tire, and tried to call her but failed, so he called JR to get another set of keys.

JR dropped off the keys on his way to file for divorce – which the husband said he was doing to try to get back together with him.

BLOOD IN THE VAN

Investigators later determined that Patty’s minivan tire wasn’t flat – it still had air in it and had been intentionally deflated.

Cops also found blood in the van that was tested to be hers – before later finding her blood in her bedroom, closet, and bathroom.

Police suspected Patty could have been murdered because of a supposed love triangle she was in with husband JR and a boyfriend named Gary.

According to reports, Patty had already dated Gary but after he learned she was getting divorced, the two got back together.

On Christmas Eve of 1996, Patty and Gary had dinner with the mom’s family and she introduced him as her boyfriend.

The following day, JR said he planned to visit Patty’s house and spend time with the children before she dropped them off at an aunt’s house so that she and Gary could have dinner on Christmas night.

FIGHT ABOUT THEIR MARRIAGE

But, JR told police he and Patty got into a fight about their separation – seeing as they were still married, he questioned if it was appropriate for her to be dating Gary.

Clues in the case led police to believe Gary could have been behind Patty’s disappearance.

Cops said he later died in a car crash, and he wasn’t found to be a viable suspect in the case.

Patty’s sister told Dateline in 2019 of Gary: “We didn’t really know him. We really only got to know him while we were searching for Patty.”

“He was out there searching with the rest of us. Except JR. He never came out to help look for his own wife.”

After JR and Patty had their blowout fight on Christmas, loved ones had stopped by to see the mom for the holiday.

But according to family, JR claimed that Patty was sick and couldn’t see them.

Sister Jeannie has said that when they stopped by Patty’s, JR said Patty wasn’t feeling well and she was in her bedroom.

The sister claimed that JR gave the phone to Patty, who sounded upset and like she had been crying.

Jeannie, who was 18 and living in Georgia at the time, said she spoke to Patty earlier in the day, but cops and other family members say that the tearful phone call was the last time anyone, aside from JR, spoke to Patty.

JR has repeatedly denied any involvement in Patty’s disappearance, and after she vanished he is said to have changed his name and moved out of state with the children.

In 2005, he had Patty declared legally dead and tried to get her life insurance money.

Her family in return filed a civil wrongful death suit and a judge ruled that the insurance money would be held in a trust for her kids. 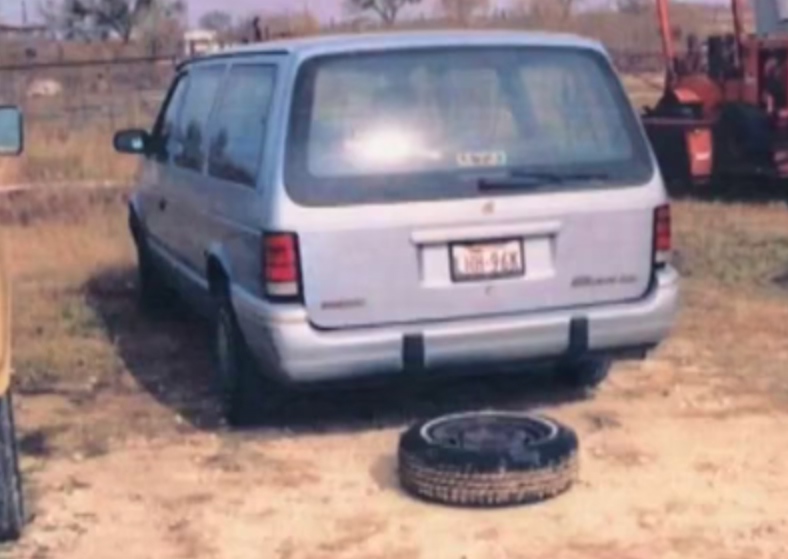 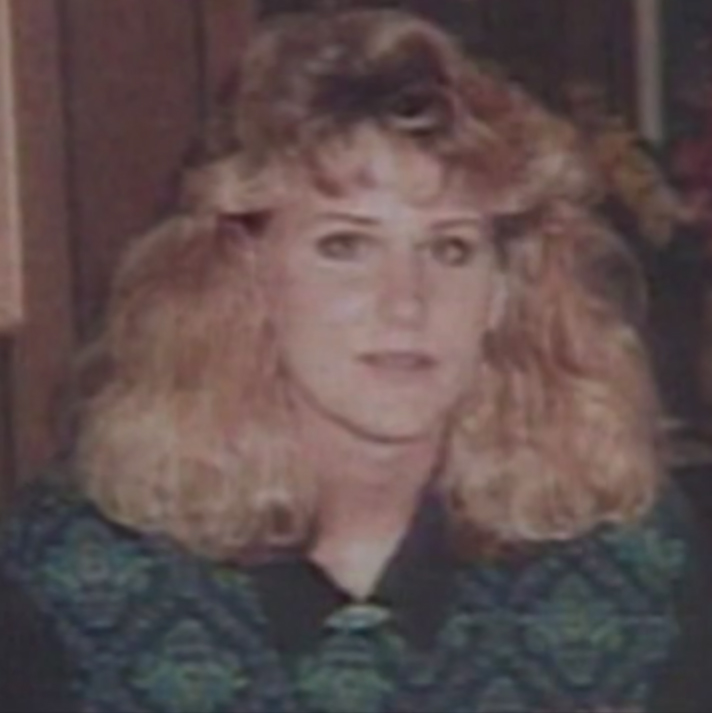 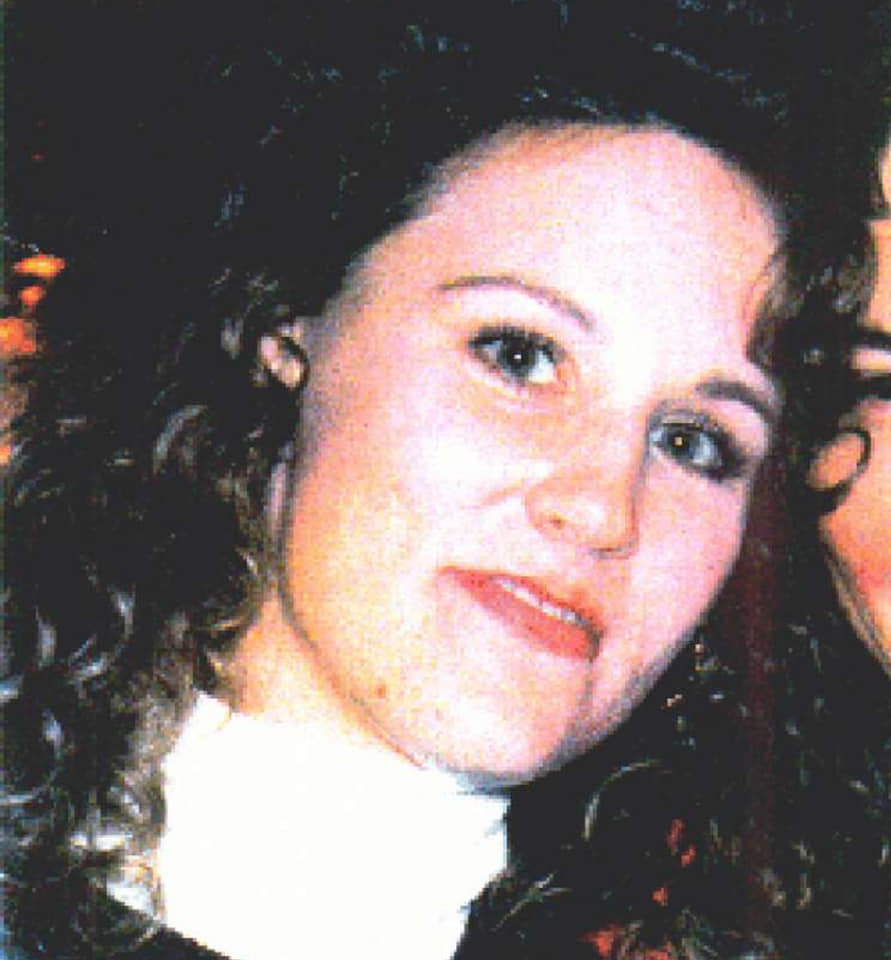