She faces charges of first and second-degree manslaughter over his April 11 death and more than seven years in jail if convicted. 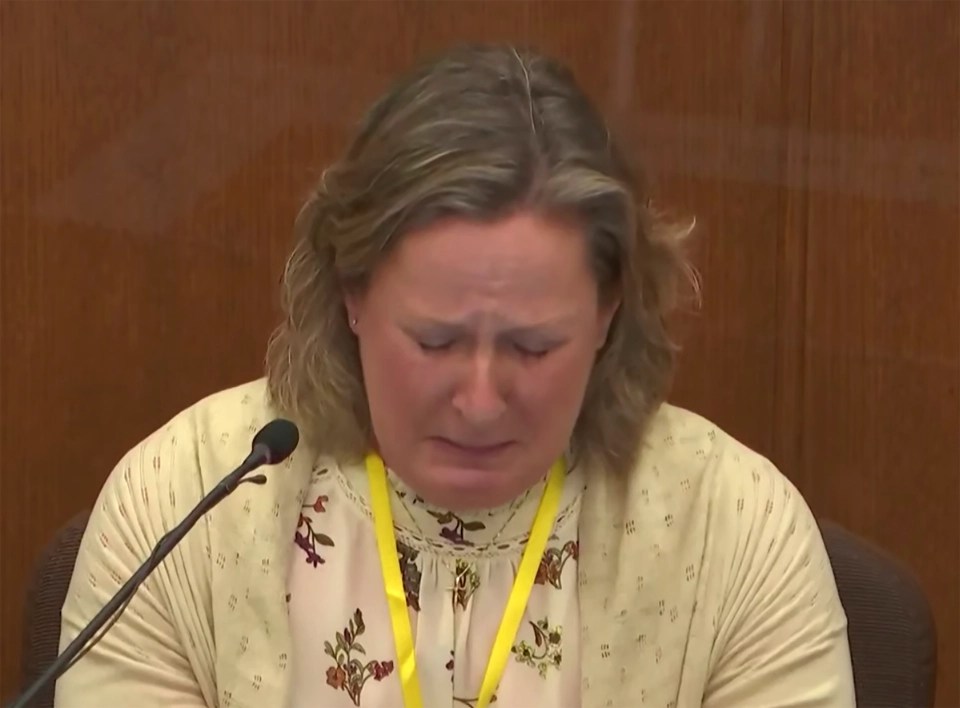 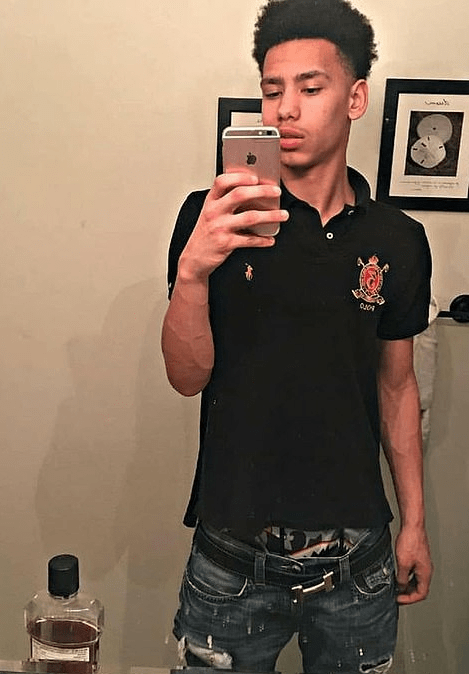 The Minneapolis officer says she meant to use her Taser instead of her gun when she shot and killed black motorist Wright.

Her attorney has said that the former Brooklyn Center officer made an honest mistake by pulling her handgun instead of her Taser and that shooting Wright wasn’t a crime.

But prosecutors say she made a “blunder of epic proportions” and did not have “a license to kill."

Wright’s death set off angry demonstrations for several days in Brooklyn Center. It happened as another white officer, Derek Chauvin, was standing trial in nearby Minneapolis for the killing of Floyd.

Wright was shot just ten miles from where Floyd was killed last summer, leading to an outpouring of anger from the community.

Here The Sun examines the events leading up to Wright's death and seven of the most shocking things to have emerged at the resulting trial.

Kate Garraway's heartbreaking update on Derek Draper ahead of Christmas

Boris will NOT announce any lockdown restrictions before Christmas

During their opening statements in the manslaughter trial of Potter, the prosecution played a video of the lethal April encounter showing Potter firing her gun instead of her taser.

"S–t, I just shot him," Potter is heard saying on camera. "I grabbed the wrong f–king gun. I shot him."

Potter, a former Brooklyn Center cop, is then seen on video putting her hands to her head and falling to the ground.

"There is no do-over when you take a young man's life," Eldridge said.

"We trust them to know wrong from right, and left from right," Eldridge said, referring to officers holding tasers and guns to opposite sides of their bodies.

Potter also appears to have suggested killing herself in videos of the incident, The New York Times reports.

Sgt. Mychal Johnson then takes a firearm from her holster.

He empties the weapon of its ammunition for fear she might hurt herself.

Potter repeatedly asks: "What have I done?"

Potter appears inconsolable as she tells her colleagues at the scene: "I'm going to prison."

Sergeant Johnson tells her: “Kim, that guy was trying to take off with me in the car.”

When taking to the stand Potter broke down in tears as she recalled the moment Daunte Wright told her "you shot me."

"We were struggling. We were trying to keep him from driving away," Potter said.

Potter emotionally added: "I remember yelling, ‘Taser, Taser, Taser’ and nothing happened. And then he told me I shot him."

The 49-year-old testified that she “didn’t want to hurt anybody,” that she was “sorry it happened."

She told the court that that she does not remember what she said or everything that happened after the shooting, as much of her memory of those moments “is missing.”

Wright was pulled over for having expired license plate tags and an air freshener hanging from his rearview mirror.

Police body camera video shows Potter approaching Wright as he stands outside of his car as another officer is arresting him.

To remove the Taser — which is yellow and has a black grip — Potter would have to use her left hand, the complaint said.

The criminal complaint noted that Potter holstered her handgun on the right side and her Taser on the left, both with their grips facing rearward.

All Wright "had to do was surrender," Engh said. "All he has to do is stop and he'd be with us."

Engh argued that Potter was attempting to use her taser on Wright to protect her partner Sergeant Mychal Johnson, who was in Wright's car and would have gotten hurt should Wright have driven off.

Daunte's girlfriend was riding with him when he was pulled over by police.

She tearfully testified about the chaos after he was shot.

Alayna Albrecht-Payton said she screamed at Wright trying to get a response but that he “wasn’t answering me and he was just gasping.”

She added: “I grabbed, like, whatever was in the car.

"I don’t remember if it was a sweater or a towel or a blanket or something and put it on his chest like, like you know, you see in movies and TV shows.

Albrecht-Payton answered Wright’s cellphone as his mother tried frantically to reestablish contact after a call with him was cut off right before he was shot.

“I pointed the camera on him,” Albrecht-Payton said. “And I’m so sorry I did that.”

Potter was training a newer officer, Anthony Luckey, that day, and she testified that if she had been alone, she “most likely” wouldn’t have pulled over Wright, who was 20 years old.

Potter’s former chief, Tim Gannon, testified that he saw no error by Potter in procedure.

He added: "There’s certain things within the department that you get known for.

“Are you handling your calls? Are you professional when you talk with people? Are you doing good police reports? She was known for doing all of those things.”

"My gosh, a mistake is not a crime. It just isn’t in our freedom-loving country.”

Eldridge downplayed testimony from some other officers who described Potter as a good person or said they saw nothing wrong in her actions:

She said: “The defendant has found herself in trouble and her police family has her back.”