SEX robots have gone from creepy to downright scary and are now being programmed by some twisted perverts to enact CHILD RAPE scenarios with dolls that are literally designed by a self-confessed pedophile.

People are paying up to $10,000 for increasingly life-like sex robots that are posing more psychological and moral dilemmas for their owners. 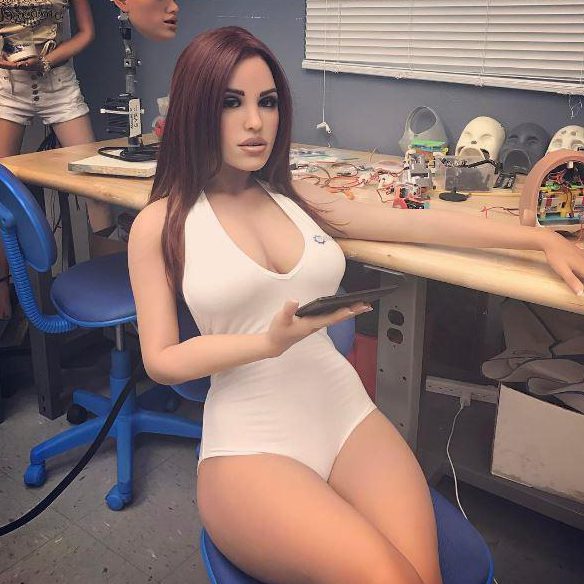 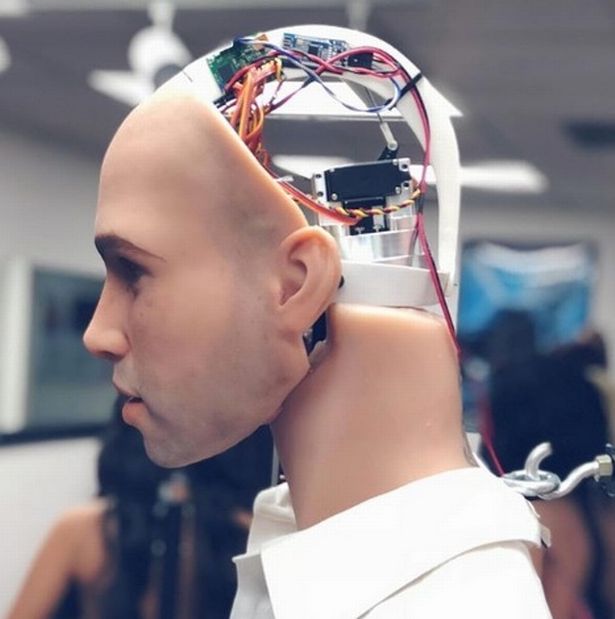 All of this is completely legal though because there is little if any laws against it because the robots are still an object, even if it looks like a deeply unsettling child, or literally objectifies women and men.

Experts spoke out this week at the annual meeting of the American Association for the Advancement of Science in Seattle.

Researcher and engineer Christine Hendren from Duke University told the BBC: “Some robots are programmed to protest and create a rape scenario.

"One developer of these in Japan is a self-confessed pedophile, who says that this device is a prophylactic against him ever hurting a real child.”

Increasing advancements in artificial intelligence (AI) are being applied to sex robots, blurring moral and social taboos on social and sexual interaction against what can be manufactured and marketed to whatever dark, Godless niche exists and has the money.

AI advancements mean that some are now even capable of developing a relationship with the owner, literally manufacturing "the perfect girlfriend" for users.

What is a sex robot?

Robots already build our appliances, clean our homes and make our food – but now they're about to change how we get jiggy.

Sex robots are essentially realistic dolls that have sophisticated movements and "areas" that closely mimic humans so that they can romp.

Prof Noel Sharkey, chairman of the Foundation for Responsible Robotics, said guilt-free threesomes are just one of the potential uses for sex robots.

Others include “teledildonics” – wireless technology that allows a person to stimulate their partner remotely and already exists in vibrators on the market.

Sex bots will become hyper-realistic with features such as built-in heaters to create the feeling of body warmth.

They will also have sensors to react to your touch.

One company is even developing a head that can speak, smile and sing for its robot sex dolls.

Sex doll Harmony claims to be the first to offer an "emotional connection".

Experts say these specialised robots will start to appear in ordinary homes in the next decade.

By contrast, those who should be monitoring and creating laws to define where the boundaries are are seemingly too squeamish about the subject and cannot keep up.

International law is struggling to keep up with this new niche market.

For example, a $10,000 moving mannequin, that has responsive facial expressions and a Scottish accent, called Harmony, teases the user with lines like "if you play your cards right you will have some pleasure and fun coming your way".

Founder and CEO of Realrobitix, Matt McMullen, said: "She is going to remember things about you, your likes, your dislikes and your experiences."

Essentially the robot is a tailor-made sexual and increasingly creepy social experience that can be switched on and off according to the human owner's wants.

There are even robot brothels in Paris, Madrid and Nevada, you know, for those who are willing to book a flight because they really really want to have sex with a silicon corpse.

Experts fear that this will compound social issues for users and draw them further away from real human-to-human interactions.

Robot ethicist Prof. Kathleen Richardson wants more to be done to firm up what is and isn't illegal to stop companion robots substituting real relationships.

She said: “These companies are saying, ‘you don’t have a friendship? You don’t have a life partner? Don’t worry we can create a robot girlfriend for you.

“A relationship with a girlfriend is based on intimacy, attachment and reciprocity. These are things that can’t be replicated by machines.”

In other news, sex robot reviews and ‘unboxing’ videos are one of the latest bizarre YouTube trends.

A bizarre AI sex system lets you use Fitbit to track calories burned while ‘romping with virtual girlfriends’.

And,  a popular sex robot called Harmony has a saucy Scottish accent and privates that self-lubricate. 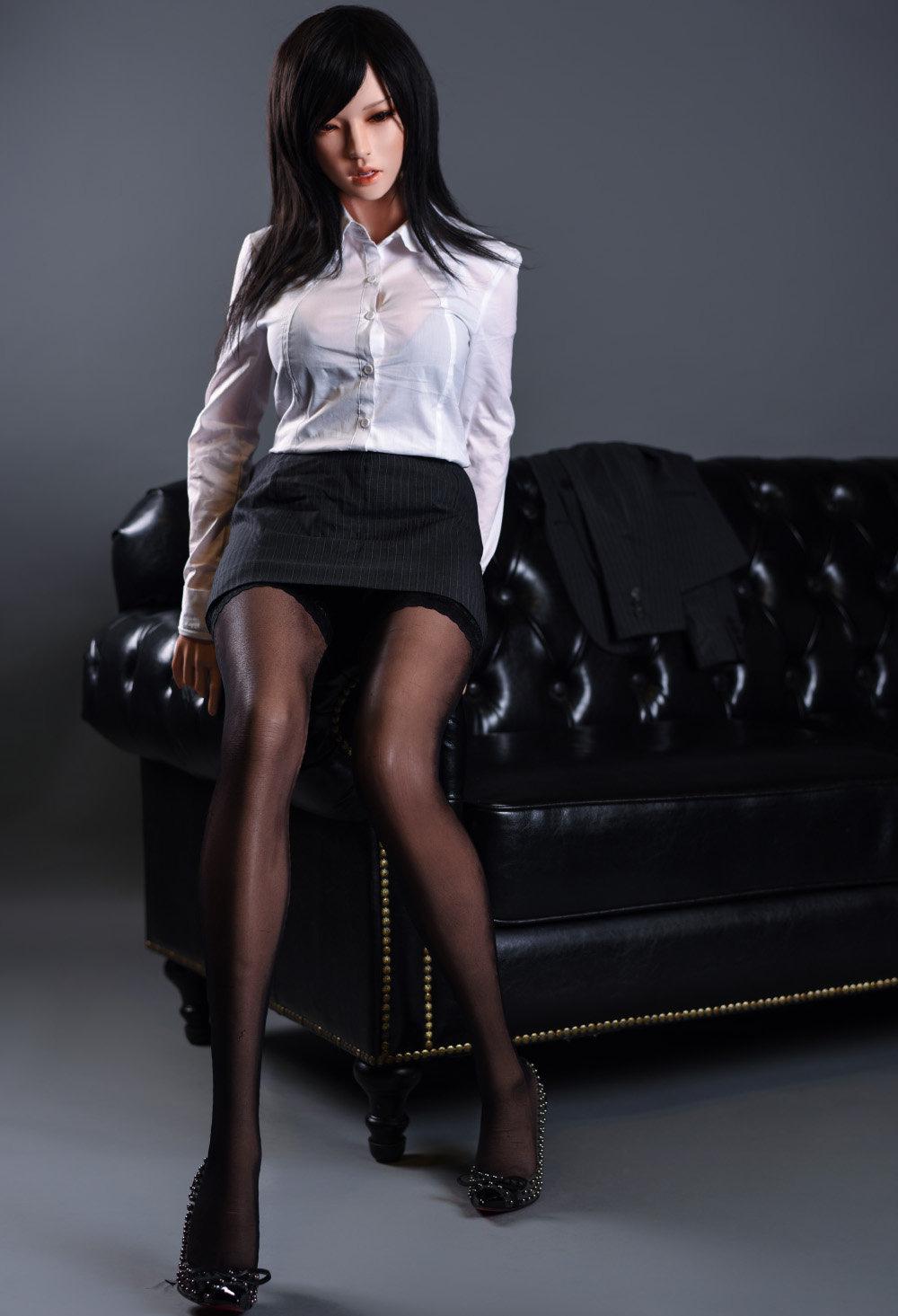 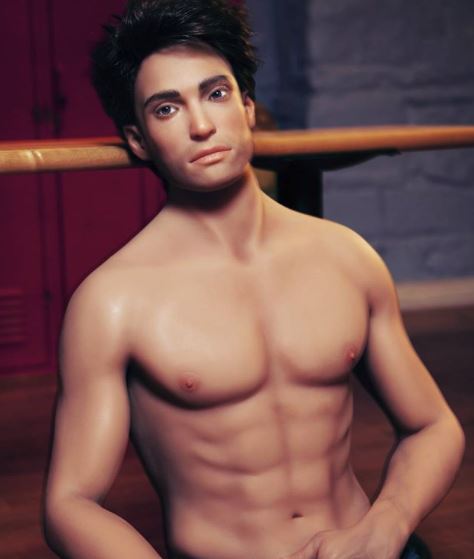 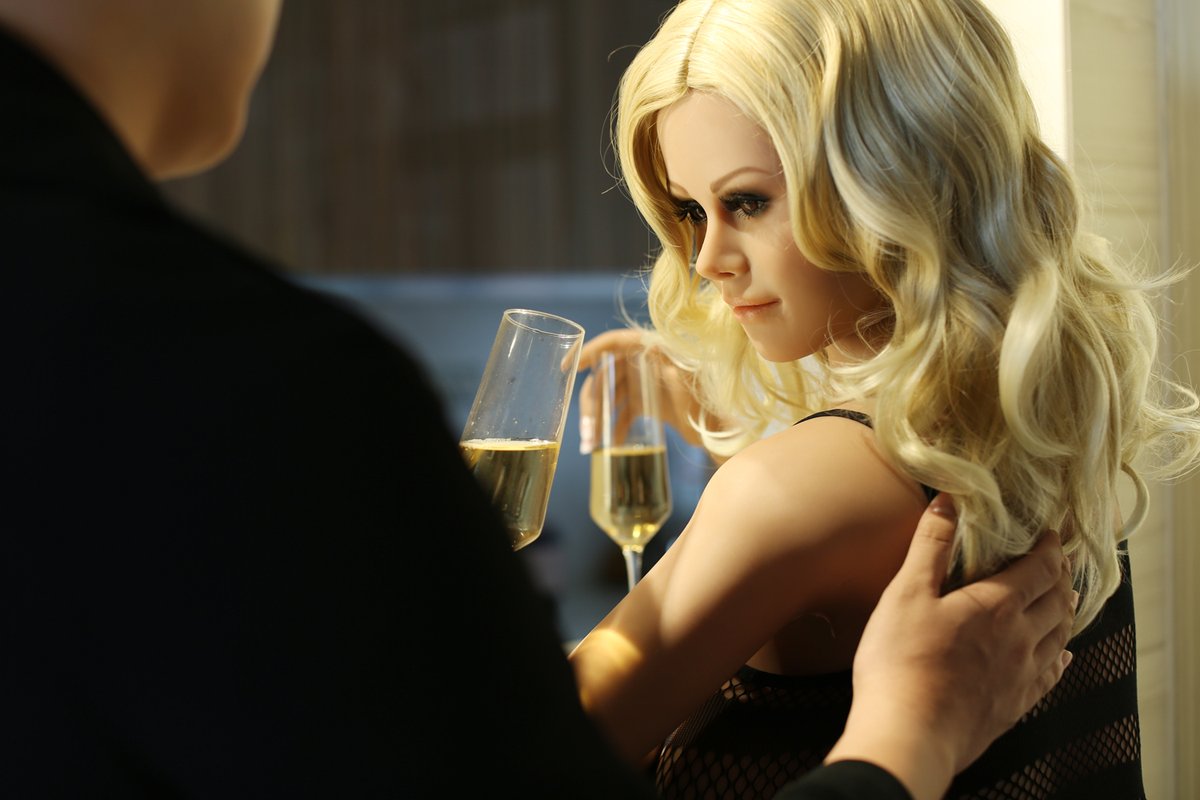