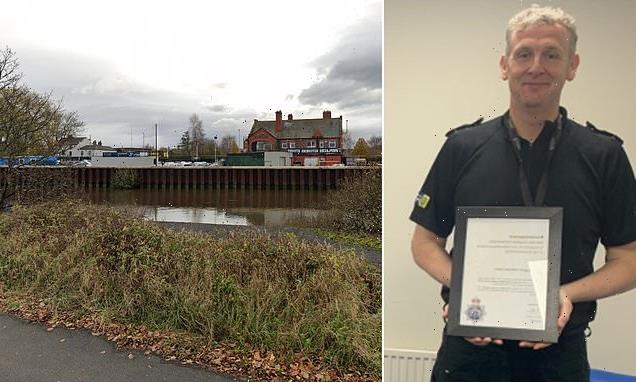 ‘Shaken’ pensioner, 74, is pushed into freezing cold river by teenagers who laughed and ran away

A gang of feral schoolboys who pushed a 74-year-old pensioner into the freezing River Mersey were this morning being hunted by police.

The youths targeted the elderly gentleman as he was enjoying a rest from walking, sat on the banks of the famous waterway in Warrington on Sunday afternoon.

Once they had spotted him just after 2.30pm they charged into the back of him, catapulting him into the icy depths of the Mersey.

As he floundered in the waters the cowardly trio ran away, laughing at the assault. 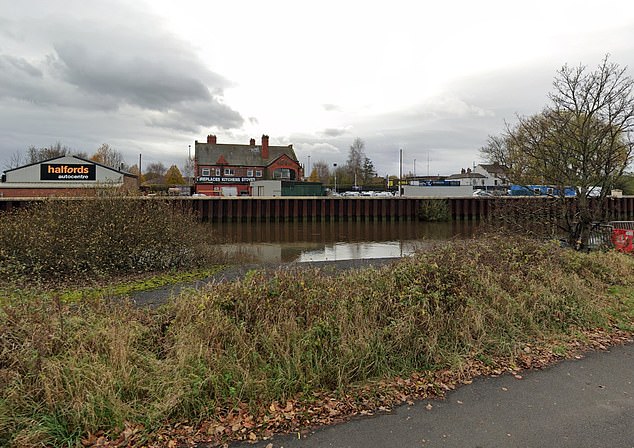 Luckily two women nearby spotted the attack and helped him out to the bankside.

Sergeant Mark Spaven, of Warrington Local Policing Unit, said: ‘This was a shocking and upsetting incident which has understandably left the gentleman shaken.

‘He returned home freezing cold and had sustained a cut to his face due to banging his head as he fell into the water.

‘We are determined to find those responsible and I am urging anyone who has any information or believes they know who did this to come forward. 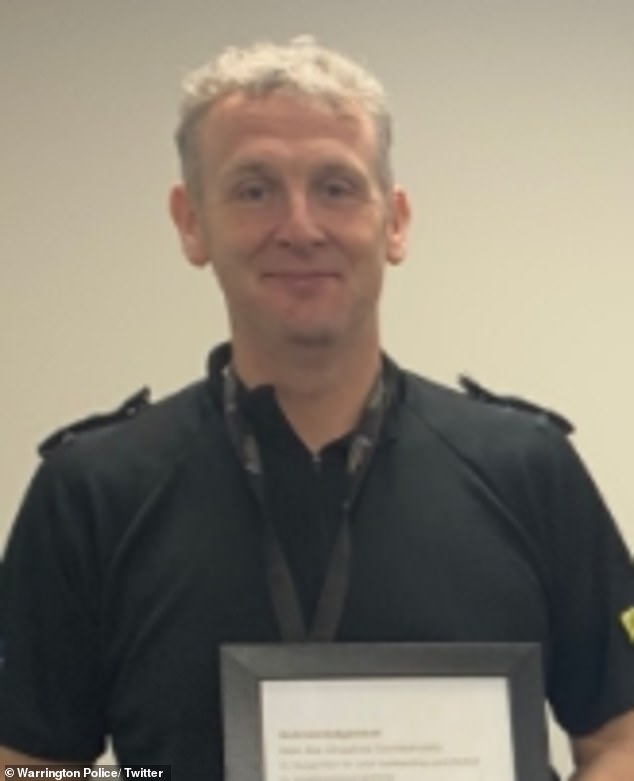 ‘I also want to appeal to the two women who thankfully came to his rescue to please get in touch with us as you could have information which could help our investigation.’

The incident took place between 2.30pm and 3pm on Sunday 25 April while the man was sat on a bank of the River Mersey on Wharf Street near Riverside Retail Park.

After the attack he walked home and informed his family who reported the assault to the police.