A CALIFORNIA woman has been charged for igniting a wildfire that destroyed 41 homes, insisting the incident accidentally occurred when boiling bear urine to drink.

Alexandra Souverneva, 30, who is a former forestry student, was charged Friday with felony arson to wildland with an enhancement because a state of emergency was declared in California. 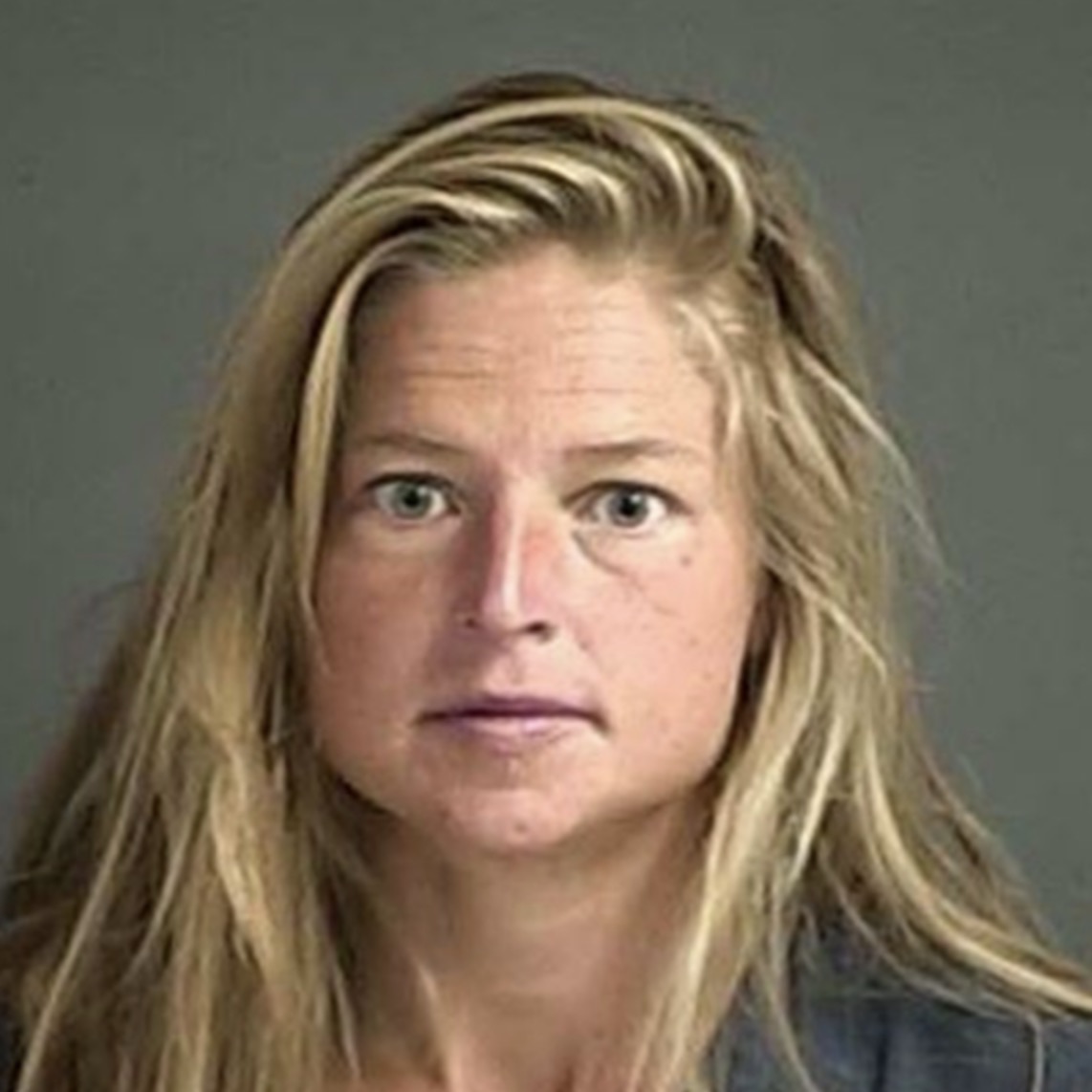 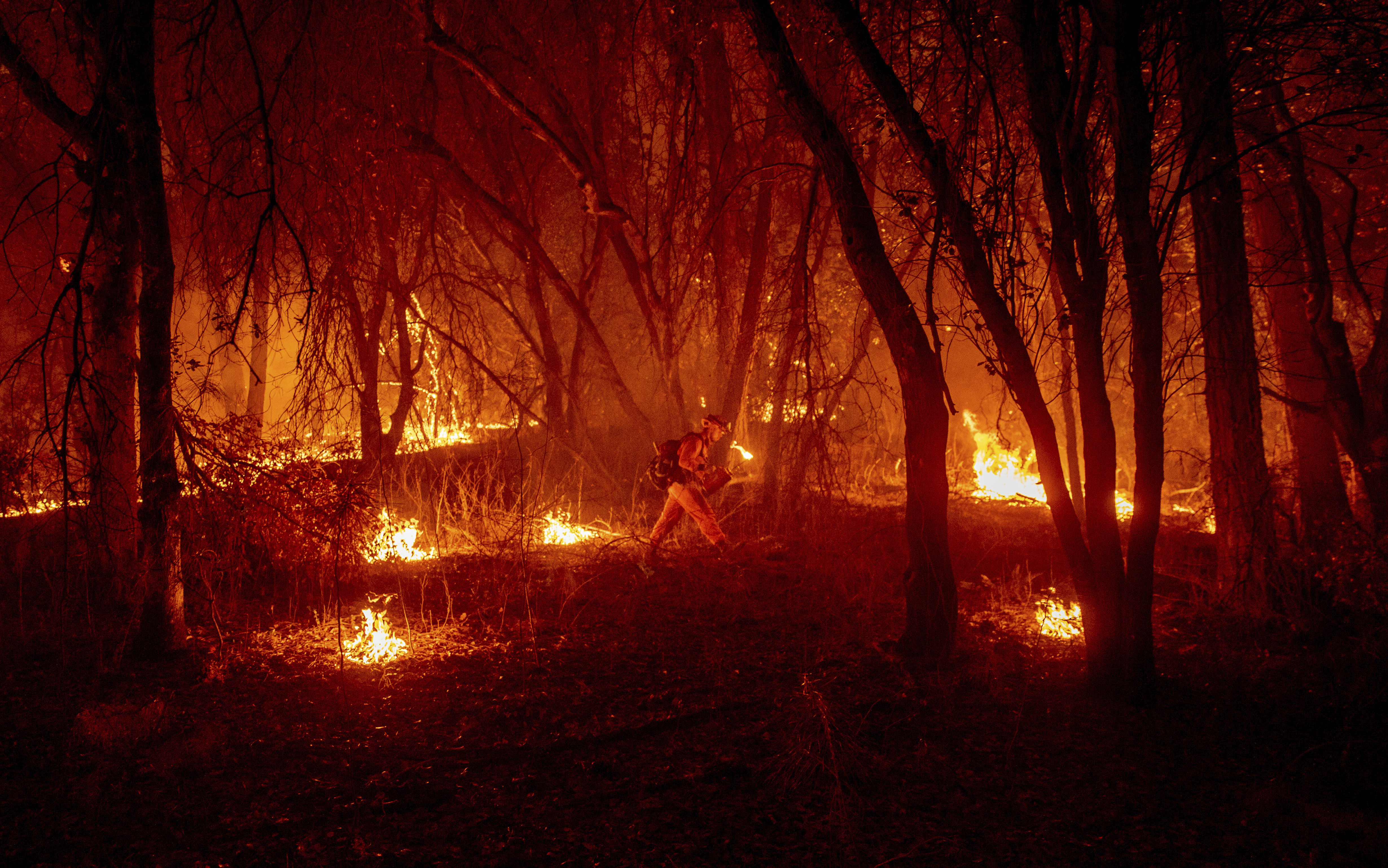 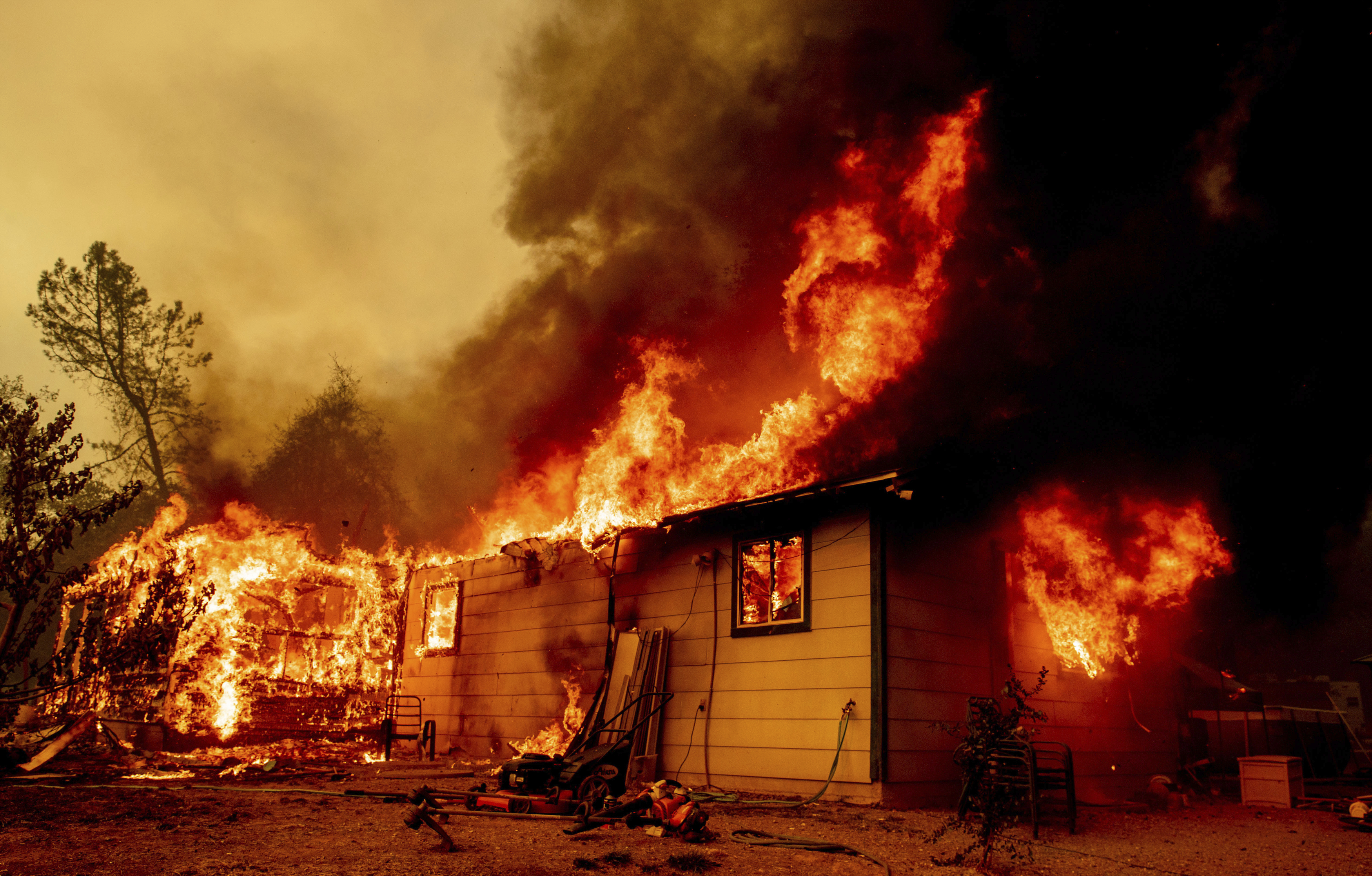 Souverneva, who pleaded not guilty, could face up to nine years in prison if convicted after burning 8.500 acres of land, wrecking 41 homes and 90 other structures.

Shasta County District Attorney Stephanie Bredgett revealed that Souverneva is suspected of starting other fires within the county and across the state.

Souverneva claims she had been thirsty during her hike when she spotted a puddle of bear urine.

She claims she tried to filter the fluid found in a dry creek bed with a tea bag, which ended up failing. She decided to start a fire and boil the water instead.

Souverneva said the area was too wet to start a fire so she drank the water and walked away.

As of Monday, the Fawn Fire that blazed over 13 square miles is 45 percent contained and three firefighters have been injured, reportedly. 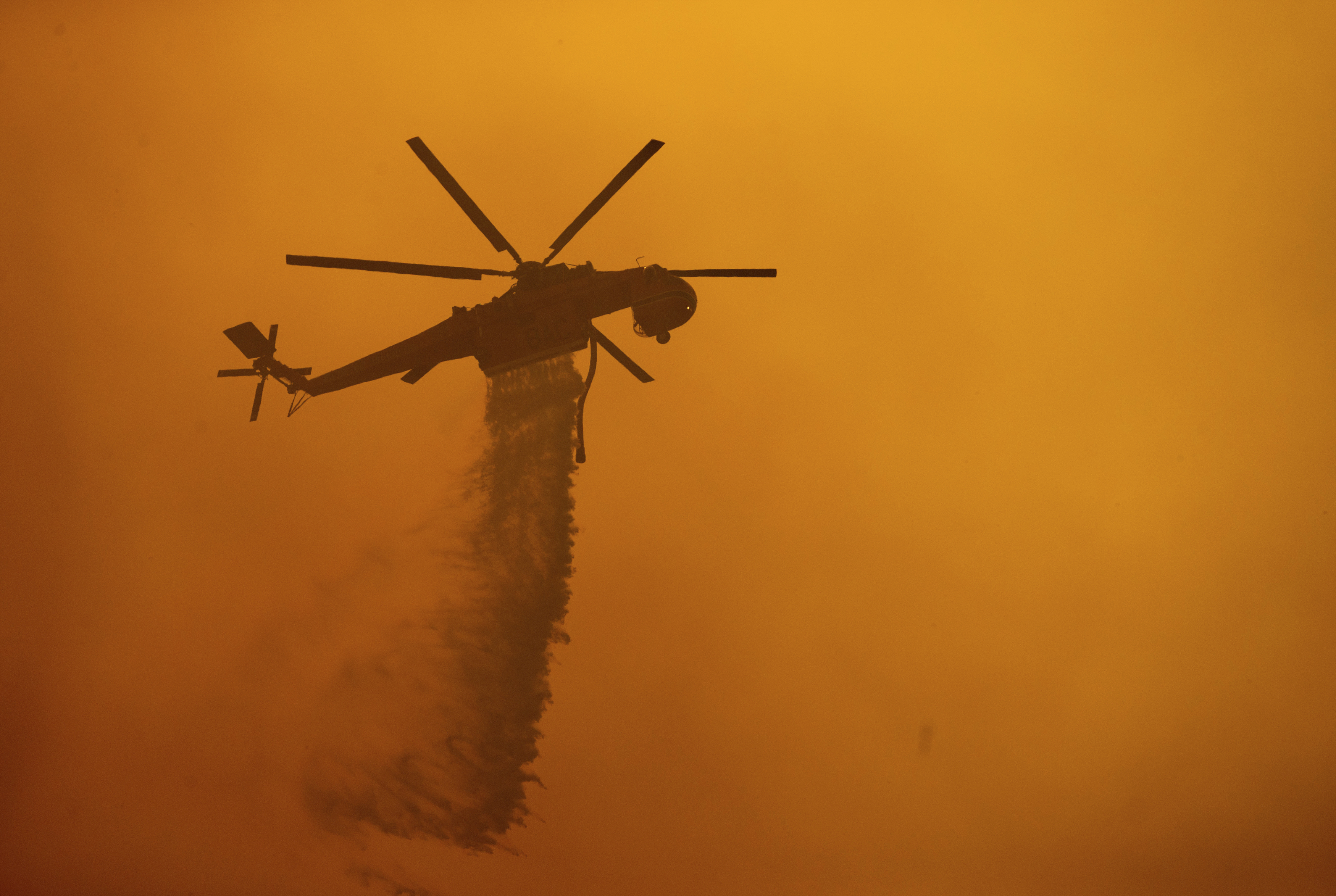 Souverneva, who describes herself as a shaman, has a past criminal record. She was accused of trespassing earlier this month.

“It is difficult to grasp when a disaster like this is, apparently, not a natural disaster. But we have a suspect,” Shasta County Sheriff Michael L. Johnson said on Saturday at a meeting.

“Deliberate ignition, if proven, makes it harder for us all to grasp as a community, and to deal with what we're facing,” he added.

The California Department of Forestry and Fire Protection revealed in a statement that Souverneva was spotted acting eerie in the area where the Fawn Fire was ignited on Wednesday afternoon.

Later that day, she walked out of the wooded area and admitted to firefighters that she was dehydrated and needed medical help, Cal Fire pointed out. Souverneva had a cigarette lighter tucked away, reportedly.

After examining the case, officials came to the conclusion that Souverneva was responsible for setting the widespread blaze.

She is currently arrested at Shasta County Jail. It is unknown if Souverneva has an attorney.

A preliminary hearing for Souverneva will be held October 7.