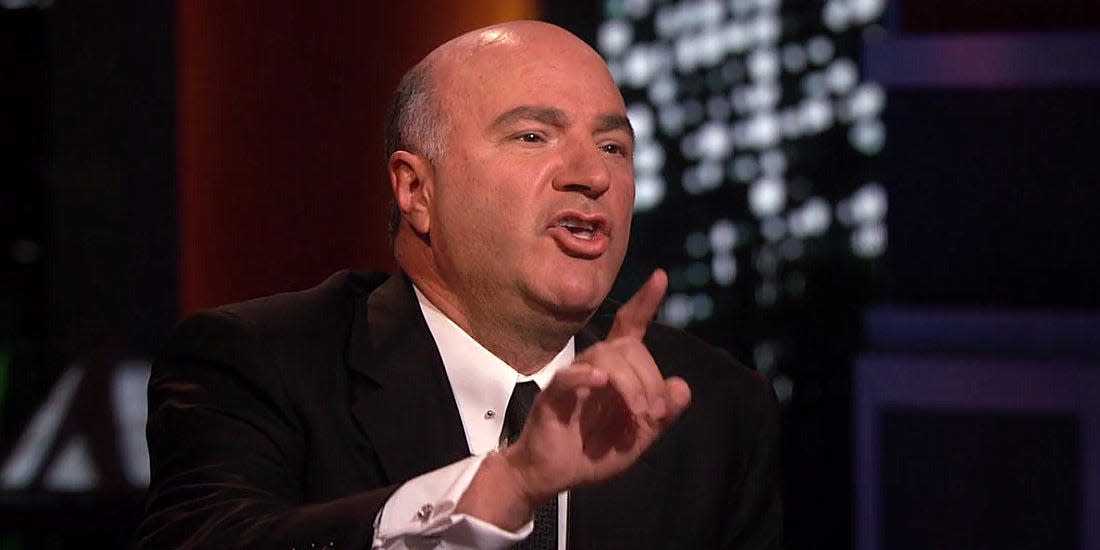 Shark Tank investor Kevin O'Leary says he's getting his money back from FTX, and that the collapsed crypto exchange needs to be audited before Sam Bankman-Fried can be found guilty of any wrongdoing.

"I've told all of my lawyers, keep your phasers on stun until we have facts. Then we're going to get that money back," O'Leary said in an interview with Yahoo Finance on Friday. "Who's going to jail? I have no idea. Who was fraudulent? I have no idea. But I will find out."

O'Leary was a paid FTX spokesperson and an investor in the exchange, and had corporate accounts on the platform. FTX's fall has roiled crypto markets over the last month, and details of mismanagement and bad governance have steadily trickled out of bankruptcy proceedings. Revelations include the fact that FTX had no in-house accounting department, and reportedly co-mingled customer funds with funds of Alameda Research, Bankman-Fried's crypto trading arm.

The company also reportedly spent $100 million on luxury vacation homes in the Bahamas for its employees, and at least $1 billion in customer funds reportedly vanished from the exchange in the days following its bankruptcy. The former FTX CEO denied accusations of fraud in an interview at the New York Times DealBook summit last week.

O'Leary jumped to Bankman-Fried's defense in a recent tweet, though his own accounts were showing losses in the millions, he told Yahoo Finance. He added that the firm would need to be audited before fraud allegations could be proven true, and demanded to see transparent records of his own account. Despite its chaotic financials, FTX is "100% auditable," O'Leary said, since crypto transactions are recorded in a public ledger on the blockchain.

"What we have now is everybody on earth raging against this guy, Sam Bankman-Fried, saying he's a fraudster, he stole the money, he took it to his own account, it's hidden somewhere. How does anybody know that if we have no way to audit it?" O'Leary said. "Are they not as baseless as what Sam Bankman-Fried is saying until we have the facts?"