SHERLOCK Holmes’s home is at the centre of its very own mystery — over who owns it.

The famous address at London’s 221b Baker Street is part of a money-laundering probe. 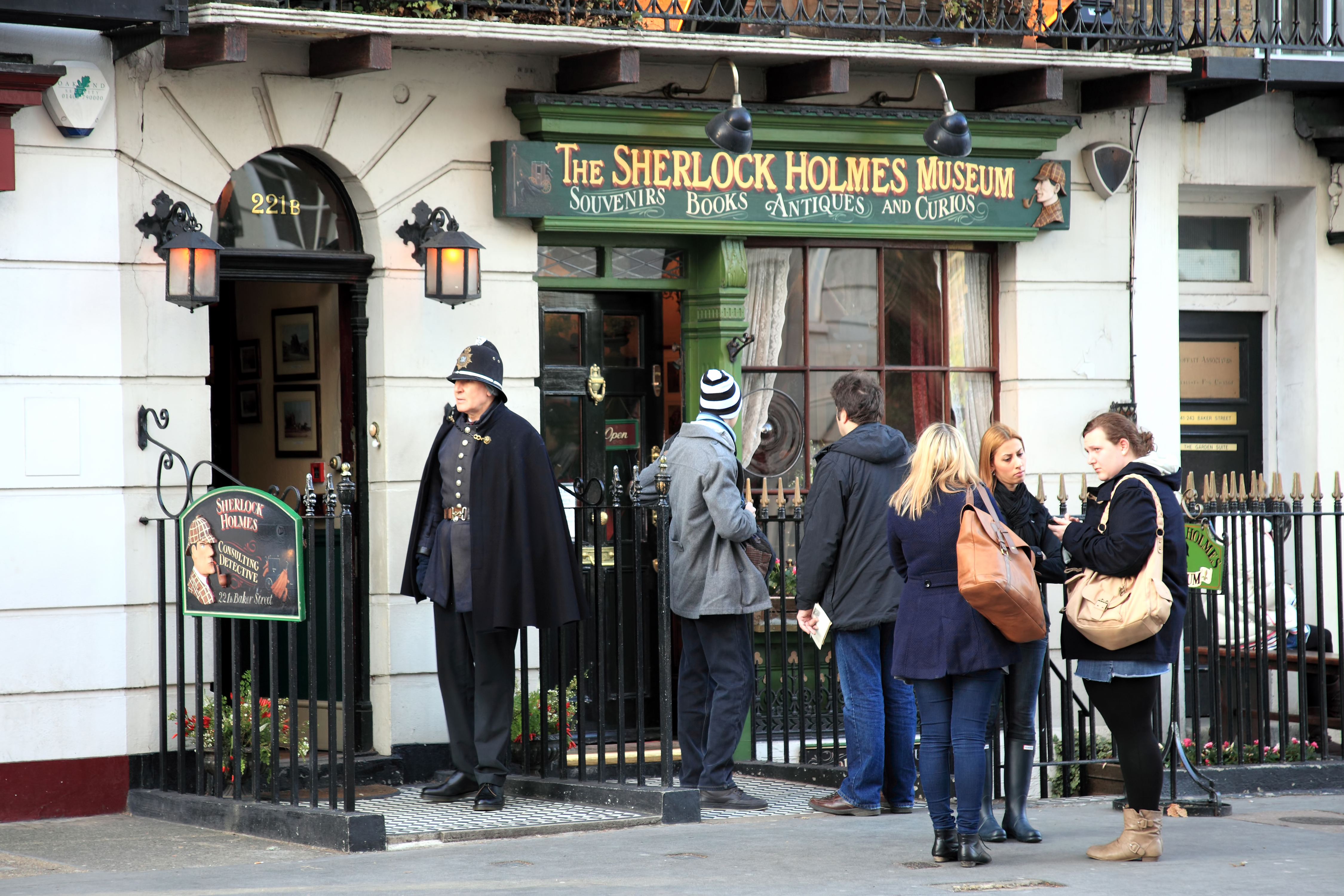 But cops have discovered the ownership of the block of offices and flats that includes fictional sleuth Sherlock’s address is filtered through a string of anonymous overseas firms.

It is thought the real owners are the son and wife of a Kazakhstan oligarch who died in 2015.

Daria Nazarbayeva and Nurali Aliyev claim to have bought the homes with their own money but in a hearing on the case, the court heard the pair are “part of a corrupt inner circle of the Kazakh regime.”

Ex Labour MP Frank Field said: “I would hope Jonathan Hall [who is leading the investigation] and his team have all the qualities of Sherlock Holmes on their side to pursue this case.”

Ex MP Lord Mann who campaigned against money laundering said: “The mystery needs solving to verify that the funds used are legitimate or not.”

Last year, two mansions and a flat were seized by the National Crime Agency.

Nurali’s lawyer said: “He is looking forward to this matter being concluded swiftly in court.”

In the TV series with Benedict Cumberbatch, a house a mile from Baker Street stood in for the detective’s home. 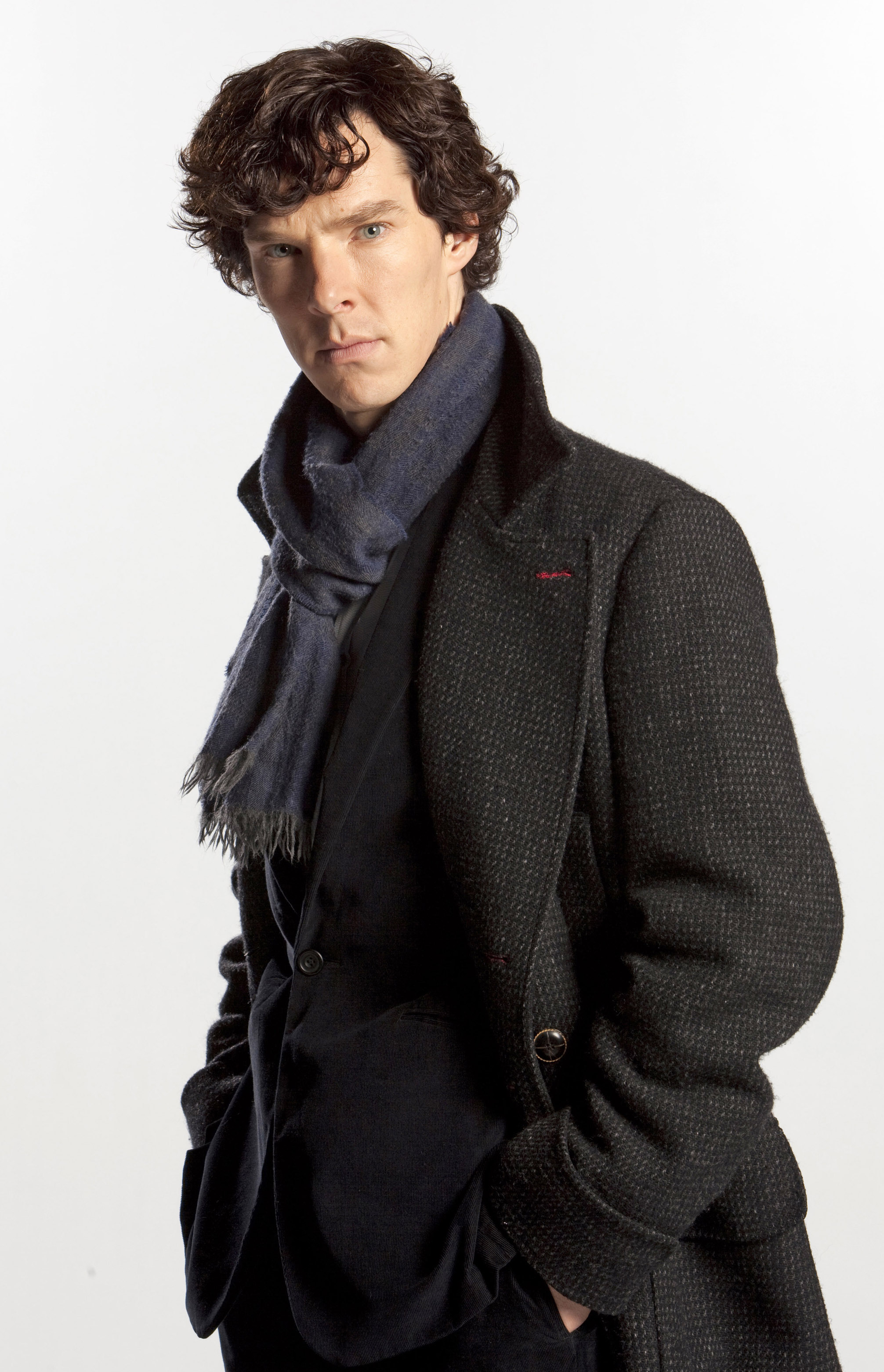