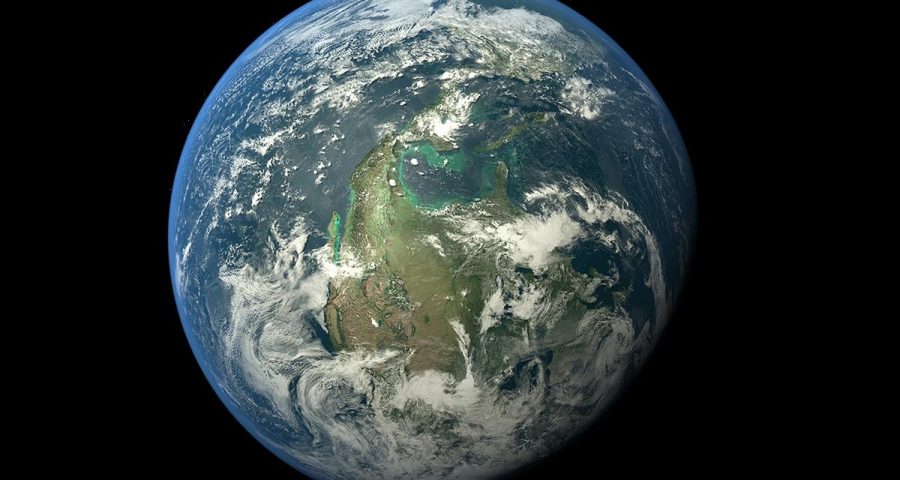 DID it really happen, or not? Scientists believe they've found evidence to prove that Earth's crust experienced a 'cosmic yo-yo' event, millions of years ago.

In a recent study, researchers from three different tech institutions concluded that during the Late Cretaceous period, around 84 million years ago, Earth reportedly experienced a true polar wander (TPW) event. 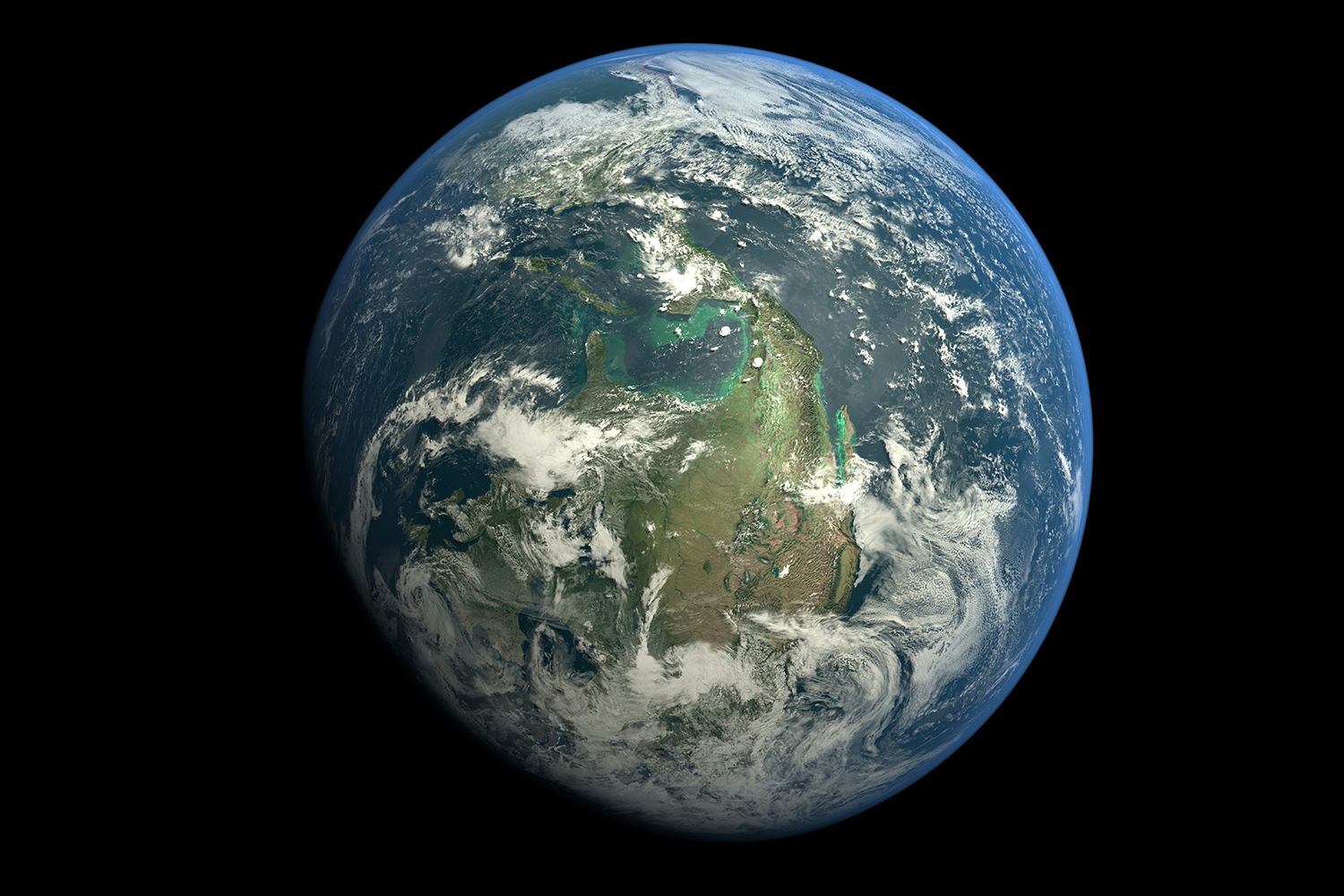 While still controversial, the event would have occurred if the solid outer shell of Earth may have shifted relative to the planet's axis causing the north and south pole to "wander," which wouldn't have affected Earth in any negative way.

The latest evidence of the alleged shift originated from limestone deposits in Italy by researchers who examined magnetic minerals hidden in fossilized bacteria to understand the previous movements of Earth's crust.

"These Italian sedimentary rocks turn out to be very special and very reliable because the magnetic minerals are actually fossils of bacteria that formed chains of the mineral magnetite," Sarah Slotznick, study co-author and geobiologist at Dartmouth College, said.

Within the fossils, researchers uncovered small crystals of the mineral that aligned with the planet's magnetic field.

The discovery aided researchers in possibly locating the whereabouts of the planet's spin axis in relation to its crust, during the TPW.

"True polar wander would look like the Earth tipping on its side, and what's actually happening is that the whole rocky shell of the planet—the solid mantle and crust—is rotating around the liquid outer core."

Essentially, due to the Earth's outer core being liquid, the solid mantle and crust have the ability to move freely above it.

Certain parts of the Earth's crust, such as the tectonic plates, are constantly shifting between each other.

But, unlike their movement, when the TPW reportedly occurred, all layers moved at once, resulting in a harmless, yet noticeable shift in Earth's look.

Due to the unified movement, a big tectonic occurrence wound not have been expected by researchers at that time.

According to the latest study, over a five million-year period, the crust has shifted almost 25 degrees.

"The team also found that Earth appears to have corrected itself—after tipping on its side, Earth reversed course and rotated right back, for a total excursion of nearly 25 degrees of arc in about five million years, "

Following their groundbreaking study, Tokyo Tech released a statement comparing the research from a previous scientist to what was discovered recently.

"Scientists have debated for the past few decades whether the outer, solid shell of the Earth can wobble about, or even tip over relative to the spin axis," the statement read.

"Such a shift of Earth is called true polar wander. But the evidence for this process has been contentious."

It continued: "New research published in Nature Communications … provides some of the most convincing evidence to date that such planetary tipping has indeed occurred in Earth’s past."