A SICK pervert who spied and exposed himself to a woman and three school children cried in court after being battered by lags in prison, it has been reported. 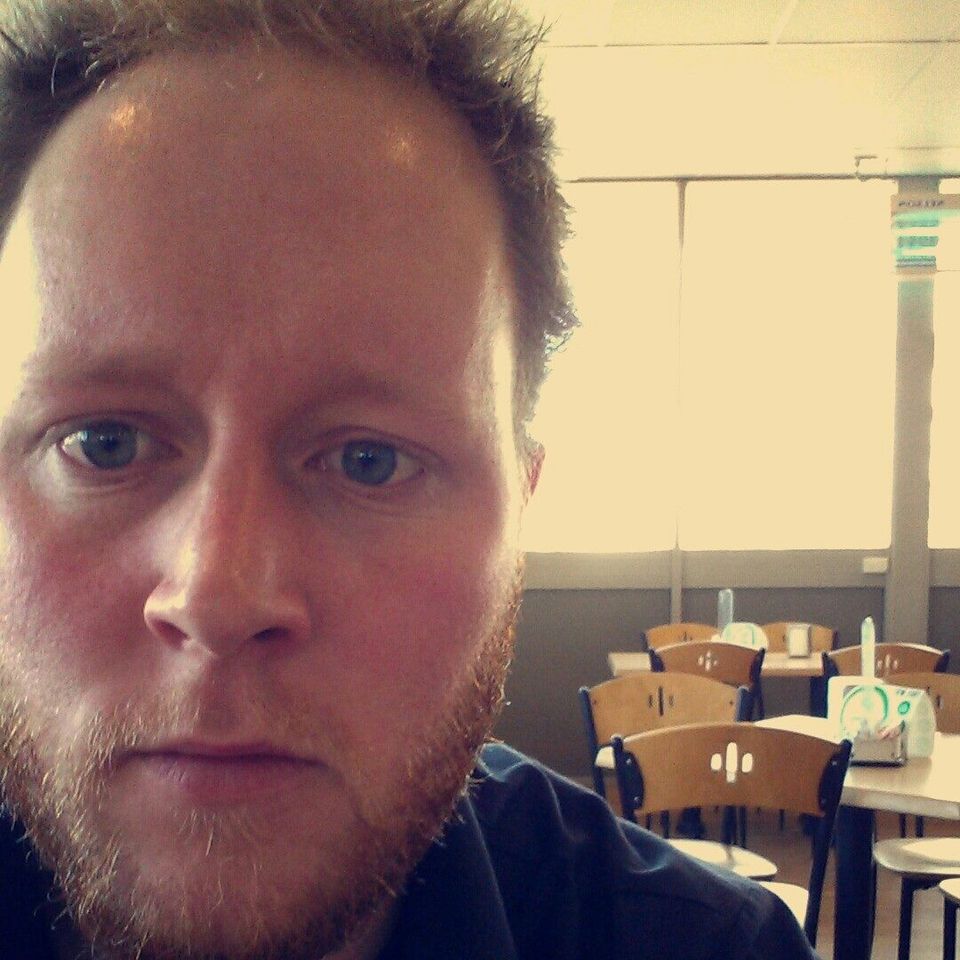 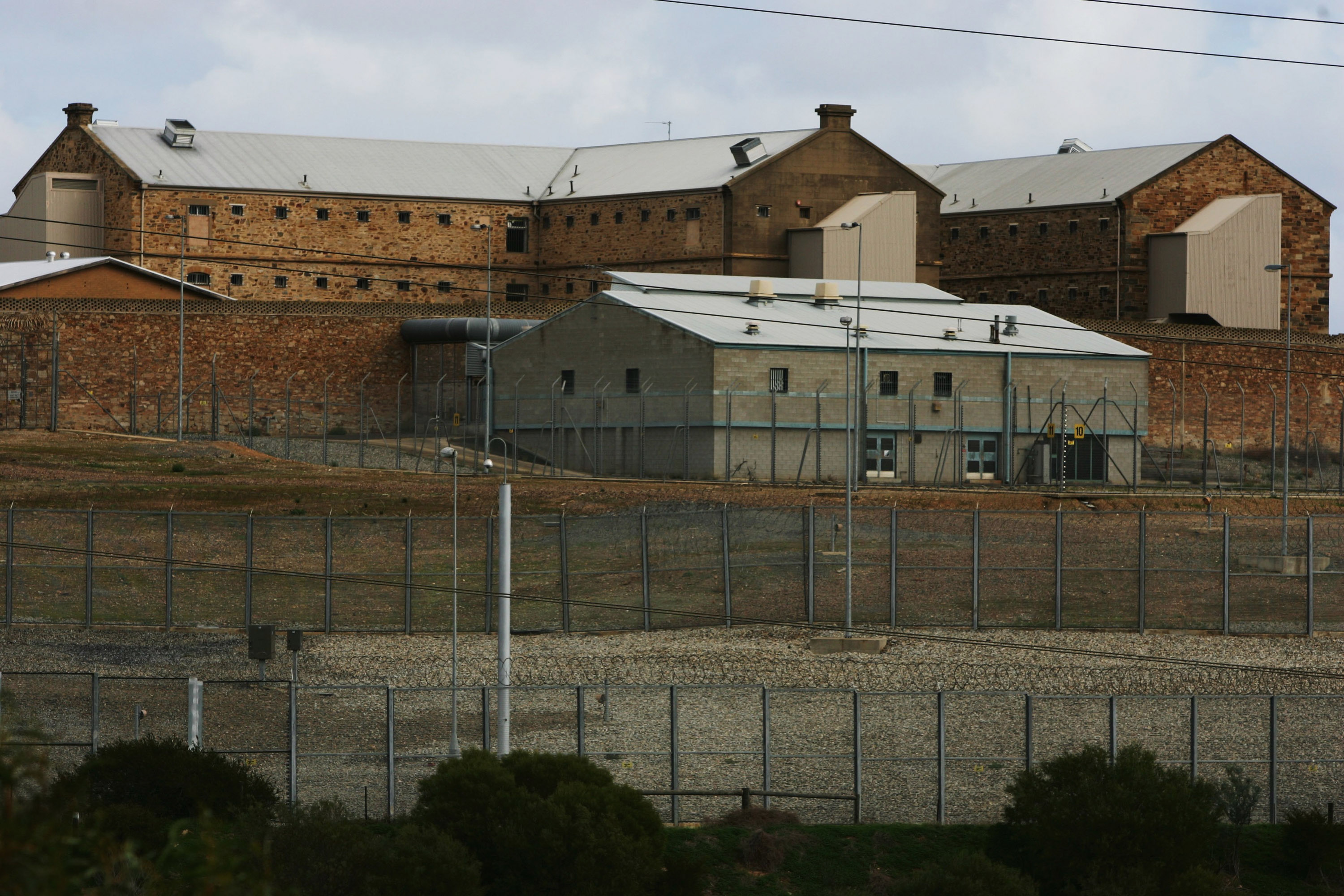 The crime was committed on three separate occasions over the course of three days from July 31.

Before his sentencing, he had been held at Yatala Labour Prison but an application submitted by prosecutors to have him register as a sex offender meant his custody hearing had to be delayed, compelling him to go back inside.

His defence lawyer, Justin Wickens sought to get mercy for his client by telling the court he was having a "hard time" in prison and had been bashed by other inmates.

He pleaded with the court that the prosecutor's application should not delay sentencing.

The magistrate, David McLeod, however, sent McKay back to prison noting his decision was influenced by the need to put the community first.

He set a new court date for December, according to The Advertiser.

On July 32, the offender had asked a woman for directions from his car at around 8.20 am. 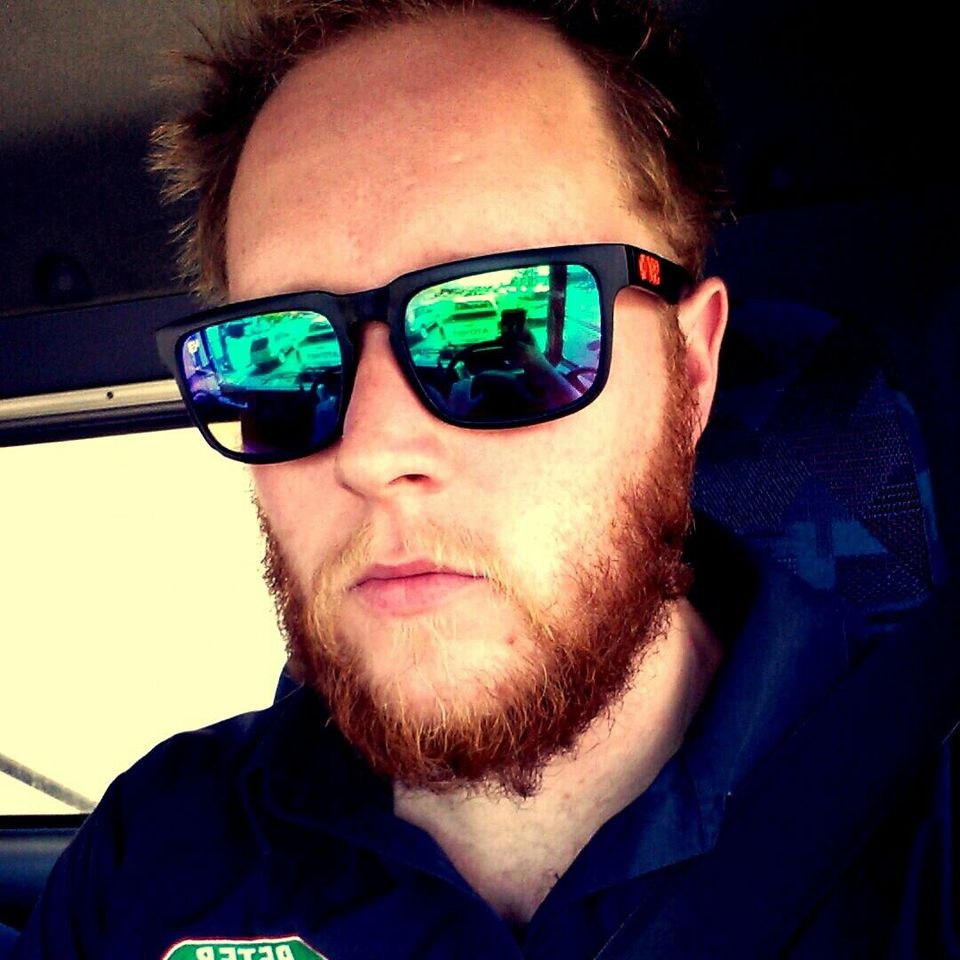 The court heard that during their interaction, she saw his penis hanging out of his shorts.

Forty minutes later on that same day, he used the same approach on two teenage girls who were wearing school uniforms.

As the girls stopped to give directions, one girl realised he was stroking his penis which caused them to run away.

Three days after the incident, he got out of his car and again asked for directions from another schoolgirl.

The girl said she soon realised that his trousers were undone and his private parts were exposed.

Among his string of offences, he is also being sentenced for leaving a petrol station without paying. 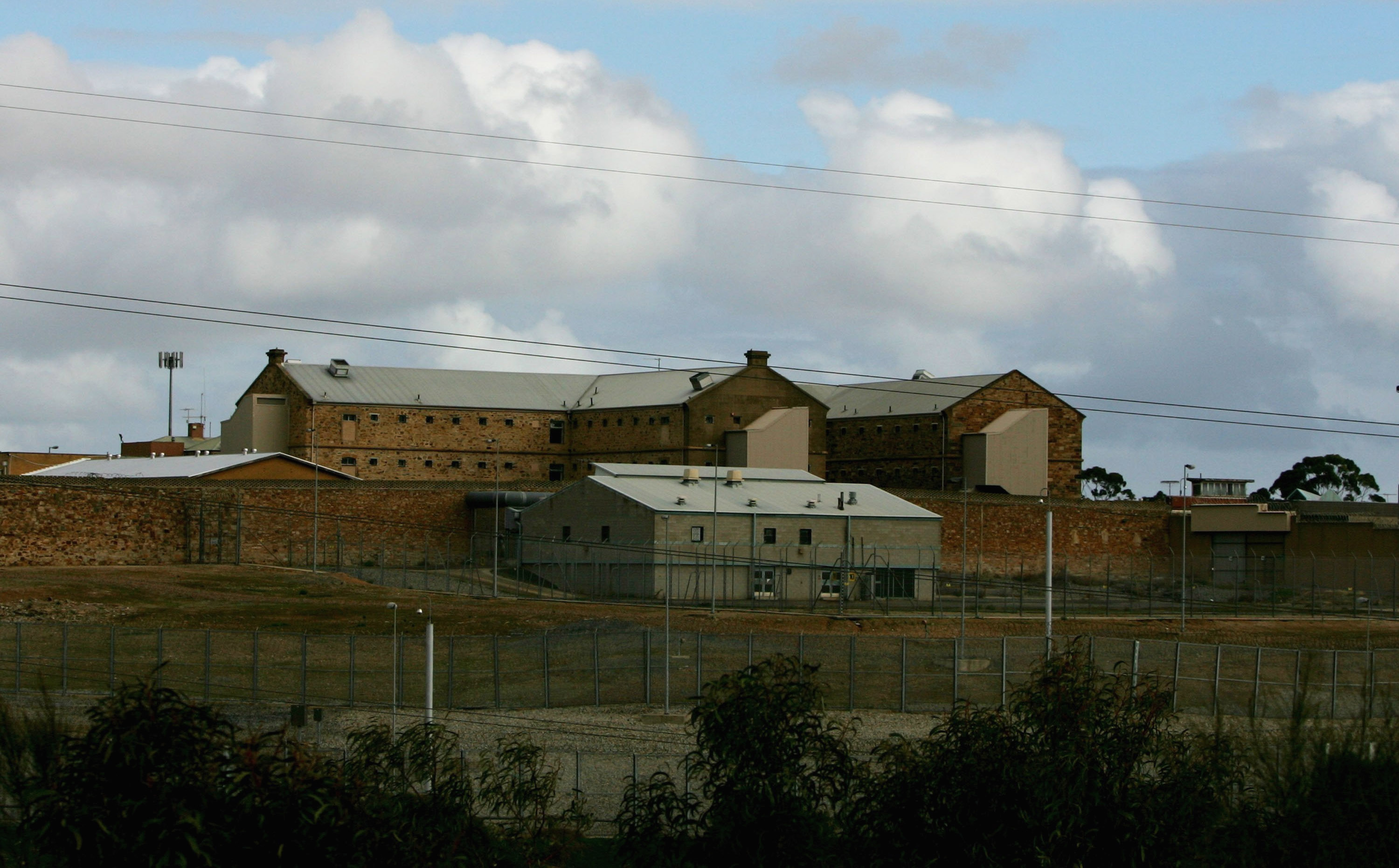