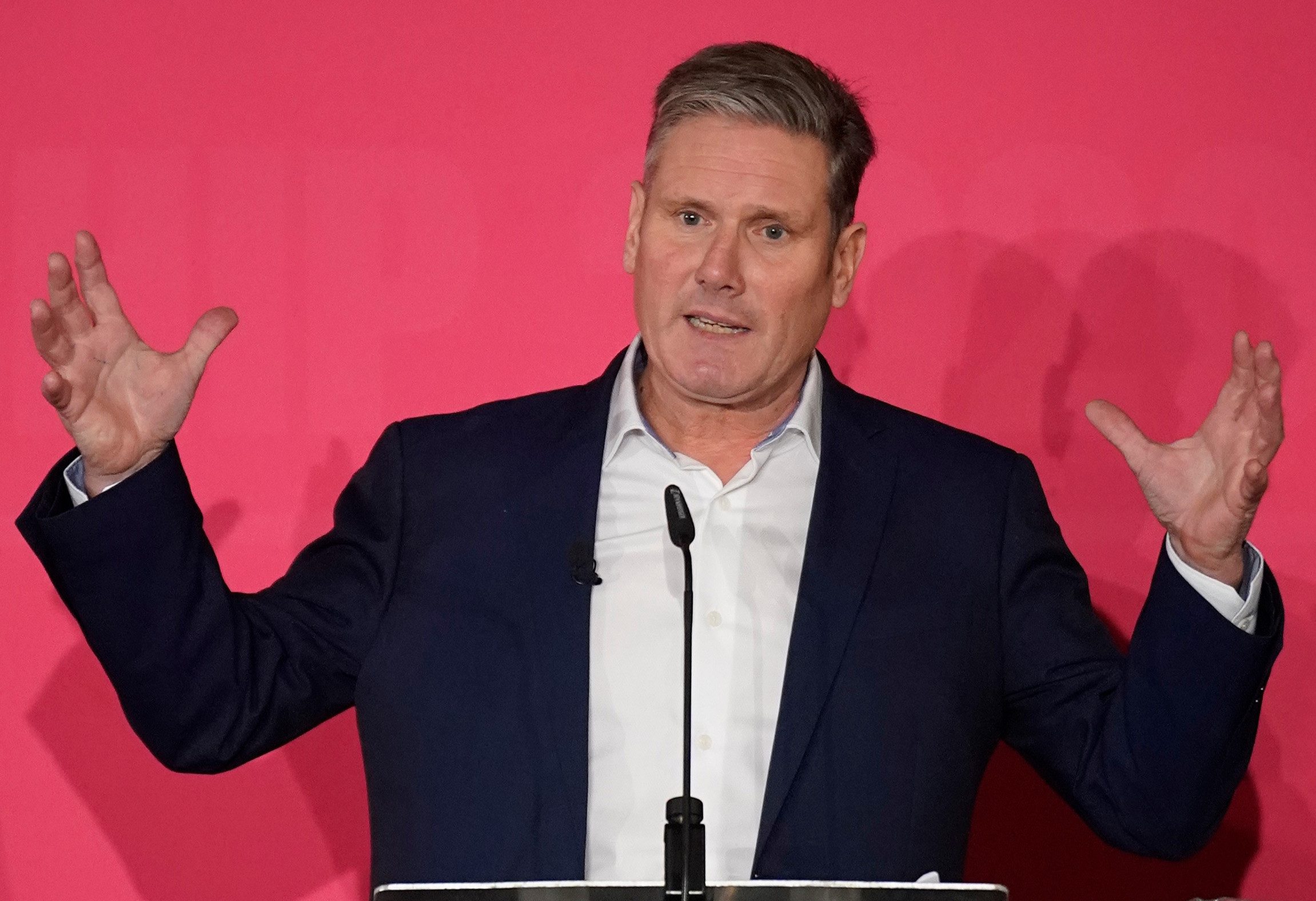 And he also demanded the vote in general elections for the three million EU nationals living here.

The Shadow Brexit secretary said: “”We welcome migrants, we don’t scapegoat them”.

Sir Keir, who has been blamed by some for aiding Labour’s catastrophic election defeat with his Brexit policy, praised the benefits of EU membership in a speech in Westminster Cathedral Hall.

“We have to make the case for freedom of movement.”

Asked to clarify if that meant he would restore that right if he was PM, Sir Keir said: “Yes, of course, bring back, argue for, challenge.”

As the UK entered its final hours formally in the bloc, Sir Keir also called for an end to divisions, saying “Leave/Remain ends tonight”.