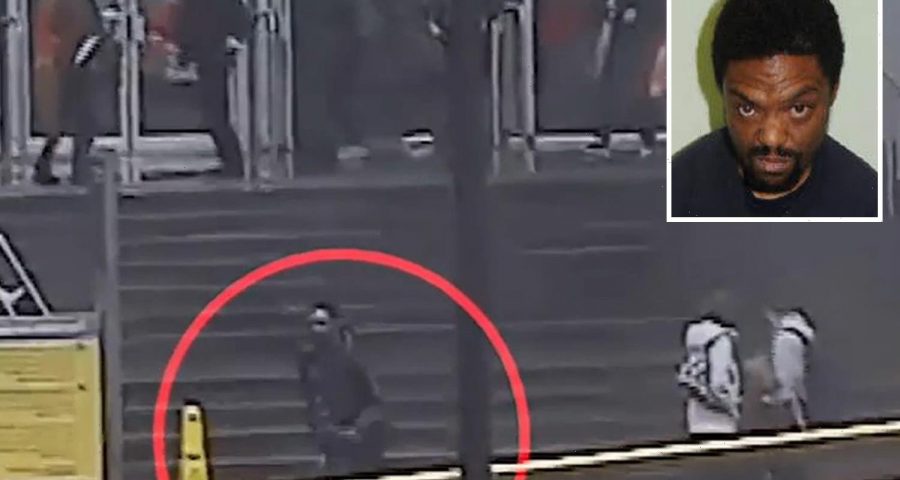 A 'SMILING' knifeman who stabbed five strangers in a bloody shopping centre rampage has been detained.

Raphael Chevelleau, 43, wounded three people, including a mum with a pram, and attempted to slash two others as he sprinted through the Manchester Arndale. 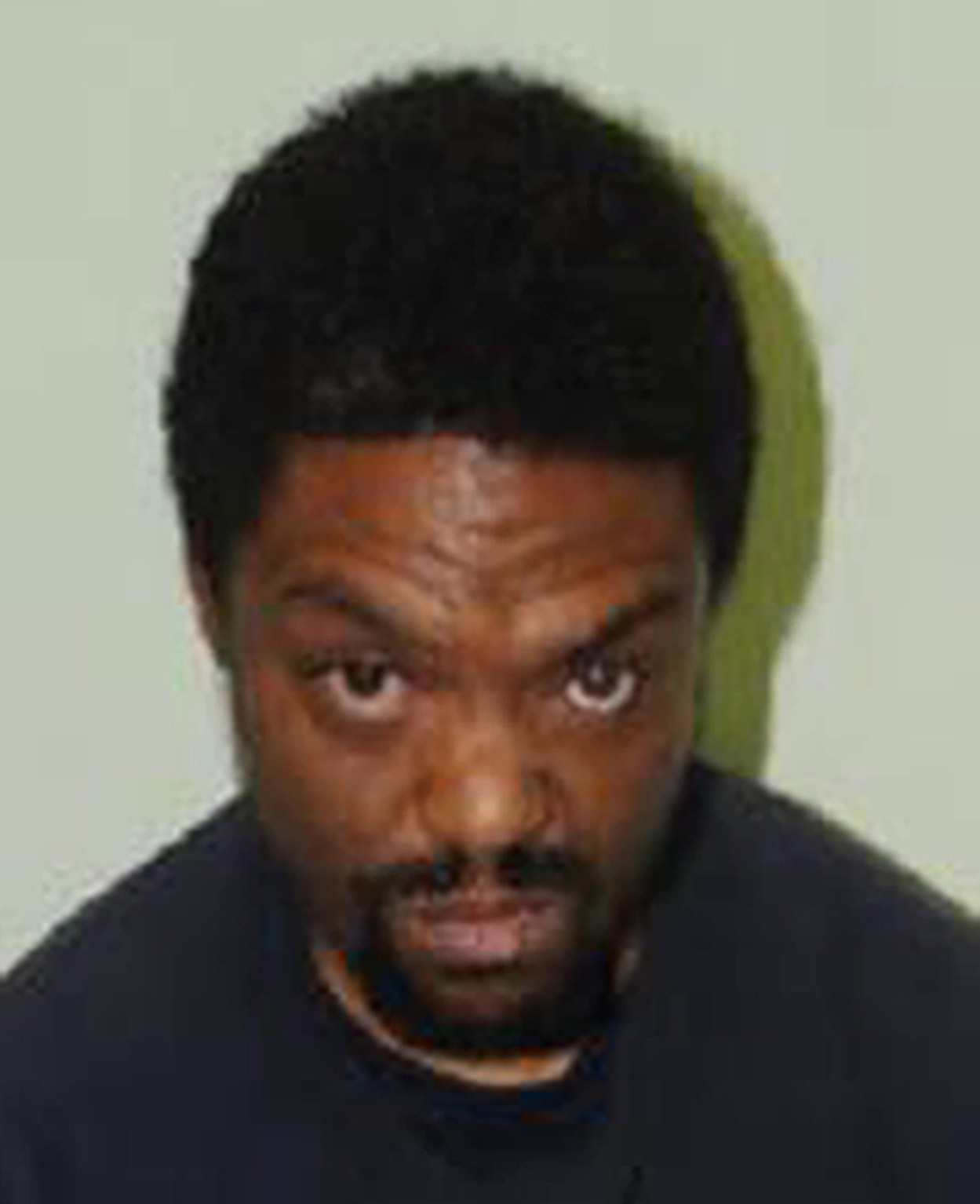 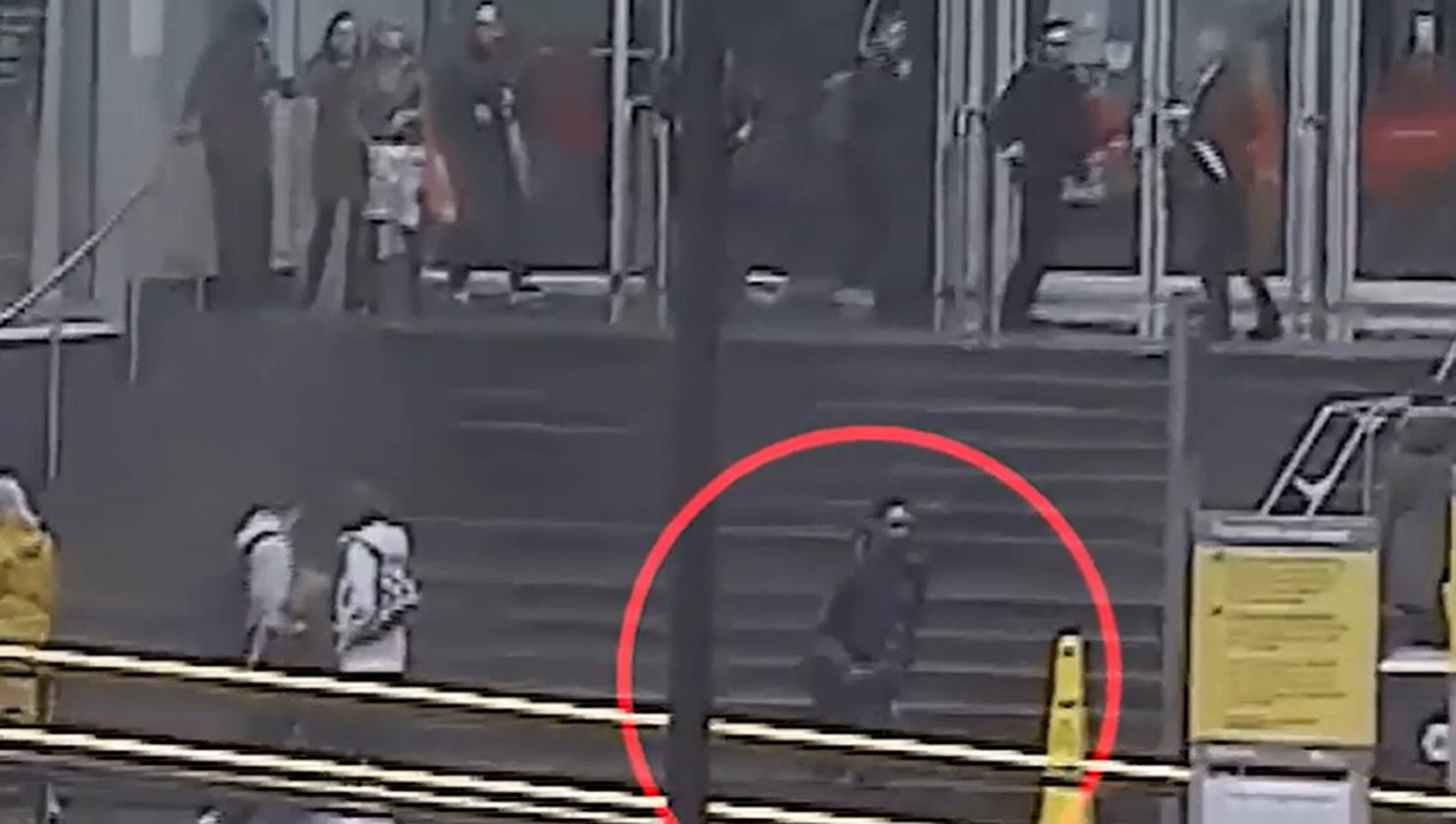 Shoppers screamed in terror as they ran for their lives as he went into the frenzy with a "wide cheesy smile" on his face.

Schizophrenic Chevelleau has now been sentenced to an indeterminate hospital order at Manchester Crown Court.

The court heard he bought a kitchen knife on the morning of the attack from Blackley Pound Store near his flat in Rochdale, Manchester.

He then caught a bus into the city centre before launching his attack later that day on October 11, 2019.

His first victim was a 61-year-old engineer, who Chevelleau stabbed in the back.

He then swiftly moved on to a woman, 35, who was walking through the centre with her husband.

He ran past them before returning to swing the knife towards her stomach, grazing her.

Terrifying new method burglars are using to get into homes

The victim later recalled Chevelleau had a “wide cheesy smile” as he attacked her.

Chevelleau next targeted a 45-year-old woman who was pushing her baby in a pram.

She had a lucky escape as the knife came close to her ribs, the court heard.

A 21-year-old woman from Ireland, visiting the city with friends for an 18th birthday celebration, was then attacked as their group sat outside a Starbucks cafe with suitcases in tow.

She told the court that people were shouting "everybody run" and a crowd "literally parted" as Chevelleau was chased by a security guard.

In a statement she said: "The man was looking right through me and looking as if he really wanted to hurt me."

Chevelleau grabbed her and stabbed her right shoulder and right bicep.

He attacked his final victim, a 52-year-old female department store worker, as he ran out of the Arndale.

She said: “I thought I was finished."

Mr Ford said only the layers of her clothing, including a bubble coat, meant she was not more seriously wounded.

Chevelleau dumped the knife in a waste bin in the street after his violent spree lasting just one minute and 27 seconds.

As police approached he shouted: "I'm doing this for my people, it's political. I don't like this Government.

"This is because of the way I have been treated."

Following his arrest at the scene, he later told officers in custody: "I was going to stab my ex-girlfriend but I couldn't be bothered to travel there so I took it out on someone in town.

Chevelleau pleaded guilty at an earlier hearing to three counts of wounding with intent and two counts of attempted wounding.

Nick Price, Head of the CPS Counter-Terrorism Division, said: "This was a shocking and unprovoked attack and our thoughts remain with the victims and those directly affected by the actions of Chevelleau.

"I am pleased that he has taken responsibility for his actions through his guilty pleas and that the victims and other witnesses who have provided statements were not required to give evidence in court.

"The sentence imposed by the court today reflects the seriousness of Chevelleau’s actions and the level of danger he poses to the public."