A HAWK and a snake were photographed wrestling to the death on a Tennessee driveway.

Father-of-four, Matthew Clement, 43, was shocked to find a grey rat snake and a red-tail hawk locked in an epic battle hold in his driveway.

The snake appeared to have wrapped its tail around the hawk's neck, throttling it, while the bird held the serpent's tail in its claws trying to pull it off or crush it.

Matthew thought the two animals were dead at first before noticing the hawk blink, causing the snake to writhe about.

The pair of animals continued their battle for another 20 minutes but eventually gave up.

Matthew, from Gordonsville, said: “When we came back out the hawk was roosted on a tree above the road, and the snake was still on the gravel but not moving.

“We pushed the snake to the side and thought it was dead, but the next time we drove by it was missing, perhaps the hawk finished it off.”

Neither contender could be seen in the area the next day. 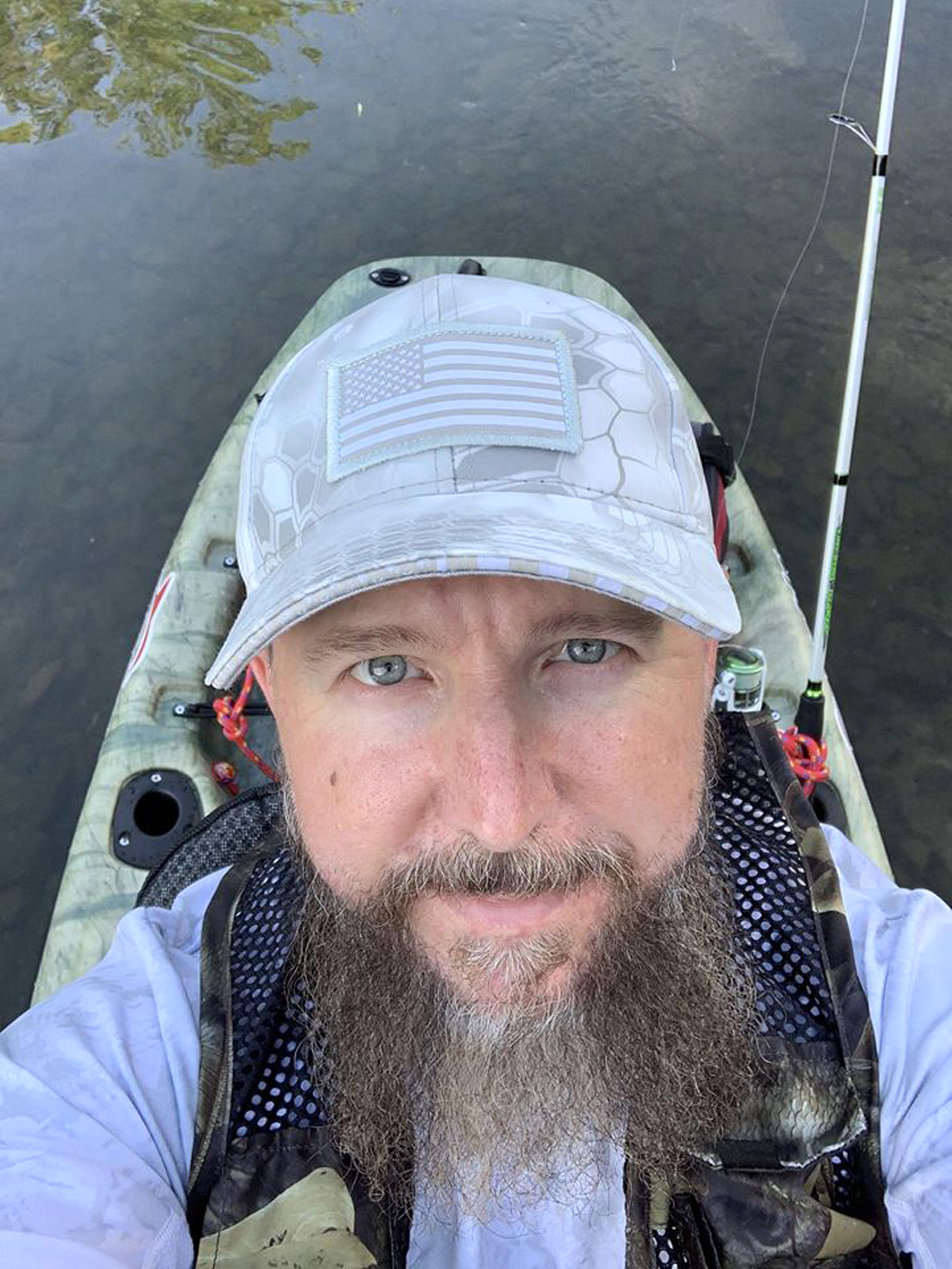