Solved, the riddle of the Rorke’s Drift medal: Officer’s Victoria Cross was bought by star of the hit film Zulu and dismissed as fake – but is now confirmed as genuine after all

Immortalised by the film Zulu, the heroic stand by the tiny garrison at Rorke’s Drift in 1879 was led by Lieutenant John Chard.

He won a Victoria Cross for his bravery and leadership – but somehow over the decades the medal was thought to have been replaced by a replica or ‘cast copy’.

Now, however, the medal has been confirmed as genuine and it could be worth hundreds of thousands of pounds.

Lieutenant Chard received the nation’s highest award for courage along with ten other members of the 150-strong force which fought off a Zulu army of 4,000. In 1972, Sir Stanley Baker, the actor who played Lieutenant Chard in the 1964 movie of the battle, bought the officer’s medals for £2,700 at an auction – only to discover the auctioneers had described the VC in their catalogue as a ‘cast copy’, making it almost worthless. 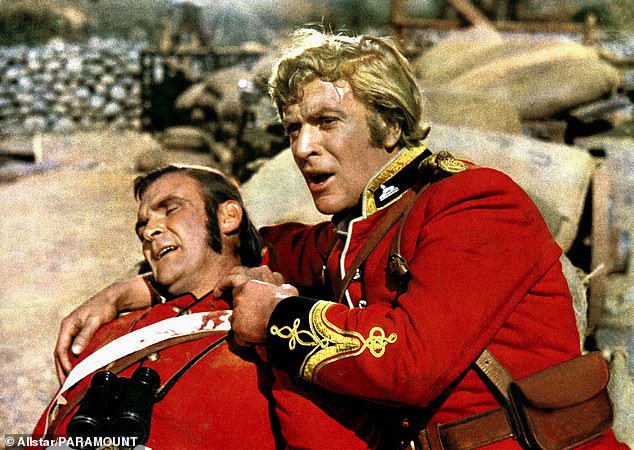 The Royal Armouries Museum then declared it genuine in the 1990s, using a technique called X-ray spectrometry to examine its composition.

Now that conclusion has been confirmed by a major statistical analysis of 100 individual VCs, which identifies the likelihood that the medal was produced around the year it was issued by the ratio of metals it contains.

The same research also authenticates a VC from 1854, which was found on the banks of the Thames in 2015, and is thought to derive from the Battle of Inkerman – a major clash in the Crimean War.

In the case of Lieutenant Chard’s medal – now owned by Lord Ashcroft – analysis suggests it is very similar to medals awarded before 1914, which tended to contain high levels of copper and tin. 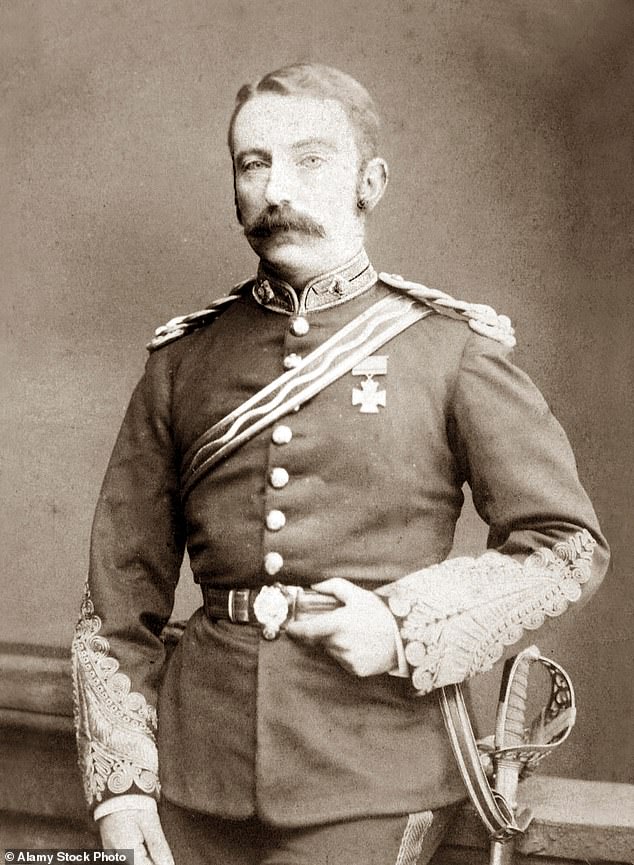 Lieutenant Chard (pictured) received the nation’s highest award for courage along with ten other members of the 150-strong force which fought off a Zulu army of 4,000

The 11 VCs awarded to the Rorke’s Drift soldiers are among only 1,358 handed out since the medal’s inception in 1856

Dr Andrew Marriott, co-author of the study from the School of History, Classics and Archaeology at Newcastle University, said: ‘For many, when they think of the Victoria Cross, they think of Rorke’s Drift. Validating VCs such as Chard’s is important work, with our analysis separating original medals from authentic replacements or fakes.’

The 11 VCs awarded to the Rorke’s Drift soldiers are among only 1,358 handed out since the medal’s inception in 1856.

Researchers, whose study was published in the journal Scientific Reports, based their work on earlier analysis into what the metals the medals contain. They also looked at data from Hancocks in London – the only jeweller permitted to make the VC.

The medals now usually make a six-figure sum at auction, and those with more interesting histories make even more. The top price paid is £1.5million for a VC awarded to First World War Captain Noel Chavasse – one of only three people to have received two VCs – in 2009.

One of the team was able to validate a VC given to his great-great-grandfather. Sir Harry North Dalrymple Prendergast was wounded during the Indian Mutiny of 1857 but doubts were raised over the authenticity of the VC held by his family, largely because it was so worn.

But James Prendergast, 40, a scientist at the University of Edinburgh, was able establish it was probably genuine.

What happened at Rorke’s Drift? How 150 British soldiers held off 4,000 Zulu warriors in 1879 battle

From 22 to 23 January, on the bank of the Buffalo River in Natal Province, South Africa a 140-strong British garrison successfully defended the Rorke’s Drift mission station.

The British garrison was commanded by Lieutenant John Chard, Royal Engineers and Lieutenant Gonville Bromhead of the 24 Foot.

Lt Chard was the commanding officer and organised the epic defence which saw them defy all odds to see off the 4,000 fierce Zulu warriors. 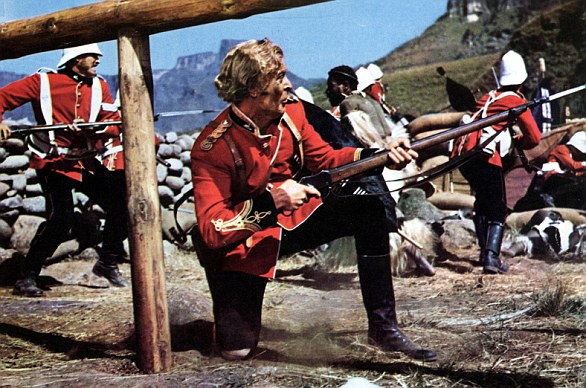 For 12 hours the British repelled the spear-carrying tribesmen with accurate shooting and brutal hand-to-hand combat.

The Zulus, known for their bravery and ferocity, were eventually forced to retreat with 350 of their number killed compared to 17 British.

The defensive British force was rewarded by Queen Victoria’s government with no fewer than 11 Victoria Crosses.

The battle was part of the wider Anglo-Zulu war took place during 1879.

The conflict began because the Zulu kingdom presented an obstacle to British imperial ambitions in southern Africa.

The British invasion of Zululand began on January 11, 1879, with the British seeking an eventual federation in Africa.