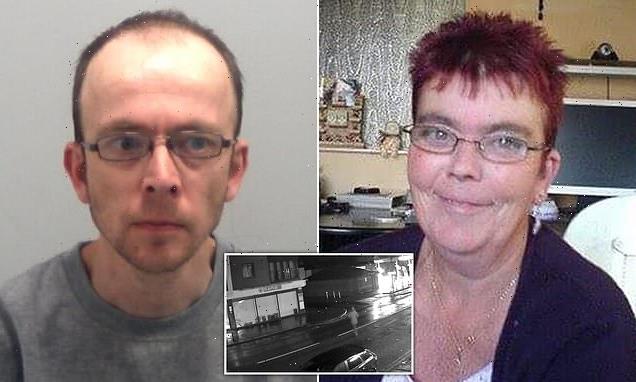 A man who murdered his mother by setting fire to her flat before going to a McDonald’s drive through for a milkshake has been jailed for life.

Andrew Wilding, 42, set fire to the flat he shared with his bedbound mother Elsie Pinder in Southend, Essex, at around 2.45am on July 3, 2021.

He had searched the internet for ‘fires’ and ‘arsons’ before the murder and for information about inheritance payouts.

He was found guilty of murder and arson with intent to endanger life at Basildon Crown Court and will serve at least 27 years. 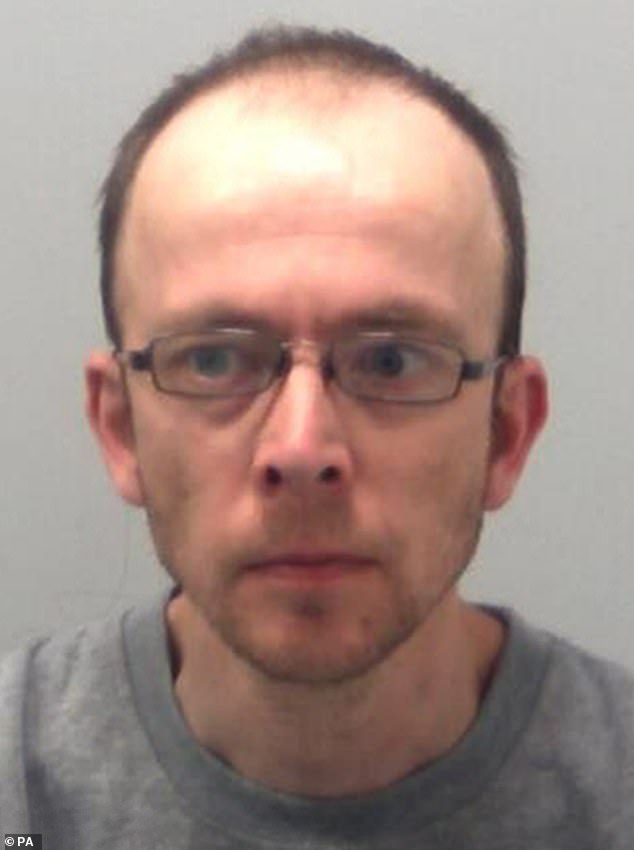 Andrew Wilding, 42, set fire to the flat he shared with his bedbound mother Elsie. He will serve at least 27 years of a life sentence 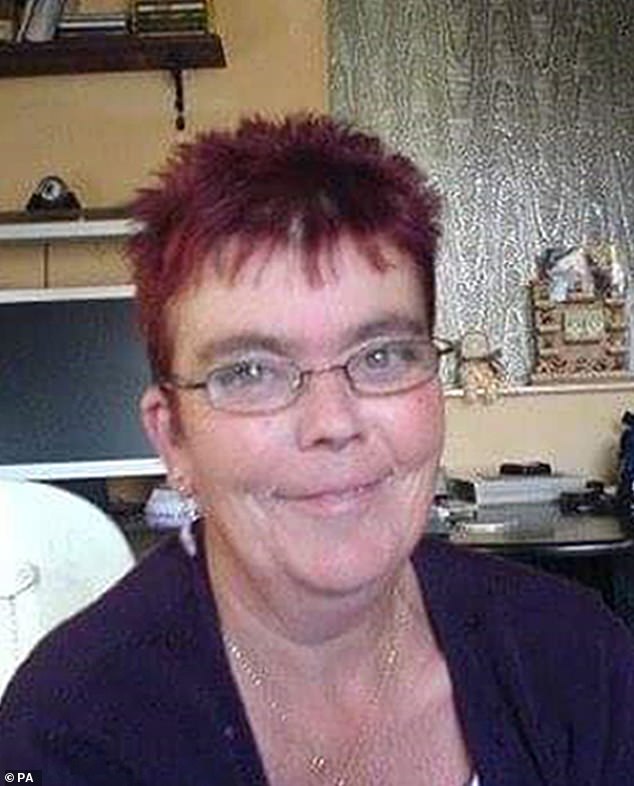 Ms Pinder was described by son Paul as ‘a lovely, kind-hearted, generous, loving and witty lady’. She had suffered a stroke and Wilding was her sole carer 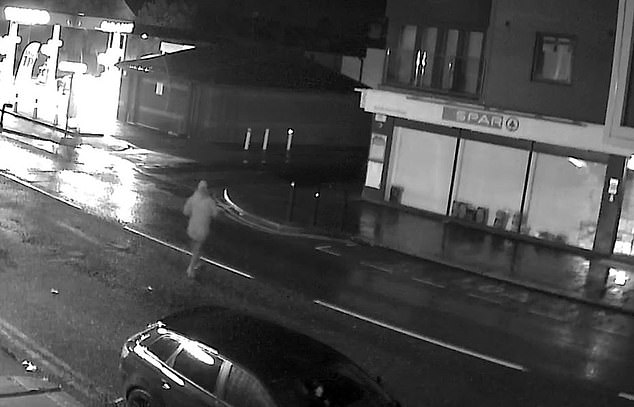 Ms Pinder died after inhaling smoke from the fire, as Wilding went to a nearby McDonald’s restaurant to buy a milkshake.

Ms Pinder had suffered a stroke, leaving her with limited mobility, and Wilding was her sole carer.

Neighbours raised the alarm after hearing Ms Pinder screaming for her son.

The family living upstairs evacuated the building. The father from the upstairs flat tried to go back to save the people in the flat downstairs, believing Wilder to still be with his mother.

Wilding told police he had left a battery on charge in the hallway while he went to McDonald’s, and was initially treated as a witness.

But during their investigation, officers found that in the lead-up to the fire the defendant had searched online for ‘fires’, ‘arsons’, ‘murders’ and ‘batteries involved in fires’.

There were also searches around inheritance pay-outs and the life expectancy of a person with a stroke.

A final search carried out on June 30, was for ‘suspected arson what to look for battery’.

The court had heard that Wilding had taken ‘no risk’ with his own life.

Prosecutor Andrew Jackson said: ‘He didn’t take any risks with his own life, having left around 90 seconds before the smoke started coming out of the property. He got into the car and drove to McDonald’s and bought a milkshake at the drive-through and stayed in the car for ten minutes, to make sure the fire was well and truly underway and his mother was beyond saving.’

He was also found guilty of arson with intent to endanger life, due to him being aware there were occupants in the flat above, the force said.

Detective Chief Inspector Stuart Truss, who led the police investigation, said that Wilding’s greed had led to the murder of his mother and put the lives of their neighbours at risk.

‘He knew there was no chance she would be able to get out of the building alive,’ he said.

‘She had suffered a stroke and was bedbound and he was her sole carer. Elsie, despite her health issues, was described as being full of laughter and energy. 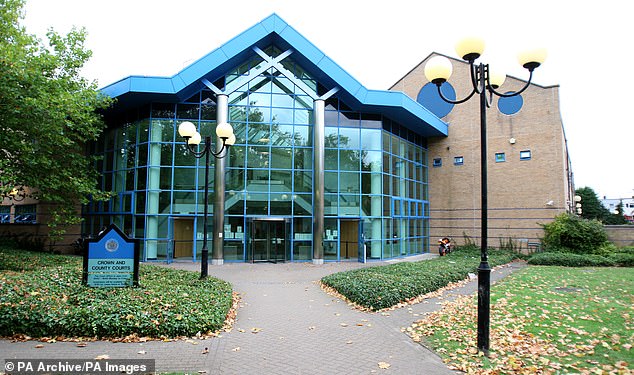 ‘Wilding took away from her the chance for her to enjoy her later years.

‘Even more than that, he also knew there were neighbours in the building in which he and his mother lived.

‘He undoubtedly put their lives at risk with his actions.’

On Friday, Wilding was sentenced at Basildon Crown Court to a life sentence and must serve 27 years before he can be considered for release, Essex Police said.

Mr Truss said afterwards: ‘Wilding believed he had concocted a believable story which would ensure he could continue on with his life without being punished.

‘Even through his trial as the evidence was laid out, he maintained his innocence and that Elsie’s death was a tragic accident.

‘Thankfully, we saw through his lies and so has the jury and today he has been handed a sentence which truly reflects his actions on July 2021.’

Shortly after her death, Ms Pinder’s other son Paul paid tribute to her, describing her as a ‘loving woman’.

He said: ‘She was a lovely, kind-hearted, generous, loving and witty lady who can only be described as a bottle of champagne waiting to pop. She will be sadly missed.’