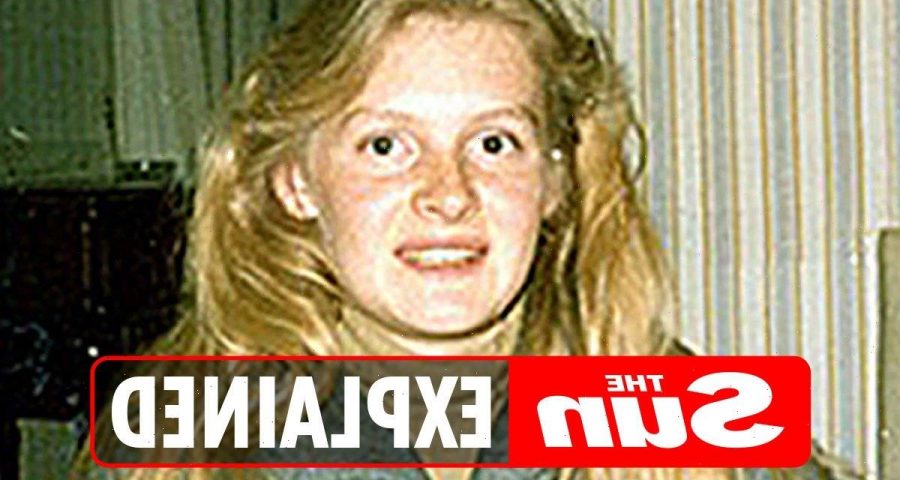 SOPHIE Toscan du Plantier was found murdered at a cottage in Cork in December 1996. 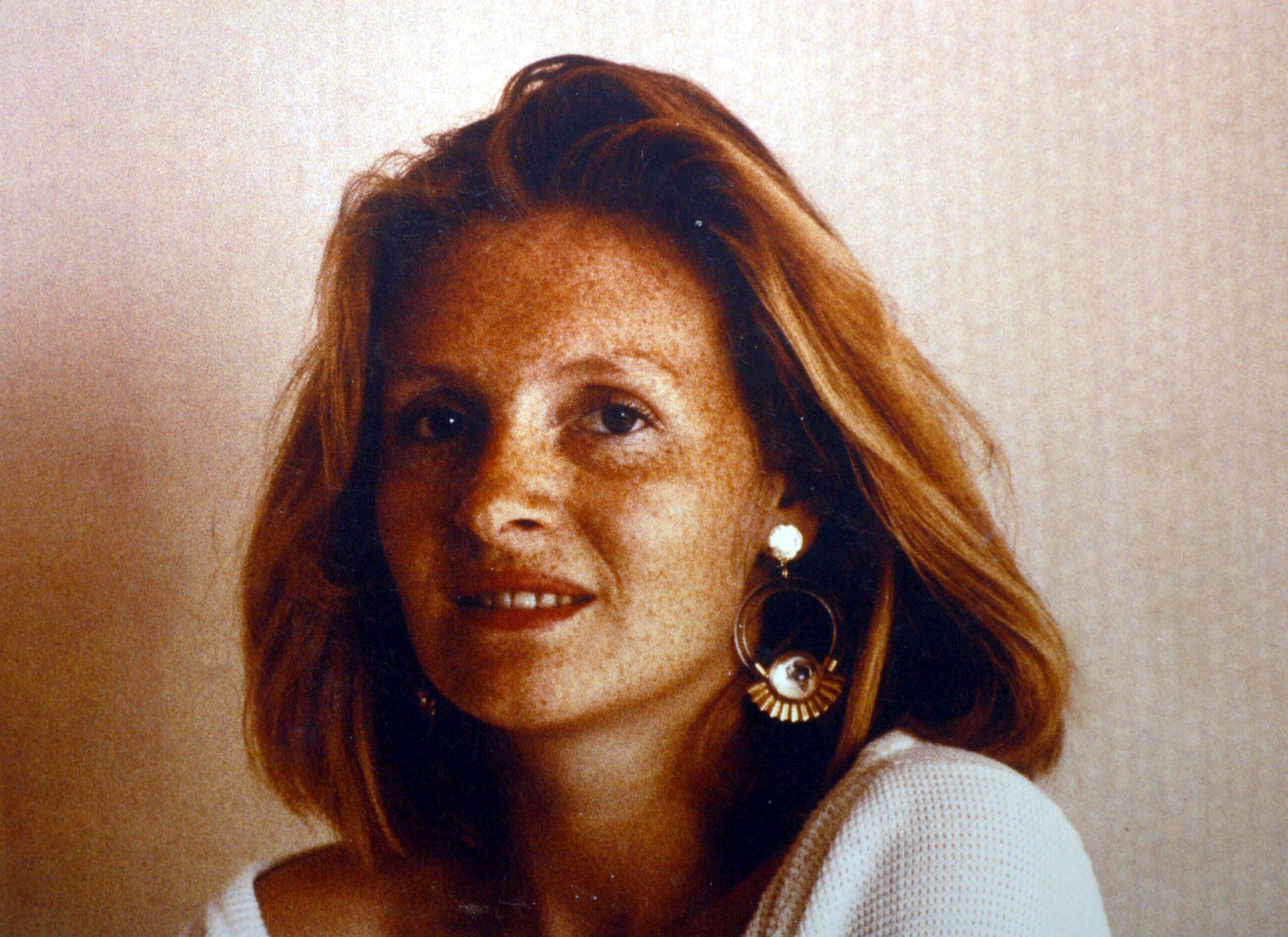 What was Sophie Toscan du Plantier's cause of death?

The battered body of French film producer Sophie, 39, was found outside her West Cork holiday home on December 23, 1996.

Her attacker had caved in her skull with a heavy 17in-long concrete block as she tried to flee.

Sophie had bought her holiday home near idyllic Toormore on Ireland’s rocky West Cork coast in 1993.

In December 1996 Sophie went to Toormore alone, intending to spend a few days there before returning to Paris for Christmas.

Today there is a Celtic cross with her name engraved on its base at the spot where her ­battered body was found in the lane snaking down from her cottage. 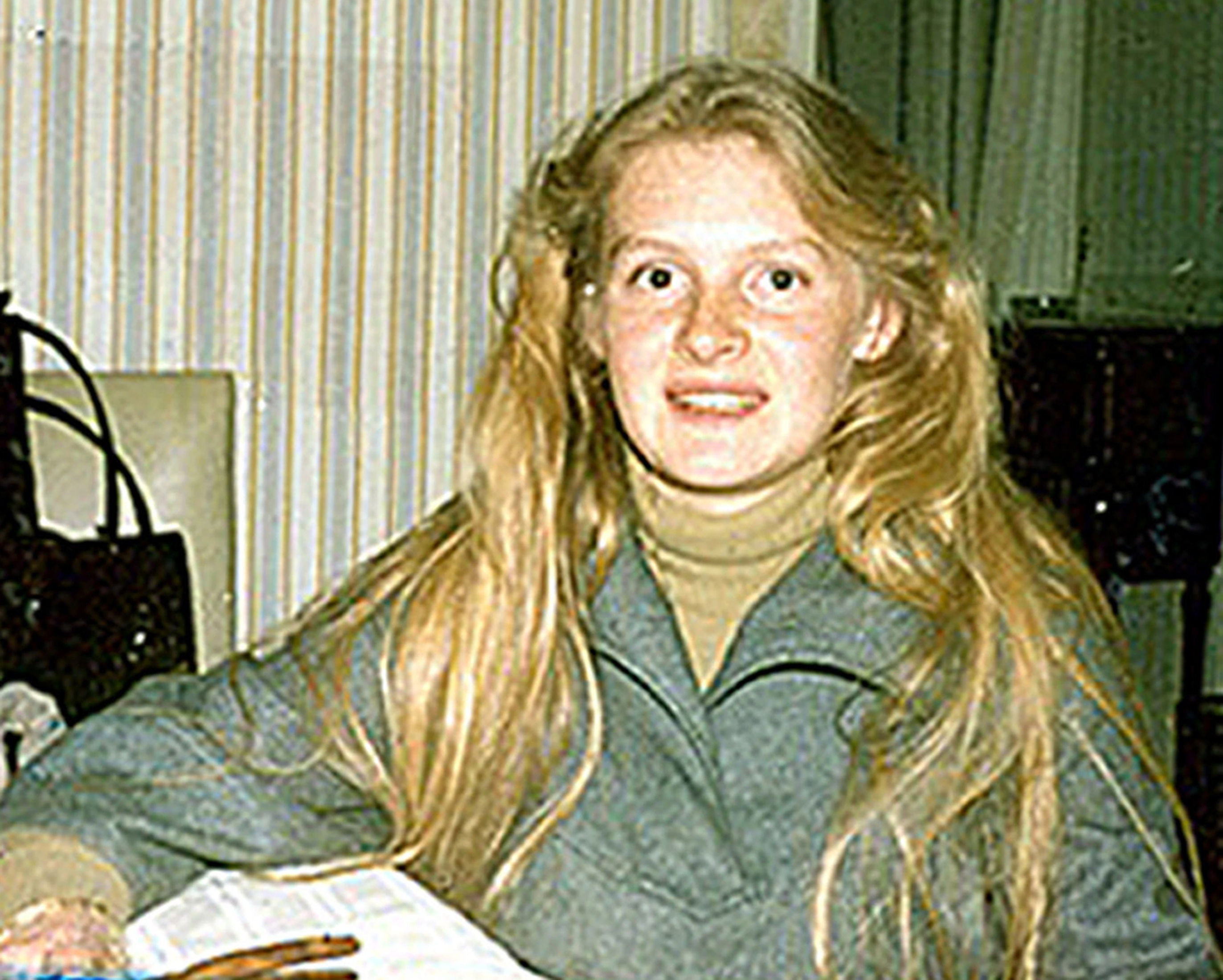 Three miles up the road in Lissacaha, Ian Bailey – a prime suspect in the murder – lived with Welsh artist Jules Thomas after they moved in together in 1991.

The Garda file on the case remains open and unsolved.

Journalist Ian Bailey was arrested twice and convicted in absentia in relation to the murder, but maintains his innocence and has never been convicted in Ireland.

He was tried in absentia in France after winning a legal battle against extradition on May 31, 2019 and convicted of murder by the Cour d'Assises de Paris and sentenced to 25 years prison.

France was hoping to secure an extradition from Ireland on the basis of this sentence but on October 12, 2020, Ireland's High Court ruled that Bailey could not be extradited.

Later that same month, the Irish State decided not to appeal the High Court's finding ending the attempt to extradite Bailey.

For almost 25 years, Bailey, now 64, has said he didn’t kill Sophie — despite a court in France convicting him in his absence. 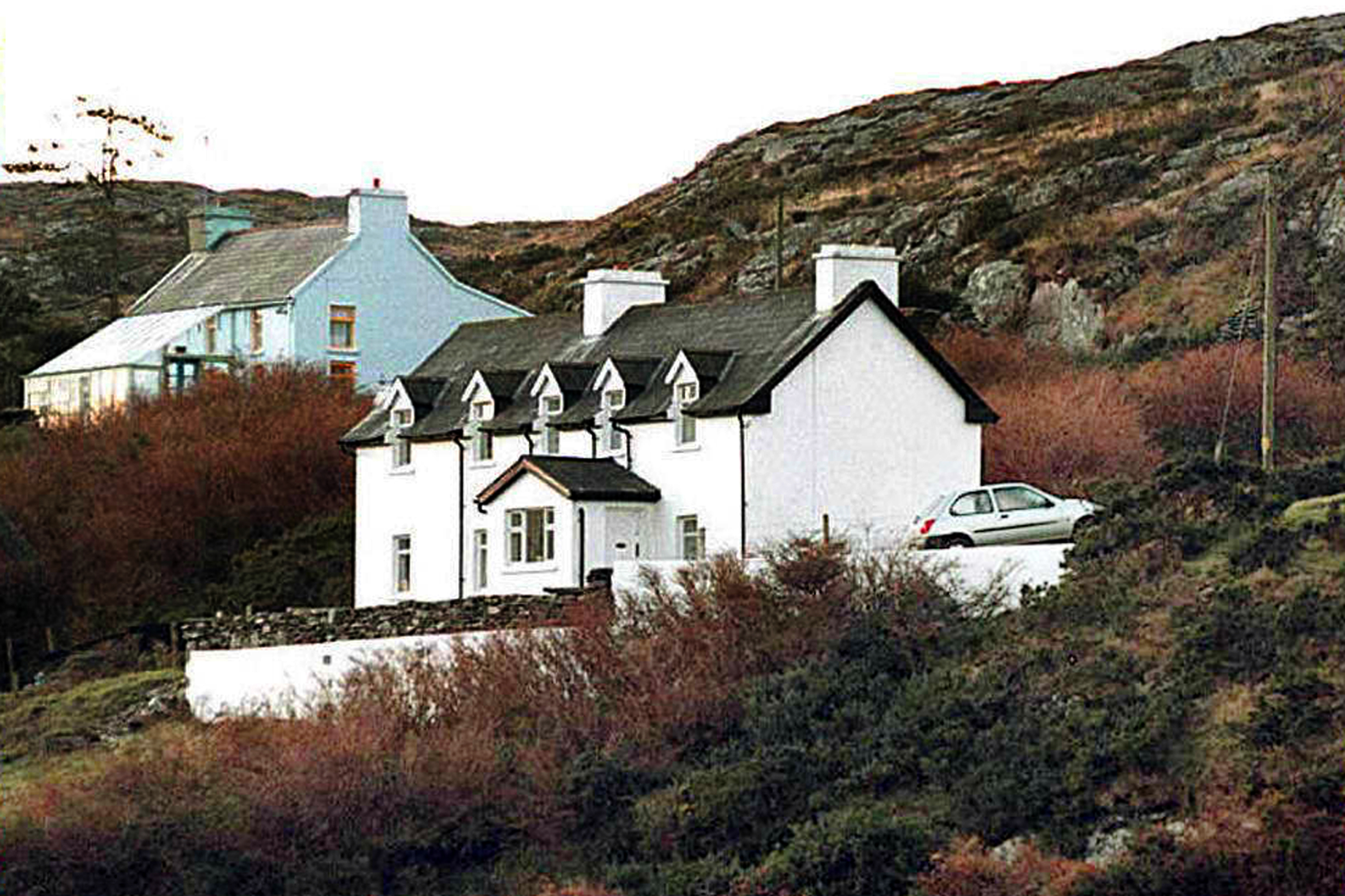 A woman living nearby had found her body there on the morning of December 23.

Sophie was wearing walking boots with no socks, a white T-shirt and long johns which were snagged on some nearby barbed wire.

It appeared she had been trying to run away from her attacker the previous night.

Suzanne Lavery and Simon Chinn, exec producers behind the show, said: "Sophie was much more than a victim of a murder. She was a mother, a daughter, a sister, a filmmaker and a writer.

"Whatever actually happened on that cold December night in 1996, the story is one of a collision of worlds, cultures and characters and it was that which drew us to it.

"But it was meeting and gaining the trust of Sophie’s family which really gave us our purpose.

"Justice has eluded them for a quarter of a century since Sophie’s death and their main aim in cooperating with us to make this series is to do justice to her memory.

"We hope we have achieved that, for them."