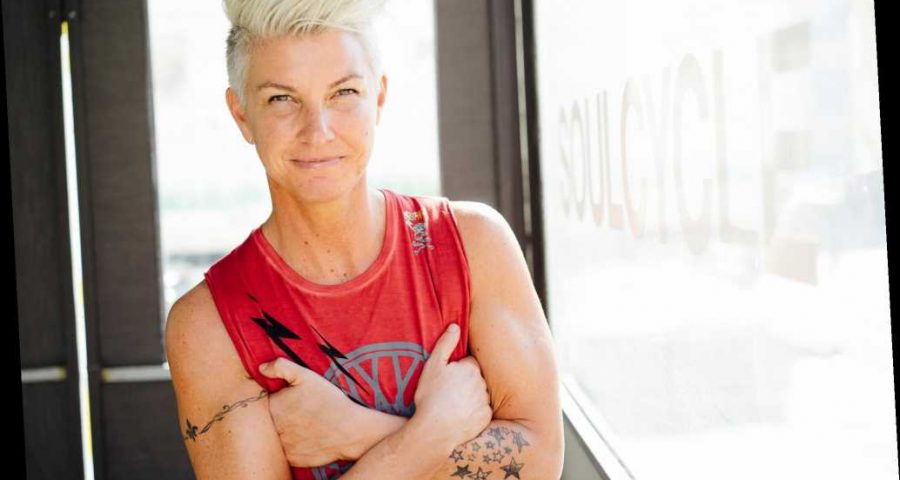 The SoulCycle instructor-to-the-stars who justified her receiving a coronavirus vaccine by characterizing herself as an “educator” apologized for the move in a Monday Instagram post.

“I want to apologize from the bottom of my heart for my recent action in receiving the vaccine,” Griffith wrote in the post. “I made a terrible error in judgment and for that I am truly sorry.”

On Friday, Griffith — who counts among her devotees Madonna and Kelly Ripa — received the highly sought-after vaccine at Port Richmond High School on Staten Island’s North Shore, despite apparently not meeting any current eligibility standards for inoculation under New York State regulations.

She crowed about getting the shot in a since-deleted Instagram post, promptly drawing the ire of users who haven’t been so lucky.

Pressed by The Daily Beast, Griffith said that she qualified for the vaccine because she is an “educator” — school teachers are among those currently eligible in New York — and argued that by getting the shot she was using her fame to help set a positive example.

Griffith got her shot despite widespread scarcity that has seen New York postpone appointments and shutter sites as supplies dried up.

In a statement issued Monday morning, SoulCycle distanced itself from Griffith’s actions.

“Stacey Griffith operated in a personal capacity in applying for a NY State COVID-19 vaccine,” said a SoulCycle spokesperson. “SoulCycle plays no role in organizing or obtaining vaccinations for instructors or other employees nor do we encourage any of our SoulCycle employees to seek vaccine priority as educators.”