Fox News Flash top headlines for May 14 are here. Check out what’s clicking on Foxnews.com

An 8-year-old boy in South Carolina died Tuesday after he was shot during an apparent home invasion in which the homeowner and intruder both fired their weapons at each other, investigators said.

Lexington County Coroner Margaret Fisher identified the child as Mason Hanahan, according to a news release.

He was pronounced dead after arriving at a hospital “as a result of an apparent gunshot wound.” 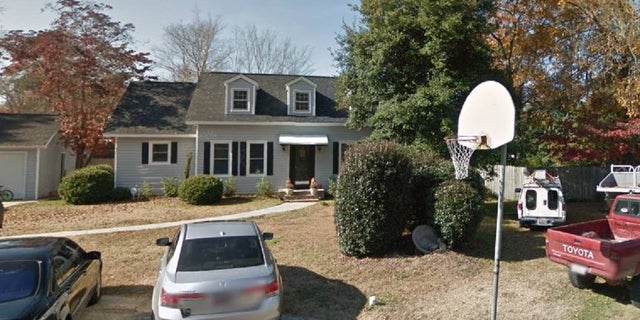 Investigators said a mask-wearing man who broke into the Lexington home may have been shot during the gunfire exchange. He drove away after the shots were fired, the State newspaper in Columbia reported.

Investigators did not immediately release a description of him. “We’re still working to piece the sequence of events together but getting a name on the man who fled the scene will be the most helpful to us,” Lexington County Sheriff Jay Koon said in a statement.

“The death of the young child during this incident is tragic and our hearts go out to his family.”

The homeowner also suffered a gunshot wound, but his injuries were not thought to be life-threatening, investigators added.