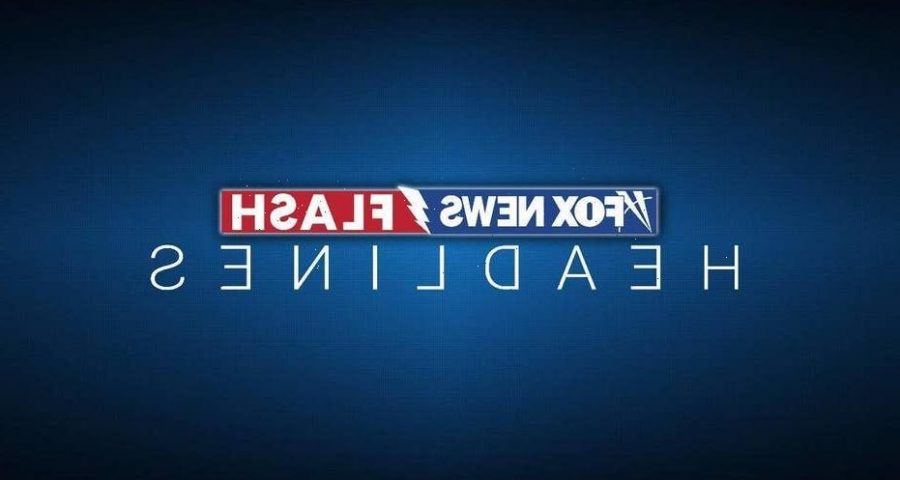 A South Carolina gun shop owner is facing charges for shooting and killing his friend after allegedly mistaking a Glock firearm for a BB gun in a prank gone wrong last month, authorities said.

Jon Whitley, the 52-year-old owner of Coastal Firearm, was arrested Monday and charged with involuntary manslaughter, Fox 59 Carolina reported. A magistrate judge set his bond at $15,000, and he was released on his own recognizance, WCIV reported.

Berkeley County deputies responded on Nov. 2 to the business located on Cainhoy Road to find Stefan Mrgan, 36, suffering from a gunshot wound to the “lower face,” the initial incident report says. He did not survive the shooting and was pronounced dead shortly after deputies arrived. 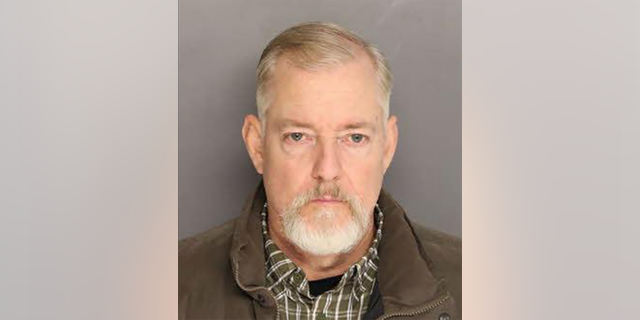 Nearly one month would pass before an arrest was made.

Whitley allegedly admitted to deputies that he brought his replica Glock BB gun into the shop and placed it on a shelf among other firearms as a prank, an affidavit says. Investigators believe Whitely intended to pick up the BB gun but grabbed a different firearm by mistake.

A witness at the shop told deputies the two men appeared to be having a normal conversation before he heard a loud bang and Mrgan suddenly drop to the ground, WCBD reported. The witness rushed to Mrgan, secured the man’s own firearm and began rendering aid before EMS arrived.

Mrgan was described as Whitley’s friend and a part-time employee at the shop. The judge also granted a request from the lawyer representing Mrgan’s widow that Whitley be prohibited from possessing a firearm as a condition of his bond.