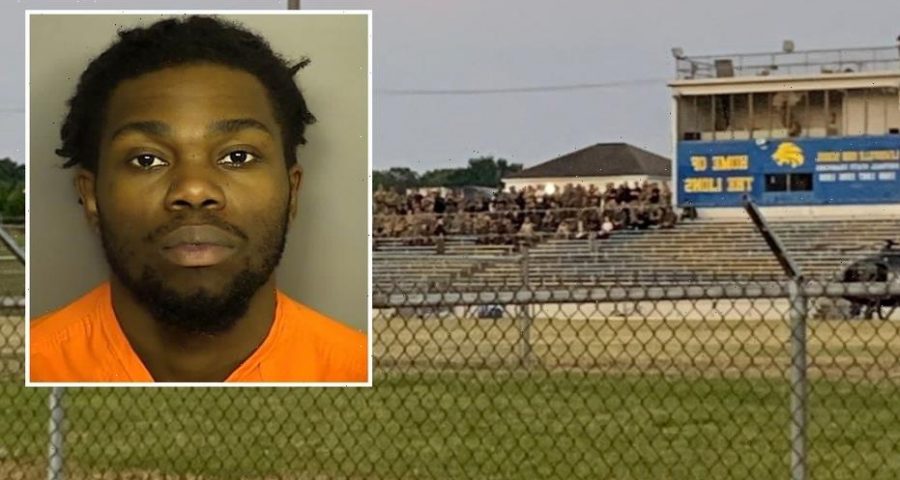 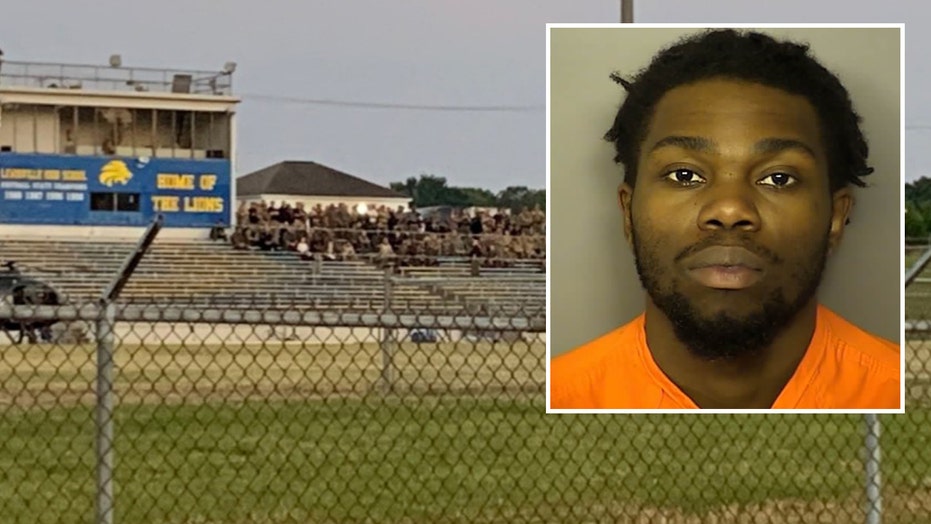 The days-long manhunt for quadruple murder suspect Tyler Terry came to end in South Carolina Monday morning without violence after authorities launched a massive operation involving a force of 300 officers to squeeze out the suspect from his hiding place, officials said.

Terry was safely taken into custody near Highway 9 and Highway 99 in Chester County and no shots were fired by any party, the Chester County Sheriff’s Office said. No officers were injured during the capture.

No additional details on Terry’s capture were immediately available.

Terry, 26, has been evading police since running from a car wreck after a high-speed chase last Monday night in Chester County. Since then, officers, dogs, helicopters and drones have searched in woods, neighborhoods and industrial areas for Terry.

The “strong perimeter of 200 officers” in place overnight grew to more than 300 by the early morning, with officers from cities, counties, state, and federal agencies joining the manhunt, the Chester County Sheriff’s Office said.

The Charlotte division of the Bureau of Alcohol, Tobacco, Firearms and Explosives tweeted early Monday that its Rapid Response Team has been deployed to assist in the hunt for Terry.

Authorities had said Terry is considered armed and dangerous and urged residents to stay inside, lock their doors, and secure their valuables and firearms. They had also advised residents to stay vigilant of their barns and crawl spaces, and to check in on loved ones in the area.

Officers began holding a perimeter near Highway 9, Highway 99 and Richburg Road on Sunday afternoon after Terry was believed to have run off into a wooded area nearby. 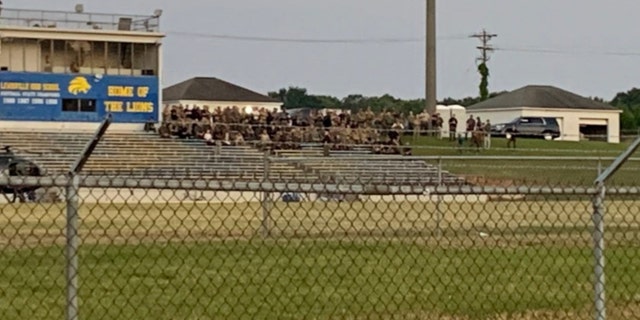 Hundreds of officers are seen waiting to begin the search for Tyler Terry.
(News Nation)

“We are confident Terry is within our perimeter,” the sheriff’s office said on Twitter around 7:40 p.m Sunday as they closed in on the suspsect. “Our perimeter has become thicker and is layered. We are sending teams inside in attempts to find him and force him out.”

Terry is suspected of opening fire on police during a 30-mile chase that reached speeds of 100 mph on May 17. The chase came to an end when the car crashed and Terry allegedly fled, but the driver, 34-year-old Adrienne Simpson, was arrested at the scene.

Investigators have linked Terry to a May 2 killing in South Carolina, two killings outside of St. Louis, Missouri, on Saturday and two additional shootings in recent weeks. 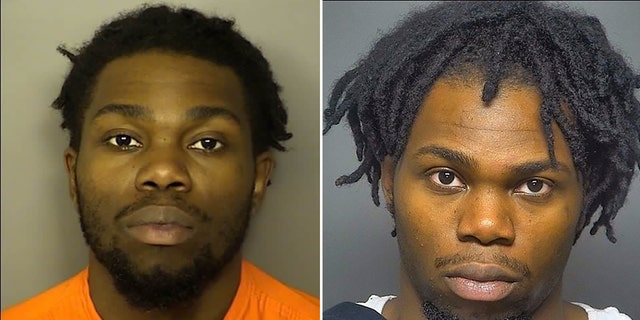 Simpson’s husband, Eugene, was found dead Wednesday in a ditch, Chester County Coroner Terry Tinker said. He had been missing since at least May 2. The sheriff’s office said Friday that Terry and Simpson were charged with murder in his death.

Fox News’ Bradford Betz and The Associated Press contributed to this report.