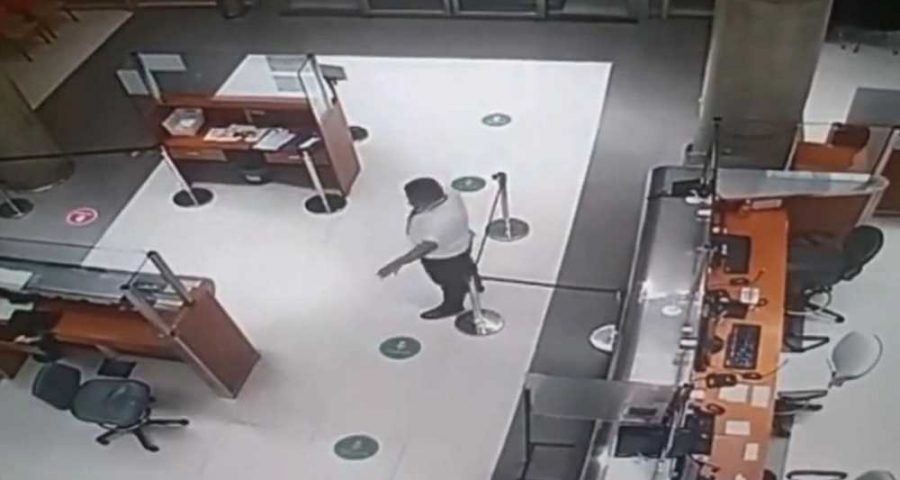 EERIE footage captured the moment a "ghost patient" was apparently greeted by a hospital worker the day after she died.

CCTV showed a security guard at a hospital in Buenos Aires, Argentina welcoming an invisible patient to reception and leading them to a doctor's office. 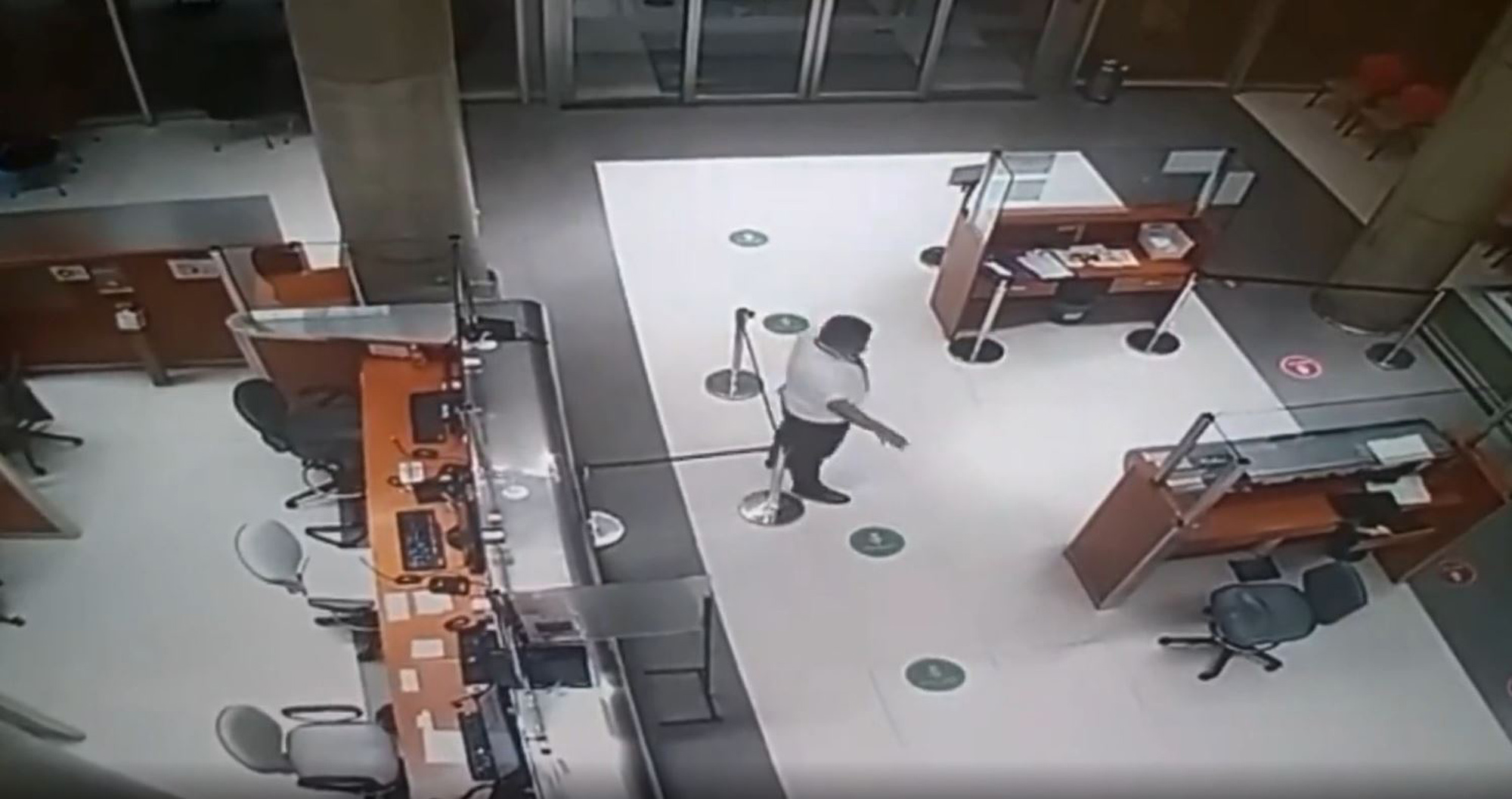 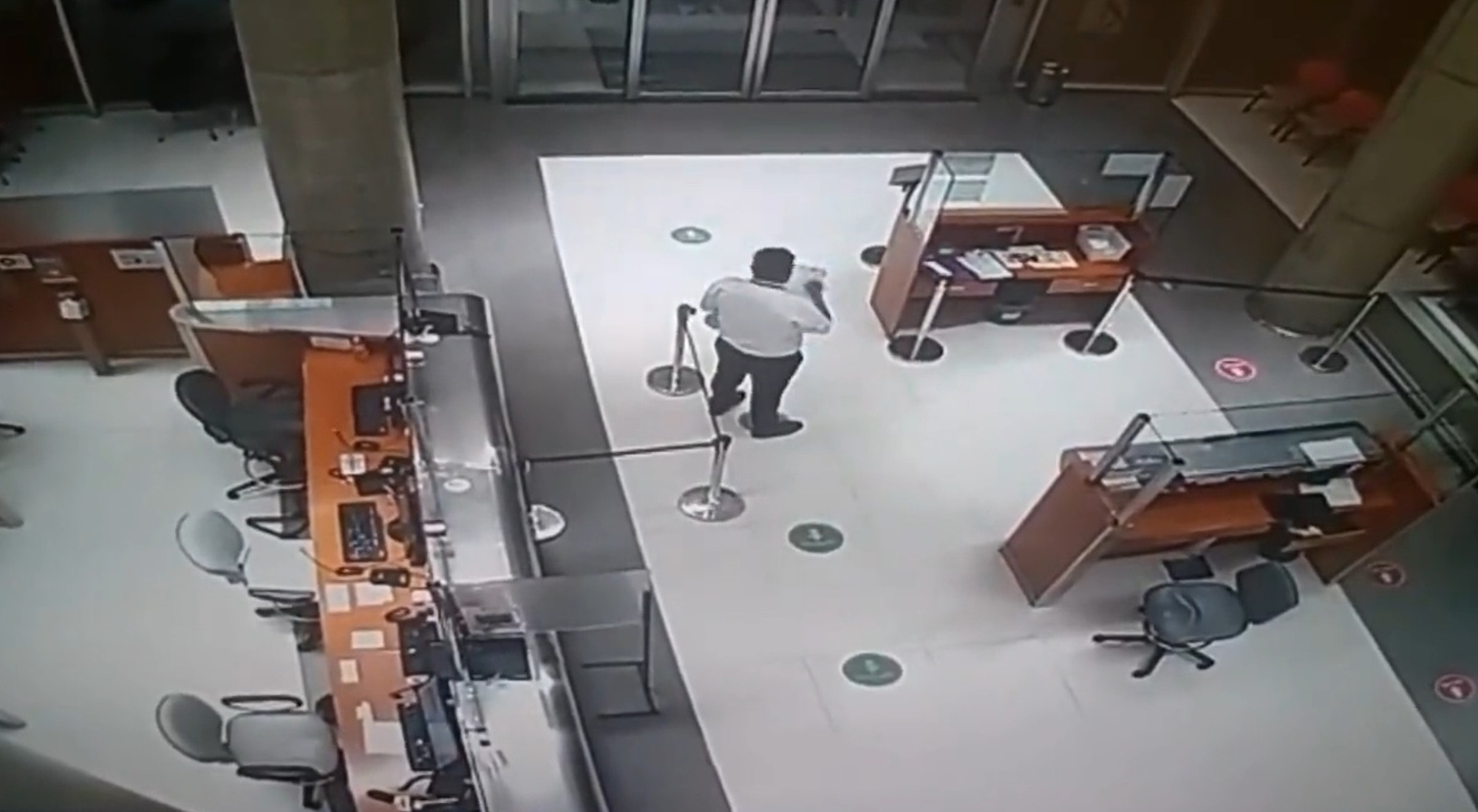 Hours later, when he checked to see where the "woman" had gone, spooked medics told him the only patient with that name had died the day before.

The chilling footage showed the security guard getting up from his chair to greet someone at the door before letting them into the lobby.

He could be seen chatting to the invisible visitor and offering them a wheelchair before they apparently went to the doctor's office on foot.

According to the guard, an elderly woman supposedly arrived at the hospital asking to see a doctor shortly after 3.30am on November 11. 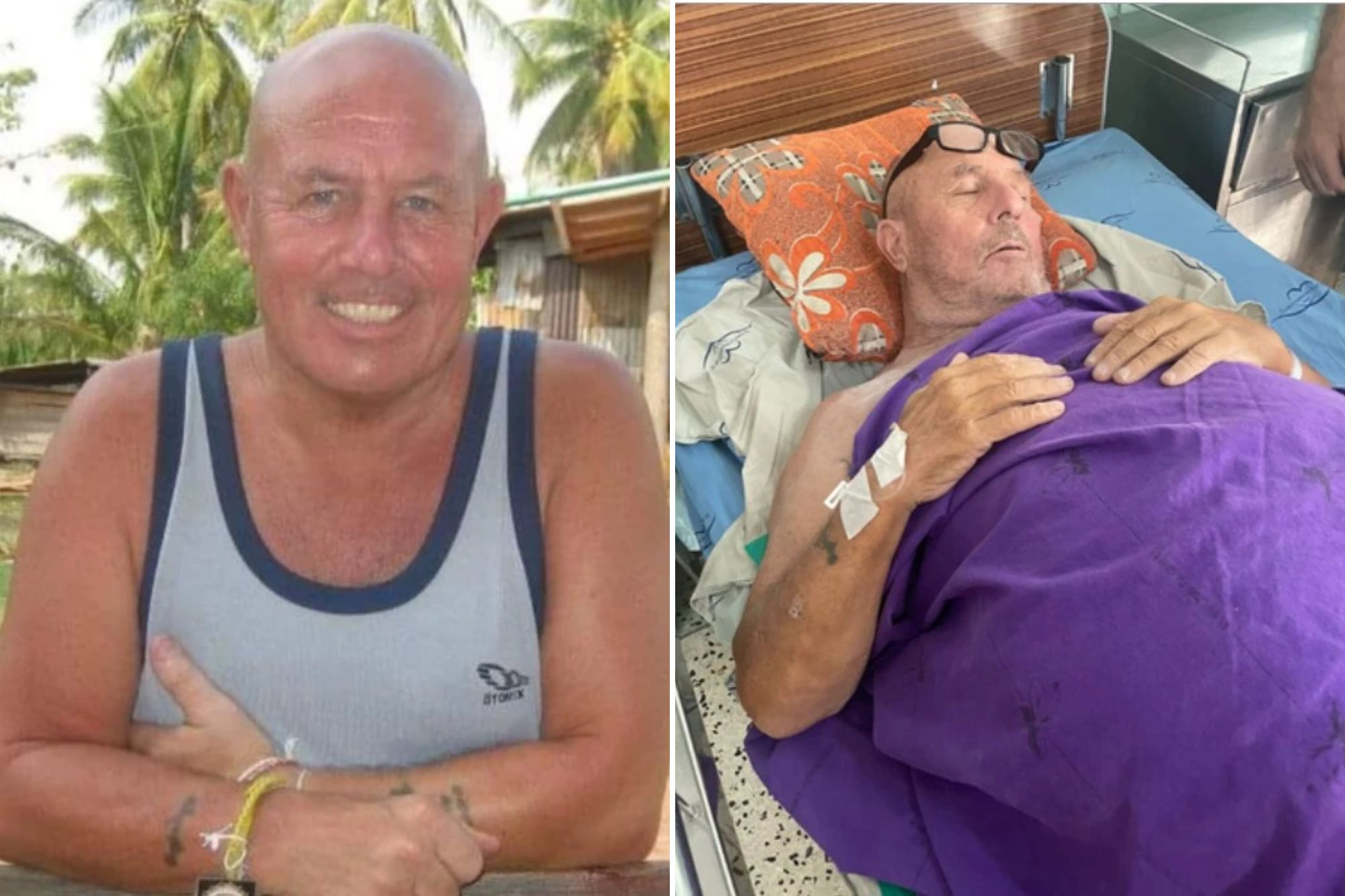 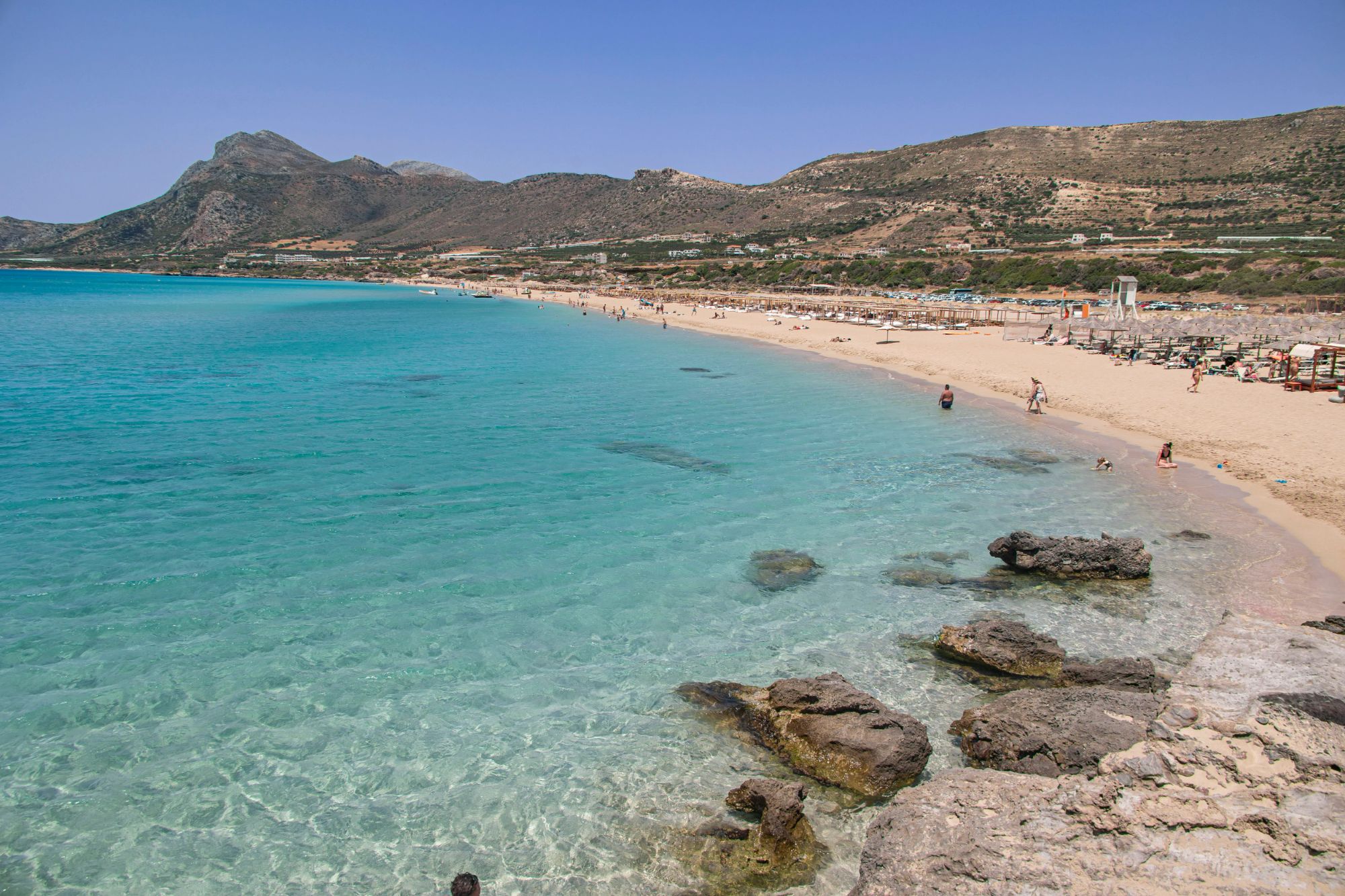 When they asked him for the details of the woman, he told them her name – and medics were left stunned as she had died the day before.

A spokesperson for the private care centre said the bizarre incident is under investigation – but they believe the guard welcomed the "invisible patient" as a prank. 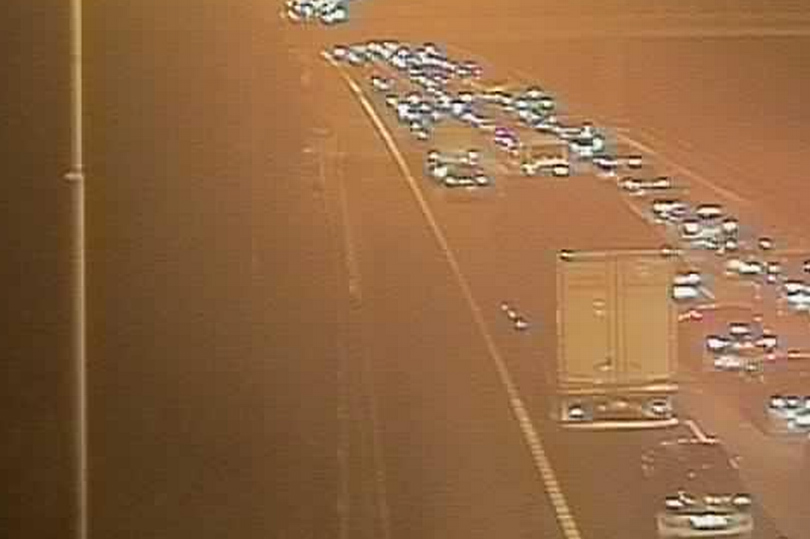 Girl, 3, & OAP killed after car burst into flames in M6 crash with Porsche 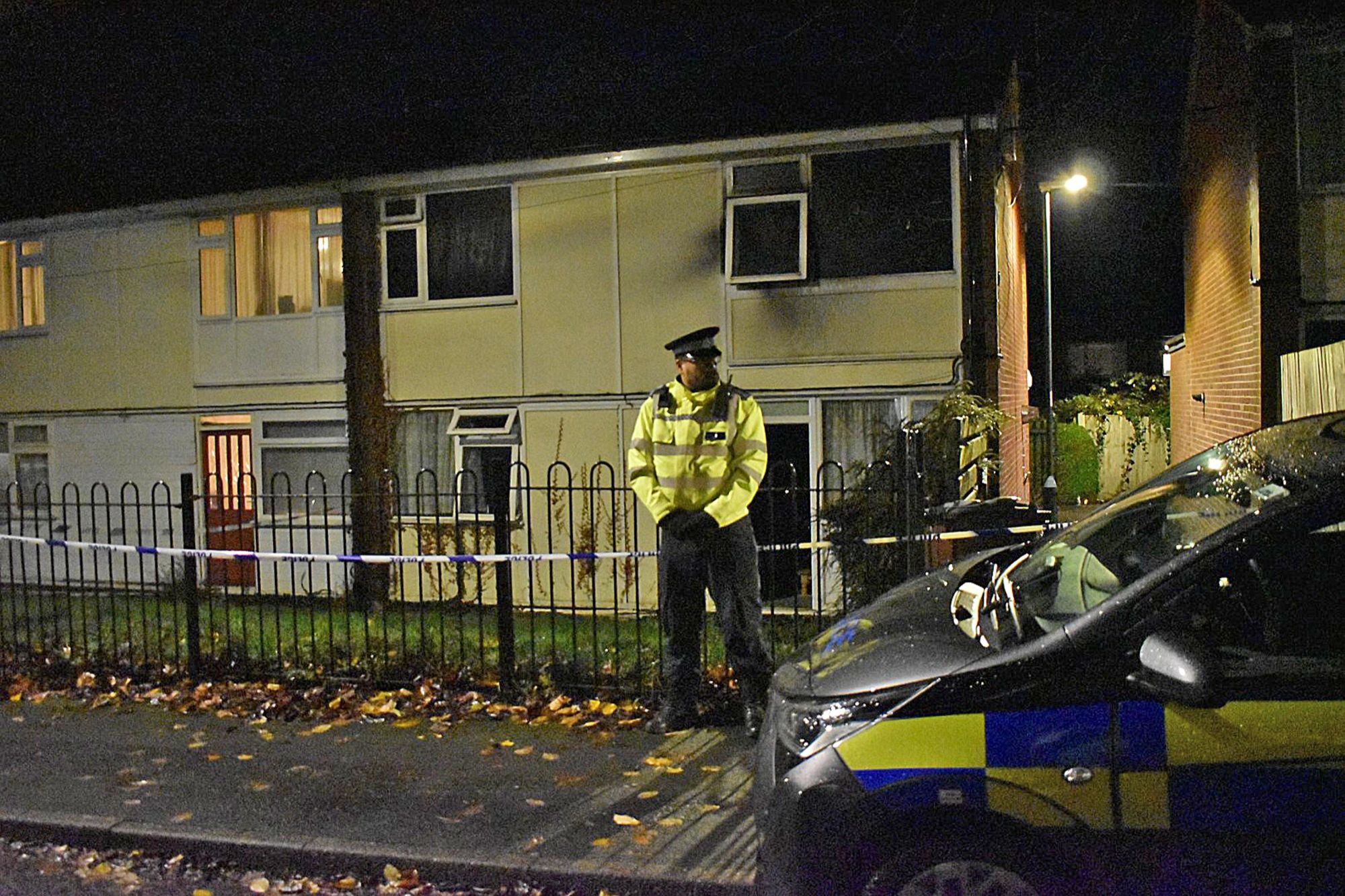 Man, 31, arrested on suspicion of murder after girls aged 1 & 3 killed in fire 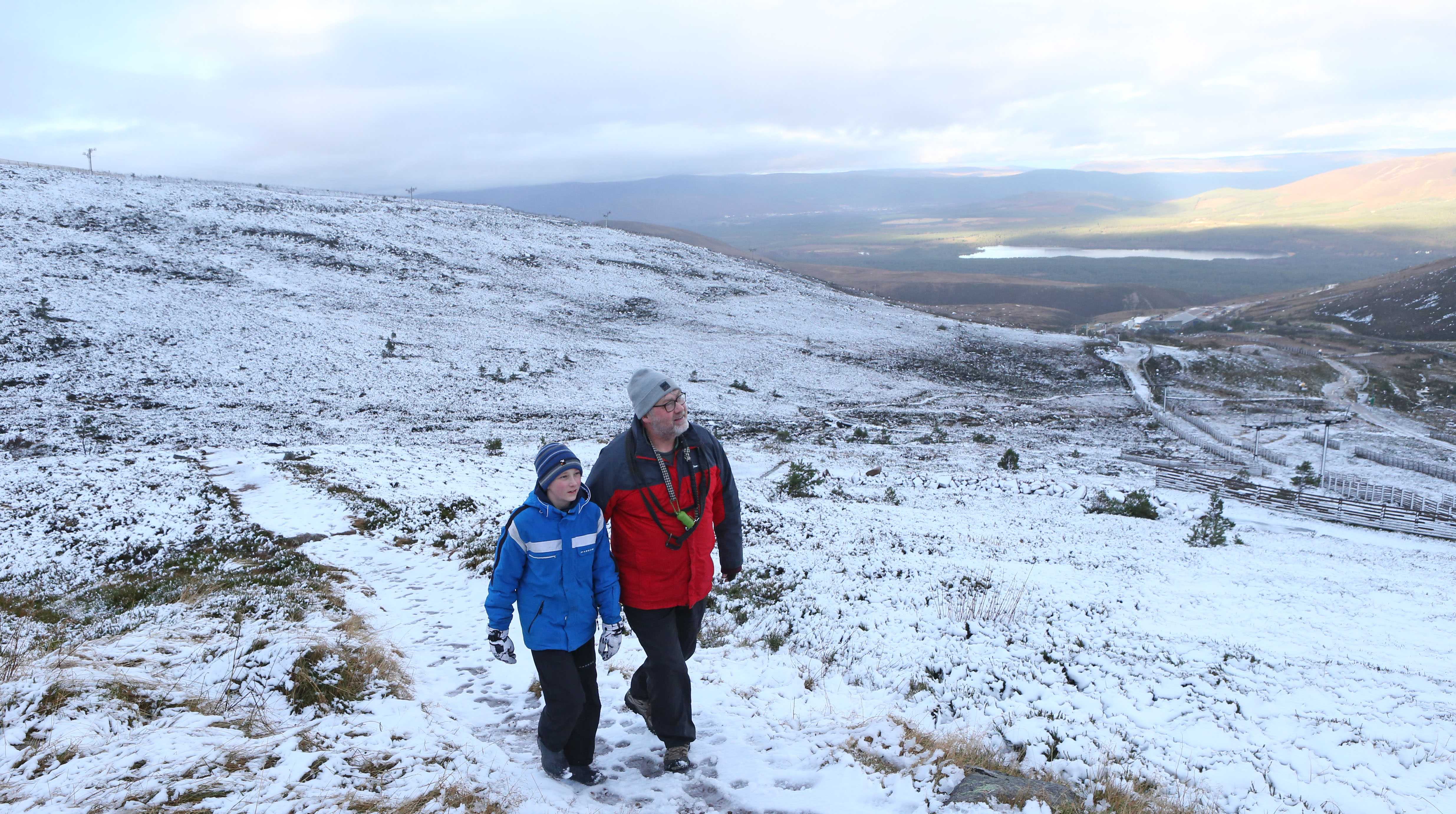 A spokesperson for the private care centre said the automatic door was broken and opened by itself more than a dozen times during the security guard's shift.

"It is the door to one of the entrances that is open after hours, it is the entrance to see the duty doctor," they told local media.

"As it was broken, it opened by itself 28 times during the 10 hours between Thursday night and Friday early morning."

They added: "There is no entry record of any person at that time.

"This gentleman pretends to be writing something, but when you go to the registry, no one appears.

"No one entered and no one was registered either.

"But everything is under investigation."

The hospital said the guard seen in the CCTV footage didn't even write anything down on his clipboard when the supposed "ghost patient" arrived.