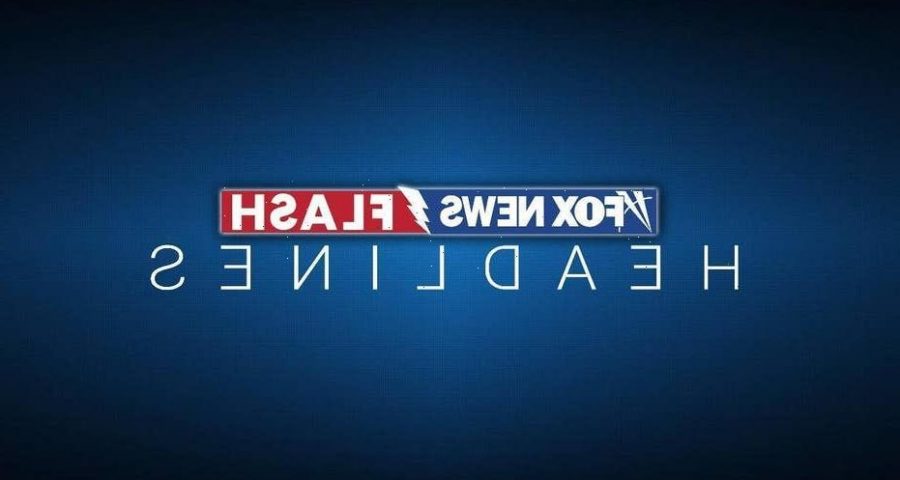 A Spirit Airlines flight leaving Atlantic City Airport on Saturday was aborted after officials say a large bird struck one of the plane’s engines and sparked a fire as it attempted to take off.

Flight 3044 from Atlantic City, New Jersey to Fort Lauderdale, Florida was forced to stop after accelerating on the runway after a large bird entered one of the planes engines” and sparked a fire, according to Fox 29 Philadelphia. 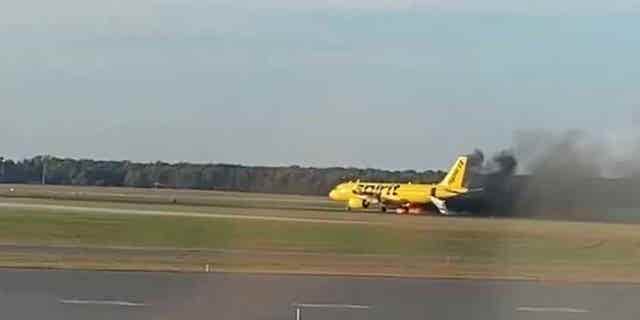 The plane ultimately came to a full stop and was evacuated by officials.

The plane’s passengers were returned to the terminal and given a full refund as well as a travel voucher and the option to board another flight to Florida.

“We’re closely monitoring an aircraft incident that happened tonight at @ACYAirport,” New Jersey Gov. Phil Murphy tweeted Saturday evening. “All passengers and crew were successfully evacuated off the plane, and no serious injuries reported. The airport has reopened.”

“The captain braked safely and brought the plane to a stop, received an indication of damage to the engine, and ordered an evacuation in accordance with our standard procedures,” Spirit said in a statement to The Press of Atlantic City, and added that the plane never left the ground. “We commend our crew for handling the situation swiftly and safely.”