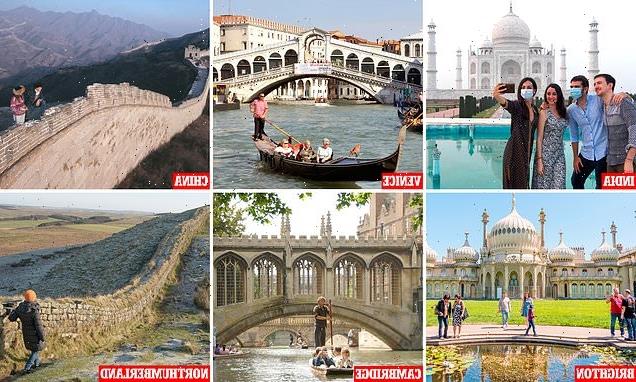 In Britain? Get away! How to get photographs of yourself in front of the world’s most famous landmarks… without leaving the comfort of home

With uncertainty over safe foreign holidays, ‘staycations’ have soared in popularity. And it turns out you don’t have to go too far to replicate some of the world’s premier destinations. 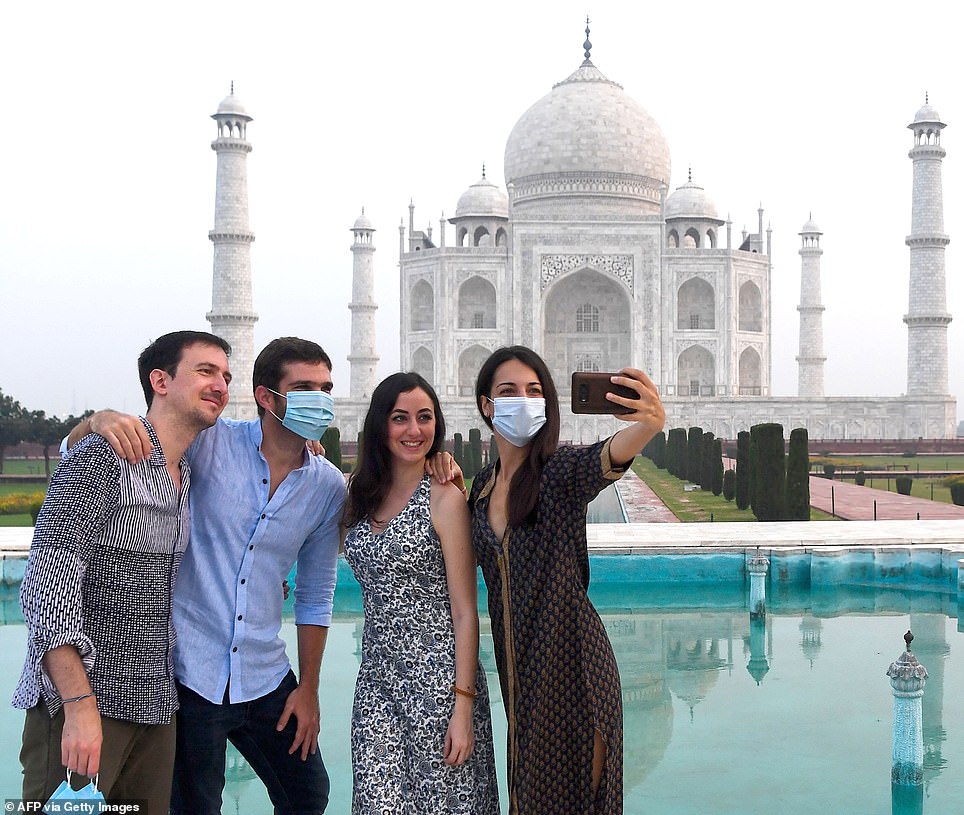 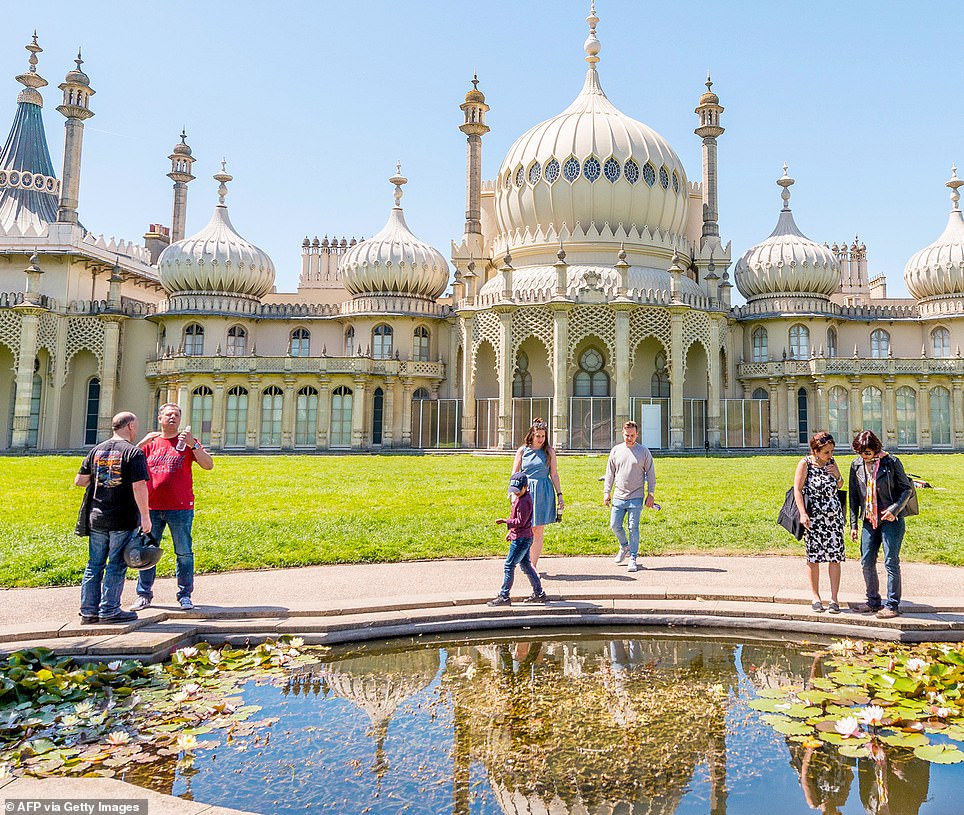 Dome from dome: India’s Taj Mahal (left) attracts eight million visitors a year, but for a fraction of the cost you can enjoy the stunning architecture of Brighton’s Royal Pavilion (right) 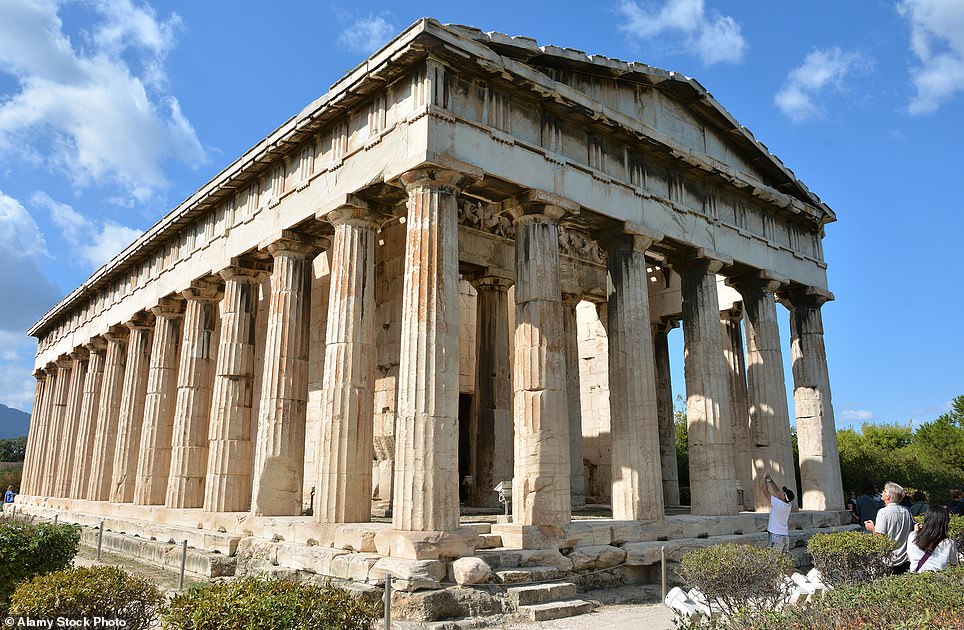 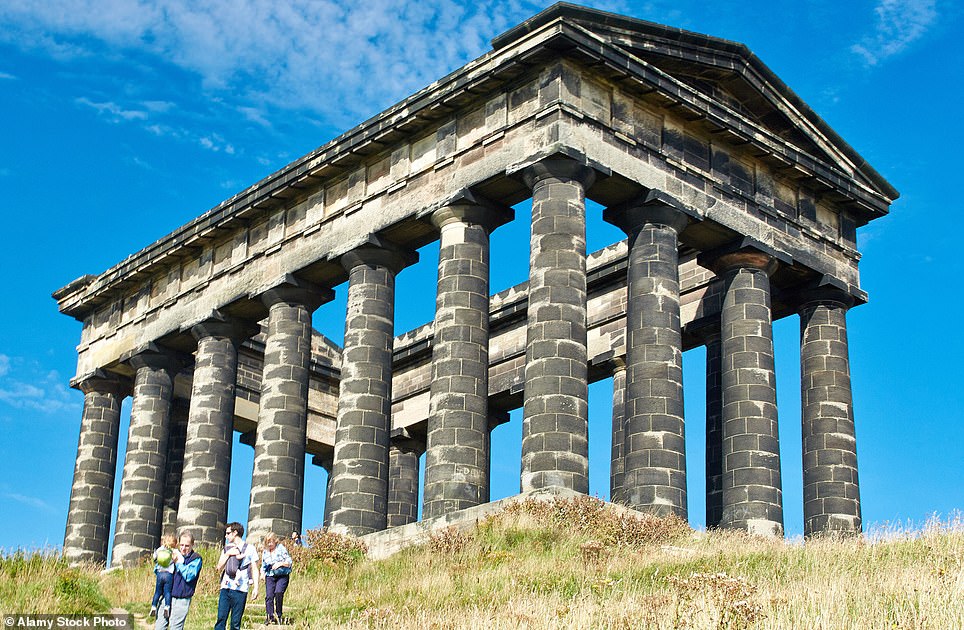 Get me to the Greek: The 5th Century Temple of Hephaestus in Athens (left) or the Penshaw Monument (right) in Sunderland, based on the architecture of the temple but a North-East folly dating from the 1840s. 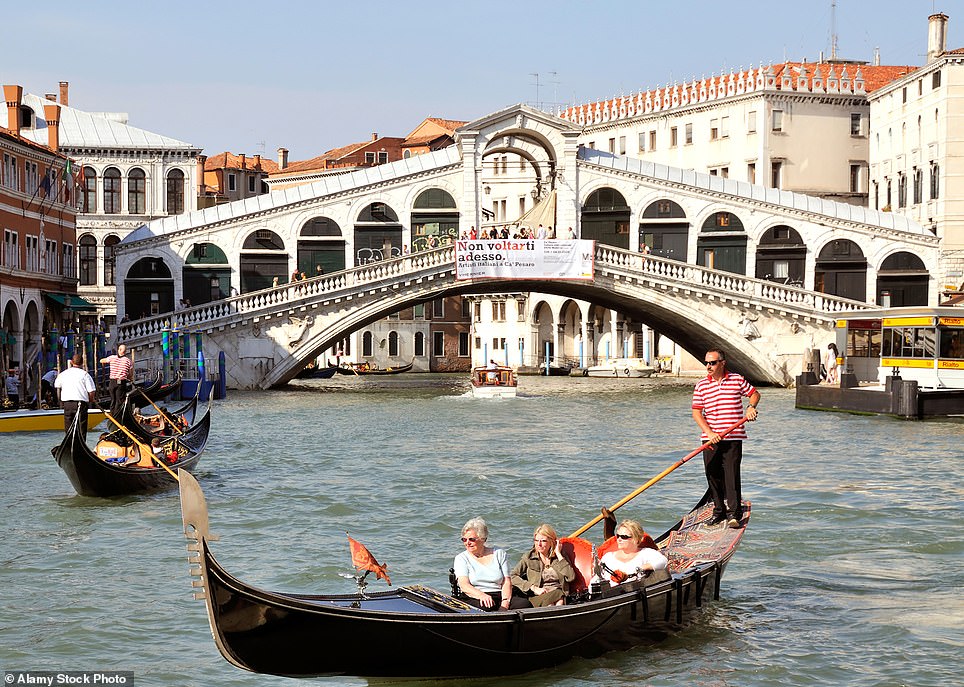 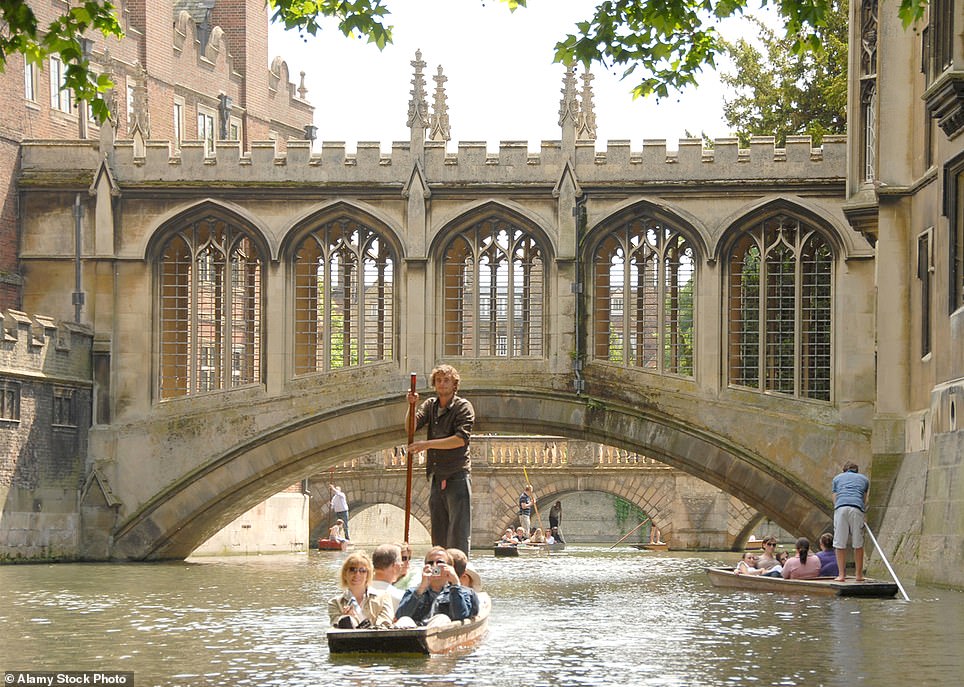 Bridge the gap: Why not swap a gondola under the Rialto in Venice (left) for a punt on the river Cam (right) at the Bridge of Sighs, St John’s College 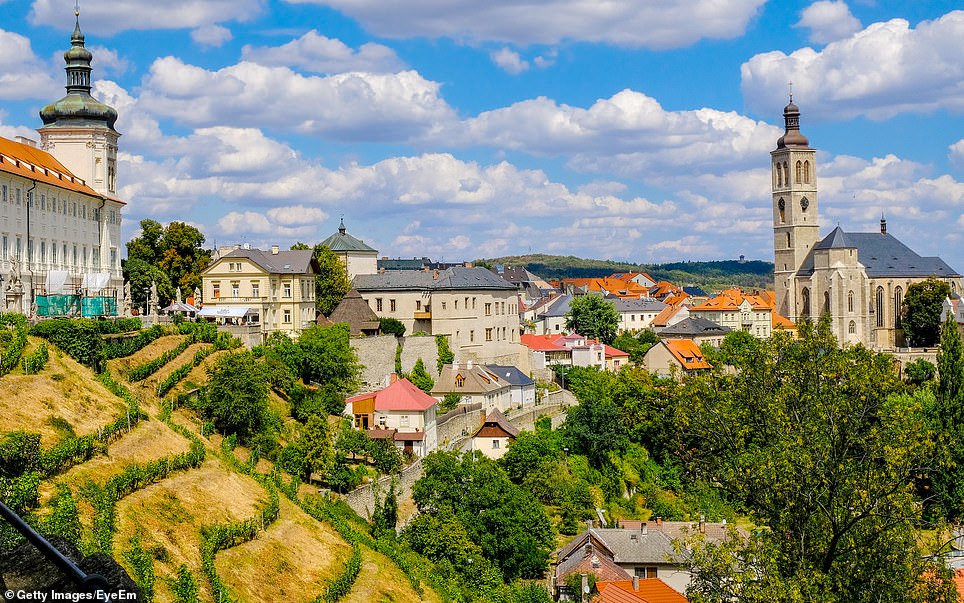 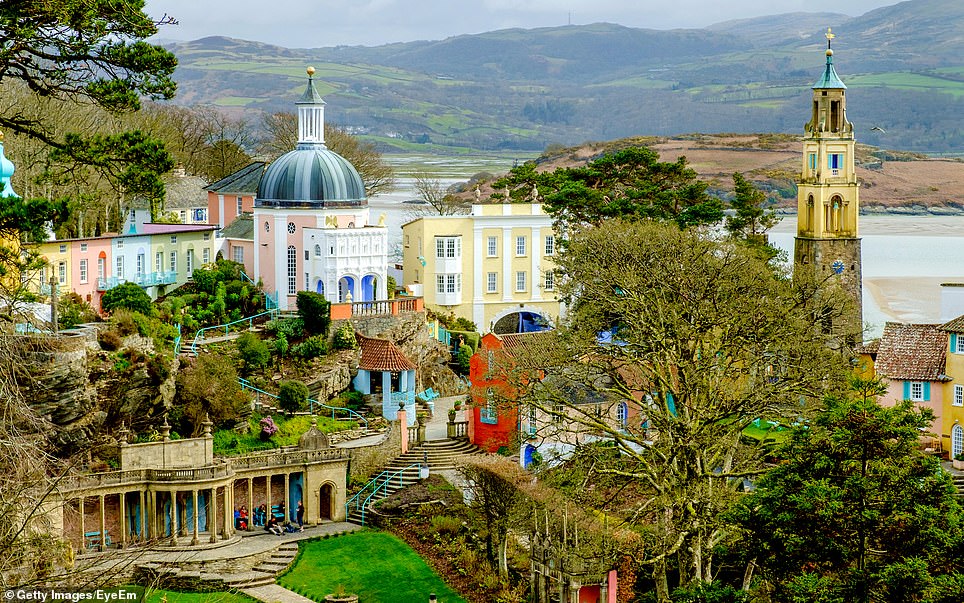 Welsh wizardry: The Czech city of Kutna Hora (left) is pretty, but it is no match for the styling of Portmeirion (right) where iconic TV show The Prisoner was filmed 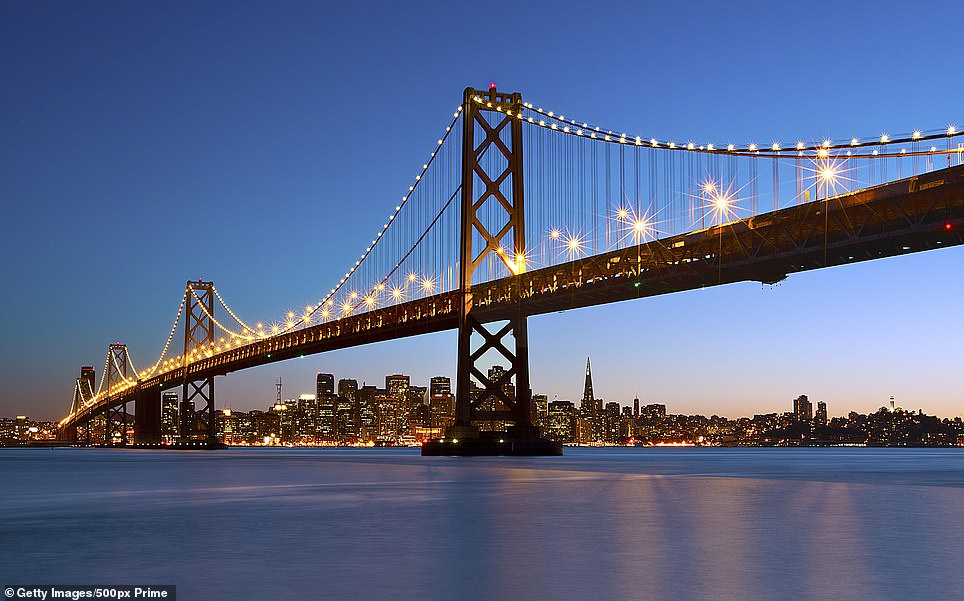 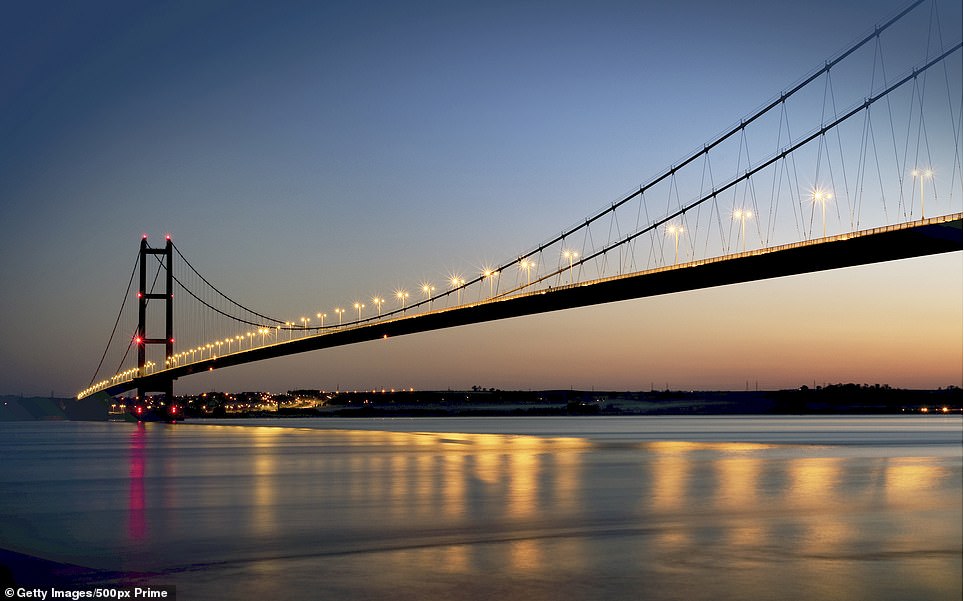 Spantastic: California may have the famous mile-long Golden Gate Bridge (left(, but our heavenly Humber (right), which opened in 1981, is even longer 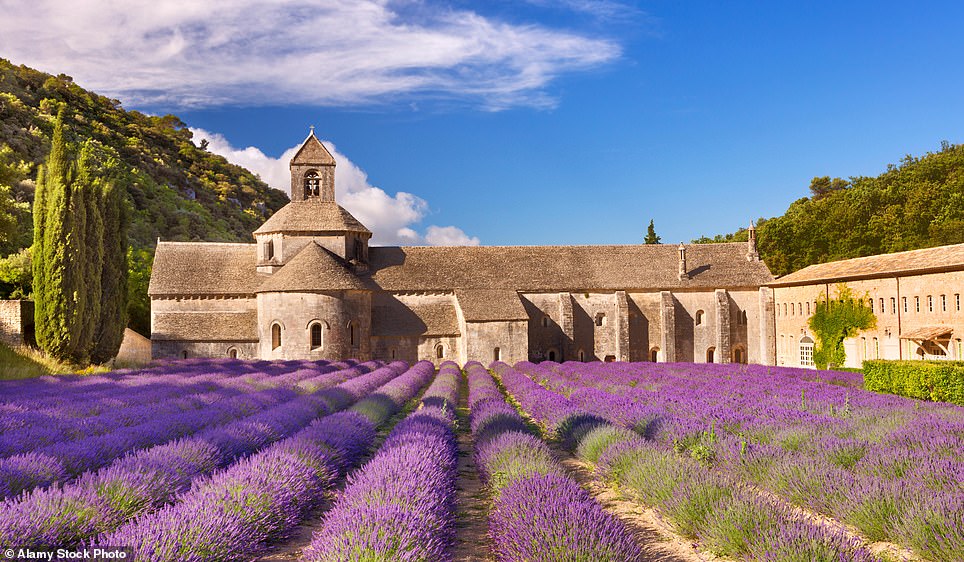 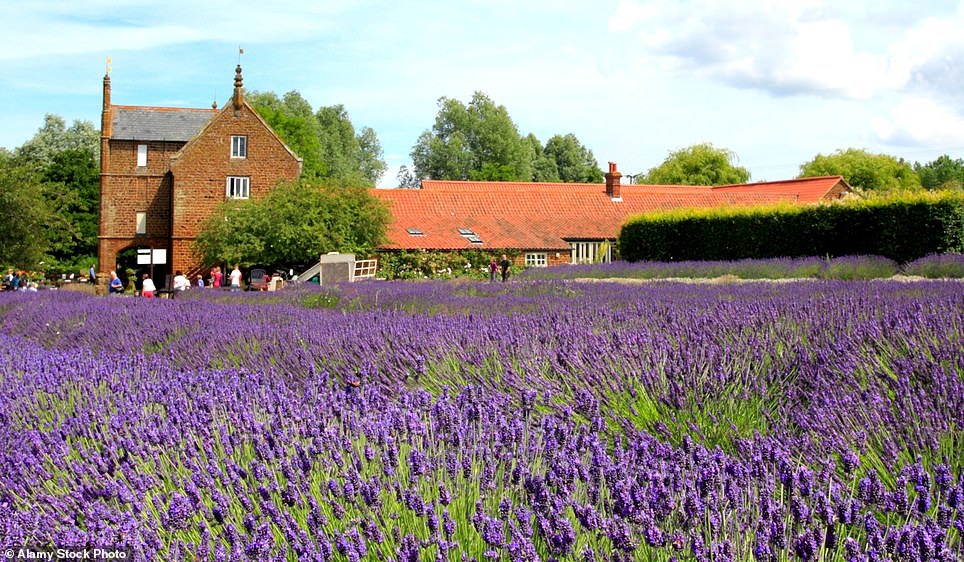 The mauve the merrier: Loads of lush lavender at the Abbaye de Senanque in France (left) and at Norfolk Lavender Farm in Caley Mill (right) 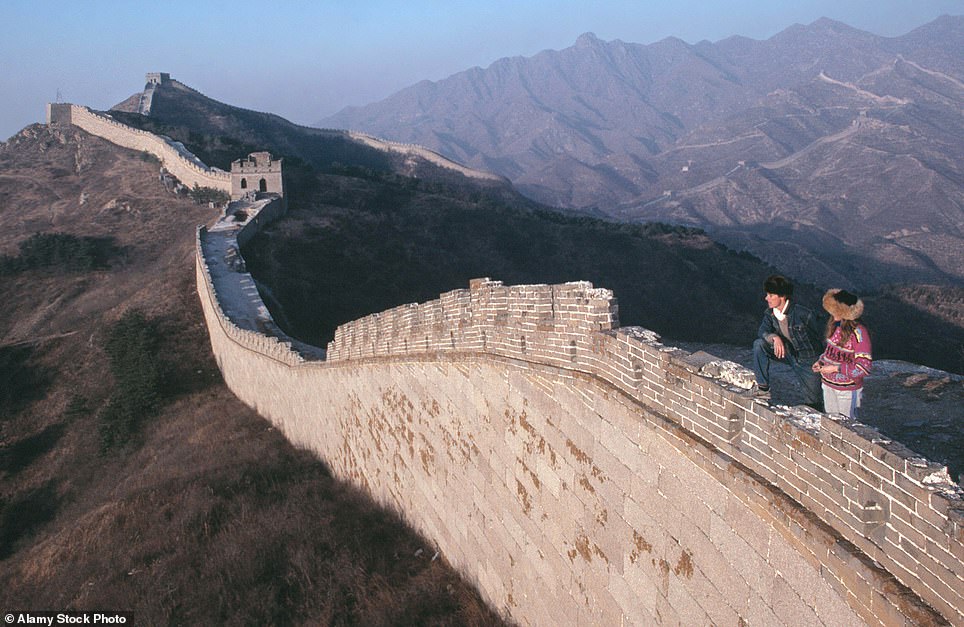 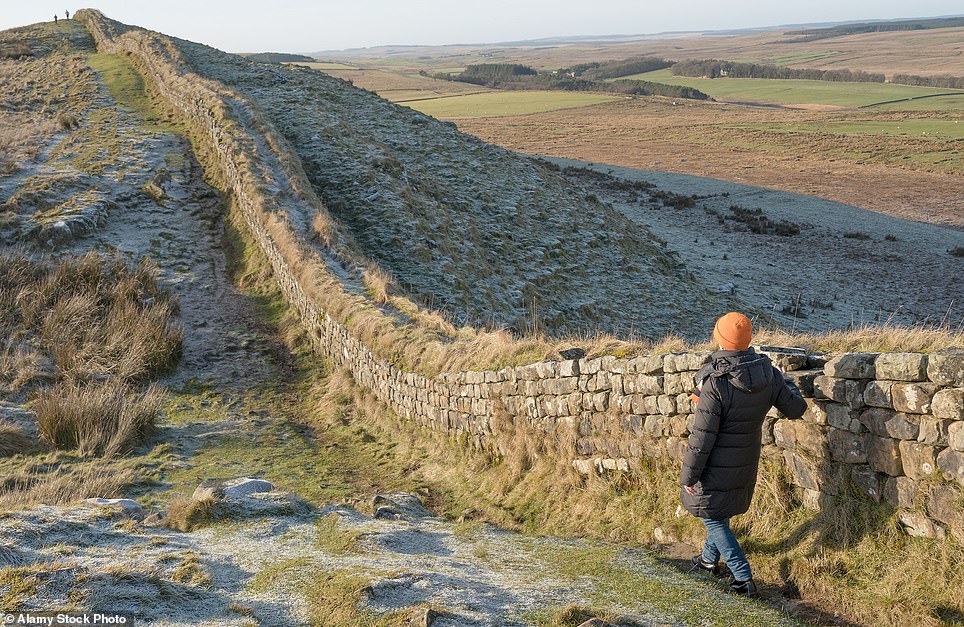 Brick by brick: China has its spectacular 12,000-mile Great Wall (left), but we’ve got Hadrian’s (right), which is steeped in history and drama