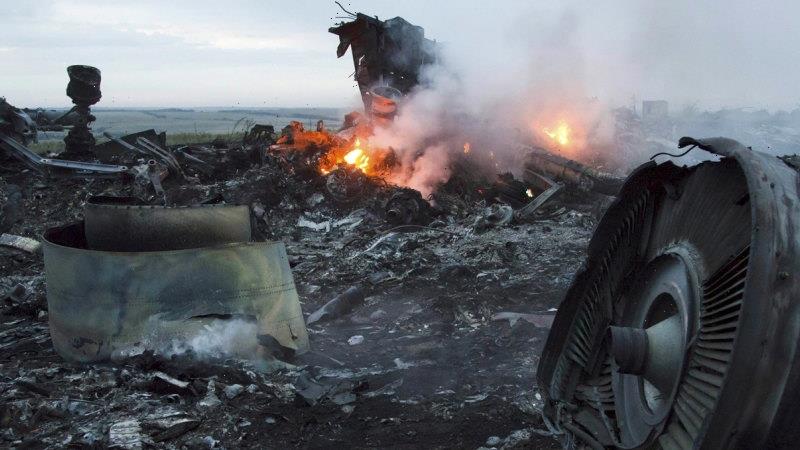 London: An Australian woman whose brother-in-law died when MH17 was downed over Ukraine has urged Russian President Vladimir Putin to stop lying and admit to his people the Kremlin’s involvement in the mass murder of the 298 people on the flight.

Lisa Clancy’s brother-in-law Mick Clancy was returning from a holiday celebrating his retirement with his wife Carol in July 2014. The retired teachers from Wollongong had saved up for years to buy first-class tickets for their trip of a lifetime so that Mick could travel comfortably as he had health problems. 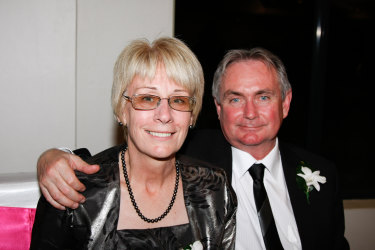 The flight was blown out of the sky, killing all on board, including 38 Australian citizens and residents.

International investigators say pro-Russian rebels shot down the plane with a missile. Three Russians and a Ukrainian – Igor Girkin, Sergei Dubinsky, Leonid Kharchenko and Oleg Pulatov – are on trial in the Netherlands for murder. The four deny involvement, as does the Kremlin.

“The list will forever remain incomplete,” Lisa Clancy said in a victim impact statement read out to the trial by the prosecutor on Friday. 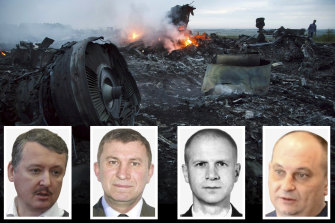 “I want President Putin to know that we only received a small piece of Mick to bury.

“I want him to know that the rest of Mick is still in Ukraine, and we will never be able to get him back to have somewhere to at least visit him on his birthday and [the anniversary of his] death.

“But the most unforgivable thing you did was you took away my husband’s best friend and left him so sad, so sad that I doubt he will be able to feel any joy again.”

Mrs Clancy told the court of how she waited at the front door of Mick’s mother’s house to tell her the news that Mick and Carol had been shot to pieces.

“She opened the door with a smile on her face and said, ‘Hello Lisa, why are you here?’ ”

“I wake up every morning and go to bed with that image in my mind every day.”

At this point, the prosecutor reading out her statement paused. When she resumed talking, emotion could be heard in her voice.

Mrs Clancy demanded a lengthy prison sentence for all those involved including those who gave the order.

“I want to know why they thought it was a good idea to shoot and blow to pieces a commercial flight and then deny they did it,” she said.

“I want the Russian President to stop lying and admit the shooting down of the plane and I want him to tell the Russian people what he has done.

Also on Friday, Madeleine Wright, the sister of Sydney nun Philomene Tiernan, told the court that she did not expect the perpetrators to be brought to justice in her lifetime but that she appreciated the efforts of the Dutch and Australian governments in seeking justice. 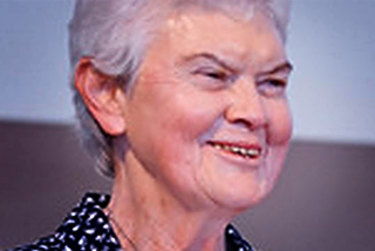 Sydney nun Philomene Tiernan died in the crash of MH17.

“Since Phil’s death, I have not enjoyed flying. Phil is always beside me in the plane and life seems very fragile,” she said.

Judge Hendrik Steenhuis said the families’ statements had been read out “to the world … and told us what the loss of the people they loved meant and still means to them”.

“And that, of course, makes an impact and the court has noted it. Thank you very much,” he said

The trial began in March 2020 and judges are expected to issue a judgment late next year.