POLICE hunting for a missing child have released new underwater search pictures while warning that misinformation is hurting the investigation. 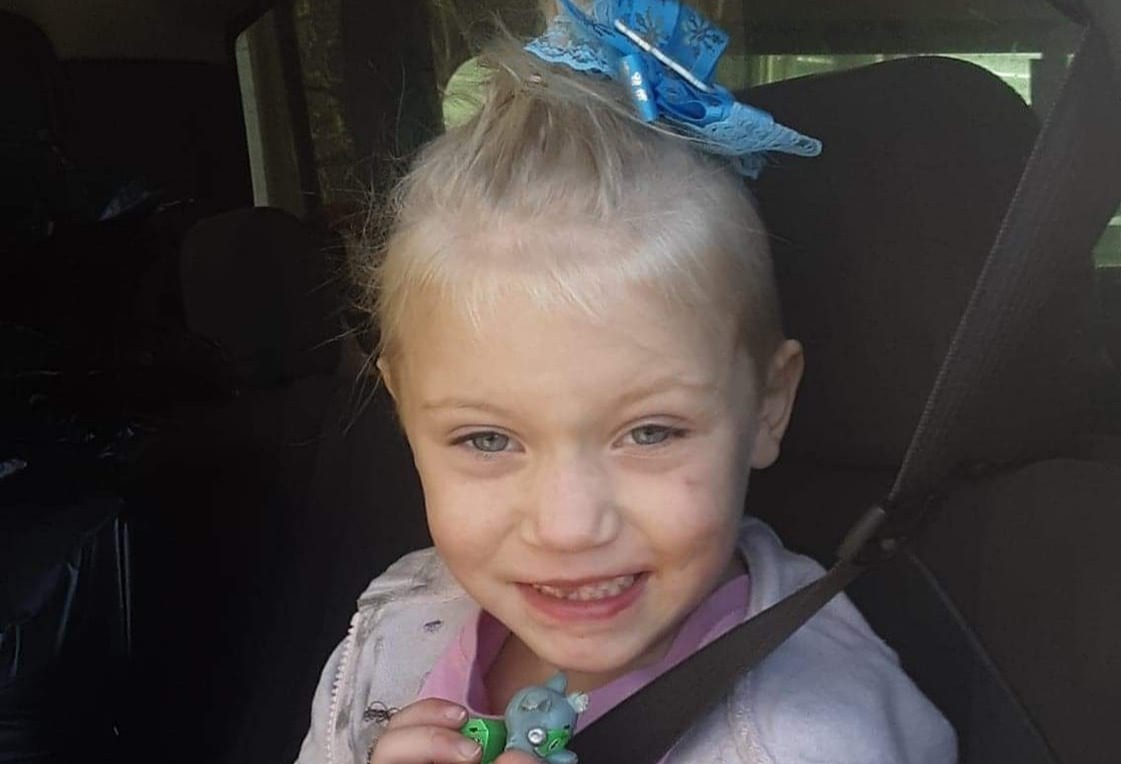 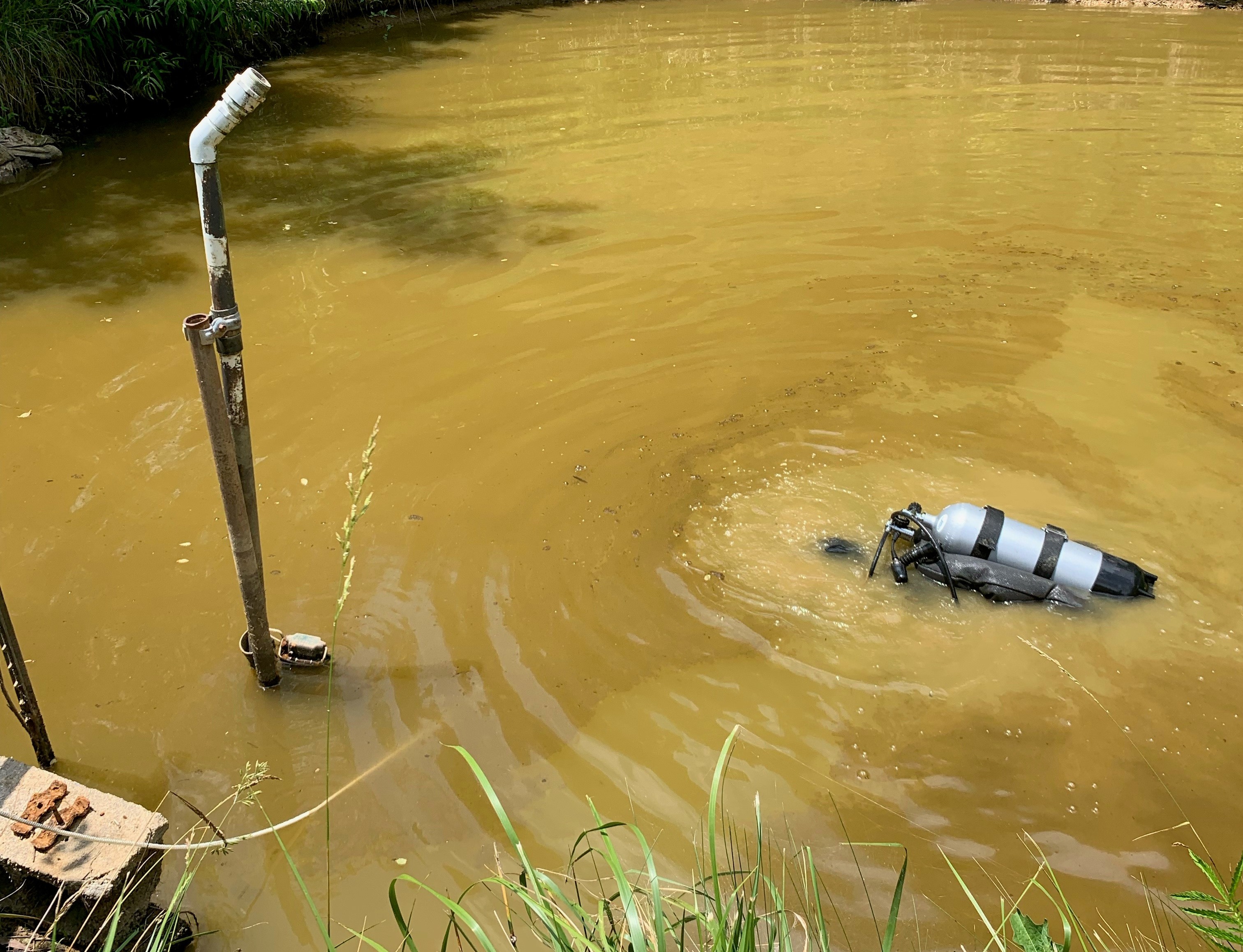 Now after nearly four months missing, police have issued a statement saying they "noticed an uptick in misinformation being spread online" about the case.

The Tennessee Bureau of Investigation is urging people to stop sharing bogus theories and to only share "factual information" in a bid to help find Summer.

On Twitter, the police statement read: "We’ve noticed an uptick in misinformation being spread online about the search for 5-year-old Summer Wells, who went missing from her home in Hawkins County in June.

"We want to be clear that we’re doing everything within our power to find her. #SummerWells"

They added: "All available surveillance photos and videos have been collected and reviewed.

"Additionally, neighborhood canvases were conducted in an effort to make sure we didn’t miss any residential cameras."

Investigators also insisted they have "not given up" hunting for Summer.

They tweeted: "No one is more frustrated than us by the lack of answers at this stage. However, we haven’t given up, and we won’t."

Police ended the statement with "Again, we’d encourage you to share factual information – not speculation – as the case continues to unfold."

Summer had been in the front yard planting flowers with her mother and grandmother at the time, her father Donald Wells said.

At some point around 6.30pm, Summer ventured back inside the home on her own because she "wanted to go downstairs and play with her toys", he said.

Donald said: "I went down in the basement, and she was gone, so she went out the basement door, which was unlocked, and we haven't seen her since."

An AMBER Alert was issued for Summer the next day, after being upgraded from an Endangered Child Alert.

Donald has previously said that the family believes she was abducted, despite officials saying there is no evidence to support his claims.

At the time of her disappearance, Donald said he was at work, his sons were inside the home, and his wife and mother-in-law were outside facing away from the basement door.

He told WVLT: “Well I think whoever grabbed her probably had her mouth covered, and I think she was gasping for air by the time she got somewhere down here because our neighbor heard a scream. 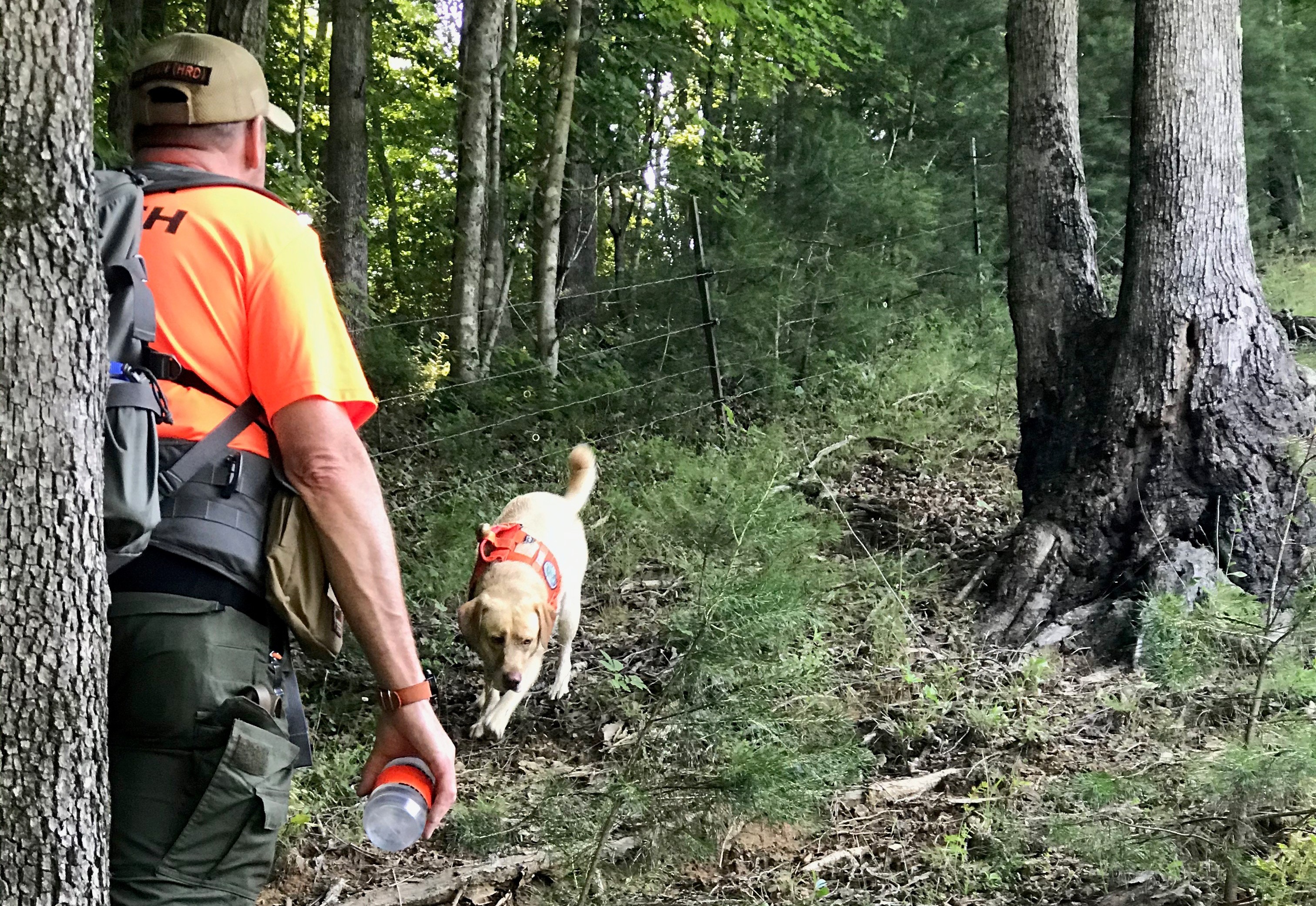 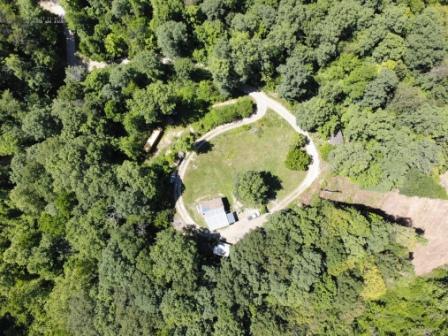 "A really funny scream and she’s been telling us that all along."

The father-of-four said sniffer dogs previously picked up Summer's scent on the trail but lost it near a road.

He believes someone put his daughter in a car and drove off.

Summer's mom Candus Bly appeared to share Donald's theory telling FOX8 she feels "in my heart that somebody has come up here and took her…has lured her away from here."

She added: "Whoever has my daughter, I pray they haven’t harmed her, they and bring her back to us safe and sound."

Hawkins County Sheriff Ronnie Lawson confirmed last month that "dogs had a pretty good trail that tracked for a little while, but then it disappeared" near a road.

He said: "Sometimes K-9′s will lose the scent when it changes different types, where they maybe went from the gravel to the pavement."

Lawson added that Donald's claim that a neighbor heard a scream was "unfounded."

Shortly before her disappearance, Summer's chin-length blonde hair was buzzed down to a close crop.

In the hours after she vanished, police shared a picture of her with her long hair, describing her as three feet tall, weighing 40 pounds, and with blue eyes.

Then in a later alert, cops tweeted: "Missing five-year-old Summer Wells may now have shorter hair than that pictured in our earlier alerts."

"Here's are new images we've just obtained that may be more representative of her current hair length."

Summer's parents have never said when her hair was cut off prior to her disappearance.

The missing child's three young brothers were removed from the Wells family home six weeks after her disappearance.

Donald also reportedly said that a lot of people were coming to him and accusing him of various things regarding the disappearance of his daughter. 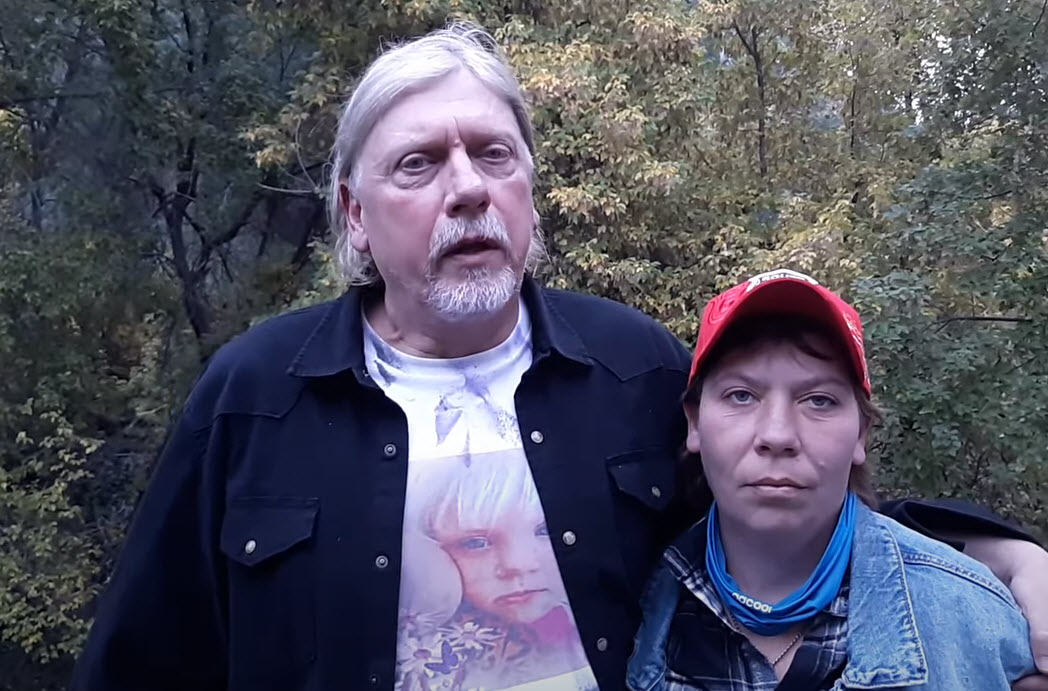 Donald and Candus both previously claimed to have taken and passed a lie detector test in relation to Summer's disappearance.

They both strongly deny having any involvement in their daughter's disappearance.

In July, Donald said he believed that Summer is probably no longer alive.

"Statistically speaking, there's a good chance she's already dead," Donald told the Kingsport Times-News. "I hate to think that. I love her with all my heart."

"If nothing else," he continued, "I'll see her in the resurrection. As long as I keep the commandments and do what I'm supposed to do, I'll see her."

Donald does have a criminal record, which includes other alcohol-related charges and domestic violence.

According to a warrant filed on Oct. 15, 2020, Candus called police to report a domestic assault by her husband.

That lead to Candus to file for an order of protection against him, writing: "I am afraid for my children and myself."

She later asked for the order to be dismissed and the charges against Donald were dropped on April 21 – two months before their daughter's disappearance.

Police are is asking anyone with information about Wells’ whereabouts to call 1-800-TBI-FIND or contact the Hawkins County Sheriff’s Office at 423-272-7121.

The family is also asking for direct tips via their website findsummerwells.com.

This month, it emerged that Summer's aunt also vanished 12 years ago.

Rose Marie Bly – the sister of Summer's mom – "disappeared without a trace" from Polk County, Wisconsin in 2009.

Her car was found 30 miles away from her home in a parking lot.