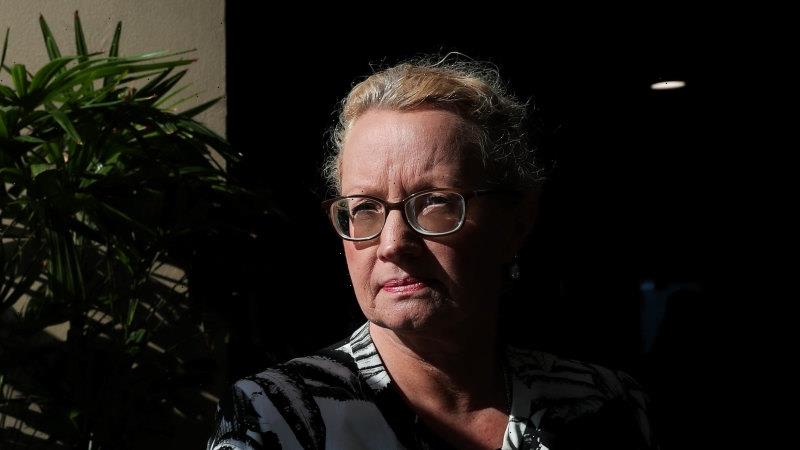 The disability service provider that sought to evict a client from her home because of her sister’s complaints declined the NSW Ombudsman’s offer to conciliate the dispute, the disability royal commission has heard.

Sunnyfield Disability Services chief executive Caroline Cuddihy faced the Royal Commission into Violence, Abuse, Neglect and Exploitation of People with Disability in Sydney for the second time on Thursday, in response to claims of systemic issues in the organisation. 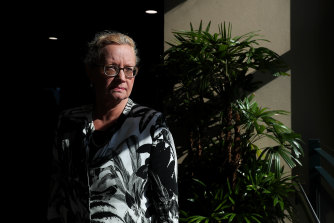 The commission also heard this week how Sunnyfield sought to evict Melissa*, a severely disabled 23-year-old, from her care home in June 2018 following a breakdown in the relationship between Sunnyfield and Melissa’s sister and guardian Eliza* after Eliza made numerous complaints.

Sunnyfield issued Melissa’s eviction notice in June 2018, but it turned out to be an idle threat.

Asked when, if ever, the notice would be withdrawn, Ms Cuddihy replied, “I haven’t given that a matter of consideration, but thank you for raising it and I will give it some consideration.”

“Why do you have to wait for a royal commission to tell you what to do?”

Melissa still lives in the house because Eliza has been unable to secure alternative accommodation.

Senior counsel assisting the commission Kate Eastman, SC, told the hearing that, in March 2018, the NSW Ombudsman offered to conciliate between Sunnyfield and Eliza.

“And the reason Sunnyfield refused to participate in a conciliation is that you had already decided to evict Melissa and you did not wish to have any conciliation until after the eviction had occurred. That’s right, isn’t it?” Ms Eastman said.

The commission heard Sunnyfield gave no warning before sending Melissa’s eviction letter, which came as a great shock to Eliza.

Ms Cuddihy said Sunnyfield judged it was not in Melissa’s best interests to remain in the house, partly because staff were “frightened and scared to provide services to support Melissa” and there was high staff turnover.

The commission heard the decision to evict Melissa did not go to Sunnyfield’s board for approval, despite the gravity and rarity of such a decision. Ms Cuddihy said she was only aware of four or five eviction notices in her 10 years at Sunnyfield.

Ms Cuddihy was pressed on Sunnyfield’s refusal to install CCTV cameras, despite the pleas of the clients’ families.

She responded it was a “vexed issue” that required further consideration, but conceded there were no plans to address the issue and requested advice from the commission.

“Why do you have to wait for a royal commission to tell you what to do?” Ms Eastman exclaimed.

Ms Cuddihy sought to highlight the improved culture at the house, although she noted that staff turnover at the house was still higher than elsewhere across the organisation.

She said she “deeply regret[ed] employing” a disability support worker known as SP1, who was fired after being accused of assaulting Melissa’s housemate Carl.

Ms Cuddihy described SP1 as “persuasive” and “charming” but ultimately “deceitful” and “a con artist”.

She rejected suggestions Sunnyfield’s recruitment processes were flawed, after it was revealed SP1 had previously been fired for misconduct and left gaps in his resume.

*Melissa, Eliza and Carl are pseudonyms agreed by the commission to protect their privacy.