SUPERCAR season is in full swing in London as flash motors prowl the streets.

But it's not all glam in the swanky neighbourhood of Sloane Square – as cops were reportedly stopping cars in the area following noise complaints from wealthy locals. 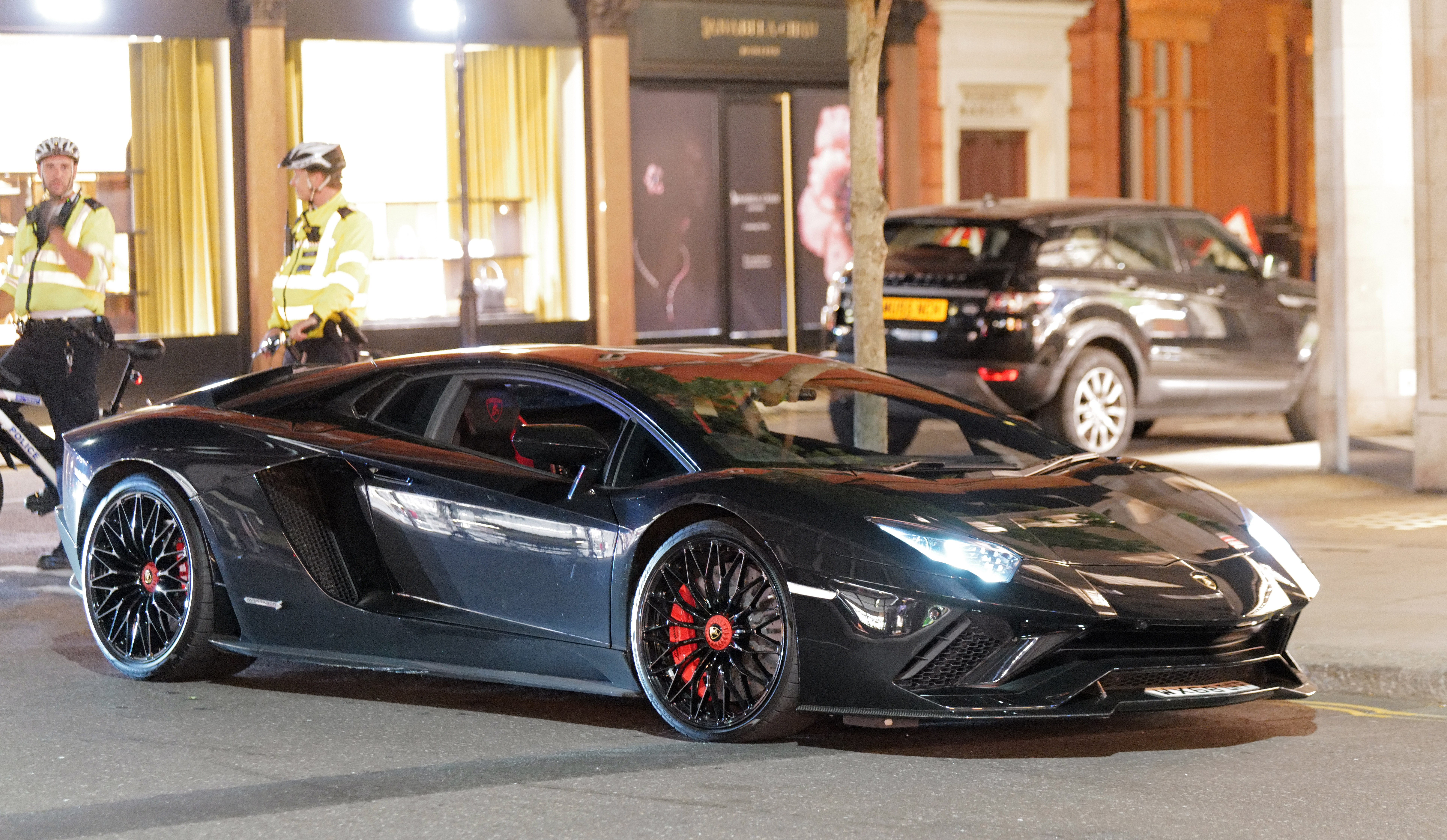 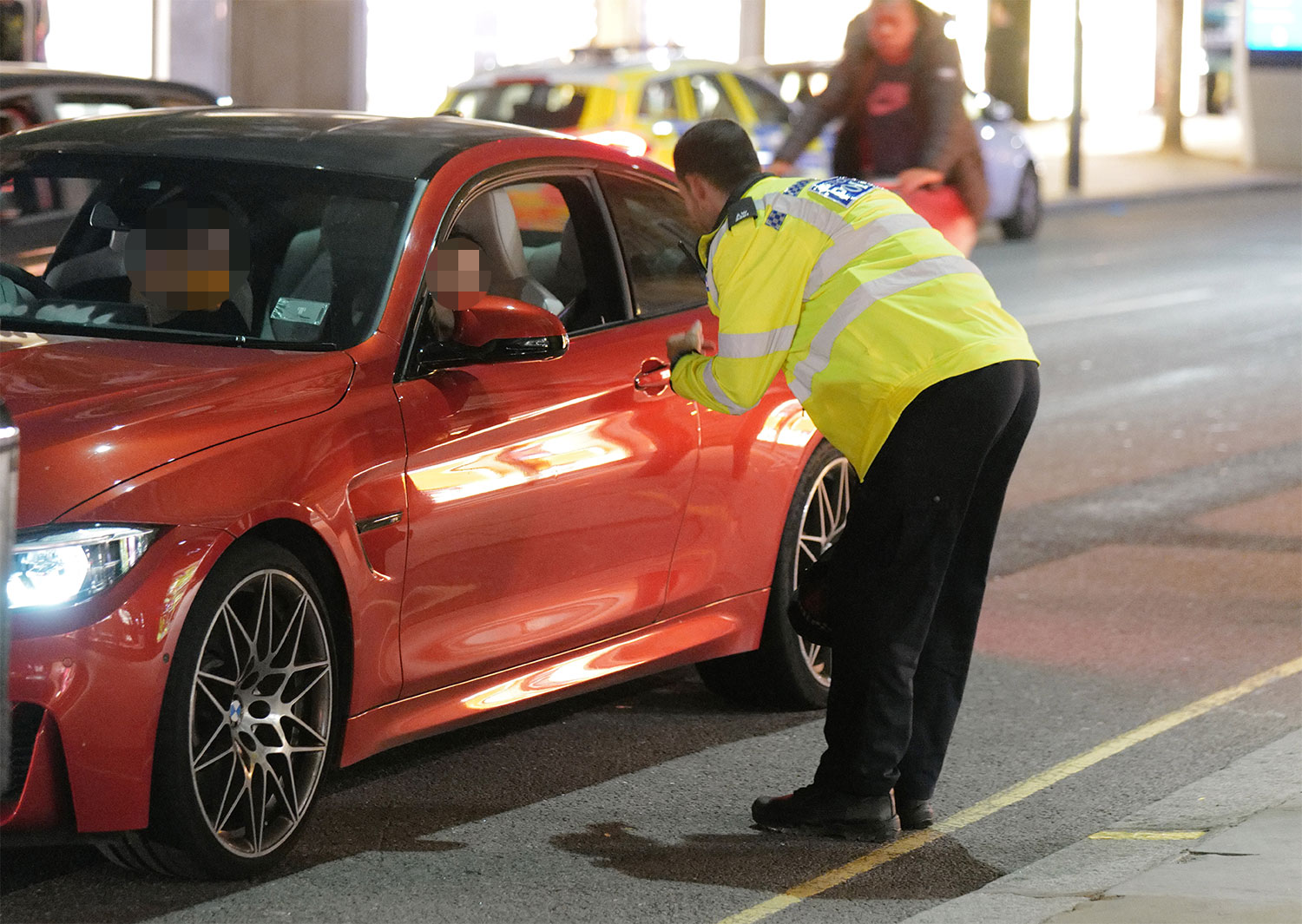 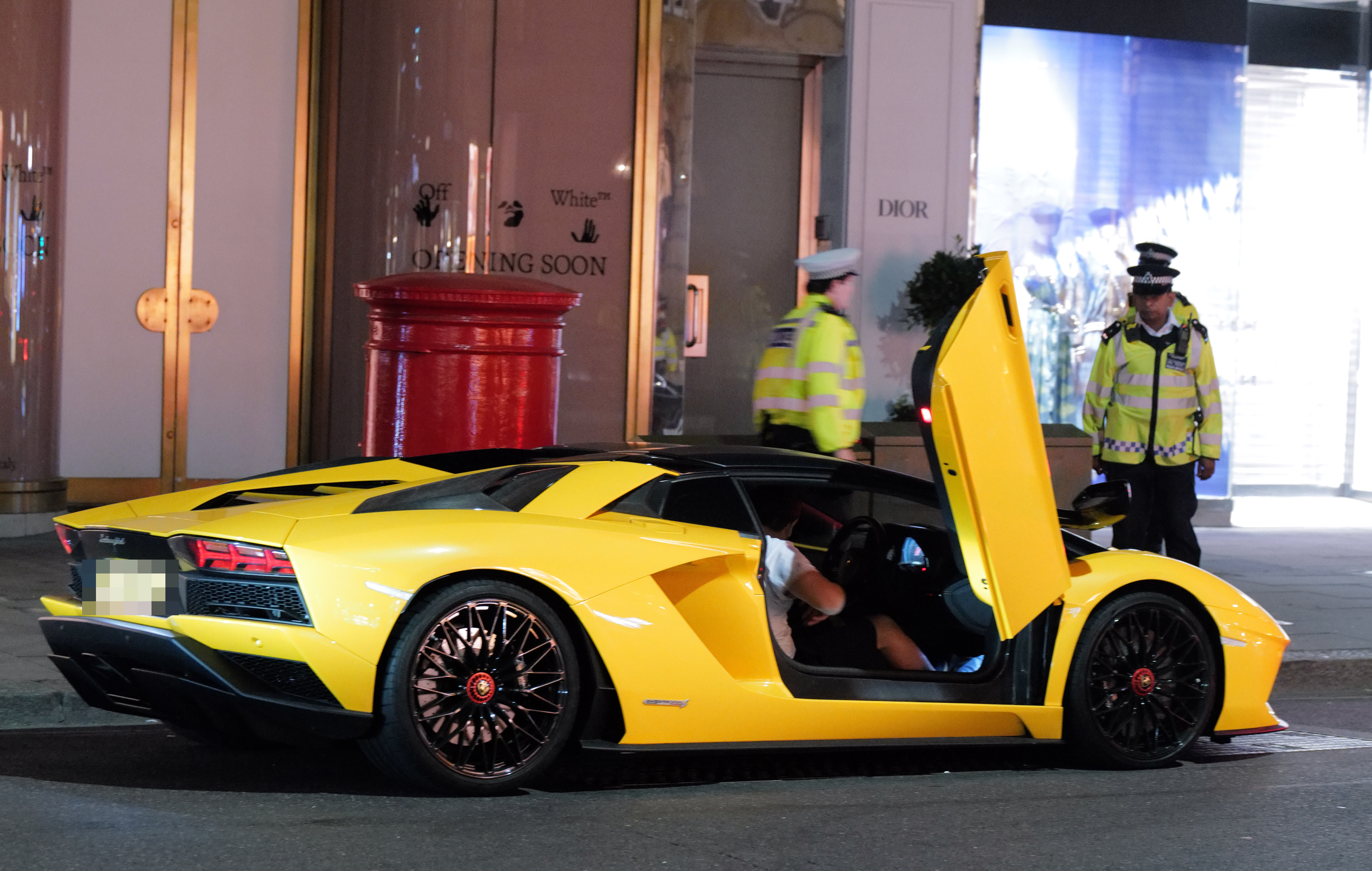 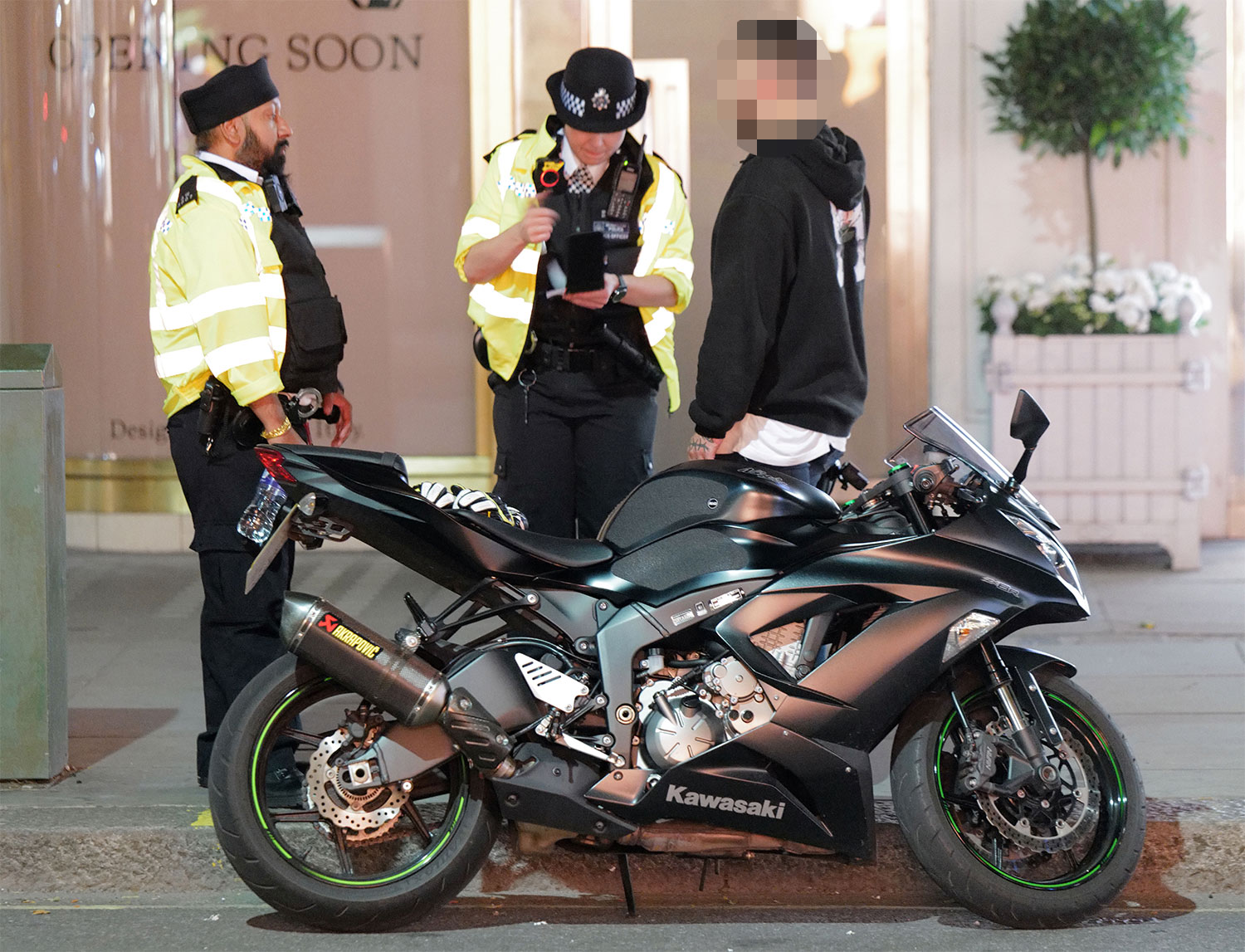 Pictures show cops stopping the high-powered cars and chatting to drivers on Sloane Street last night in a bid to cut down racing on the streets.

It follows complaints from wealthy locals that speed demons were allegedly making noise after midnight.

BMWs, Lambos and Porsches were among the cars reportedly being stopped by cops last night.

One image shows a young man speaking to police outside Dolce & Gabbana where his sleek red BMW is parked up.

And another shows two Lambos, one jet black and one cool yellow, left on the side of the road as officers speak to the owners.

EVERY summer sees the streets of London filled up with some of the flashiest cars on the planet.

Well-heeled Kuwaitis, Saudis and Emiratis tend to ship their cars over in the months leading to the summer so they're here when they arrive in July and August.

It's common to see millionaires flashing the cash in wealthy neighbourhoods in the capital around this time of year.

Supercar season is a dream for motor enthusiasts – who are known to upload the footage to YouTube and other sites.

But it's not the first time that supercar season has seen noise complaints from irate residents in posh West London.

In 2015, Kensington and Borough Council pledged to crack down on "the problem of supercars" with new rules designed to stop drivers revving their engines, Autocar reports.

And last year, witnesses claimed that police seemed unable to stop the loud revving and illegal driving in the area as part of supercar season.

Flash cars were seen flouting the rules of the road parking up in residents spaces, on yellow lines and even in taxi ranks. 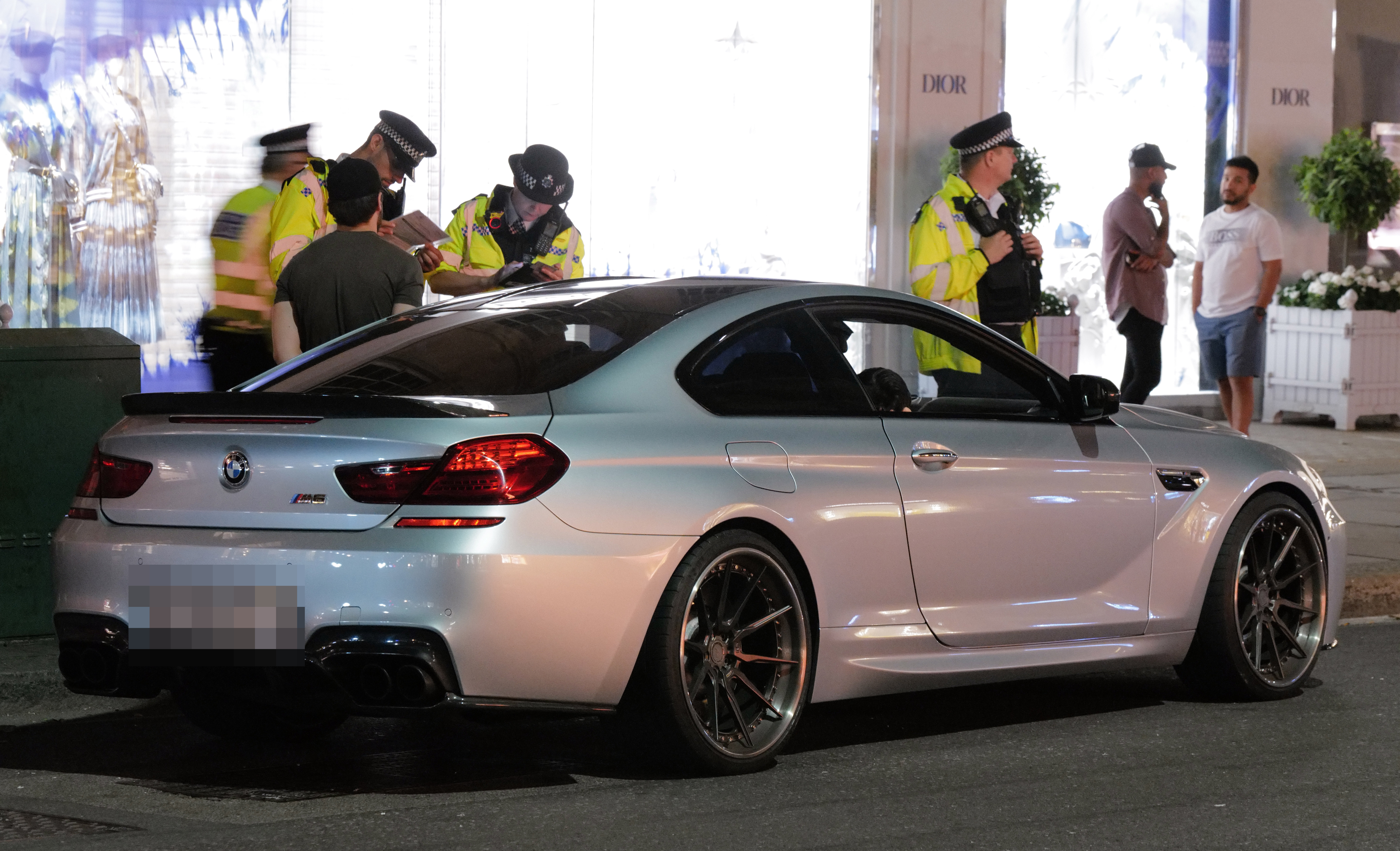 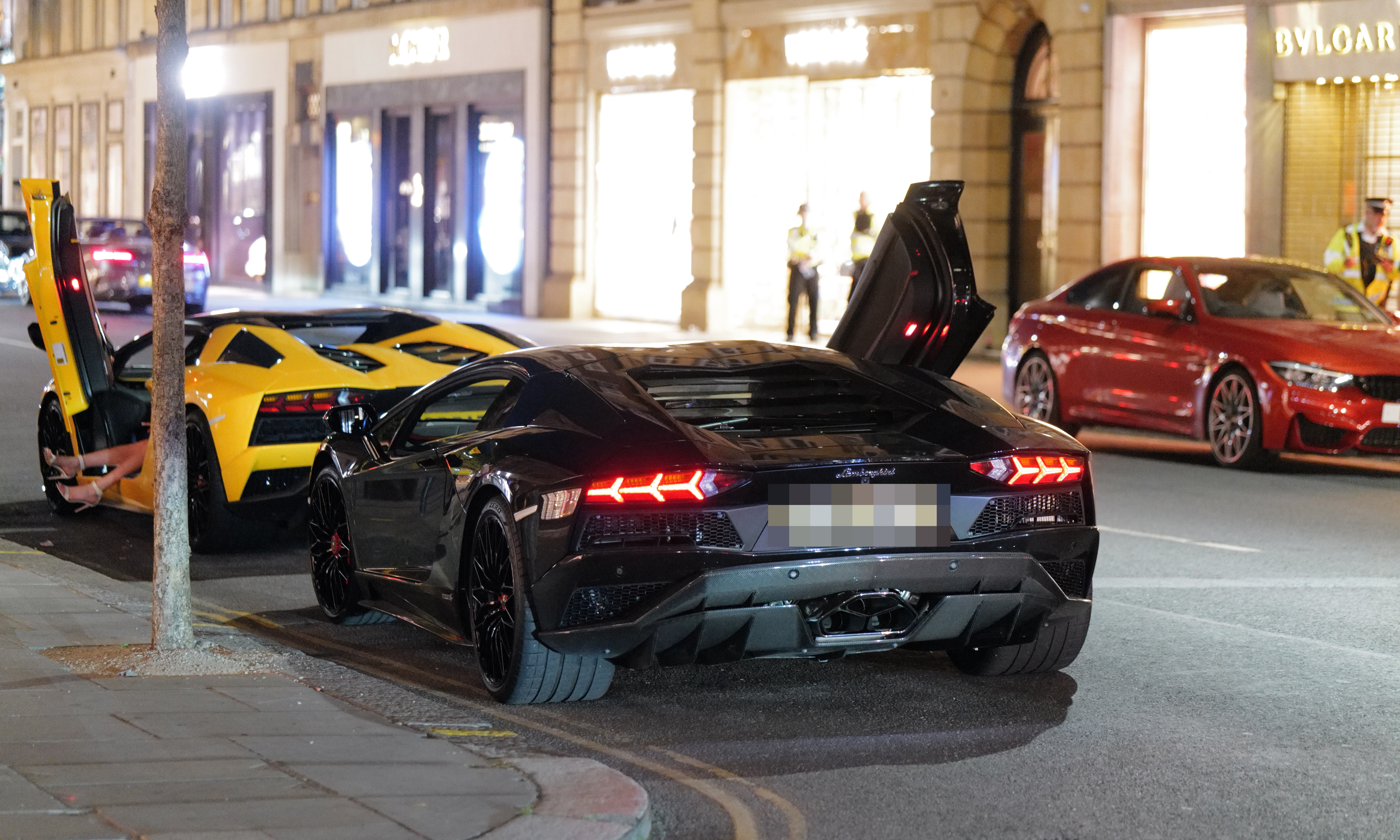 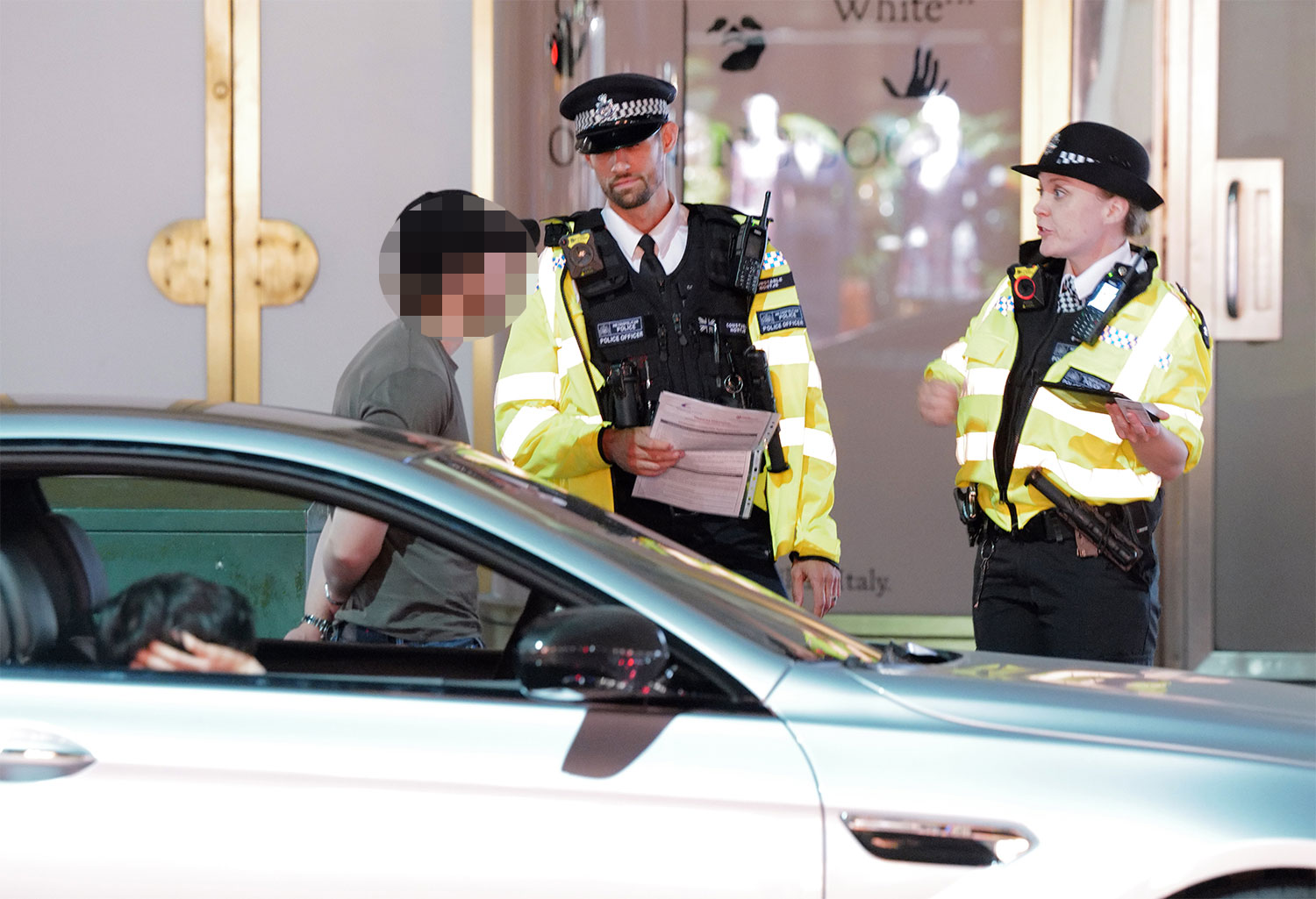 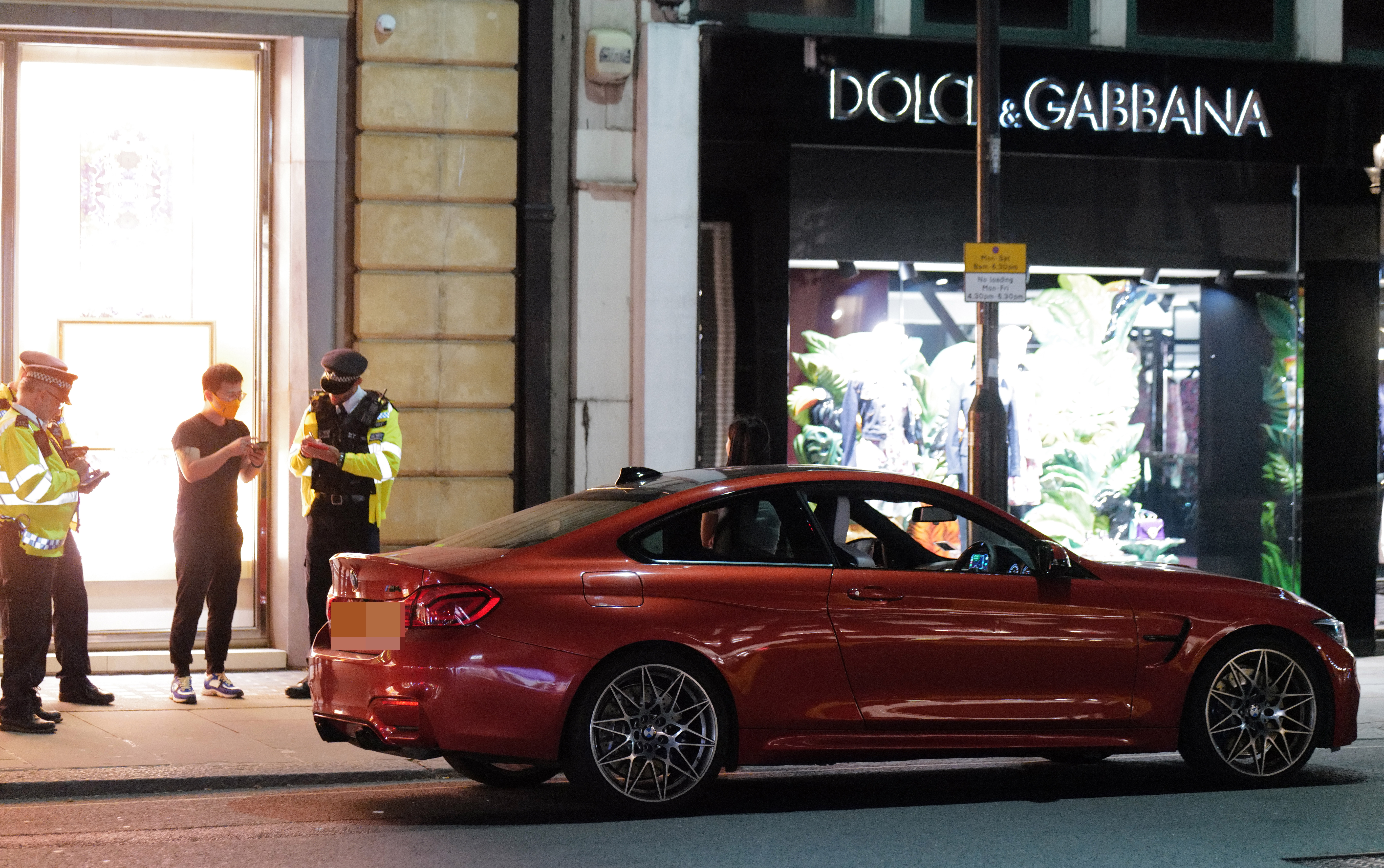 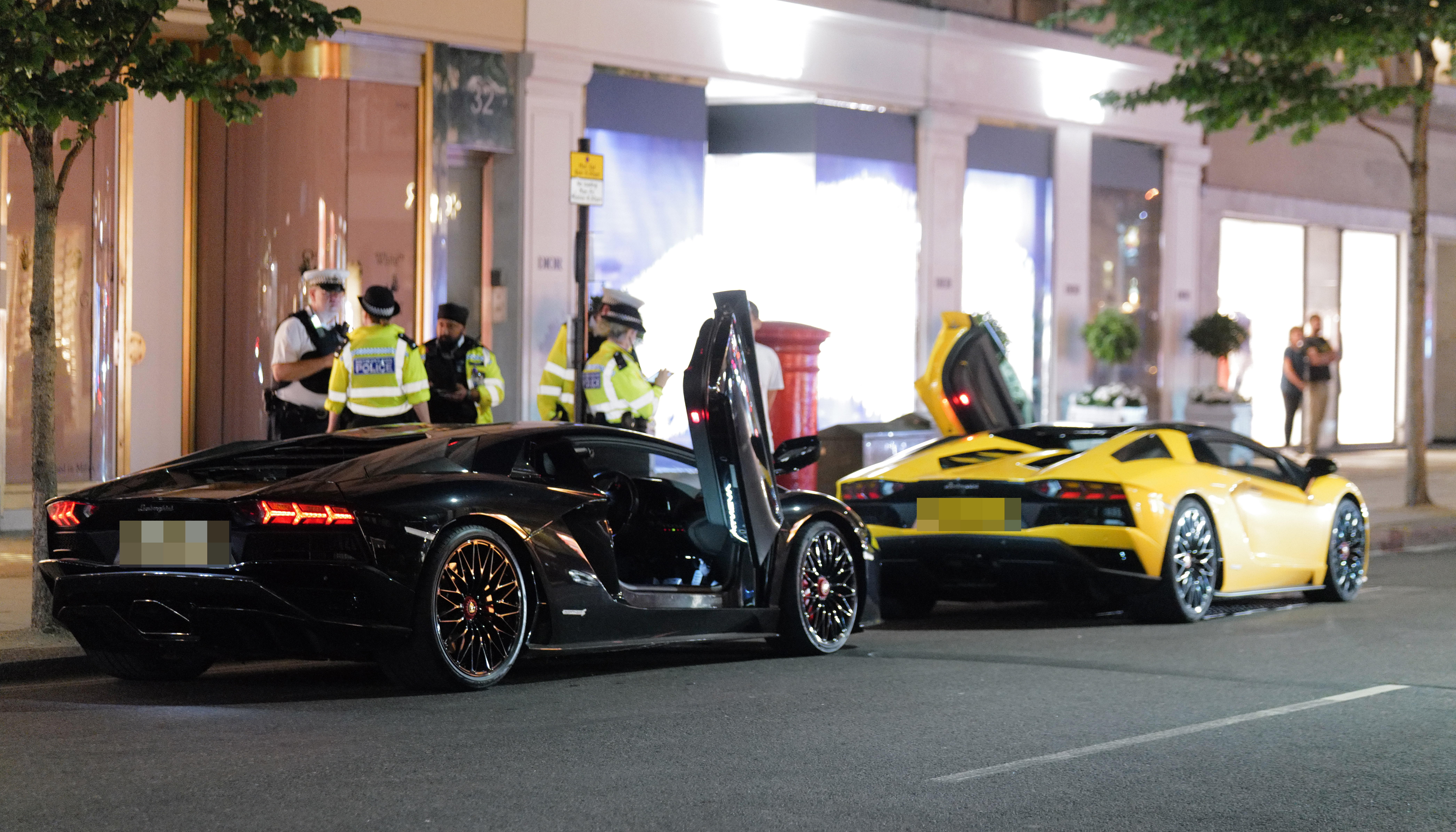