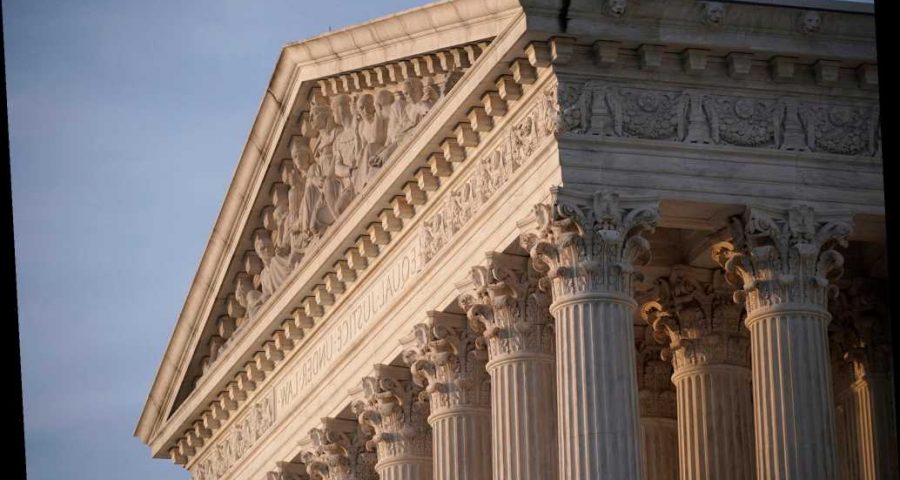 Mexican president says women should decide whether to legalize abortion

The Supreme Court on Tuesday ruled women must pick up an abortion pill in person during the COVID-19 pandemic.

In a 6-to-3 vote, the justices ordered that if women want to obtain the drug mifepristone, they need to visit a doctor’s office, hospital or clinic in person.

Women don’t have to take it in front of a medical professional, the court added.

Mifepristone was approved by the Food and Drug Administration to be taken with another drug, misoprostol, to terminate a pregnancy or deal with a miscarriage.

The ruling, eight days before President Trump leaves office, grants a Trump administration appeal to be able to enforce a longstanding rule on getting mifepristone. The Biden administration could put the in-person requirement on hold due to the pandemic.

A federal judge had suspended the rule since July because of the coronavirus, in response to a lawsuit from the American College of Obstetricians and Gynecologists and other groups.

US District Judge Theodore Chuang affirmed the suspension of the rule in December, saying public health risks for patients had increased as COVID-19 cases soared.

The decision was halted by a federal over the summer because of the pandemic.