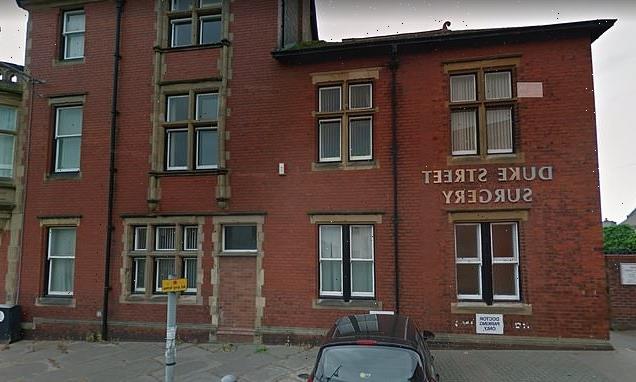 GP, 40, pleads guilty to drink driving after she was caught dropping off her son at nursery while over the limit

A suspended GP has admitted to being three times over the drink-drive limit after she had dropped her son off at nursery.

The court heard she was found to have had 105 micrograms of alcohol in 100 millilitres of blood – over three times the legal limit of 35.

In March, Dr Bartrum was placed under interim sanctions by the General Medical Council following another drink-driving incident in 2019.

Appearing via video link at South Cumbria Magistrates’ Court, she has again pleaded guilty to drink-driving.

Dr Bartrum, who has worked at the Duke Street Surgery since 2014, was seeking treatment for ‘long-standing’ alcohol issues, the court heard.

The sentencing of Dr Bartrum, of Satterthwaite, Cumbria, was adjourned until October 6th pending a probation service report. 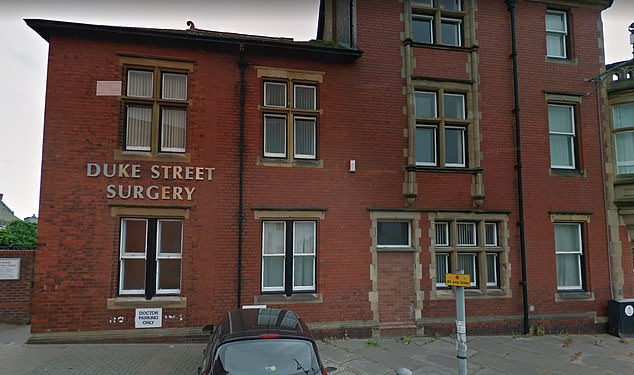 Prosecutor Lee Dacre told magistrates the doctor was stopped by police near Ulverston, in Cumbria, on June 16.

Mr Dacre said: ‘The defendant was due to take her son to nursery. They were expecting her at 11.45am.

‘It raised concern with staff. She then arrived at 12.30pm. A member of staff became concerned because they could smell alcohol.’

The court heard staff then called the police, with officers arriving on the scene to find Bartrum sat in her car about to reverse out of the car park.

Mr Dacre added: ‘Officers parked the police vehicle close to her vehicle to stop her driving off.

‘When they approached the driver’s side the defendant was told to leave and her keys were taken by the officer.’

Mr Dacre said the seriousness of the offence was exacerbated by there being a child in her care.

She was also convicted of drink-driving in 2019 when hitting a dry stone wall driving between Ambleside and Hawkshead, in the Lake District.

He said: ‘The defendant is currently in a rehabilitation placement to address the long-standing issues that she has with alcohol.

‘There are similar offences committed within a short space of time.’

Magistrates ordered the pre-sentence report but imposed an interim ban from driving on the doctor.

Chair of the bench Charles Crewdson told her: ‘We’re going to stand this down for a pre-sentence report.

‘From today we are imposing a interim disqualification.’

She faces an upcoming medical tribunal over claims she saw patients while drunk on the same day as her previous drink-driving offence in 2019.

Interim sanctions have been placed on her practice by the Medical Practitioners Tribunal Service ahead of a five-day misconduct hearing.

Her work must be overseen by a clinical supervisor and she must not undertake agency or a fixed term contract work.

In the 2019 drink-driving incident, JPs again at South Cumbria Magistrates’ Court were told how she was found with bottles of wine in her VW Polo, which had turned on to its roof between Ambleside and Hawkshead.

Officers noticed a strong smell of alcohol from inside the car and saw the bottles by the driver’s seat – one of which did not have a lid.

She said she had been driving home and drove over a rock. She hit one dry stone wall and then hit a second wall, causing them £1,500 of damage.

Dr Bartrum was treated by paramedics at the scene and then taken to the Royal Lancaster Infirmary.

While there police arranged for a blood test which revealed she had 123 milligrams of alcohol in 100 millilitres of blood, over the legal limit of 80 milligrams.

Mr Gallagher, also her defence lawyer in that case, said at the time she was ‘devastated by her actions’.

He said in December 2019: ‘She has taken steps to address the issues she has with alcohol. Since the incident she has not drunk.’

The doctor was disqualified from driving for 12 months.