SYRACUSE University leaders have created a new set of rules in how the school will punish racism, including those who witness it.

The new rules come after a student group #NotAgainSU banded together in 2019 – claiming the university reacted slowly to address a two-week racist rampage on campus in which a dozen cases of racist and anti-Semitic graffiti were found on campus. 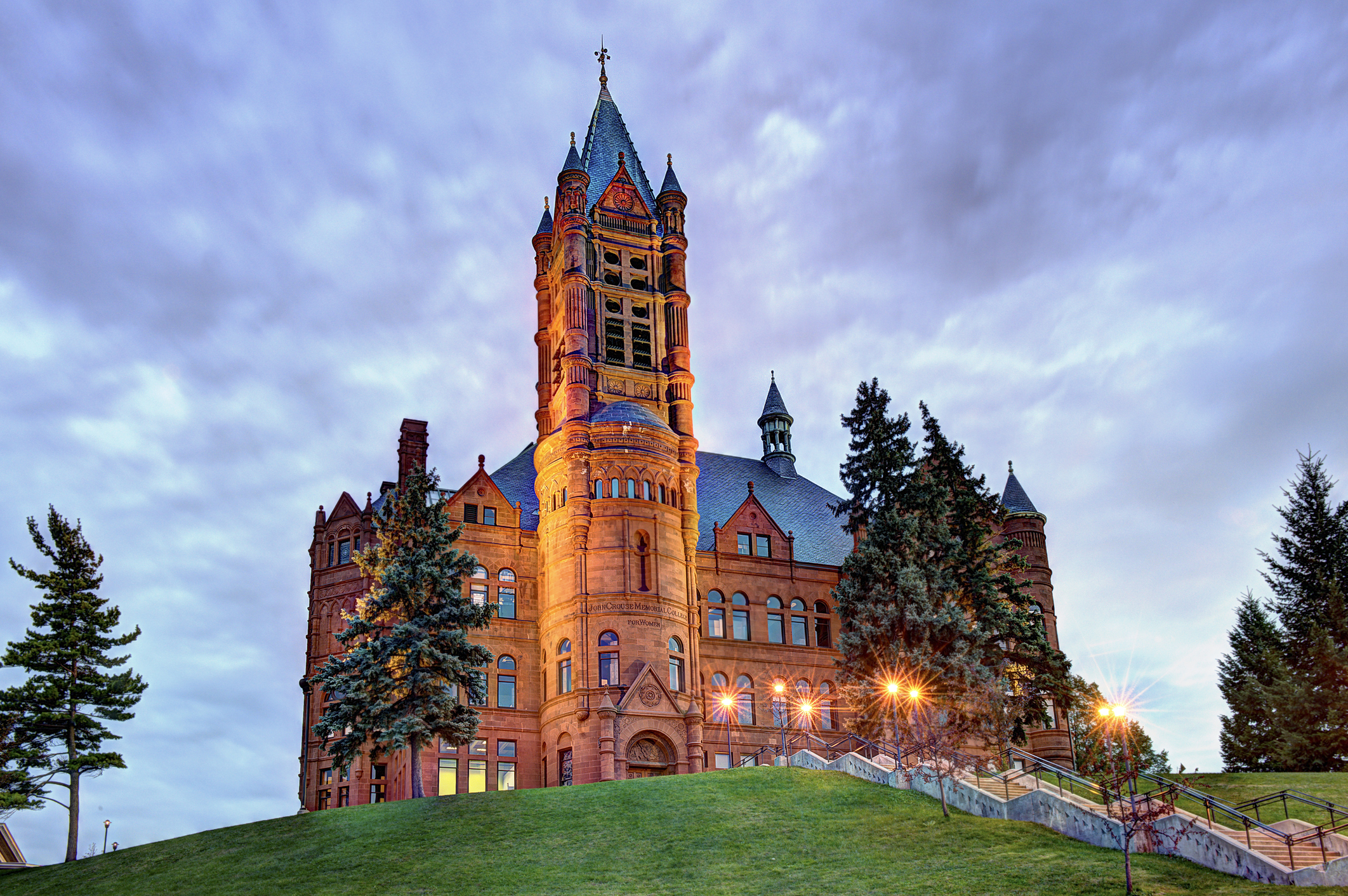 Keith A. Alford, the school’s Chief Diversity and Inclusion Officer, wrote in a July 10 email that the Code of Student Conduct had been revised, based on input received after students created a set of 19 demands — which included expulsion for those involved in the “hate crimes.”

“Violations of the code that are bias-motivated—including conduct motivated by racism—will be punished more severely. The University also revised the code to make clear when bystanders and accomplices can be held accountable,” Alford wrote.

Alford wrote any act of discrimination and harassment experienced on campus should be reported to Office of Equal Opportunity and could be done anonymously through an online portal called STOP BIAS.

Those stressful experiences—often shared anonymously—are a reminder that while we have made progress in recent years and months on our campus, we still have much more to do in addressing and eradicating racism, anti-Semitism and other forms of discrimination and hate,” Alford wrote.

Alford also said that Syracuse has made other steps in addressing racism on campus, including drafting an anti-harassment policy, adding security cameras on campus and hiring 10 additional counselors who will conduct anti-racism training.

He added that former U.S. Attorney General Loretta Lynch has begun an independent review of the Syracuse Department of Public Safety.